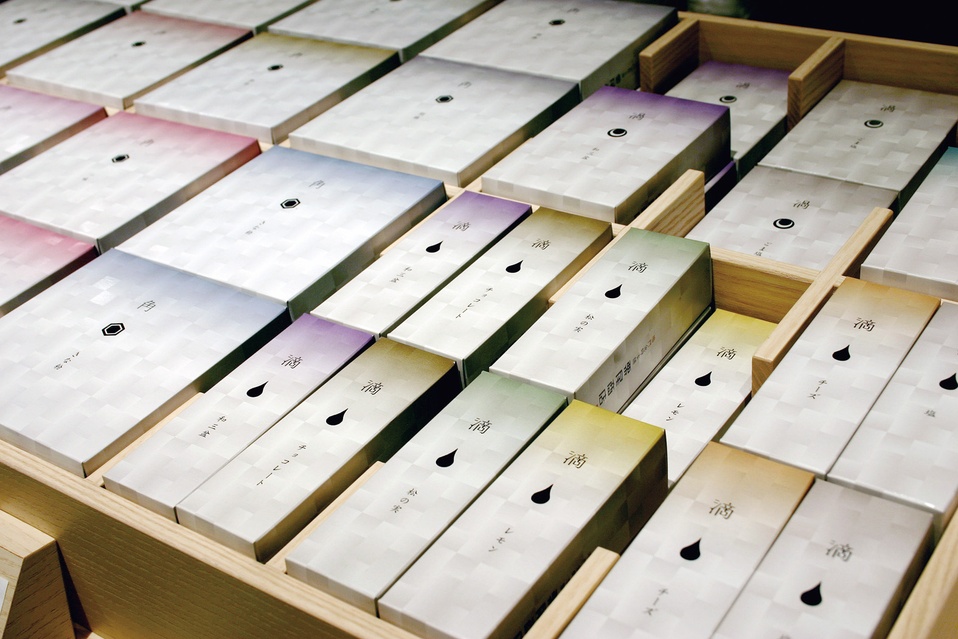 Kurio-Shoten is a well-established potato pastry with a history of 80 years.
The Package design had to be radical while maintaining the formality.
These sweets are made directly from fresh potato.
Therefore the package was processed with basket pattern gloss as if the potatoes are put into the basket during the field works.
It is harmonized with like-colored gradations imaging the "furoshiki", which is used traditionally in Japan for wrapping a gift.
Each one is simple. But if everything comes together, it will become a brilliant staging. 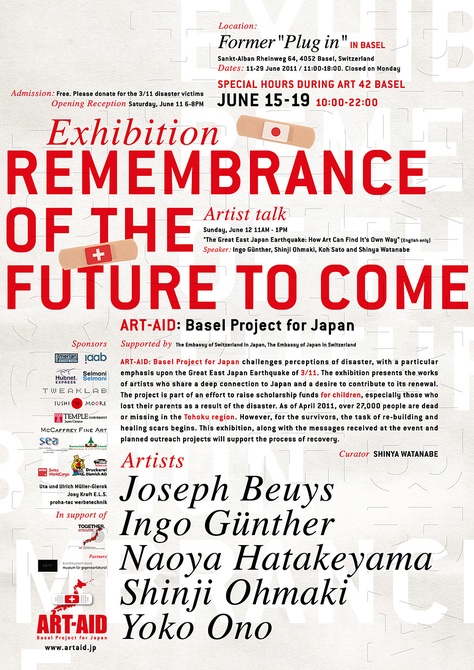 Basel Project for Japan is a charity art project to support the reconstruction after the March 11th Great East Japan Earthquake, by raising funds under the supports of commercial galleries and donations at the exhibition space.
As well as conveying the messages of current situation of the disaster site, this exhibition shared the hope of reconstruction through the art works, and send the power toward the future. 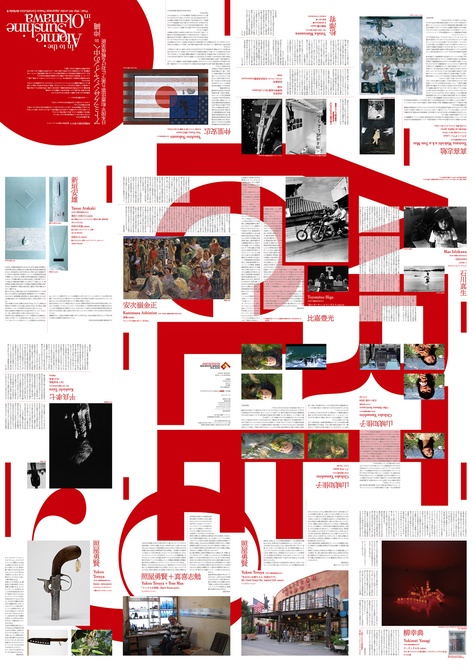 The art exhibition "Into the Atomic Sunshine - Post-War Art under Japanese Peace Constitution Article 9", in a climate where the Constitution is faced with the possibility of it being revised, attempts to raise issues and awareness of the influence of the peace Constitution which played an important role in shaping post-war Japan and its influence on the Japanese people, and the reaction of post-war Japanese art. With red and white colors which symbolize Japan, the each of these designs looks chaotic, but as Article 9 influenced the reconstruction of post-war Japan, the whole design creates the order as "the one".