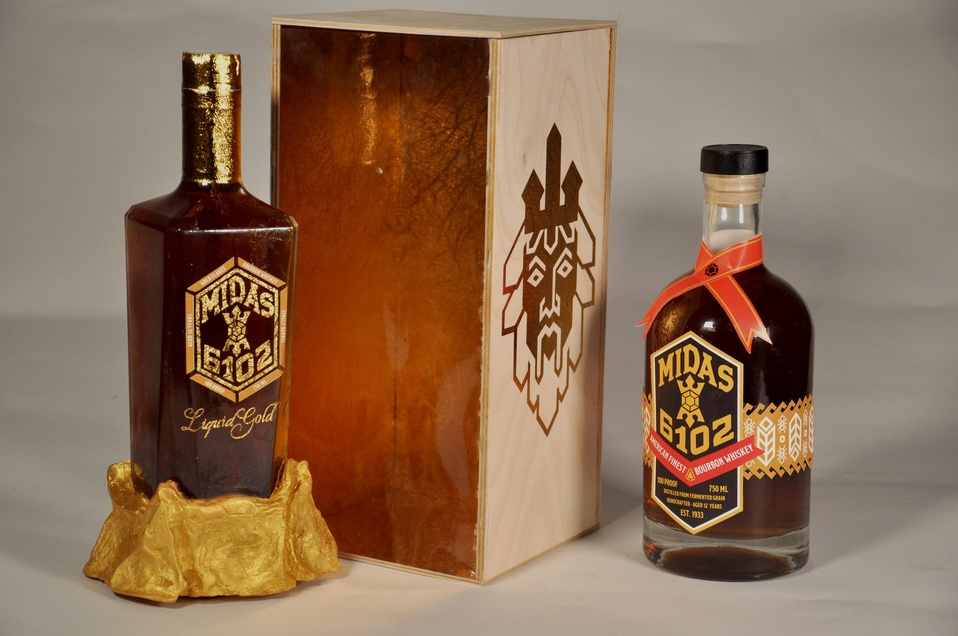 This year marks 101 years since the start of Prohibition and with its commemoration students are tasked with creating the branding for a brewery, American distillery, or vineyard of their choosing. Students can redesign an existing brand or create their own fictional brand. Students have to come up with both premium and staple bottles.

The theme of my fictional brand is Midas and his golden touch. The logo depicts the gem to convey the wealth, classiness, and luxuriousness aspects of Midas life and also the alcohol itself. Since Midas is a king, a crown seems befitting to be in the logo. The crowns in the logo are a play on a letter M for Midas and W for whiskey. 6102 in the name represents the 'executive order 6102,' an executive order signed on April 5, 1933, to forbid the hoarding of gold coins and bullion within the United States of America. This order was signed during the same time as the Prohibition period.

The resins mold at the bottom of the bottle that I created did not go quite as planned with its shape and texture, but overall both the bottles are a great success. 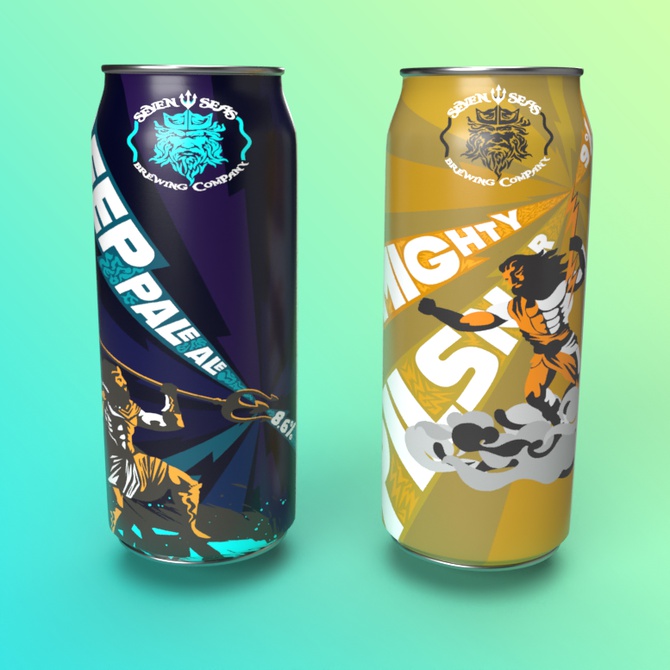 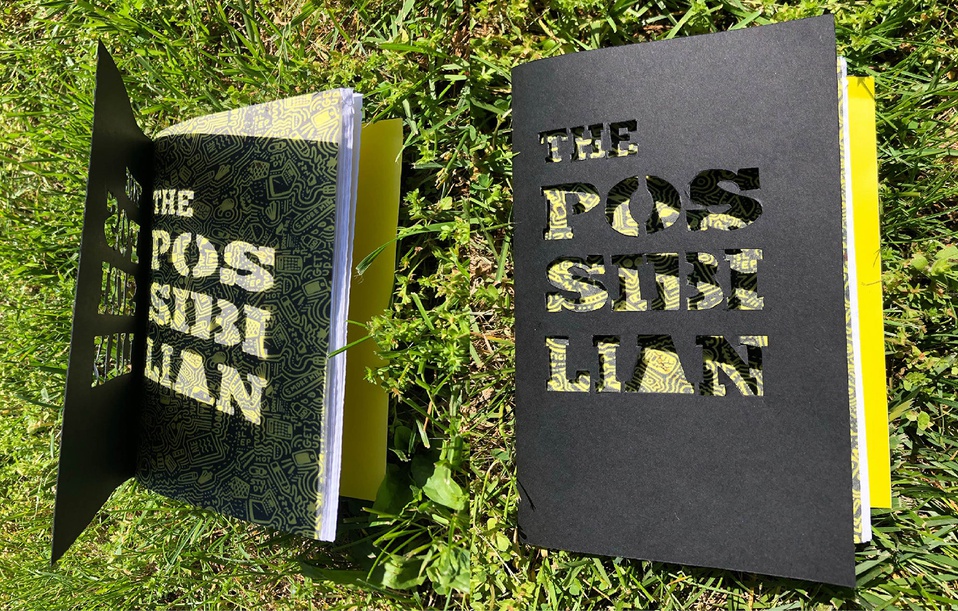 Redesign a cover and title page of a book/novel of your choosing.