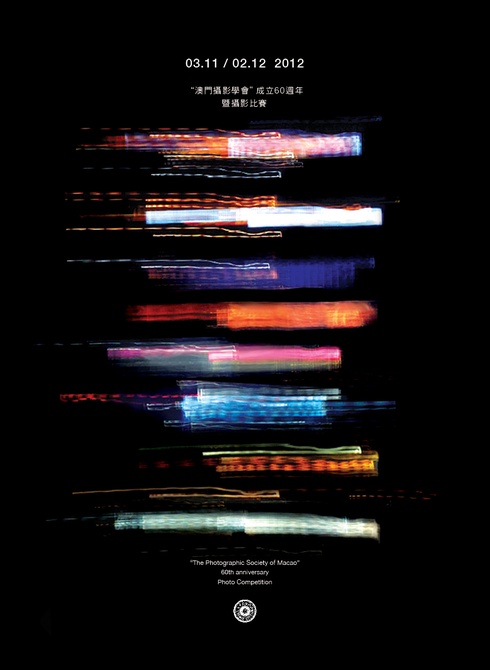 Design concept is come form nature of photography-Depiction of light, as the main element of light painting, arranged like some brushes before bainting. Meaning participants have already prepare and look foward to the annual photography competition 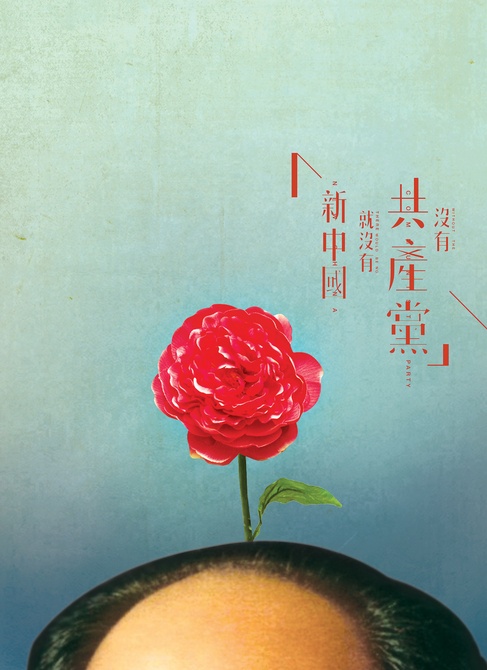 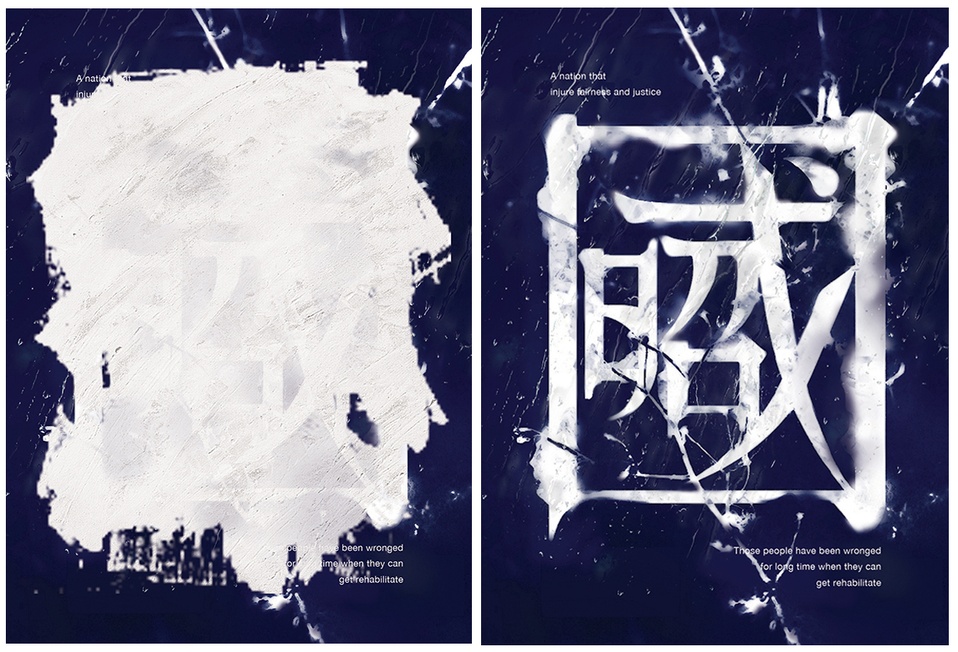 The creative idea base on my angry and grief. Last year Beijing rare to snow in June. Snow not only cover the city, and people’s heart.

“Chao” ( 昭turth) is a Chinese word that means brightness and truth while “Xue” ( 雪snow) has the meaning of rehabilitating the truth.

The design concept is based on the Chinese traditional word “國” (meaning: Country) and I have re-created the word to express a new meaning. When you see the structure of the word, you can find “昭” is under “戈” (meaning: weapon). This expresses that the truth and the fairness in China are being damaged by a kind of Totalitarian rule.

There is a white layer of Hydrochromic ink which covers at the beginning. When the ink ges wet, it will become transparent and the image will appear.