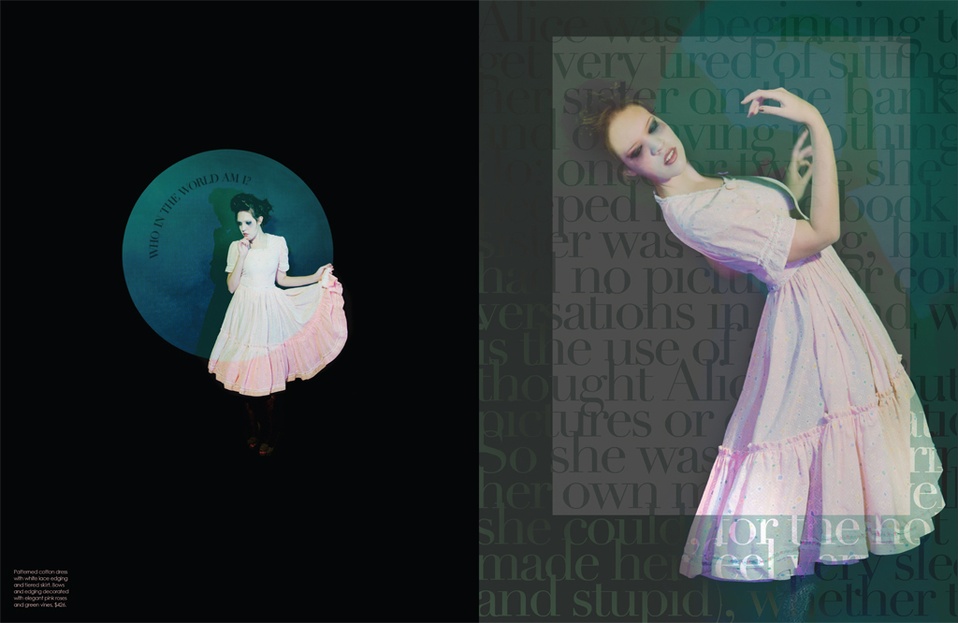 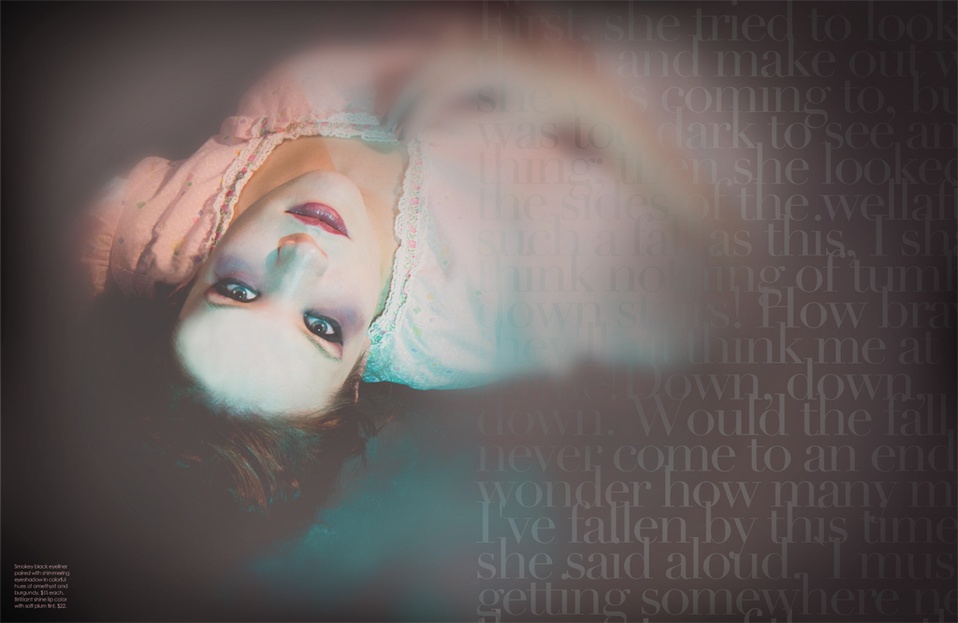 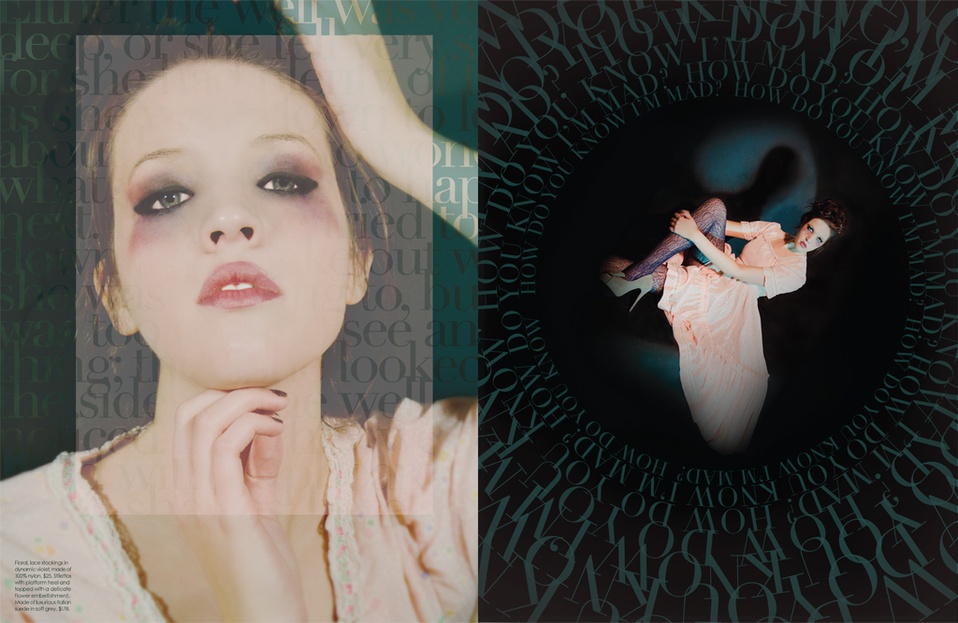 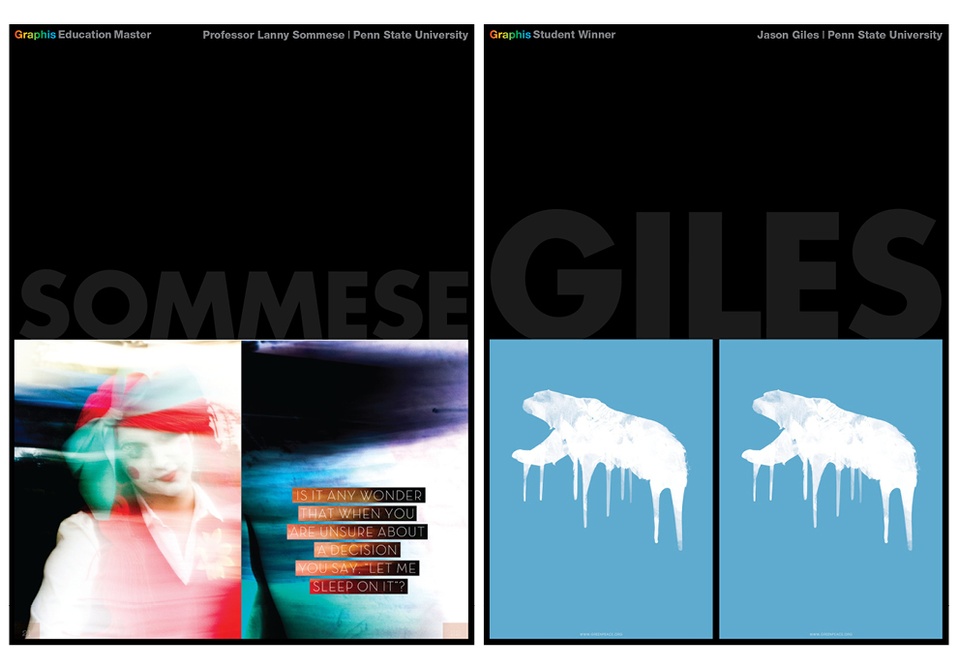 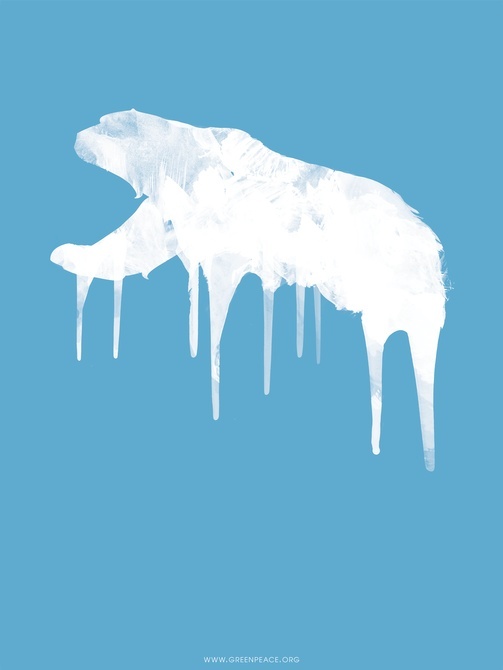 Title
They're Melting Away

Title
They're Melting Away 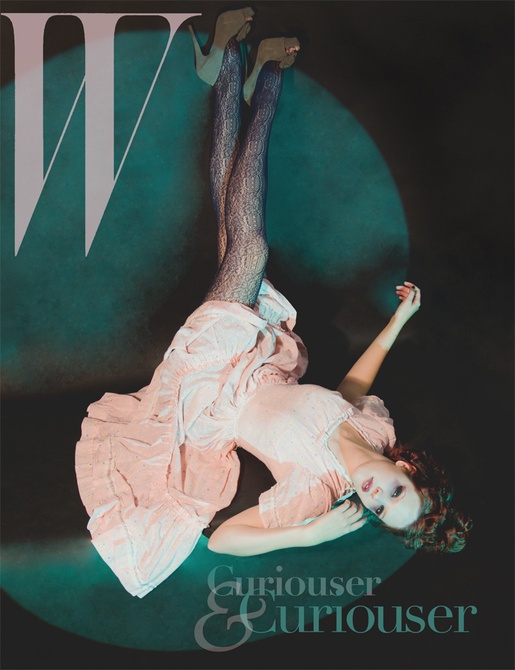 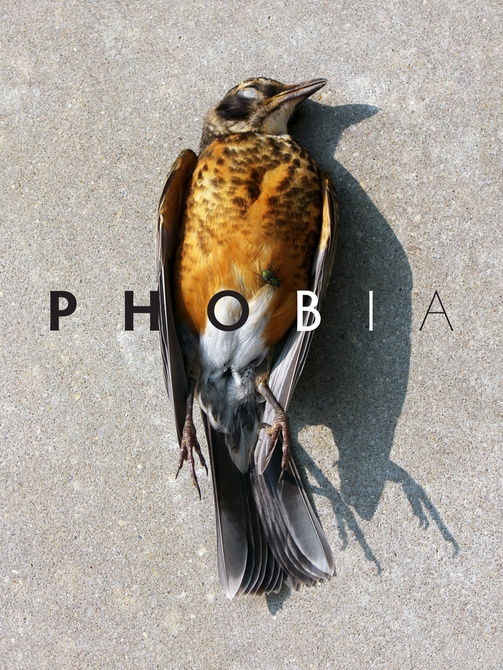 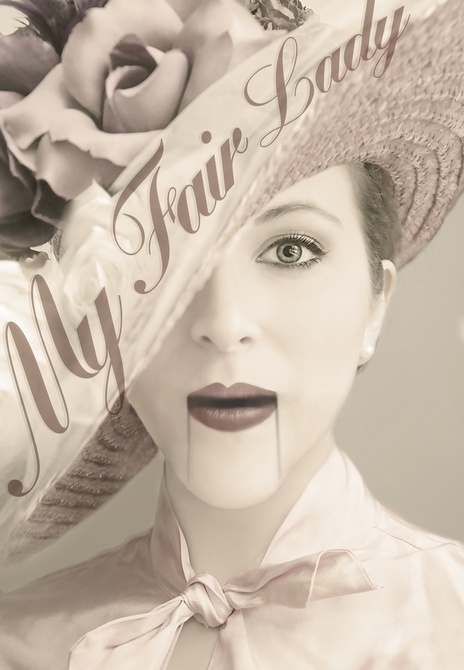 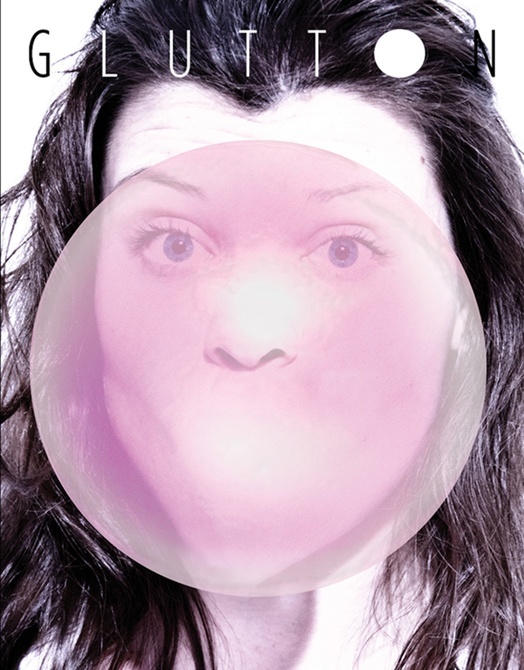 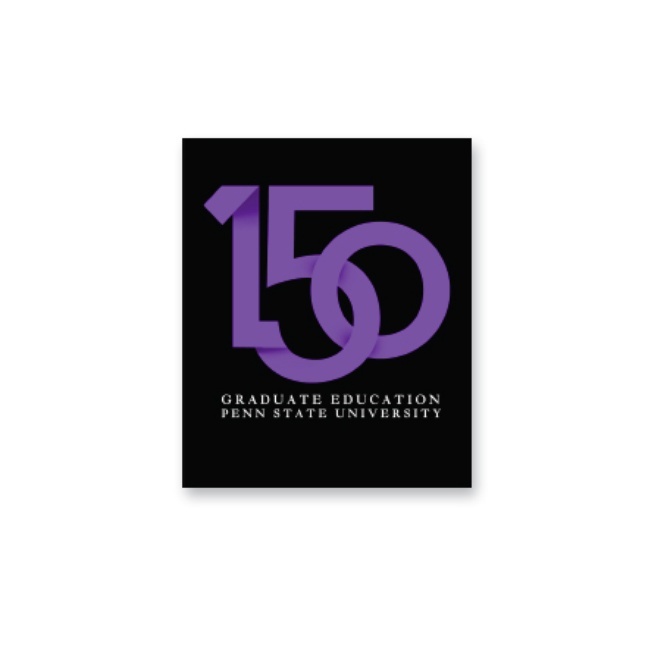 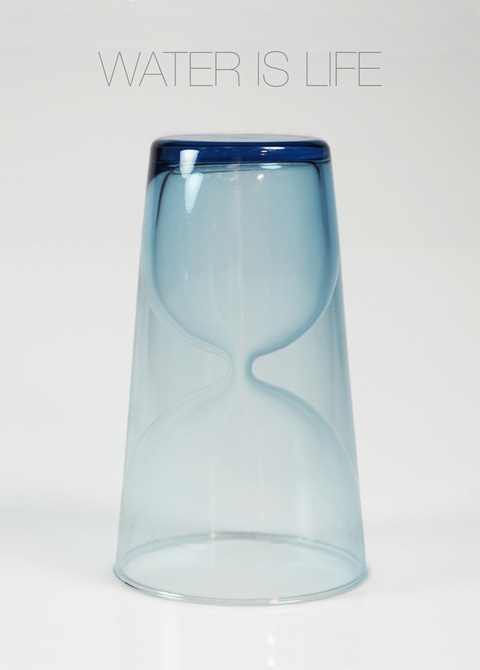 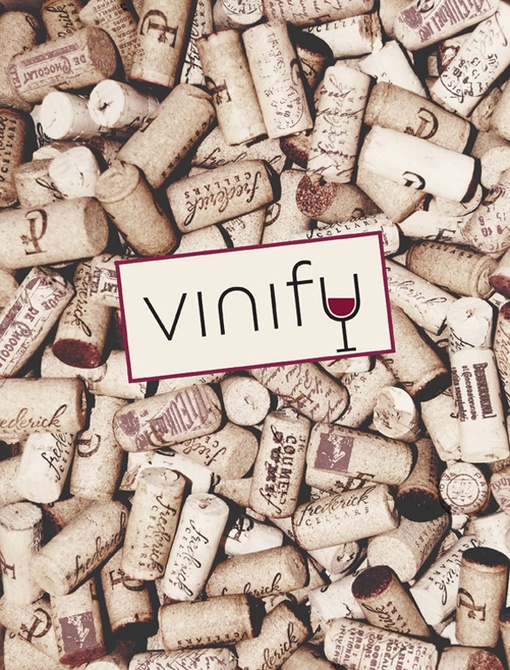 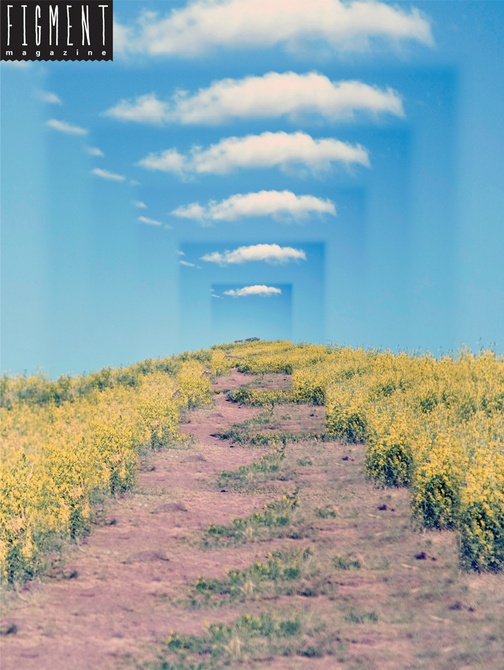 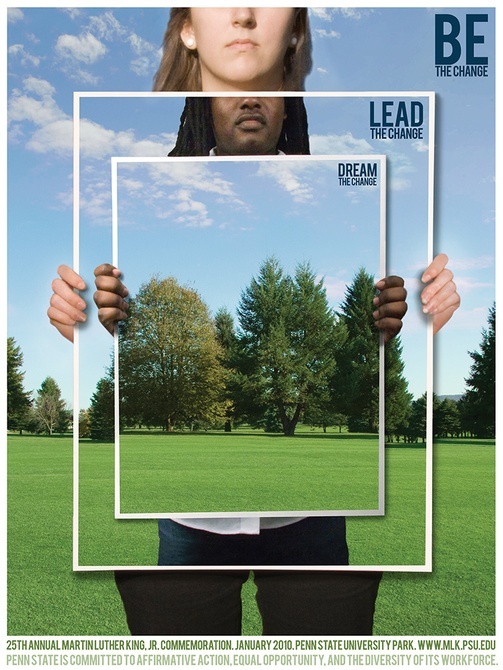 When the Pennsylvania State University Martin Luther King, Jr. Commemoration committee approached me to design a poster to represent this year’s theme, they described that they wanted a proactive image. The theme, “Dream the change. Lead the change. Be the change,” represents a call to action for everyone to get involved in the fight for equality. My design solution pictures two people holding up posters of each other. If another person were to be photographed holding my poster, resulting in a new poster, he or she would become the next degree of involvement in “the change.” The poster is displayed around the Pennsylvania State University campus during the month of January, which is the official MLK, Jr. commemoration month. 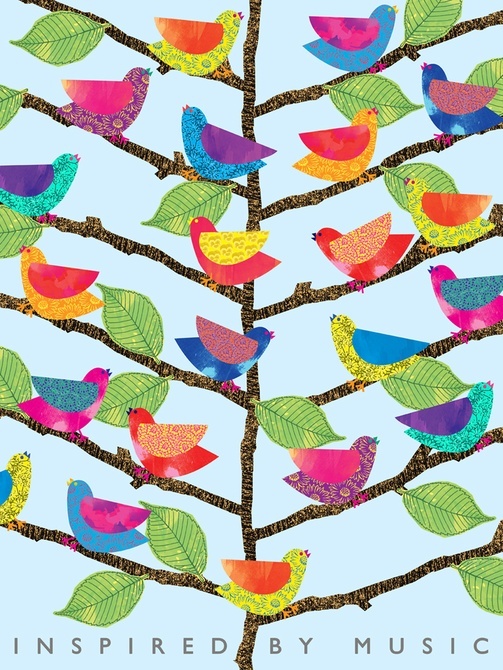 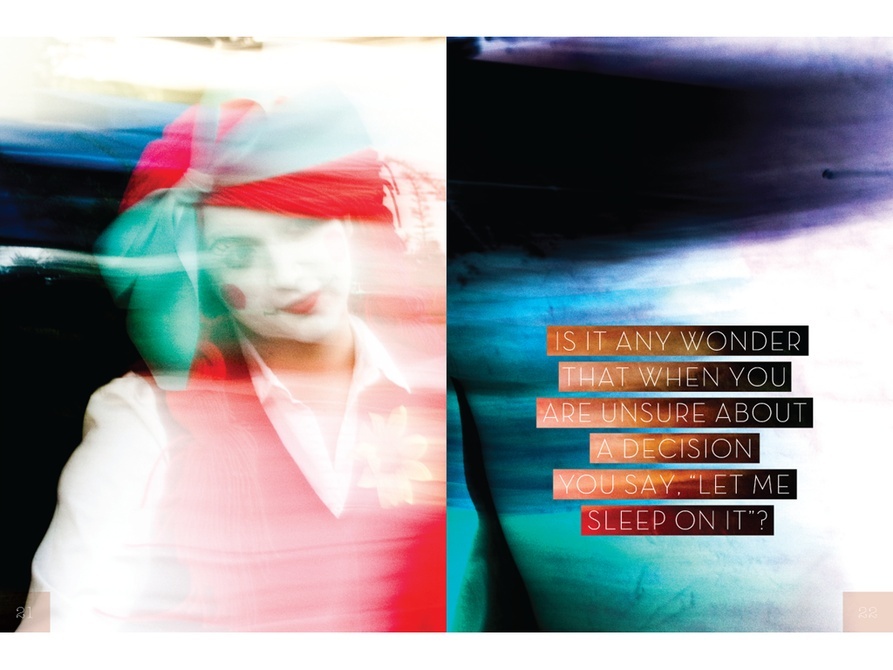