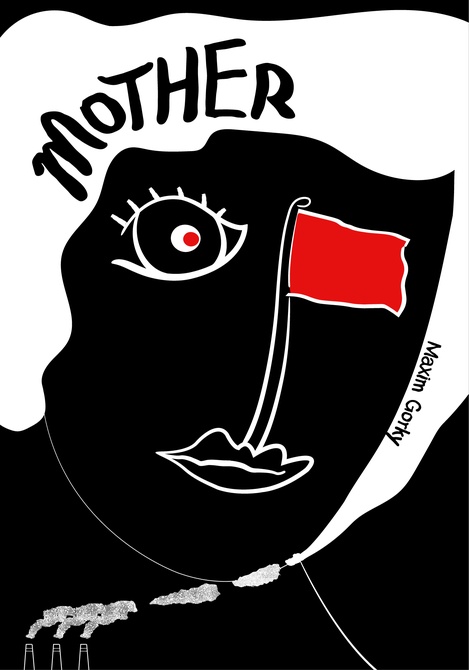 The poster is devoted to the famous Russian writer Maxim Gorky’s 150 anniversary.

To celebrate the famous Russian writer Maxim Gorky’s 150th anniversary, I choose to make a poster about his most iconic novel Mother. It's a staple of Soviet literature and is often considered the first work of socialist realism. The novel is about factory life, the revolution in the 19th century, and a mother’s self-sacrifice.

The mother’s red eye and the red flag are the symbols of the strong woman, her self-sacrifice, and her beliefs in the revolution. The smoke from the factory implied her self-awakening journey as the revolution grows bigger and bigger in the novel.

The poster was selected as a finalist for Strelka Design Biennale 2018. The result was a memorable, modern poster that was appreciated by other professional designers. 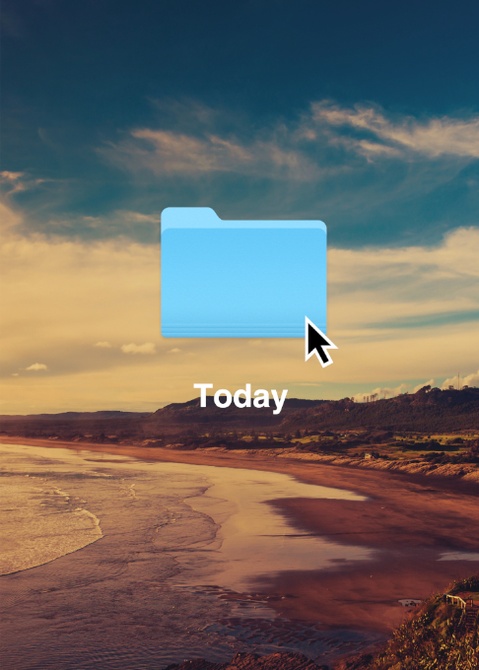 It’s a personal project in order to submit to the Blank Poster website.

The concept is: Everyday, I start my day with a folder named “Today” and it’s actually my daily habit. Every night before I go to sleep, I create a new folder named “Today” and organize tomorrow’s tasks in that folder on my computer. It helps me to focus on my daily goals and stay productive. Every time I open the “Today” folder, I feel ready for today’s challenge. I enjoy checking my daily progress when the sun goes down. I end my day knowing that I’ve done my best. I'm fascinated by how much I get done. So I chose a sunset landscape photo to capture that wonderful moment for the poster. 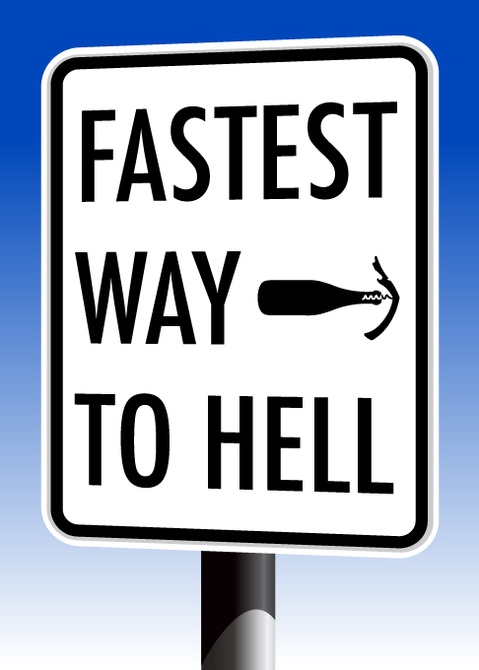 Concept:
Drunk driving is the fastest way to hell.

Explanation:
By replacing the arrow sign with a wine bottle and a corkscrew to metaphor drinking alcohol while driving.

The poster has received positive feedback.