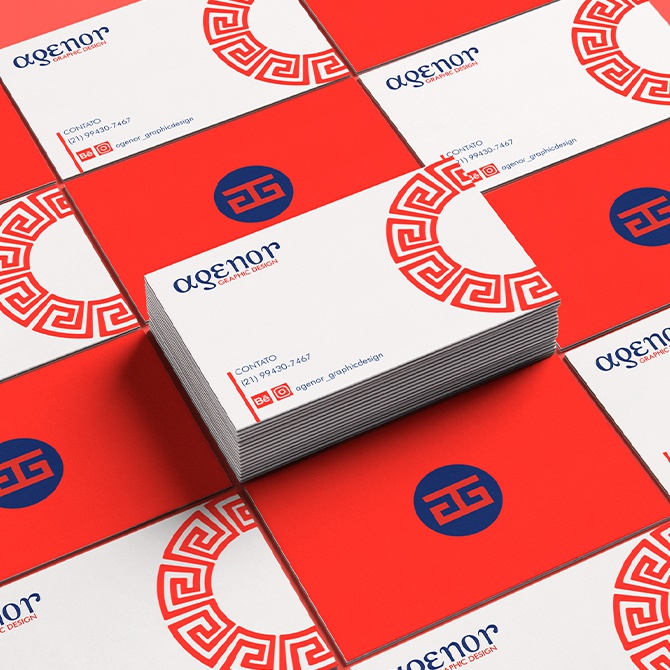 Title
Project developed to represent my work as a graphic designer

Title
Project developed to represent my work as a graphic designer

Create a brand to represent my work as a designer.
Conveying creativity and professionalism. With a symbol and a logo that was not at all obvious or cliché.
A young brand that caters to all types of audiences, including churches, companies, professionals and artists.

The creation of the brand is by a professional who serves its customers directly. The creation of the symbol and logo, could not be anything else that did not attack the origin of its own name that carries a valuable historical context based on the art of Greek culture.

The period considered the most important of Greek culture is that which develops between the 7th and 4th centuries BC. It focuses on religious architecture - temples - with great rigor of dimensions, establishing mathematically precise proportions. A striking feature of Greek architecture is the use of columns, establishing characteristic "orders": Doric, Ionic and Corinthian.
Classical architecture is based on rationality, order, beauty and geometry.
With the idea of ​​research defined in ancient Greek culture, a beautiful detail was noted in the columns in an Ionic way. The Greek key.

The Greek key is a decorative border constructed from a continuous line formed by repeated shapes. This symbol is a common element in Greek art. It is among the most important symbols of ancient Greece. It symbolizes infinity and unity.