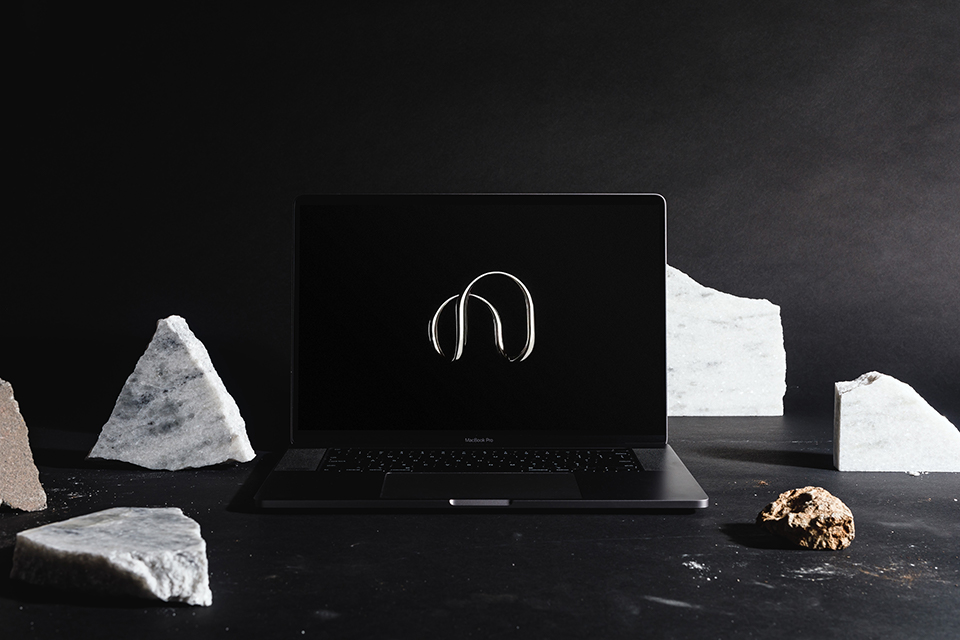 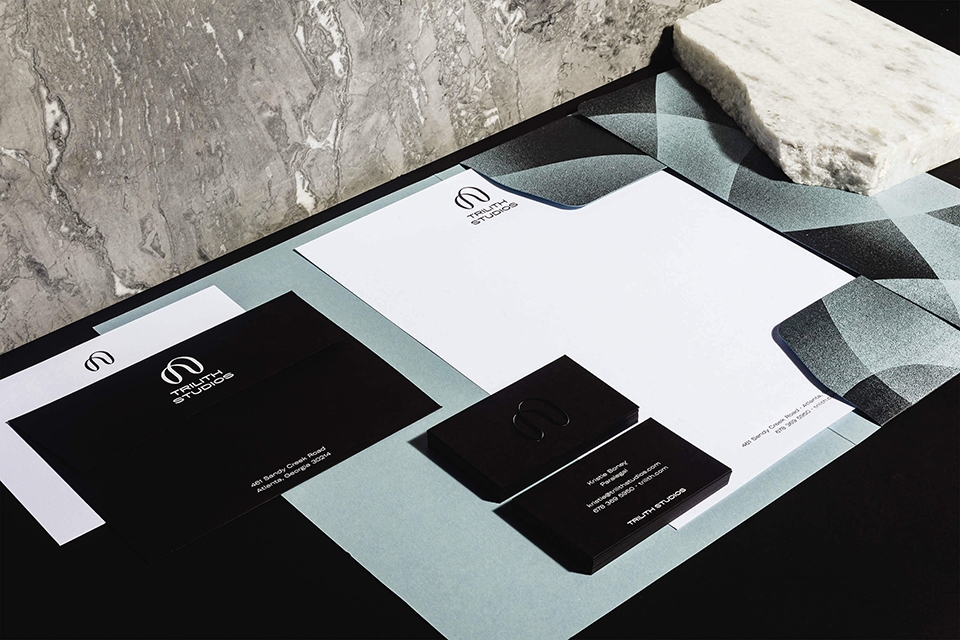 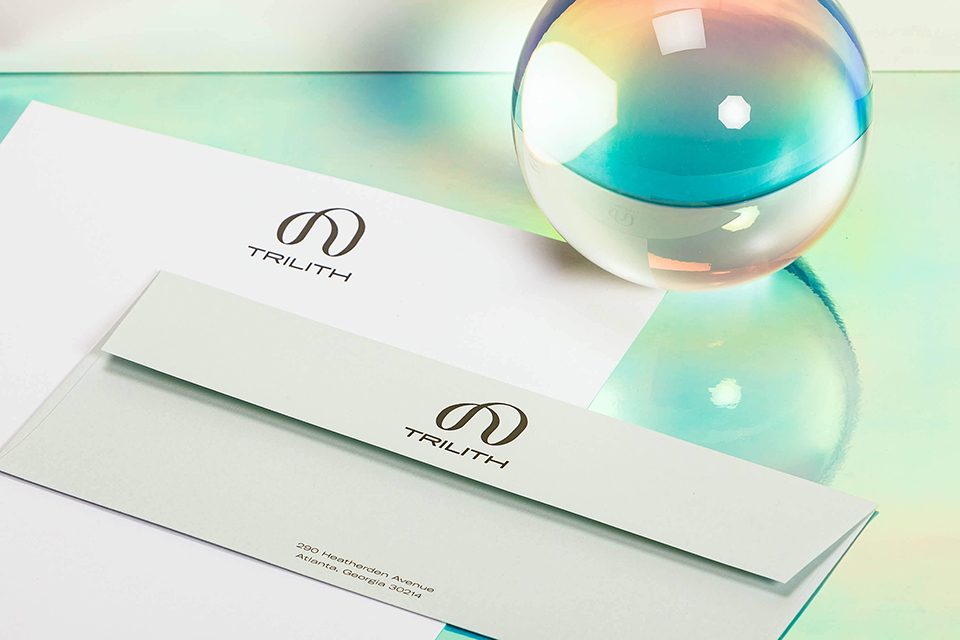 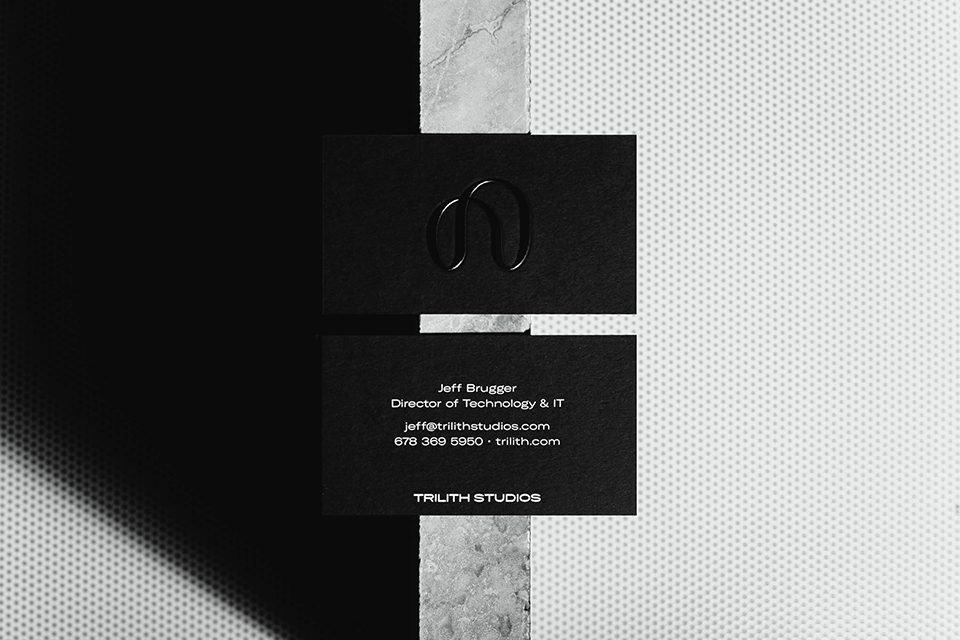 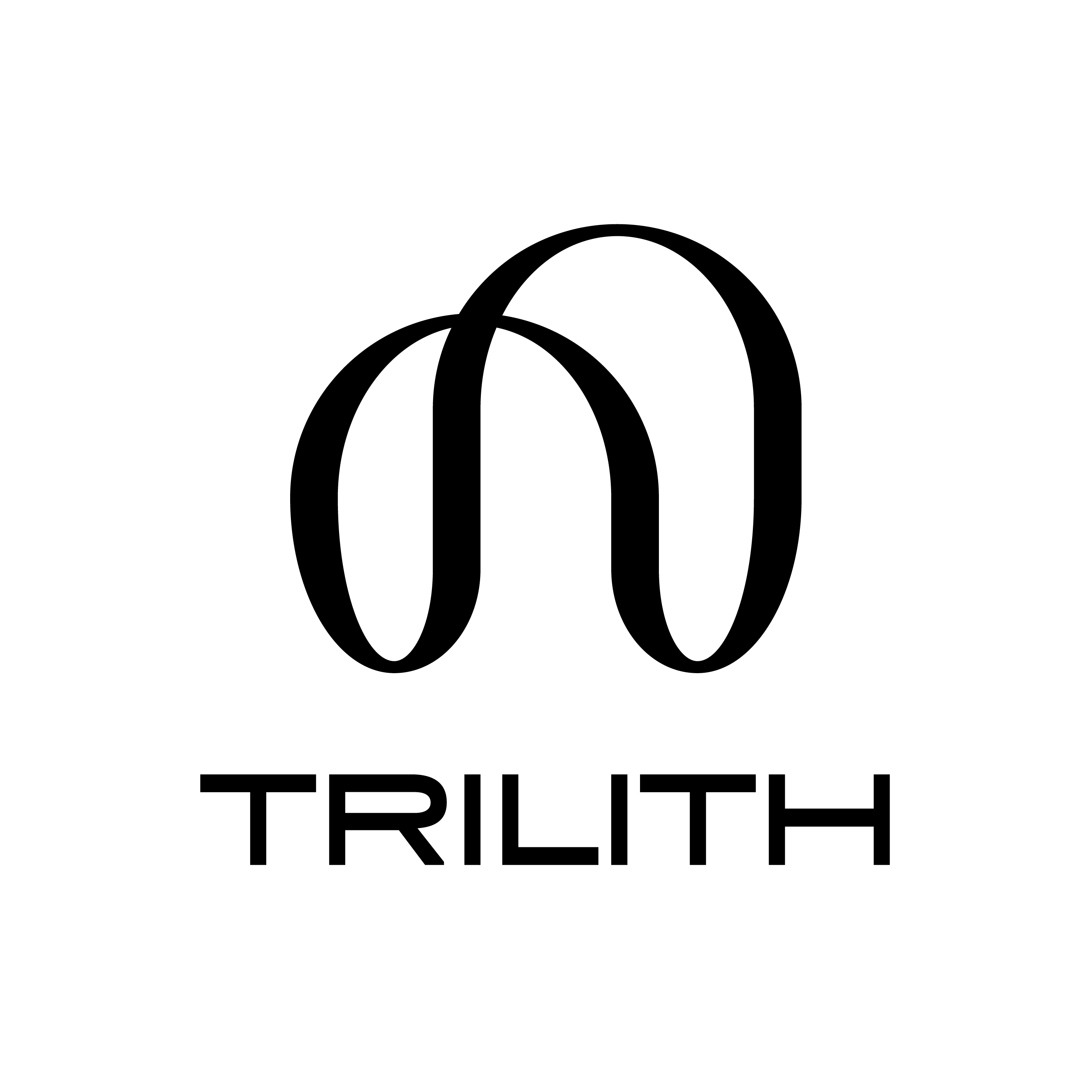 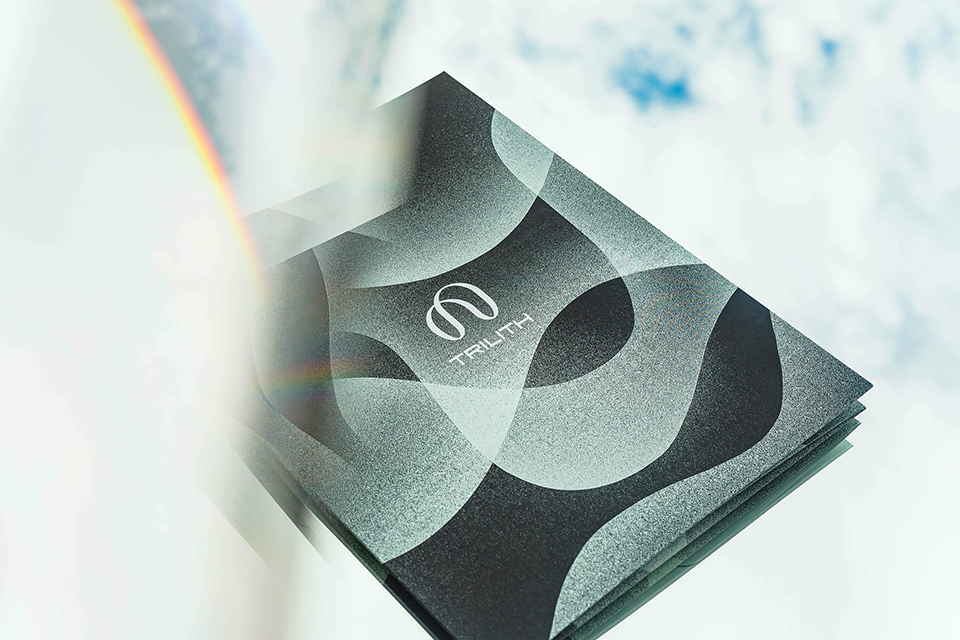 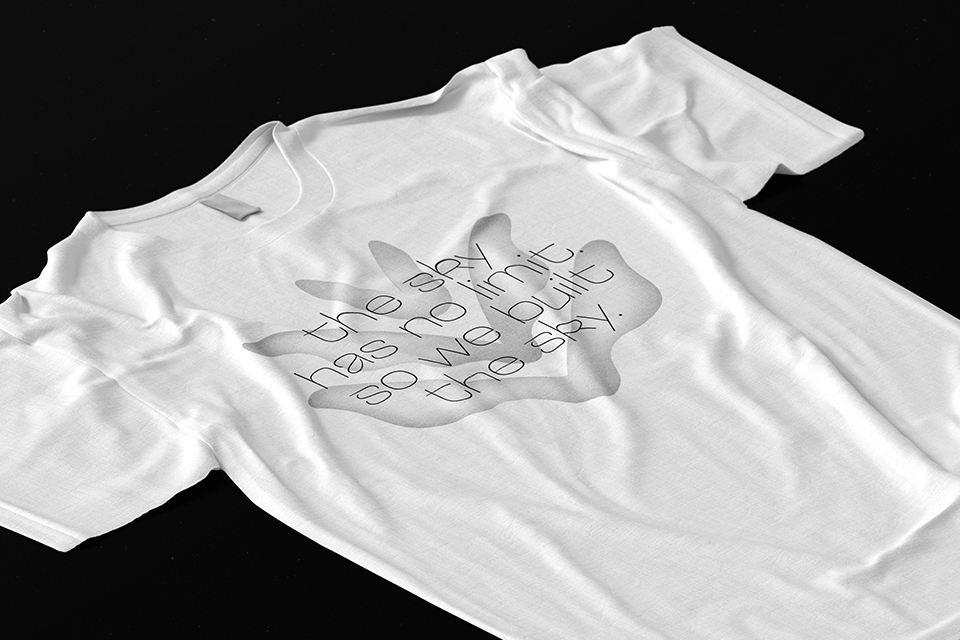 Pinewood Atlanta Studios, home to blockbuster films like Avengers: Endgame, came to us needing an identity overhaul after buying out its U.K. partners last year. We were brought in after the name, Trilith, was chosen with the complex task of rebranding the neighboring live-work-play community of Pinewood Forest and the state-of-the-art studios as one master development. This new 935-acre master development includes the studio, now called Trilith Studios, as well as a slate of vendor businesses, custom homes and micro-villages, chef-driven restaurants, and thought-leading schools, all aimed at servicing the film and creative industries. Then we designed the website, signage and implemented other brand touchpoints.

Where we landed is a wordmark and symbol that balance the two sides well: with both the sturdy strength of the studio and the organic beauty of the town. The symbol is an abstract representation of a portal, expressing the creative and alluring nature of a place where makers can live, create and inspire the world. The brand voice stands out with a striking nature that feels at once poetic and bold, with messaging that focuses on what it means to live and create at Trilith—a place with endless possibilities for makers of all kinds.

With an idyllic town next to iconic filmmaking studios, we came up with a look and feel that would encompass the entire place and not feel too village-like or too studio-forward. The client continues to leverage the success of the project and engage us in new brand-building tasks.