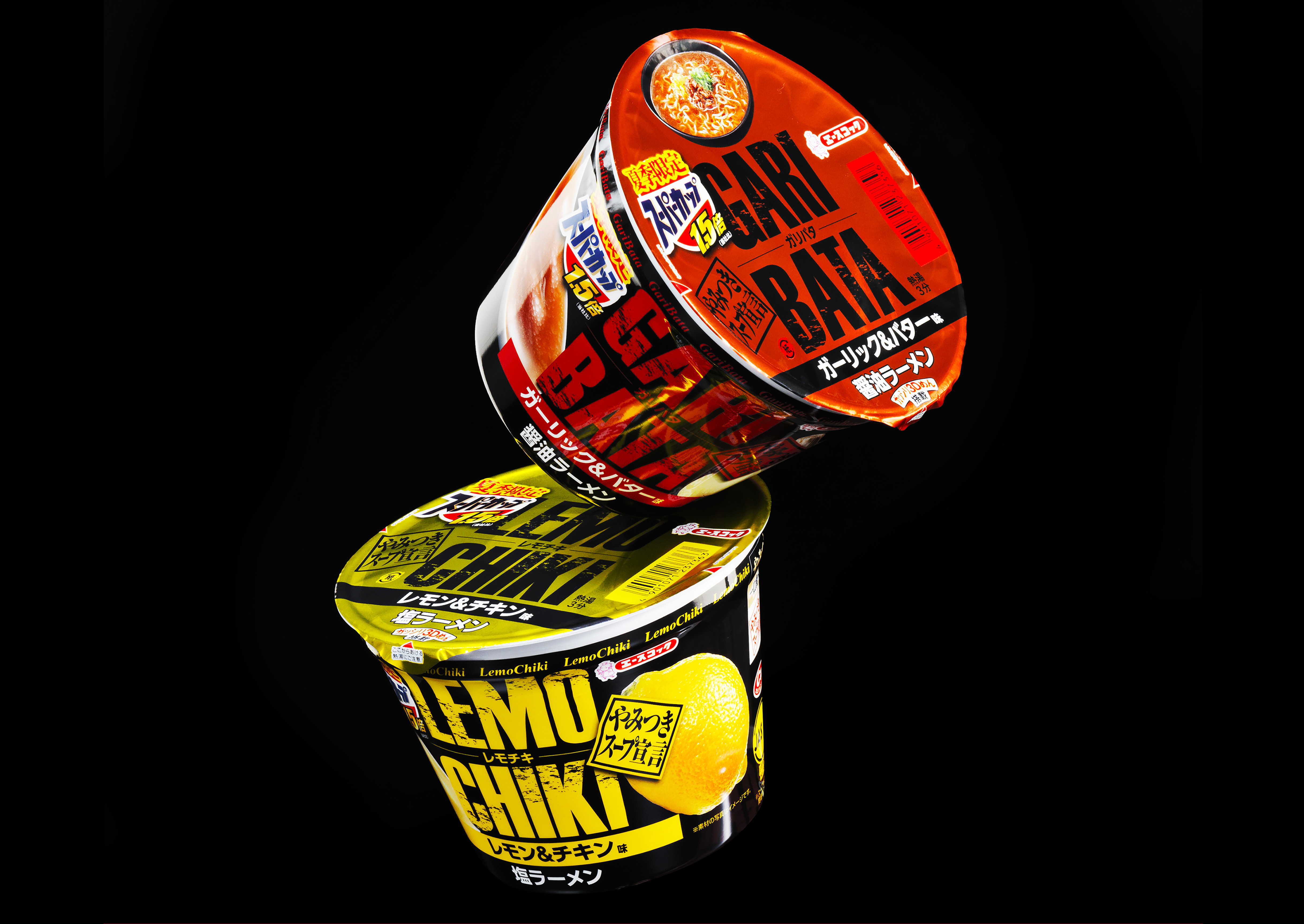 Can taste legitimate food in an instant. Once you try a bite, you can never stop eating this limited product.

Centered in New York, the world is now experiencing a Japanese ramen boom. Also, there is an instant noodle culture in Japan. This product is aimed toward a new and stylish instant ramen design that never existed before, so that it can continuously appeal, not only in Japan but the rest of the world.They became fast-selling goods after put them on sale. And became a product of widespread comment.