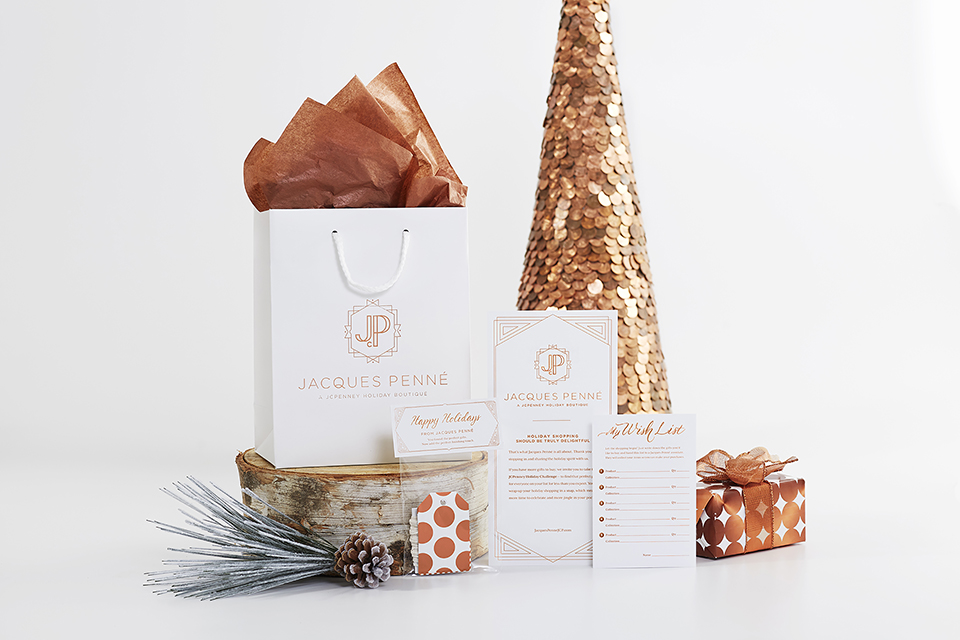 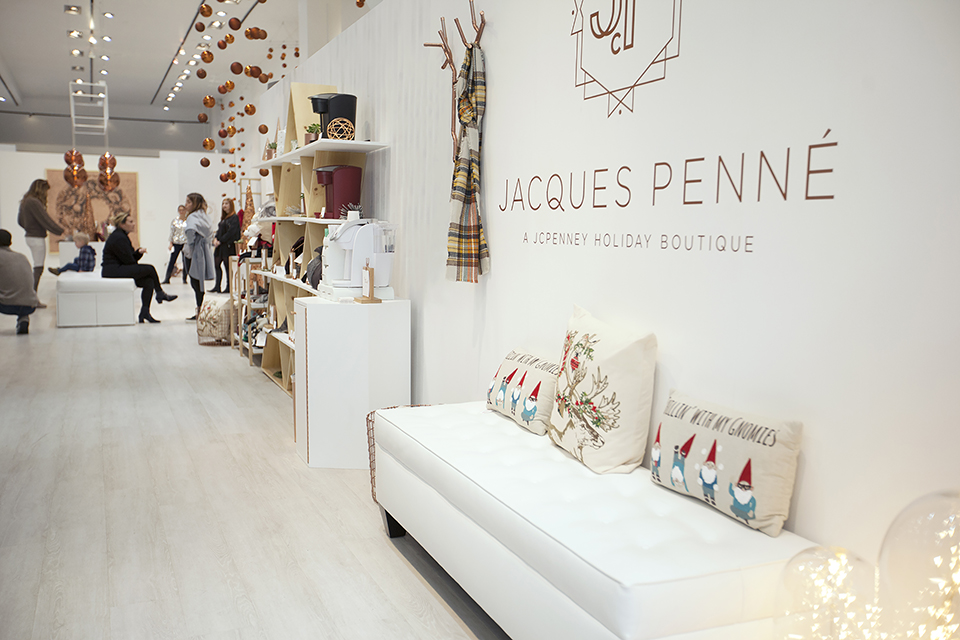 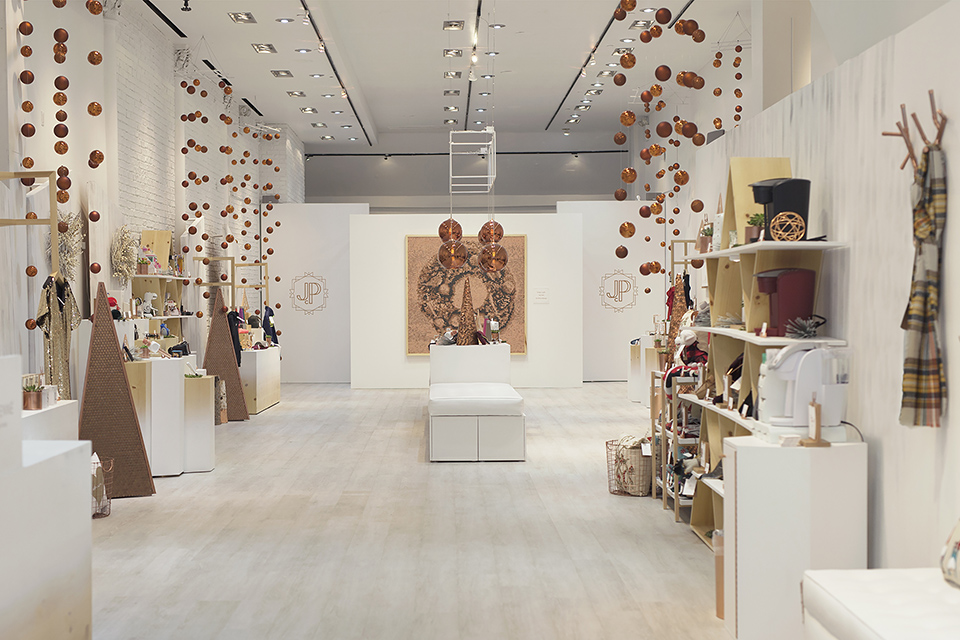 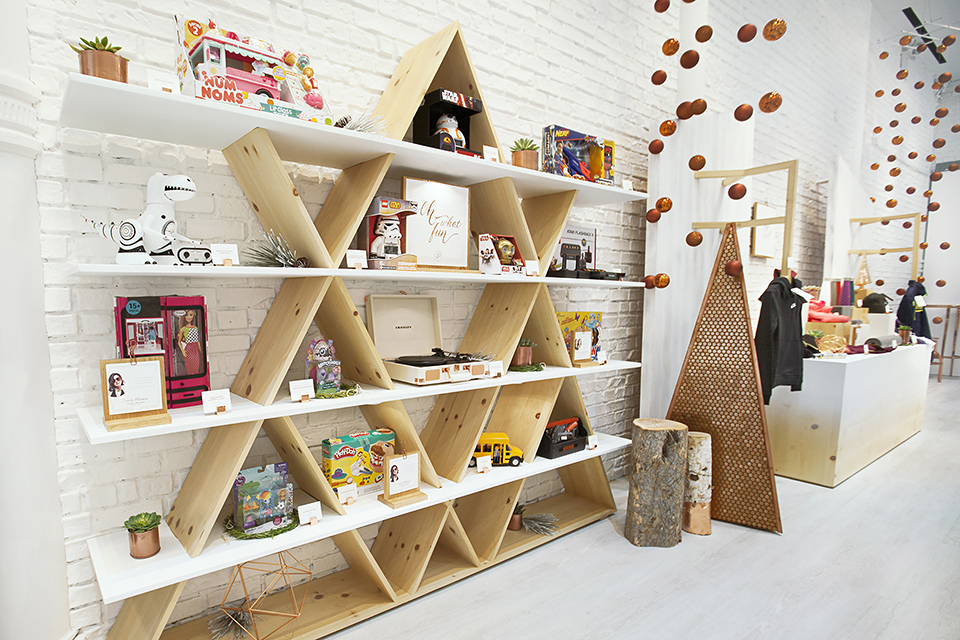 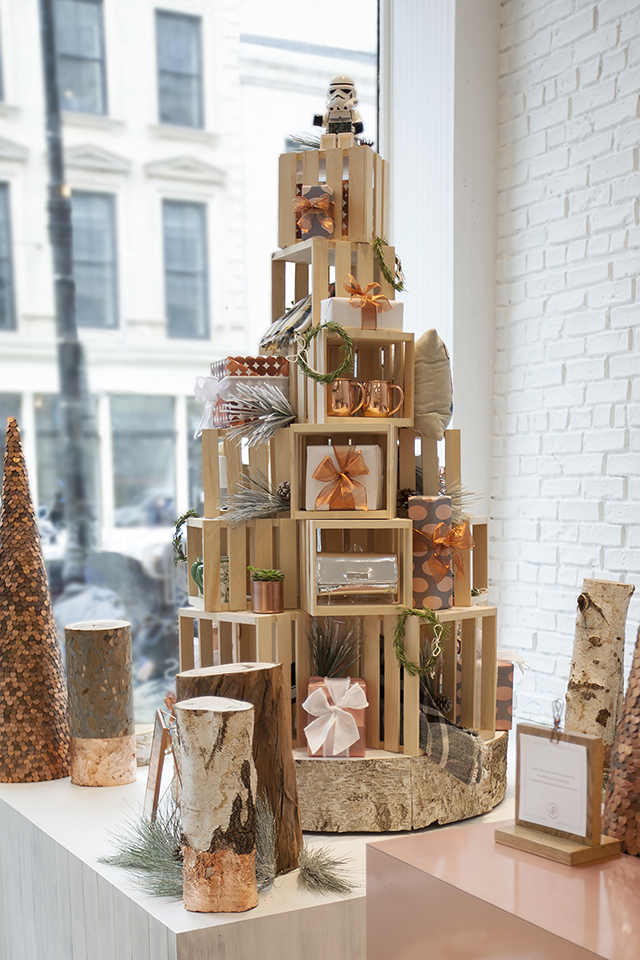 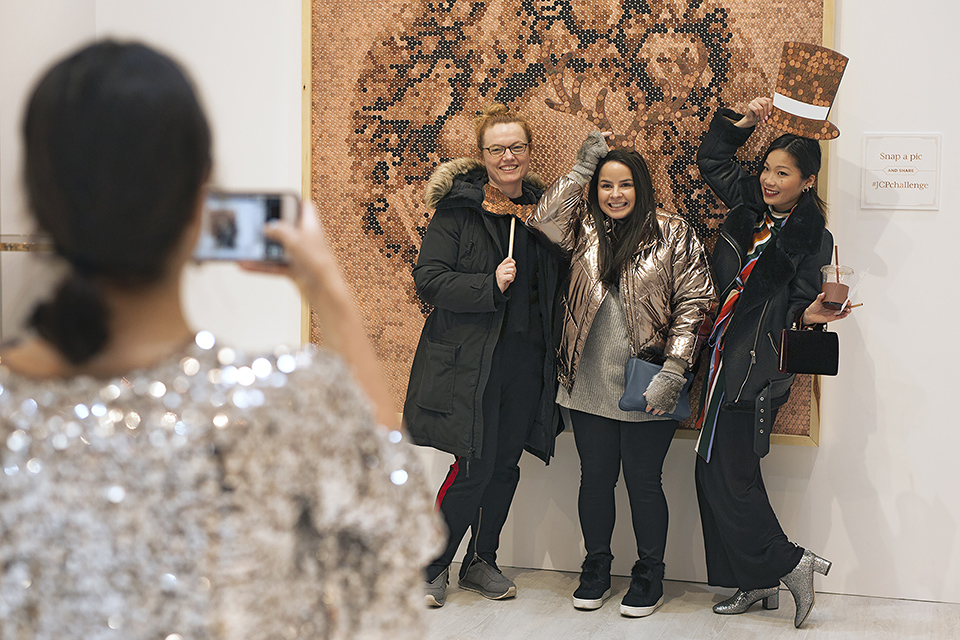 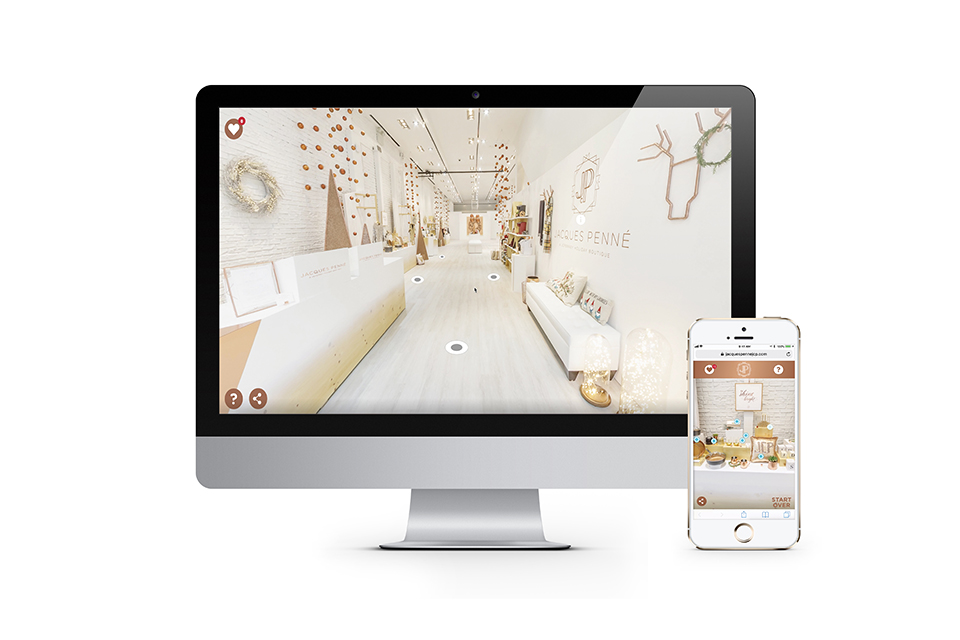 As the 2017 holiday season approached, JCPenney wanted an experiential activation that would drive shoppers to take a fresh look at JCPenney. They wanted to create buzz that would break through the clutter of the holiday season, getting shoppers to rediscover JCPenney by proving that JCPenney has the thoughtful, trendy gifts they want at truly exceptional prices.

Jacques Penné is a new JCPenney platform that represented the brand in a fresh, new way, showcasing the amazing selection of on-trend gifts curated by celebrity and style influencers available at JCPenney. Jacques Penné helped to change consumer perceptions by elevating the brand into an unexpected, boutique-style experience with value prices — one that left shoppers asking, “Is this really JCPenney?!”

Jacques Penné launched with a bright and beautiful holiday pop-up shop in the trendy Soho neighborhood of New York. Jacques Penné extended to a digital experience offering consumers the same opportunity to shop, explore and buy in a 360° immersive environment that could be accessed and enjoyed from anywhere.

The primary objective was to elevate and drive greater awareness of the JCPenney brand during the holiday season. The results speak for themselves: