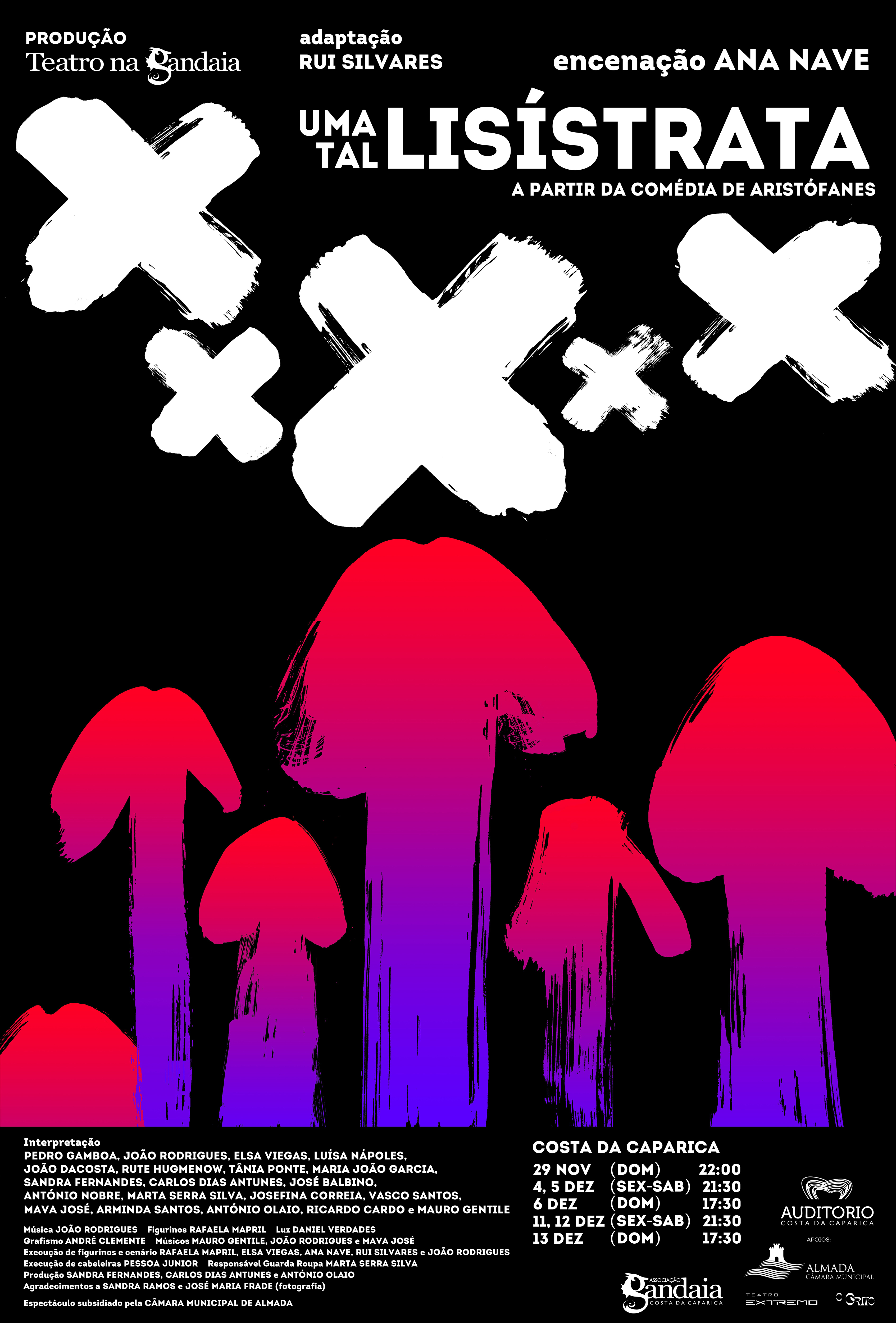 Lysistrata is a comedy by Aristophanes. Originally performed in classical Athens in 411 BC. It is a comic account of one woman's extraordinary mission to end the Peloponnesian War. Lysistrata persuades the women of Greece to withhold sexual privileges from their husbands and lovers as a means of forcing the men to negotiate peace.