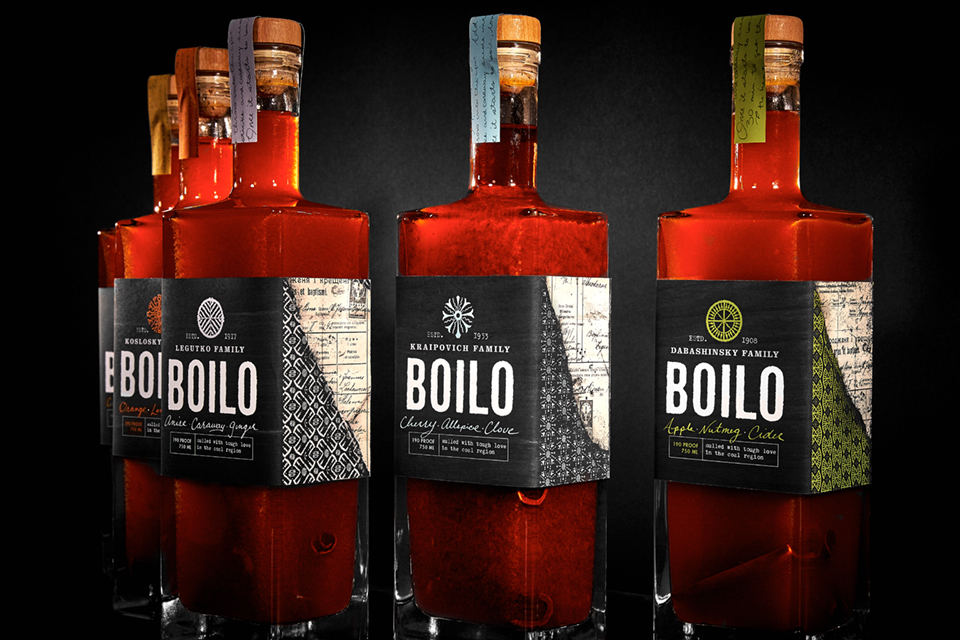 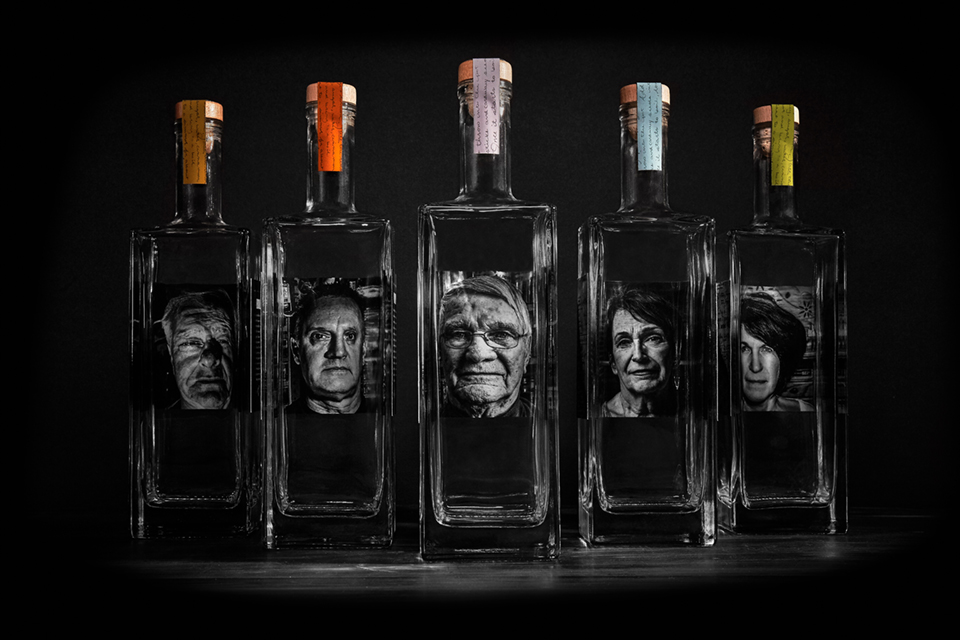 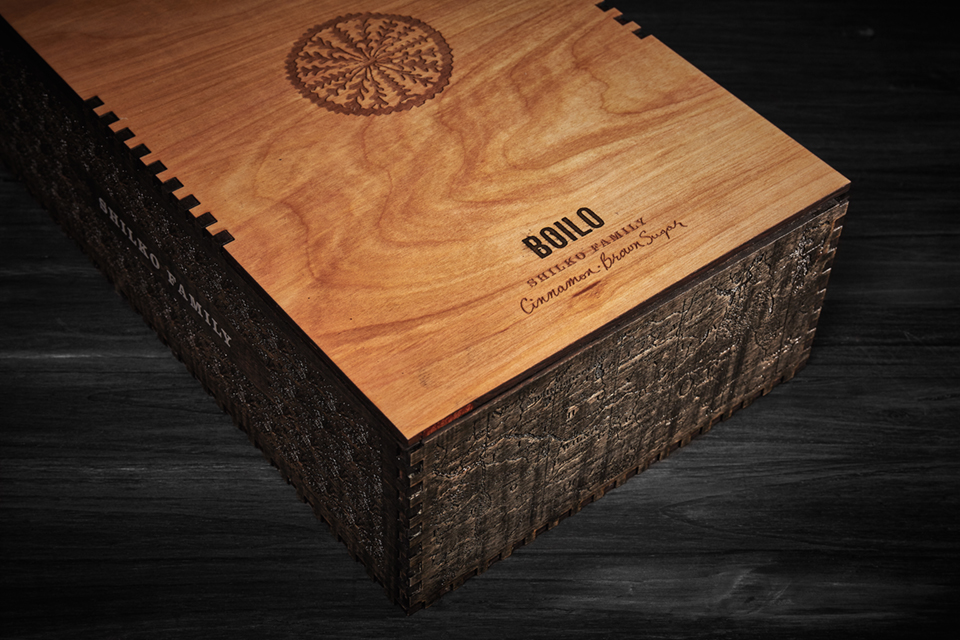 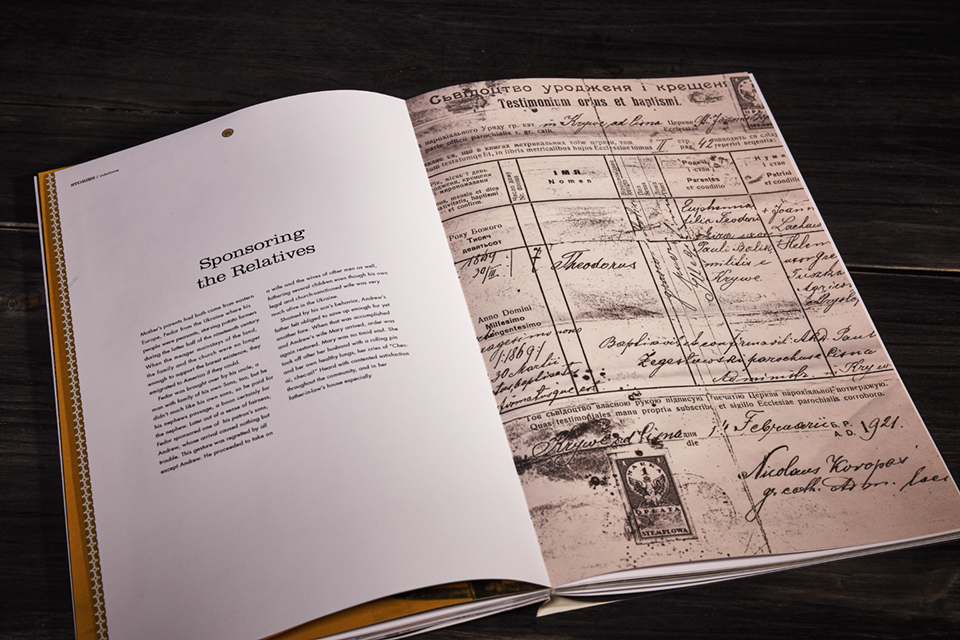 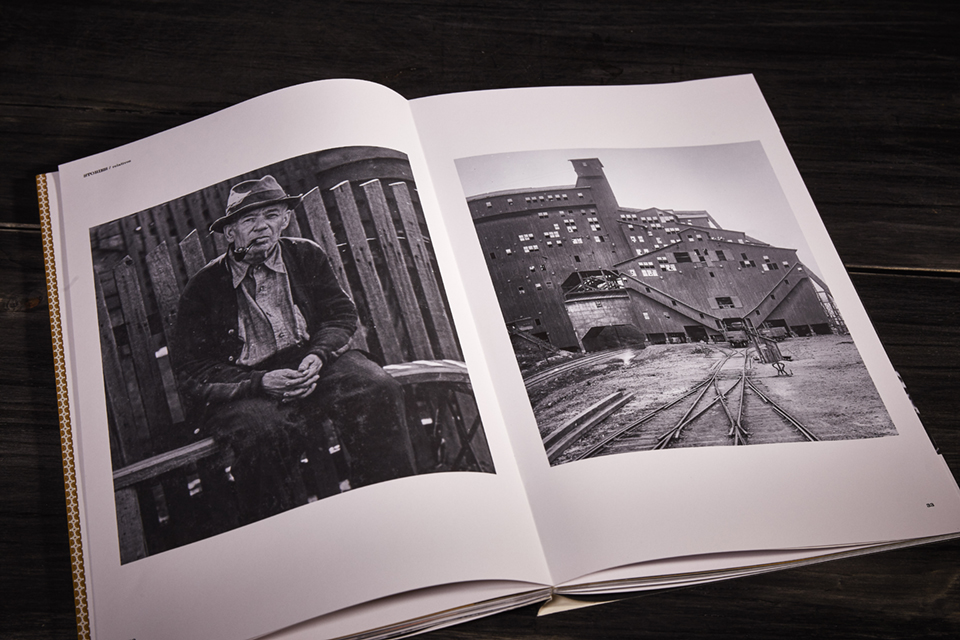 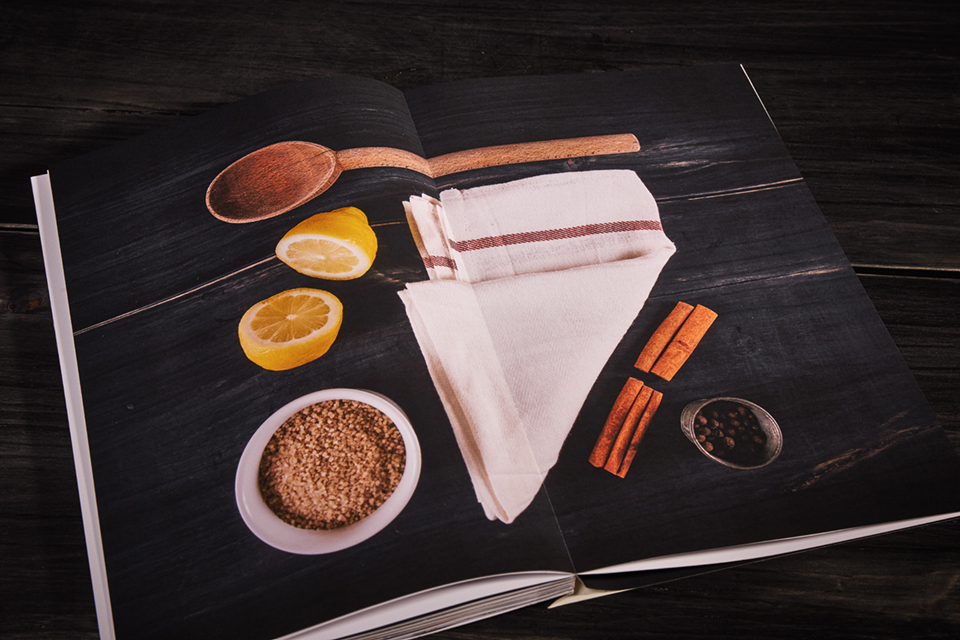 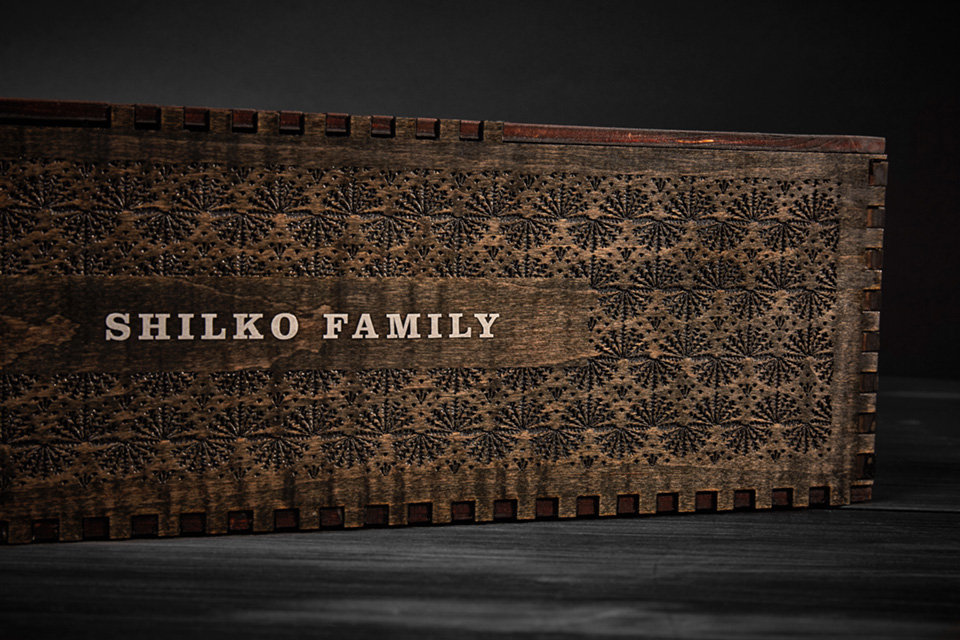 The form should ideally be driven and informed by the content and the actual format is up to you. What is most appropriate for your subject matter should be the driving force behind the final form but it could be books (YA or adult, for example) or it could be a game that explores boundaries. It could be a series of fictitious maps. It could be a series of packaging, or it could be an exhibit installation. The installation could be print based or purely digital in nature. It could be a detailed website exploring the subject with an accompanying app that users can interact with to reveal or “play” with the boundary. Whatever the final form may be, it should ultimately express your chosen boundary in depth.

The history of Boilo is one that spans thousands of miles, generations of families and multiple centuries, but the true heart of the drink lies in North Eastern Pennsylvania settled in the coal region. The name Boilo comes from the process of making the mixed spirit, ingredients are gathered set in a pot and slowly brought to a boil in order for the flavors to blend. Grain alcohol or whiskey is then added. The inspiration for Boilo as we know it was inspired by the Lithuanian honey liquor known as Krupnik or Krupnikas.

Some traditions recommend that holiday music and decorating accompany the cooking process, to add to the festive effect of
the beverage. As with Krupnik, some believe it to have curative properties for the onset of fall/winter related ailments such as a cold or influenza.

Some of the most coveted Boilo recipes have been held secret through generations. Inspired by these family traditions each bottle of Boilo was made around different recipes. These recipes are represented with a family name and figurehead on the back of the label that reveals itself as the Boilo is enjoyed. The symbol for each family is also inspired by the spires of Lithuanian churches, as they were often the only place of the coal miners were able to socialize outside of work.

The project resulted in label and packaging for the Bolio bottles and container. It also contained an in-depth catalog that explores the history of the coal-mining region in Pennsylvania along with interviews with various family members.