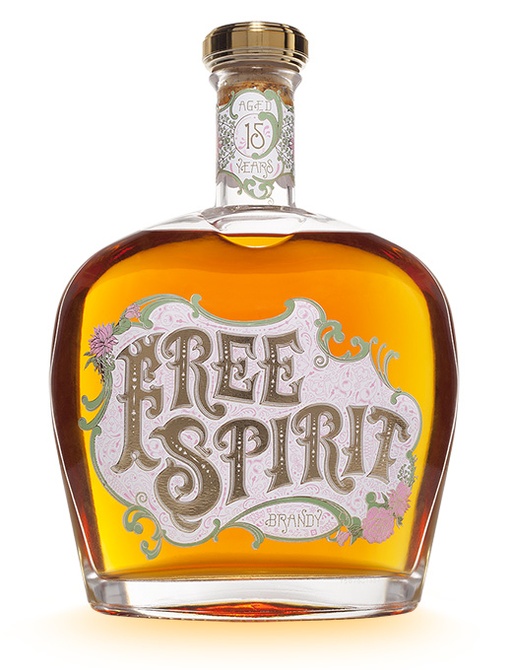 Production Company
A to A Studio Solutions

For Hank Richardson's Typography 3 class, our assignment was to
design and hand letter a liquor bottle label done in the Victorian style.

I chose to design my label in honor of Marianne North, a rebellious
spirited, botanical painter and artist who lived during the Victorian
era. "North was an unusual woman for her time. She believed religion
to be “mumbo jumbo,” marriage to be “a terrible experiment,” and
travel companions to be “tiresome.” She was determined, energetic,
ambitious.” When she was 37, North was introduced to painting and
found it seductive and addictive, “like dram drinking,” she reported in
her 1894 autobiography 'Recollections of a Happy Life.' When her
father passed away, she was 39 and left without her confidante and
good friend. She was also left in charge of a sizable inheritance, and
soon decided to venture out on her own to document the world’s
biodiversity with her easel."

The design of this Brandy encompasses her divergent yet beautiful 'spirit' with floral elements, an abundance of flourishes, and botanical colors, all to portray her legacy.