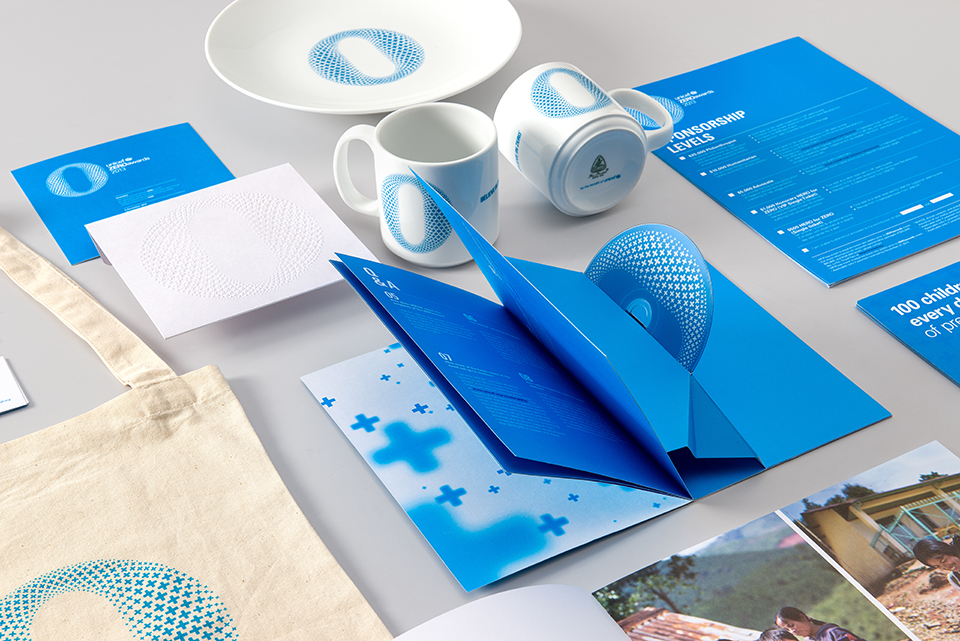 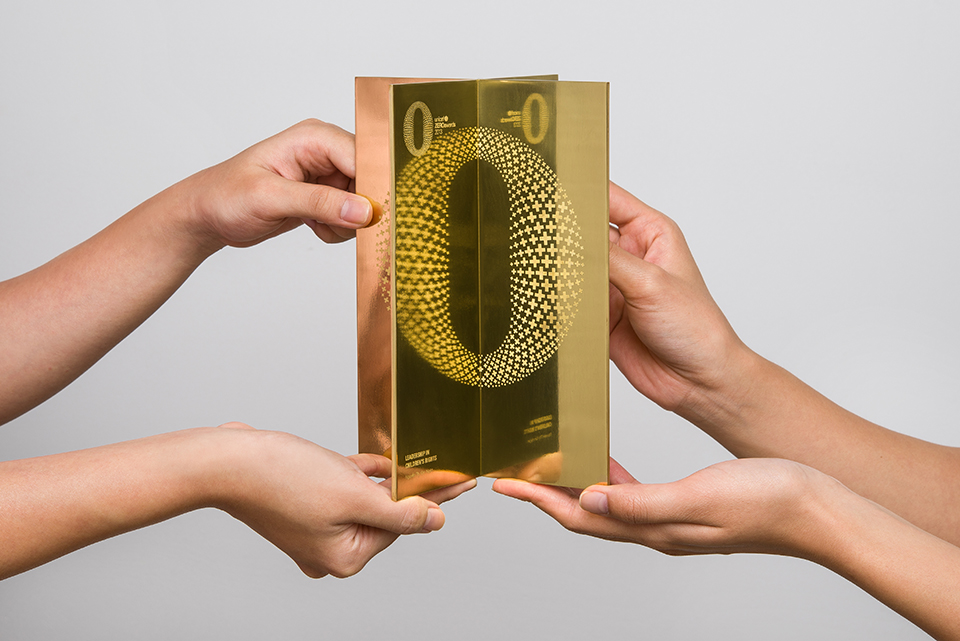 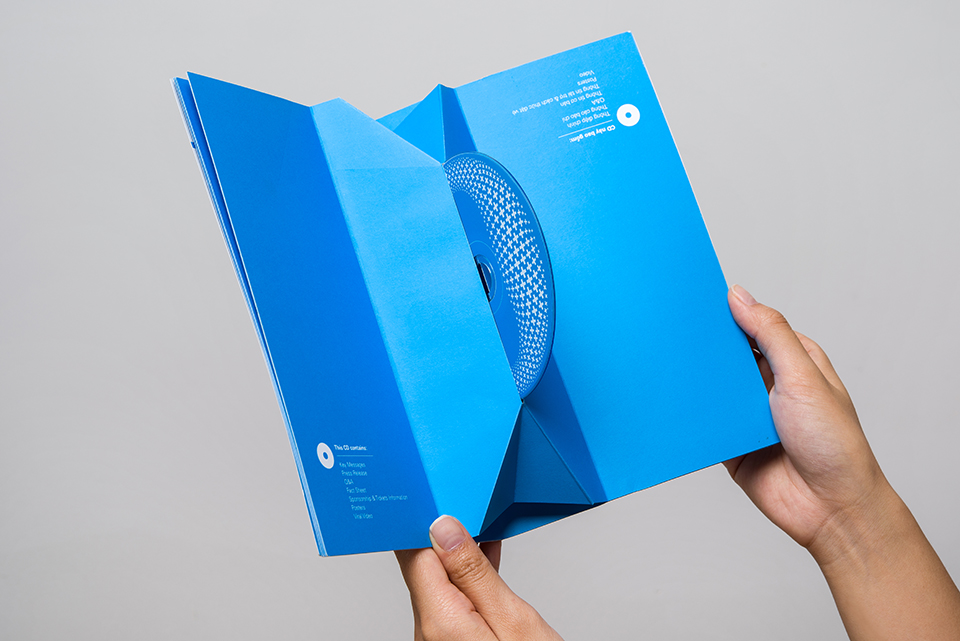 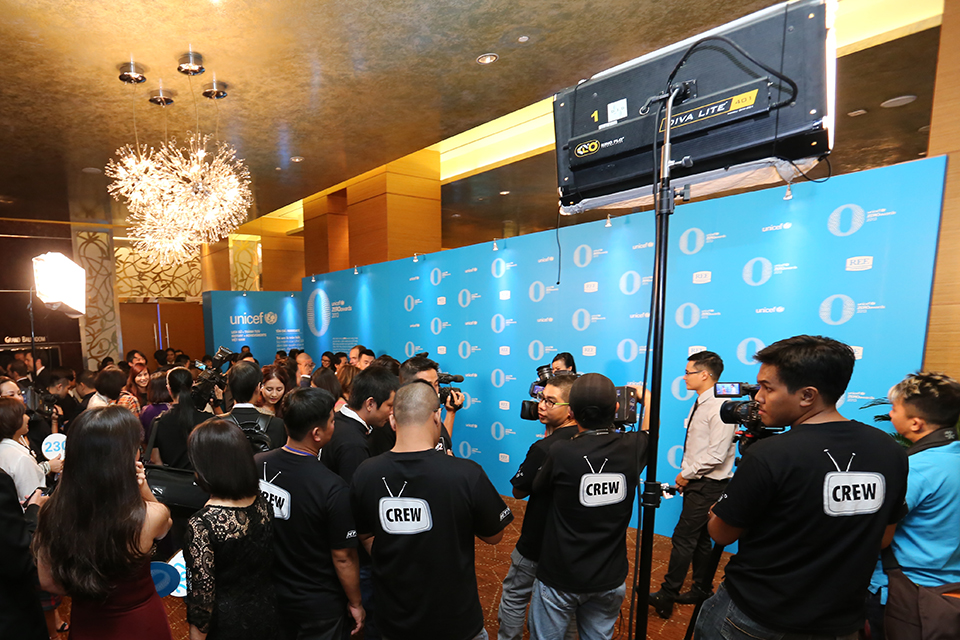 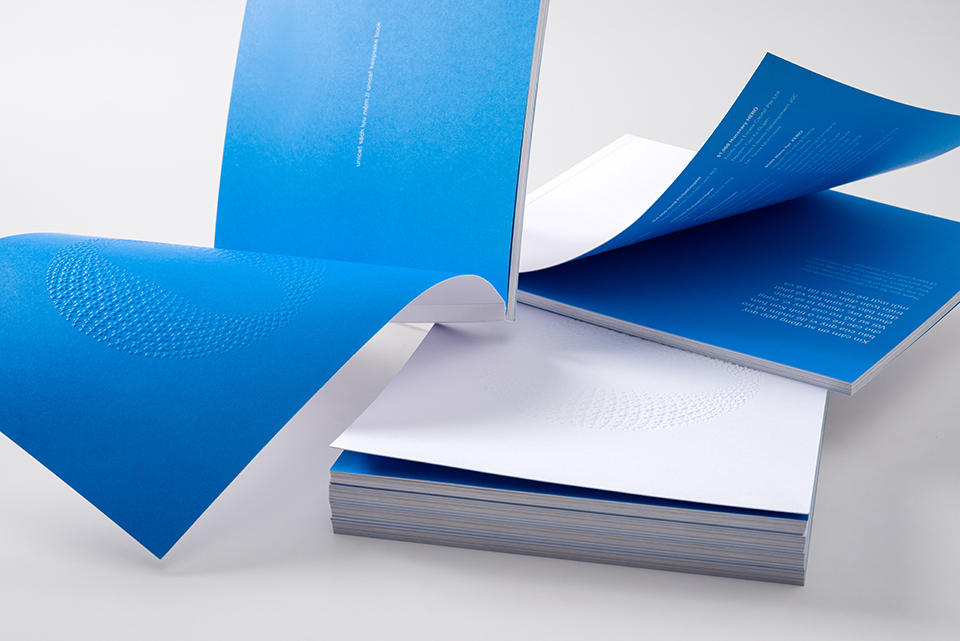 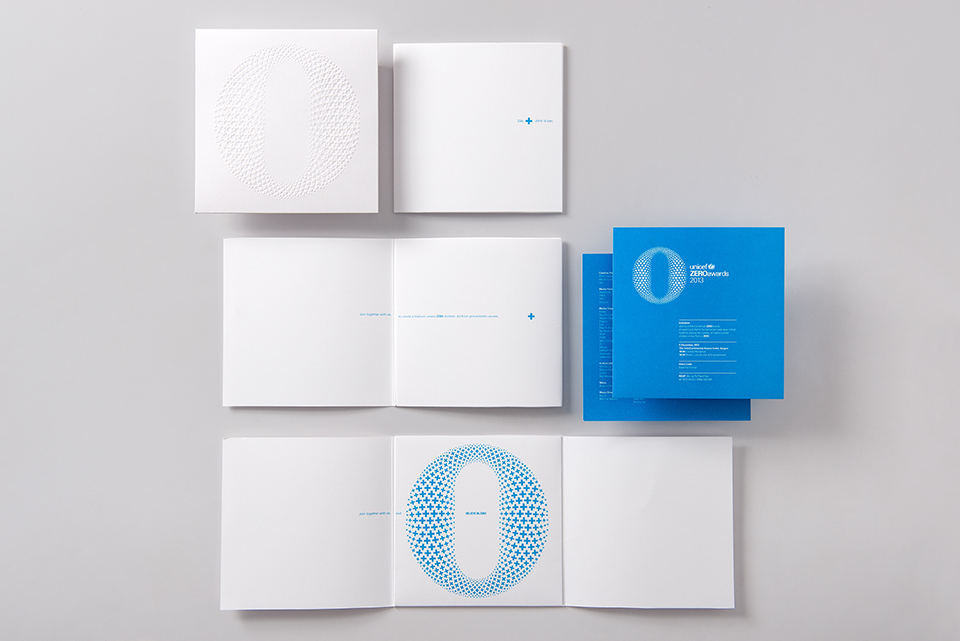 As Vietnam entered a “middle income” global status, UNICEF in Vietnam became ineligible for some external funds. Even so, 100 children would die daily of preventable causes in the country. Awareness of Unicef was low, though they had operated in Vietnam successfully since the mid 50's. With a significant reduction of external funding,UNICEF needed a fundraising platform which would capture the imaginations of Vietnam’s most successful individuals and corporations and inspire them to generously donate.

Create a strategic platform from which significant funds could be solicited from wealthy and prestigious Vietnamese elite to support UNICEF Vietnam.

Building upon UNICEF's global platform "Believe in ZERO" (who's aim is to bring the number of preventable child deaths to zero) we created and branded a new, high profile property called the UNICEF ZEROawards. Celebrating humanitarian acts by Vietnamese individuals, trophies would be awarded at a prestigious, and much publicized ceremony. The brand, centered around a simple logo mark, visually explains the cause with a call to action. A zero "0" is built from hundreds of pluses "+", with each plus representing the power of individual donations to make ZERO become a reality.

At the first annual production of ZEROawards, UNICEF raised a whopping US$440,000 in one night. 176% HIGHER than their a quarter of a million dollars and nearly 4 times higher than the leading fundraising events currently in the market. A minimum of 50,000 children will be treated in the province suffering from the highest rates of child malnutrition. The buzz generated around the star-studded event, as well as the didactic campaign surrounding it, spread the Nation over via TV, print, outdoor and online media, greatly raising the awareness of UNCEF and their achievements in Vietnam. UNICEF plans to continue the ceremony annually (raising the goal of course) and empower more and more local humanitarians.