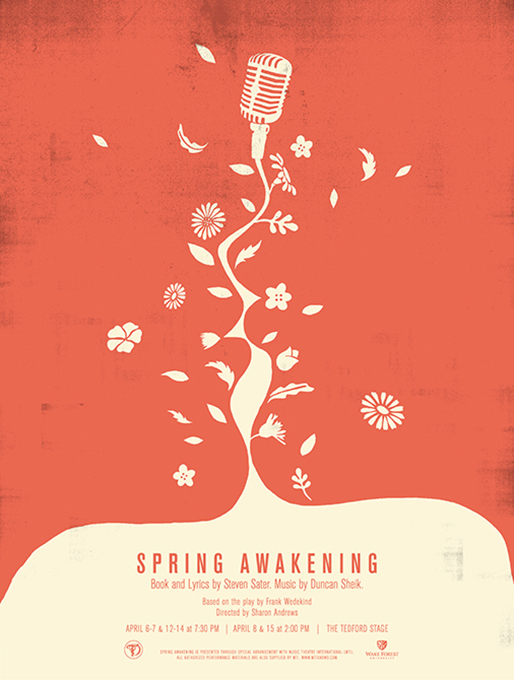 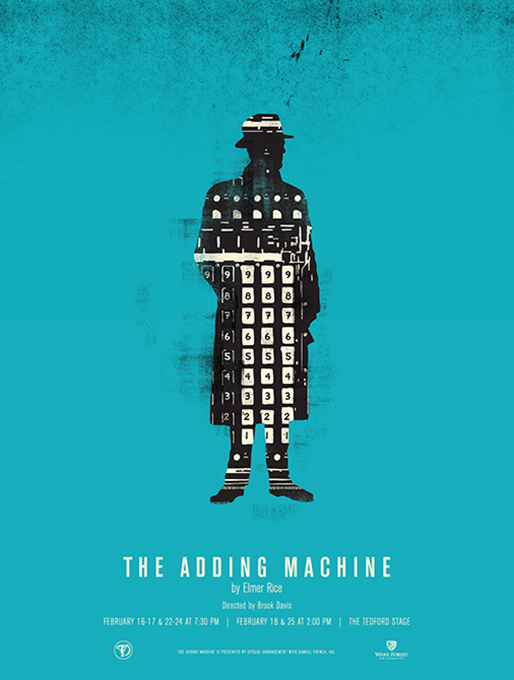 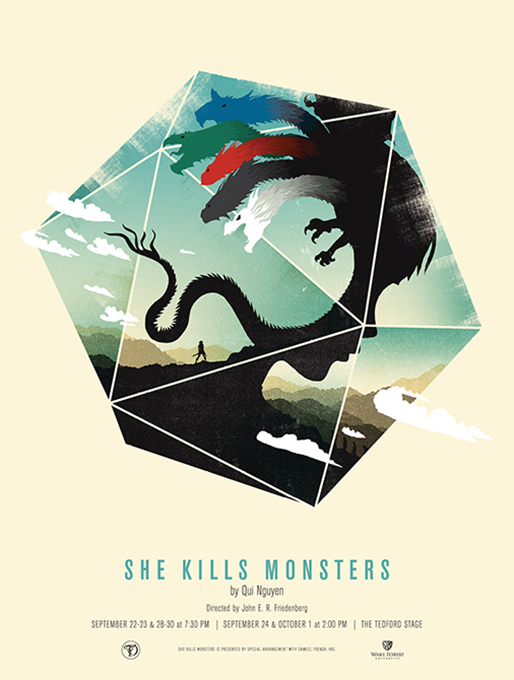 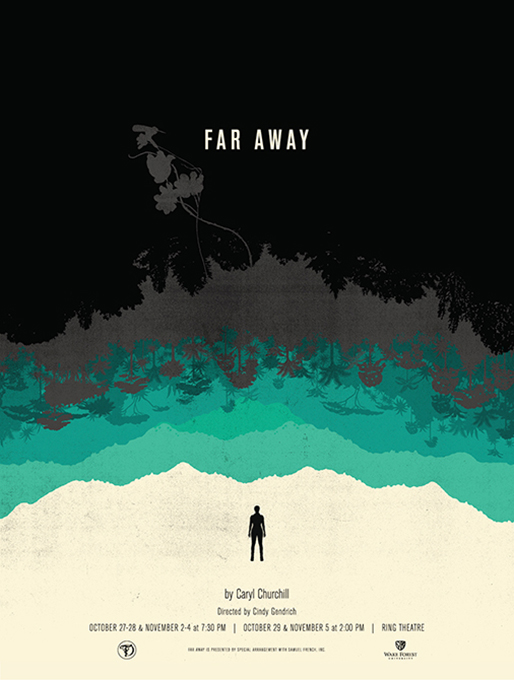 Design Firm
Elephant In The Room

Design Firm
Elephant In The Room

Develop compelling and thought-provoking illustrations to communicate the theme of each performance.

Far Away
The concept communicated in this illustration is that if you declare war on the world, the world will declare war on you. Nature has become overgrown and is encompassing most of her world. The world is turned upside down – conveying the idea of nature running amok.

She Kills Monsters
This illustration represents the scene in which Agnes is preparing to battle the Jaberwockey. The scene is built out of Tilly’s profile as she comes to life and has conversations with her sister, Agnes, during the game. This is a simple, bold illustration that is intriguing and thought-provoking.

Spring Awakening
This concept depicts two figures and the idea of spring flowers morphing into a microphone. Then we see that the negative shape of the vine creates the irresistible coming together of our characters starting to kiss. The illustration is simple and conveys the musical in a smart, clever way.