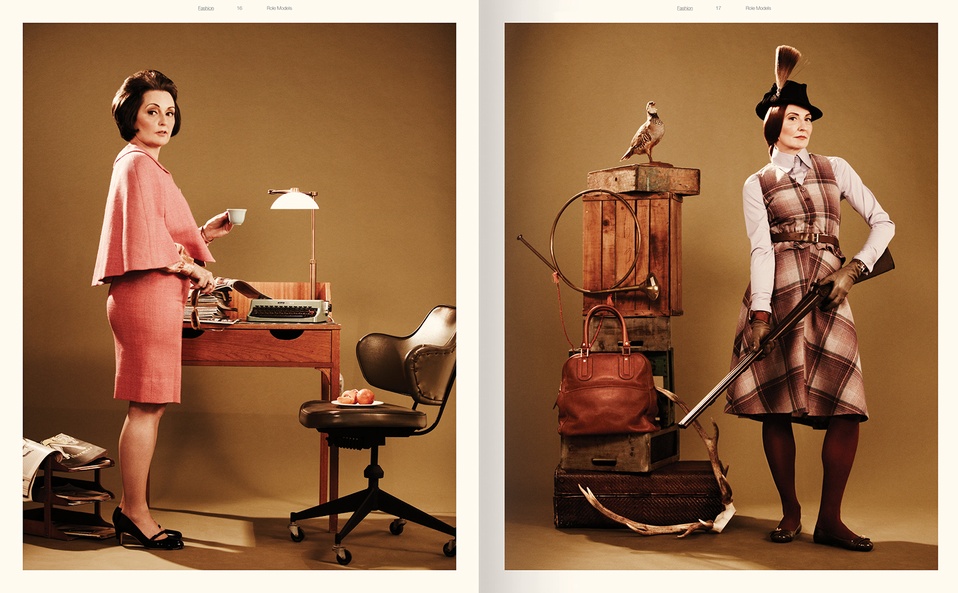 Maud created the corporate branding and art direction for SoHi; a new contemporary lifestyle magazine and website showcasing the Southern Highlands creative art and fashion scene. We continue to work with SoHi acting as brand guardian across all design content. We wanted to create a magazine which you’d want to keep on your coffee table for people to pick up or even pass on to a friend (Maud also designed a pass-it-on icon which has been used over the branding). Therefore, the main stories are designed to make the reader actually sit down and read rather than just quickly flick through it. As the stories are the main communication in the magazine, we wanted to put focus on its content. As the magazine would be a way of collecting all the most creative and interesting people in the Southern Highlands, we created a symbol to communicate this. It’s designed to be perceived as a mix of a leaf, and the structure a leaf is built upon, and a diamond—a Southern Highlands diamond—which the magazine is trying to be perceived as. Just as a diamond is reflecting what’s surrounding it, SOHI is too. The whole project was initially intended to be more blog focused, but since the SOHI crew, as well as the few lucky people getting their hands on an issue, loved it so much, the SOHI crew continued to focus on the printed version.