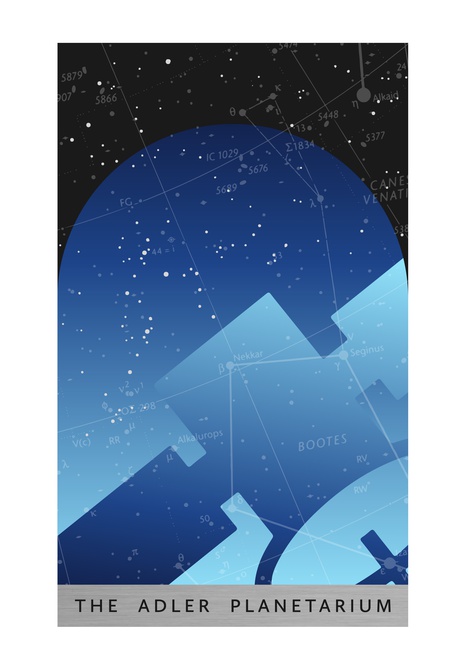 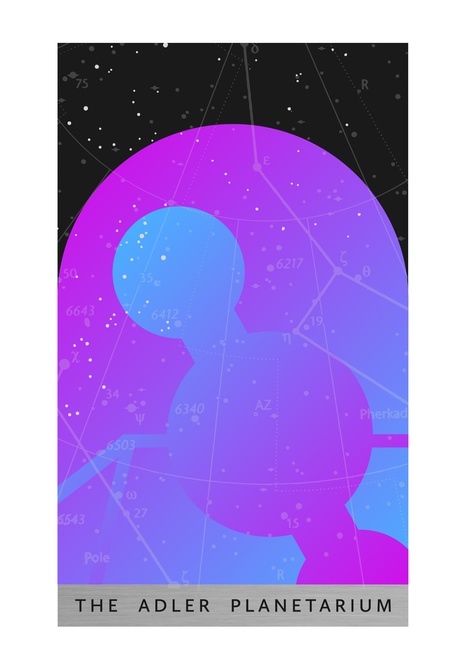 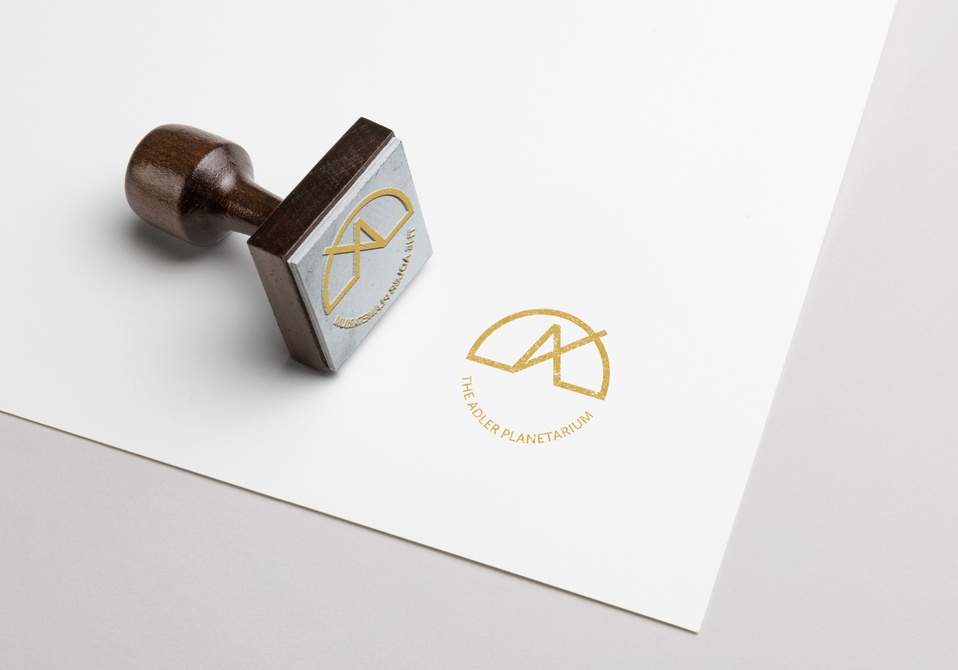 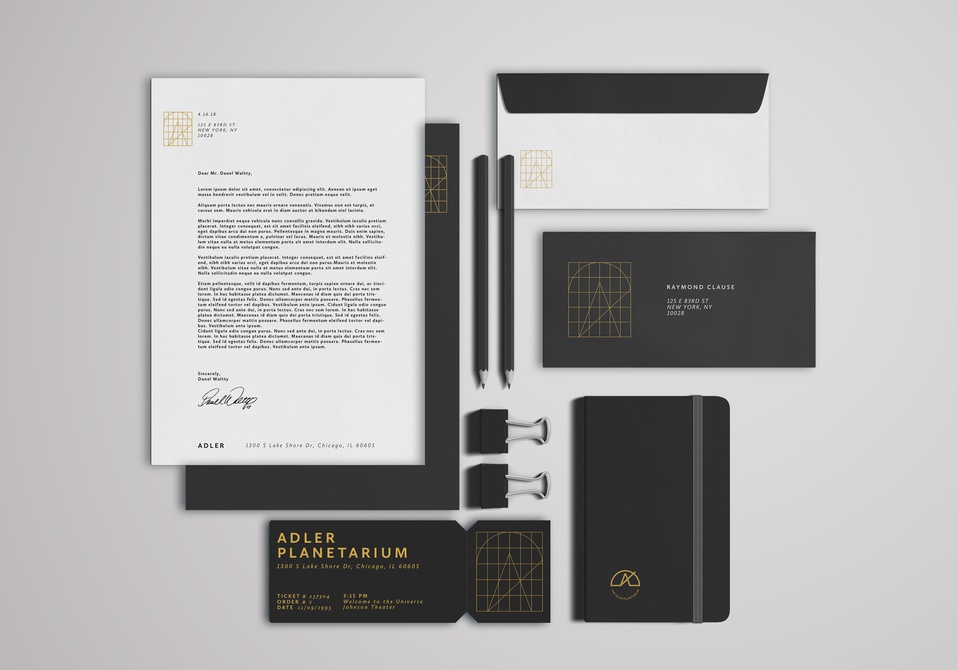 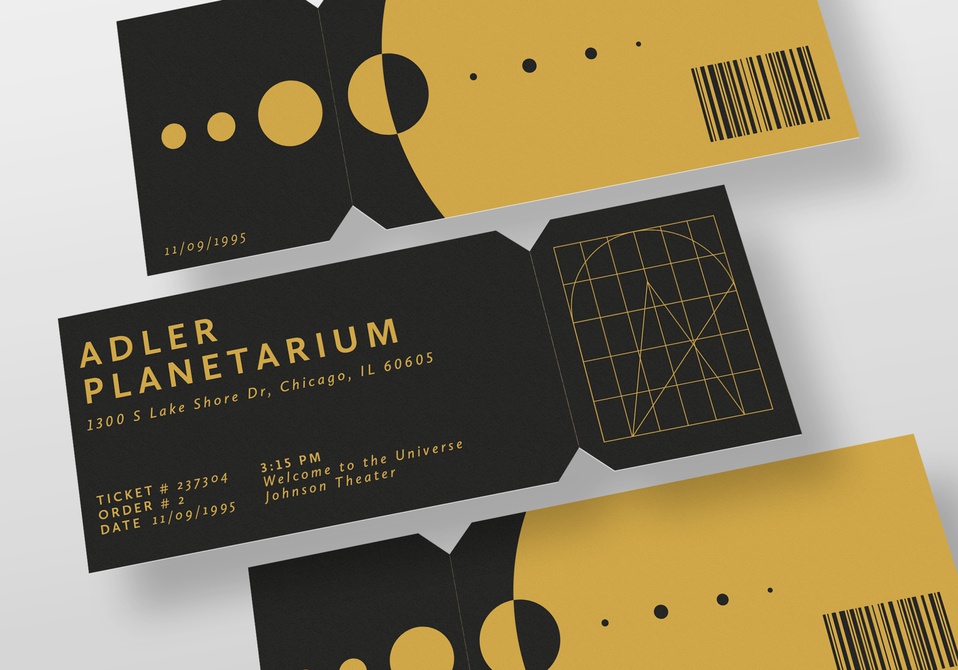 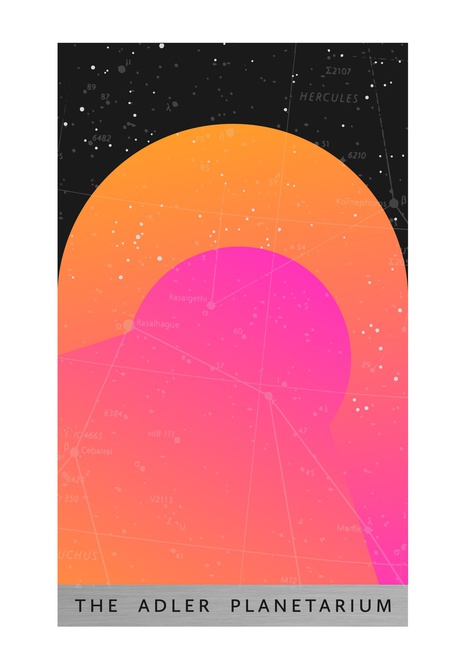 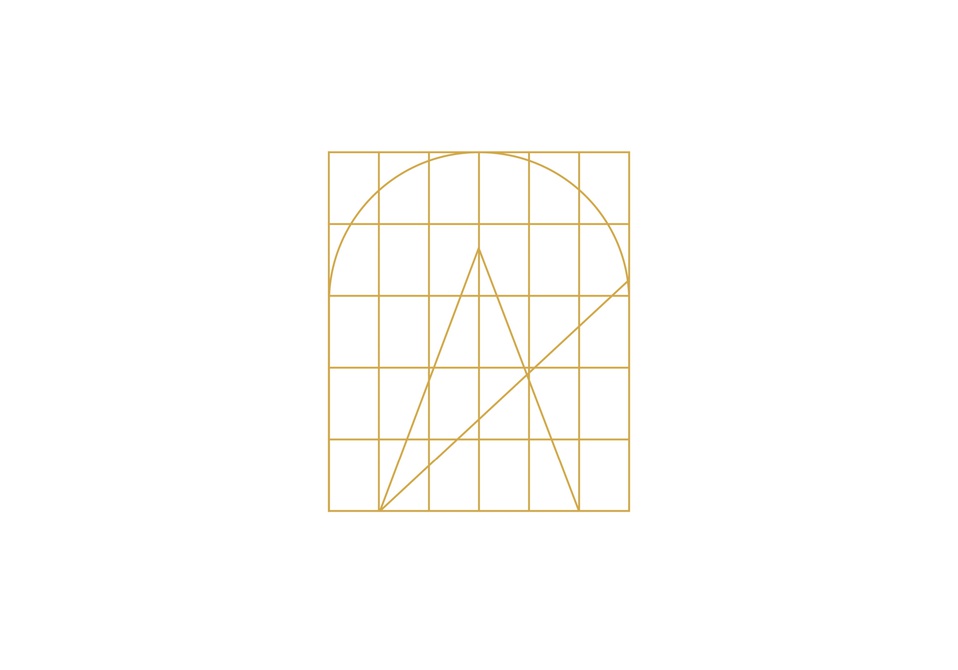 I chose to rebrand the Adler Planetarium in Chicago. I redesigned their logo identity, stationary, and posters.

I began by researching Adler Planetarium and its history. I studied the architect that built the planetarium, as well as the designers who have touched their logo and identity over time. They have had 4 logo rebrands over the 88 years they have been open, and I chose to take heavy influence from their first logo, which still hangs on their building today. Because Adler Planetarium was the first planetarium in the Western Hemisphere, hinting at their original logo in my rebrand was a way to maintain the historic integrity that the institution deserves. Other elements in their branding, like the secondary mark and the posters, are structured on a grid taken from the silhouette of the building itself. I wanted the brand of the planetarium to visually support the weight of its history.

The redesigned logo consists of logotype and a logo mark, as well as a secondary mark for support in select applications. The marks are used in multiple applications throughout the stationary and way finding. The introduction of black, white, gold, and silver colors into the brand language continues to maintain historic integrity and elegance of the brand. The three posters consist of shapes taken from silhouettes iconic to the planetarium, all bleeding off the edges to visually symbolize the vastness of space and the work of the planetarium. They are screen printed in vibrant gradients layered onto of each other with a star chart from the planetariums archives printed over the top.