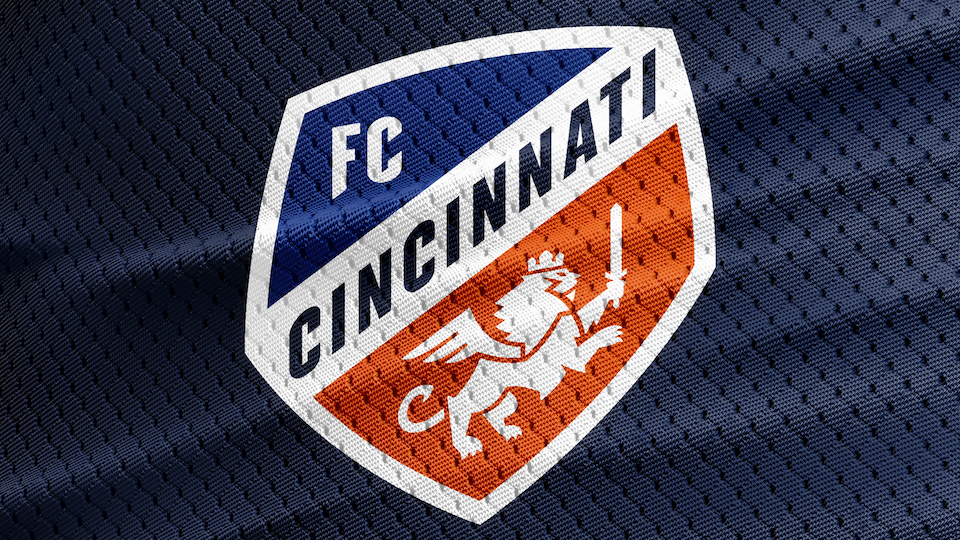 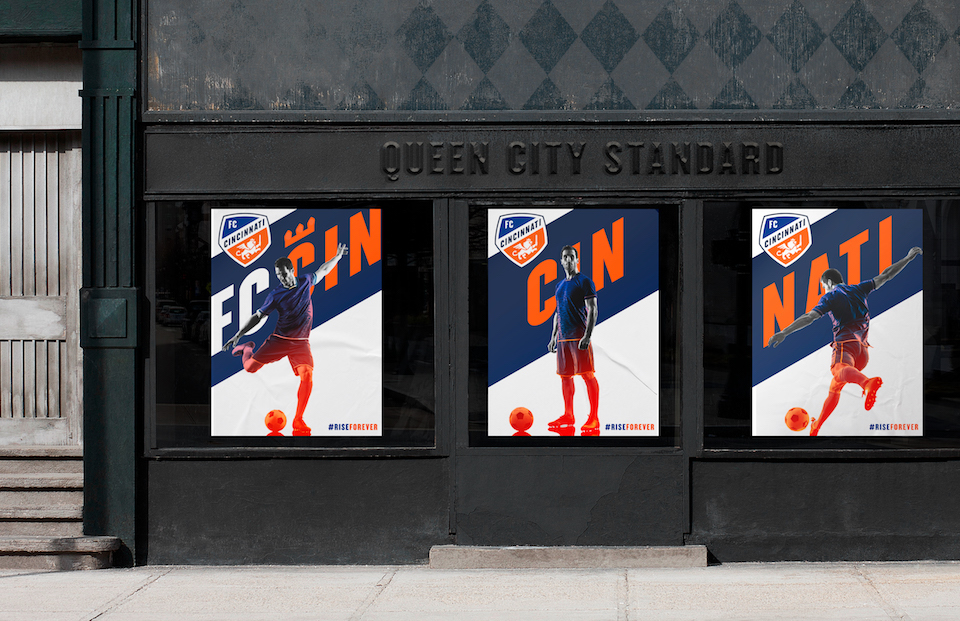 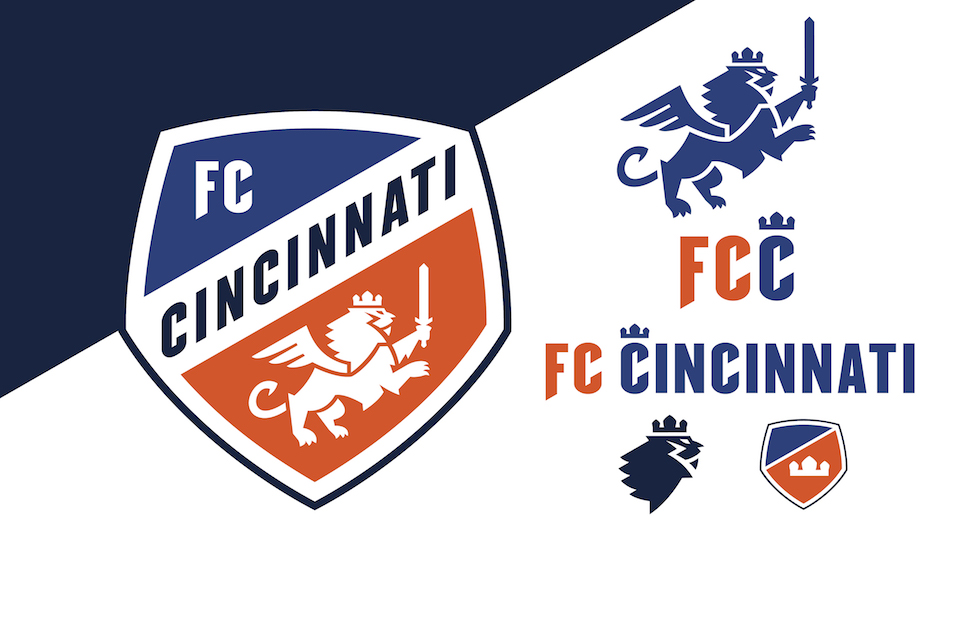 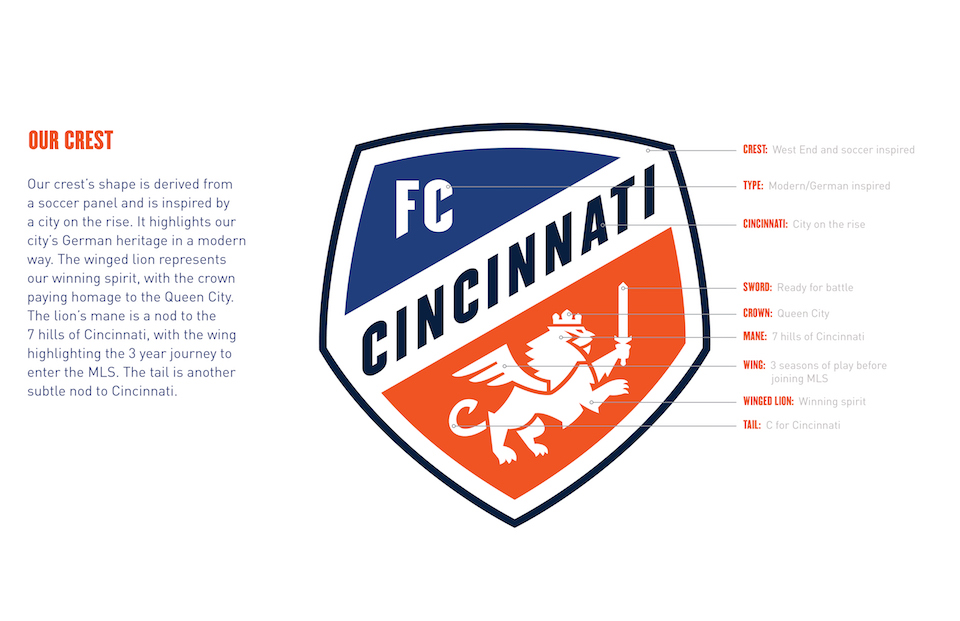 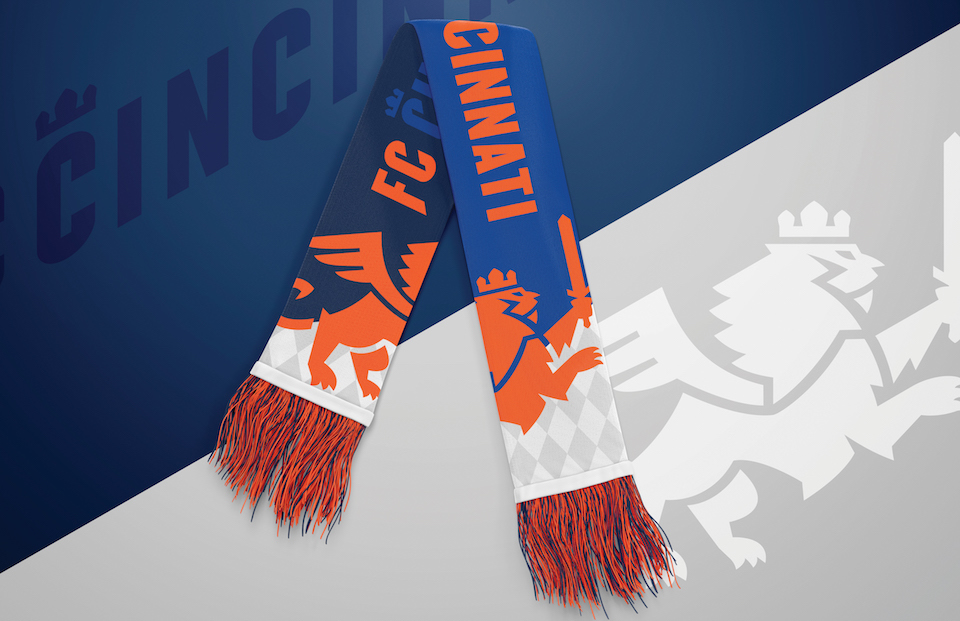 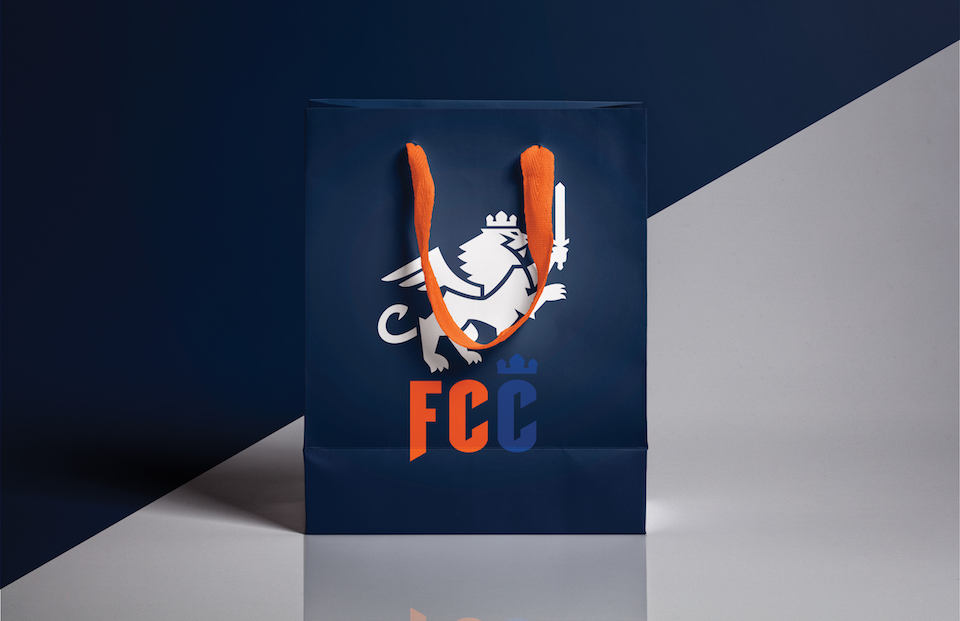 Football – or soccer as it’s commonly called in the US – has been on an exponential rise in the United States. The rapidly growing city of Cincinnati, Ohio has felt the reverberations of this growth.

Soccer arrived in Cincinnati in 2015 with the establishment of FC Cincinnati. The club immediately made a splash for the entire region, leading to record-breaking attendance numbers and unrivaled enthusiasm among fans. While the team started their first two seasons as part of the United Soccer League (USL), FC Cincinnati was built as a major league franchise since its inception. This paid off, as the club received a bid to MLS, and they are set to begin play at the highest level for 2019 season. It was now time to think even bigger about what’s next for the team.

With this stage on the horizon, it was time to establish FC Cincinnati as the premier soccer club and a world-class brand. Building on the connection they have already built regionally, FC Cincinnati needed to inspire passionate affinity – while being flexible and comprehensive across all touchpoints – to continue their growth on a world stage through an elevated identity.

To achieve this, FC Cincinnati and Interbrand joined together in a collaborative partnership with fans, the community, and key club stakeholders. Through an intensive process with co-creation at its core, a new brand strategy and identity that celebrates the club, the city, and the community’s heritage, while preparing FC Cincinnati for continued growth and success into the future was established.

The new brandmark and brand story were enthusiastically received by the public upon reveal on Monday, November 12, 2018. The passion FC Cincinnati exudes is evident in everything they do; they “Ignite and Unite” the fans, the community, and the club around a love for the game of soccer.

“Developing our MLS identity has been an intensive, yet gratifying process, but it’s been so well-worth the end result we’re presenting today. We’re incredibly proud of the work put into this development process and what is before you today as our final product. We firmly believe these new marks and brand system are a perfect representation of our club as we enter Major League Soccer. We introduced local, organic elements to refresh our look, yet kept specific iconography from our early years to retain familiarity. We cannot wait to take the field in 2019 bearing the FC Cincinnati – Football Club Cincinnati – crest on our chests.” - Jeff Berding, FC Cincinnati President and General Manager.