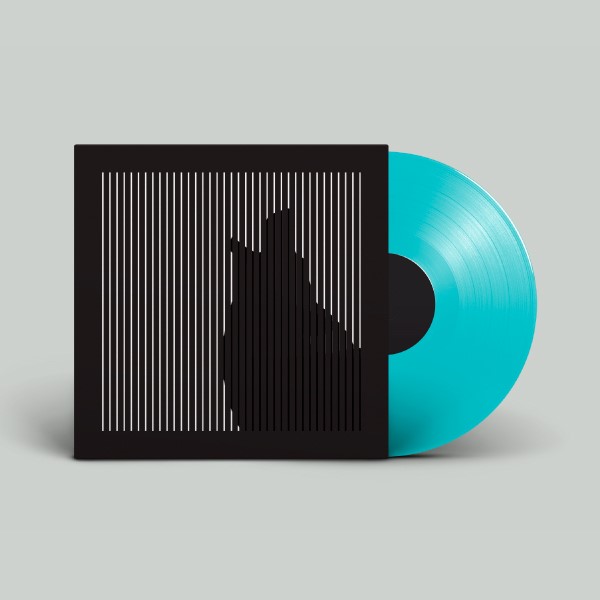 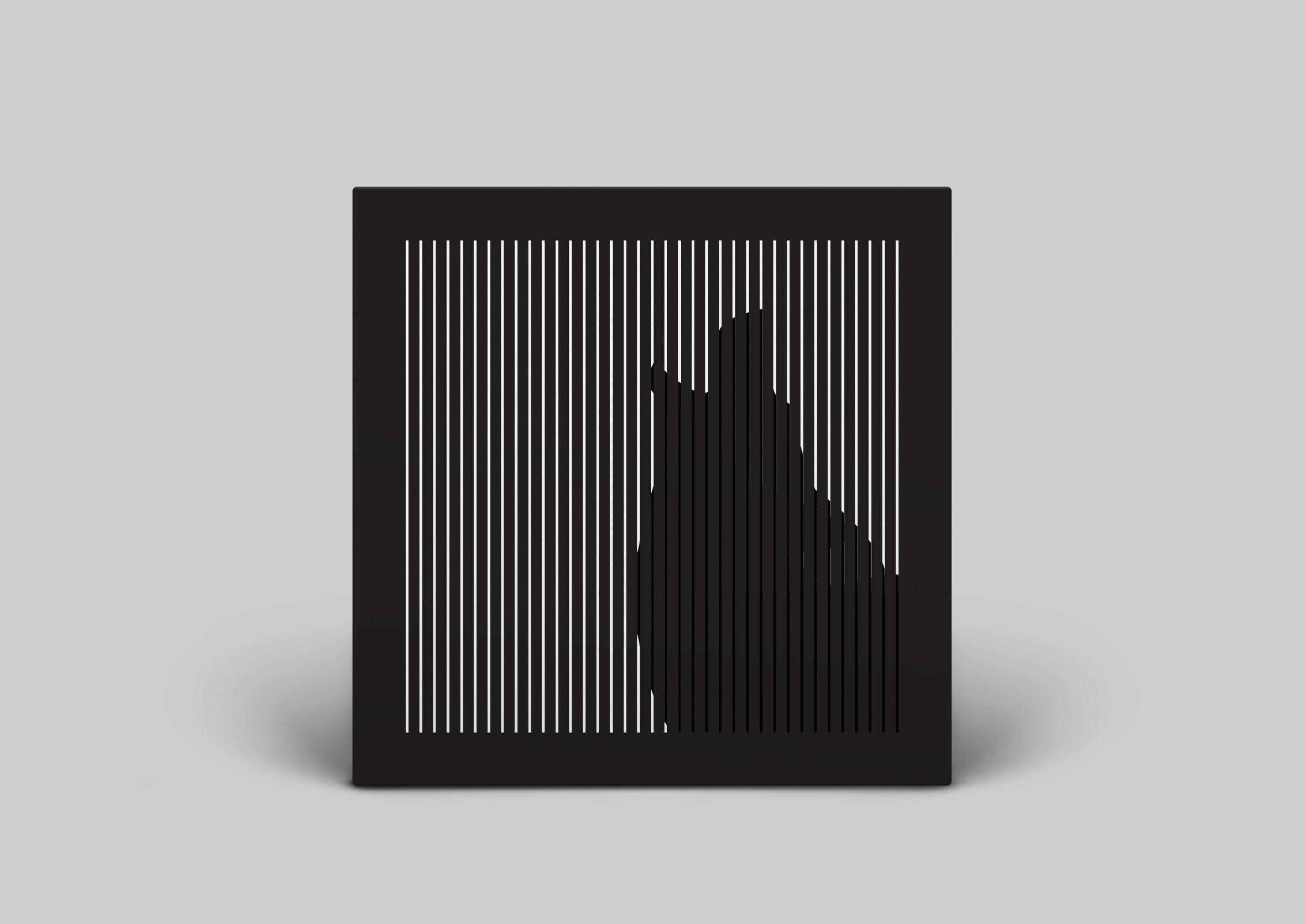 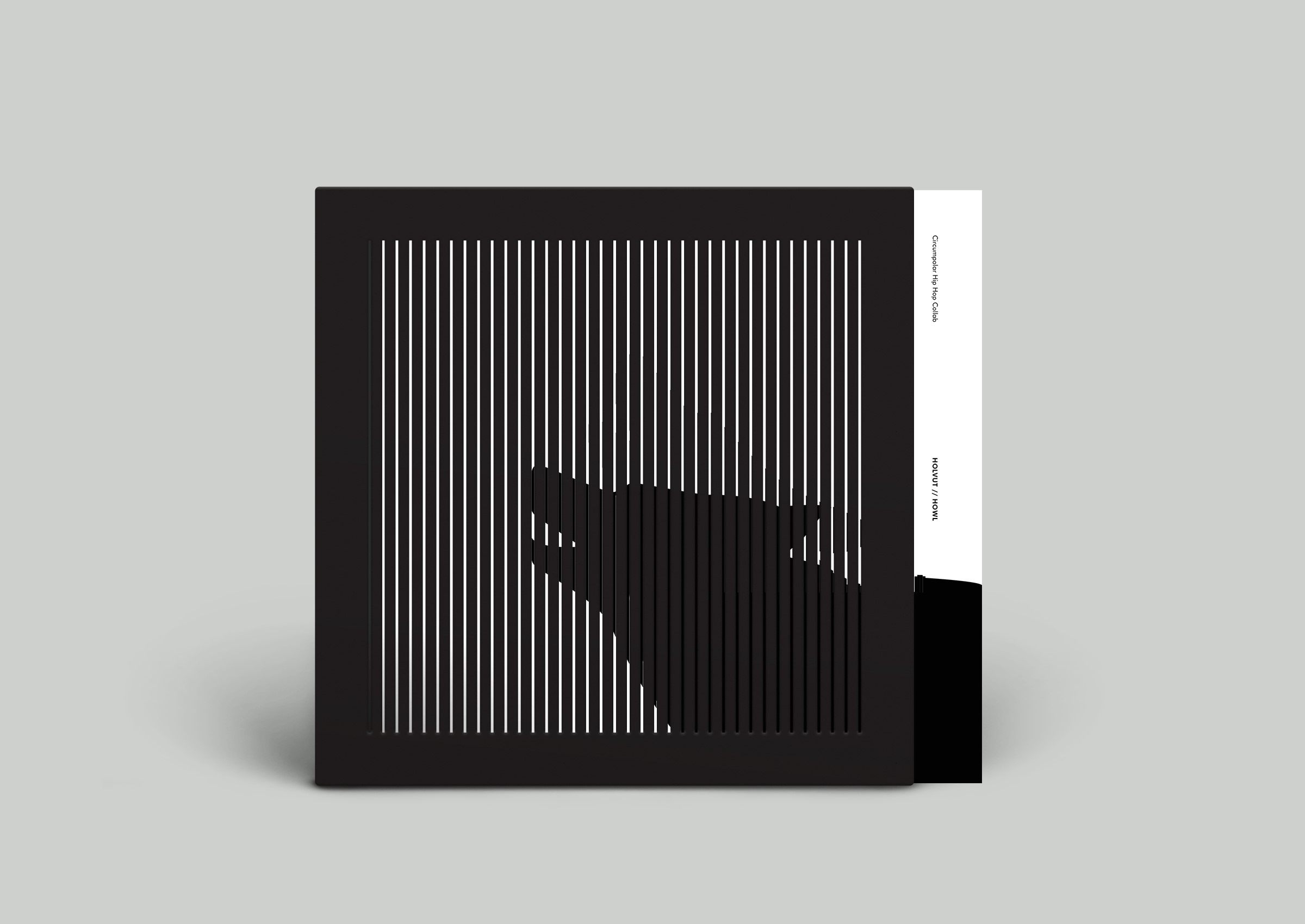 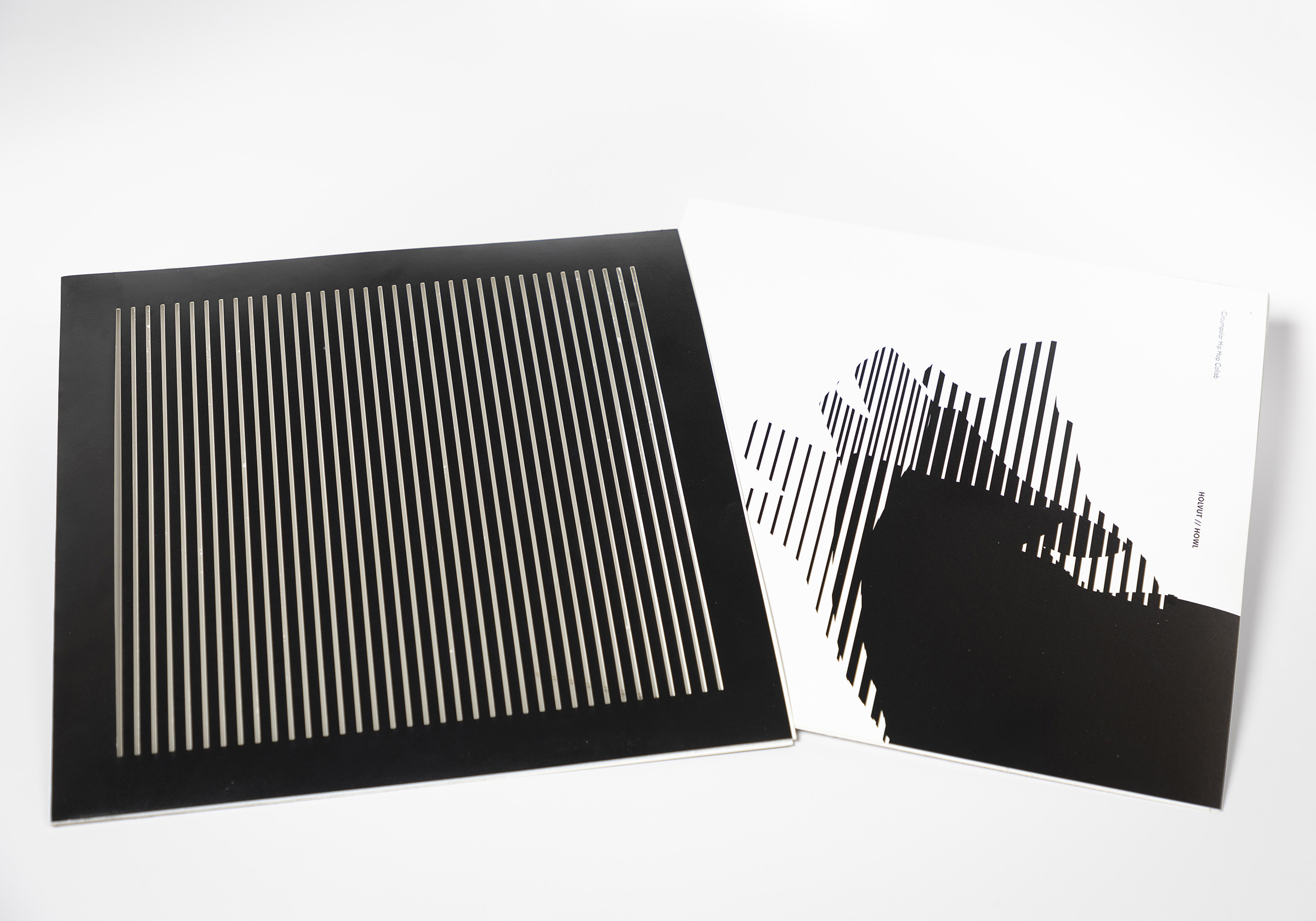 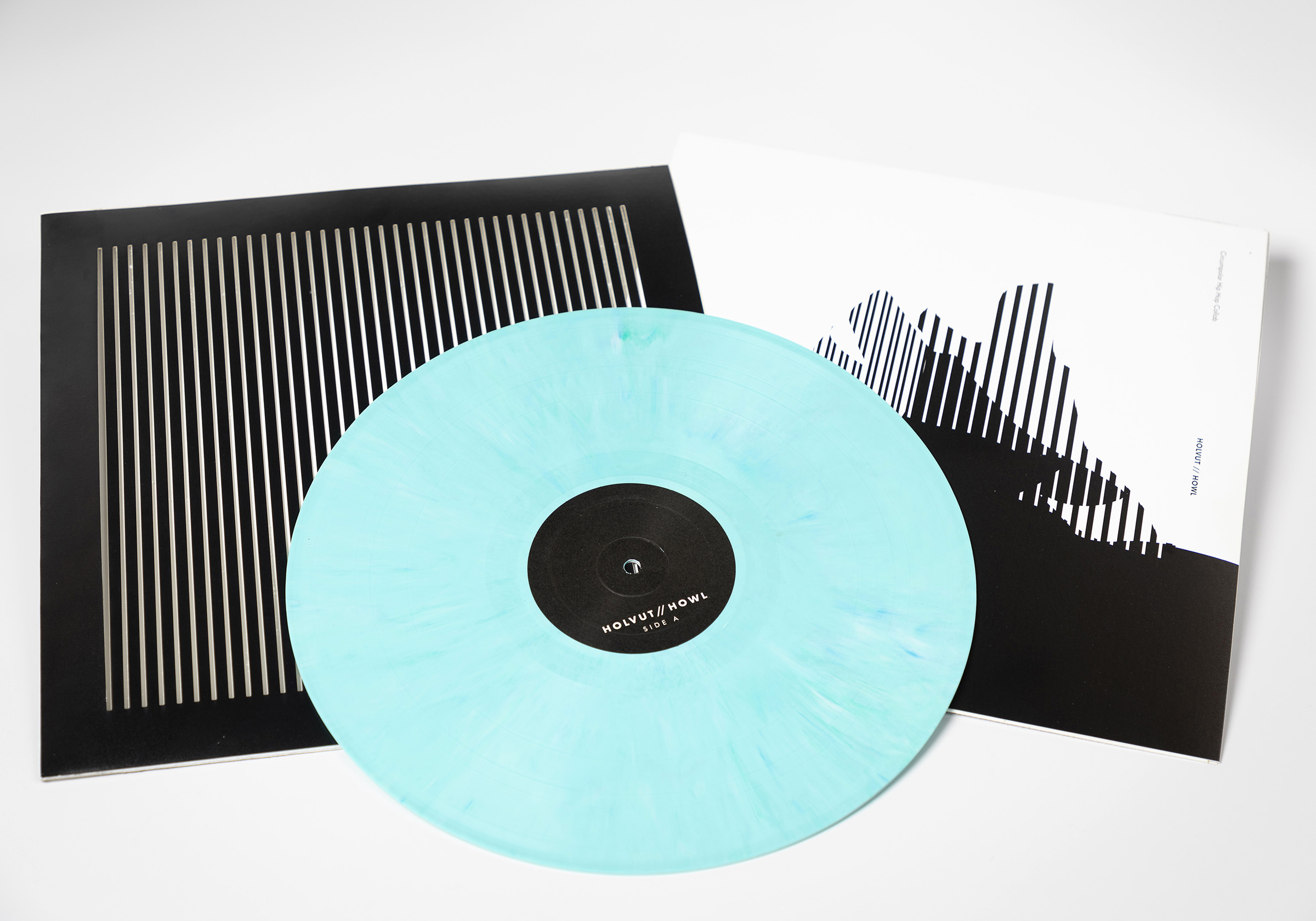 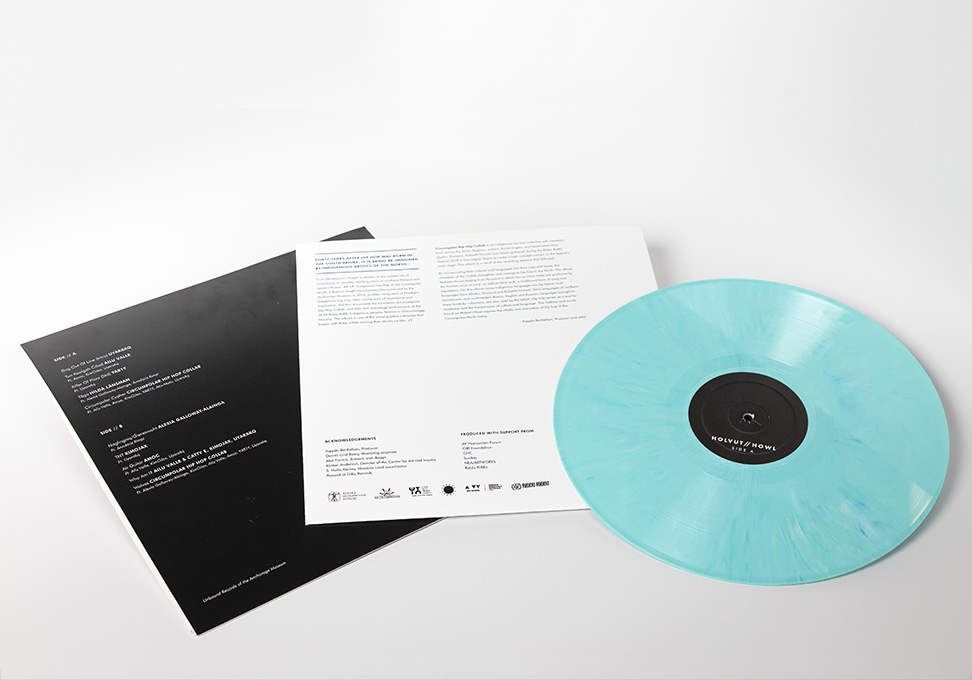 "Forty years after hip-hop was born in the south Bronx, it is being re-imagined by indigenous artists of the North—from Athabascan villages in Alaska, to the capital city of Greenland, to reindeer-herding towns in northern Finland and western Russia. WE UP: Indigenous Hip-Hop of the Circumpolar North, a feature-length documentary film produced by the Anchorage Museum in 2018, profiles rising stars of Northern Indigenous hip-hop, their connections of experience and inspiration. The film documents the formation of Circumpolar Hip-Hop Collab, and their first mainstage performance at the 2018 Riddu Riđđu Indigenous peoples' festival in Olmmáivággi, Norway. This album is one of the many positive outcomes that began with these artists sharing their stories on film.

Circumpolar Hip Hop Collab is an Indigenous hip hop collective with members from across the Arctic. Rappers, yoikers, throat singers, and beatmakers from Alaska, Nunavut, Kalaallit Nunaat and Sápmi gathered during the Riddu Riđđu Festival 2018 in Norwegian Sápmi to make a high concept concert on the festival’s main stage. This album is a result of the recording sessions that followed. By incorporating their cultures and languages into their raps and beats, the members of the Collab strengthen and reimagine hip hop in the North. The album features throat singing from Nunavut in which two or more notes are produced by the human voice at once, as well as Sámi yoik, a traditional form of song and expression. On this album many Indigenous languages can be heard: Inuit languages from Alaska, Nunavut and Kalaallit Nunaat, Sámi languages of northern Scandinavia and northwestern Russia. English and Russian, languages brought to these lands by colonizers, are also used by the artists. Hip hop serves as a tool for resistance and the transmission of culture and language. The rhythms and words found on Holvut//Howl express the vitality and innovation of hip hop in the Circumpolar North today." – Aqqalu Berthelsen, Producer and artist

Holvut//Howl is the second in a series of vinyl records, a collection assembled by Aqqalu Berthelsen, as a way to convey the people and complexity of the Circumpolar North. The title Holvut/Howl refers to the use of howling dog and wolf samples in the album, presenting the title in English and Sámi. It is part of a series by Unbound Records of the Anchorage Museum, launched to present stories, research and content through nontraditional forms and new media—or, in this case, analog and retro media. Each record released through Unbound Records is not only a collection of Northern-inspired sounds, but also a distinct object in its own right.

This album brings together beat-driven hip-hop with Indigenous language activism. In this album, the medium of hip-hop and song is used by the contributing artists of the Circumpolar hip-hop collab to connect Indigenous artists around the circumpolar North. Through lyric and language these songs tell stories about histories of oppression while also uplifting contemporary artists and building cultural resilience.

The intensity of the collection provides a look into the innovative and dynamic approaches that artists of the North are using the reinvigorate the genre of Hip-Hop. The introductory track, "Dog out of Line" by UYARAKQ—which includes symphony of barking sled dogs—sets the tone for the album; authentic, high-powered, and full of bite. Matching this energy in an physical piece was accomplished by replicating the titular howl through a self-animating wolf silhouette. Inspired by a simple animation technique, the outermost jacket acts as a kinegram (also known as picket-fence or barrier-grid animation), in which a striped transparent overlay runs across an interlaced image to create the illusion of kinetic motion. The animation is created as the user pulls the inner-sleeve out of the jacket, animating the visual effect of the wolf rearing his head back into a howl.

Designed to fit in the same visual family of the We Up documentary and We Up exhibition (displayed at the Anchorage Museum in 2018), the typography and monochromatic design of the jacket and sleeve exemplifies what contemporary culture expects from Hip-Hop albums—simple themes and intense cover art elements like the "Parental Advisory" warning on explicit albums. However, as listeners work their way through the tracks, they discover the complex and beautifully articulated concept behind the music—Indigenous techniques, innovate beats, unparalleled musicality and storytelling reimagine Hip-Hop as we know it. The unexpected and innovate view of the North and the genre become apparent through the stark contrast of the glacier-blue vinyl—a true representation of the North.