The Man in the High Castle S3 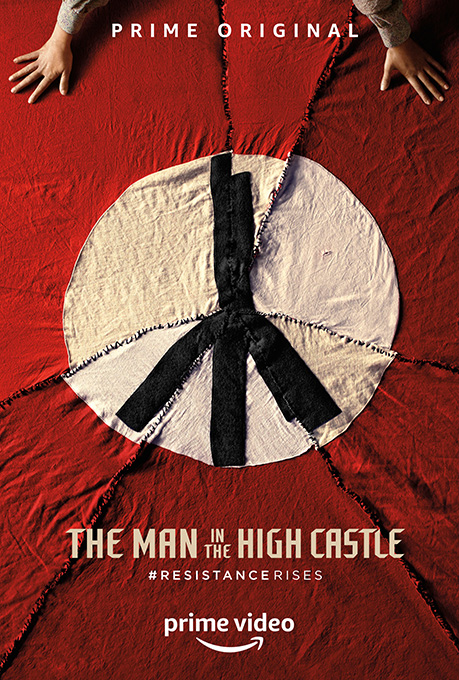 Title
The Man in the High Castle S3

As the campaigns for S1 and S2 did the heavy lifting to setup the dark and oppressive world of Man in the High Castle, the campaign for S3 provided an opportunity to evolve the tone to be more hopeful and positive. A key focus of the campaign was to be the rebirth of the Resistance, thereby providing viewers with something to root for.

While previous seasons embraced the provocative nature of Nazi imagery, this campaign needed to evolve past that and paint a picture of hope to keep viewers engaged and to avoid negative sentiment amid the recent insurgence of neo-Nazis in the media and public.

To counter the complex nature of the show itself, we were looking to create a simplified message focused on the key themes of hope and rebellion. Transforming the Nazi flag of past seasons' campaigns into a peace flag symbolizes not only the rise of the Resistance but also provides a glimmer of hope in a dark world.

The art received a lot of positive feedback from the client and buzz on social media.