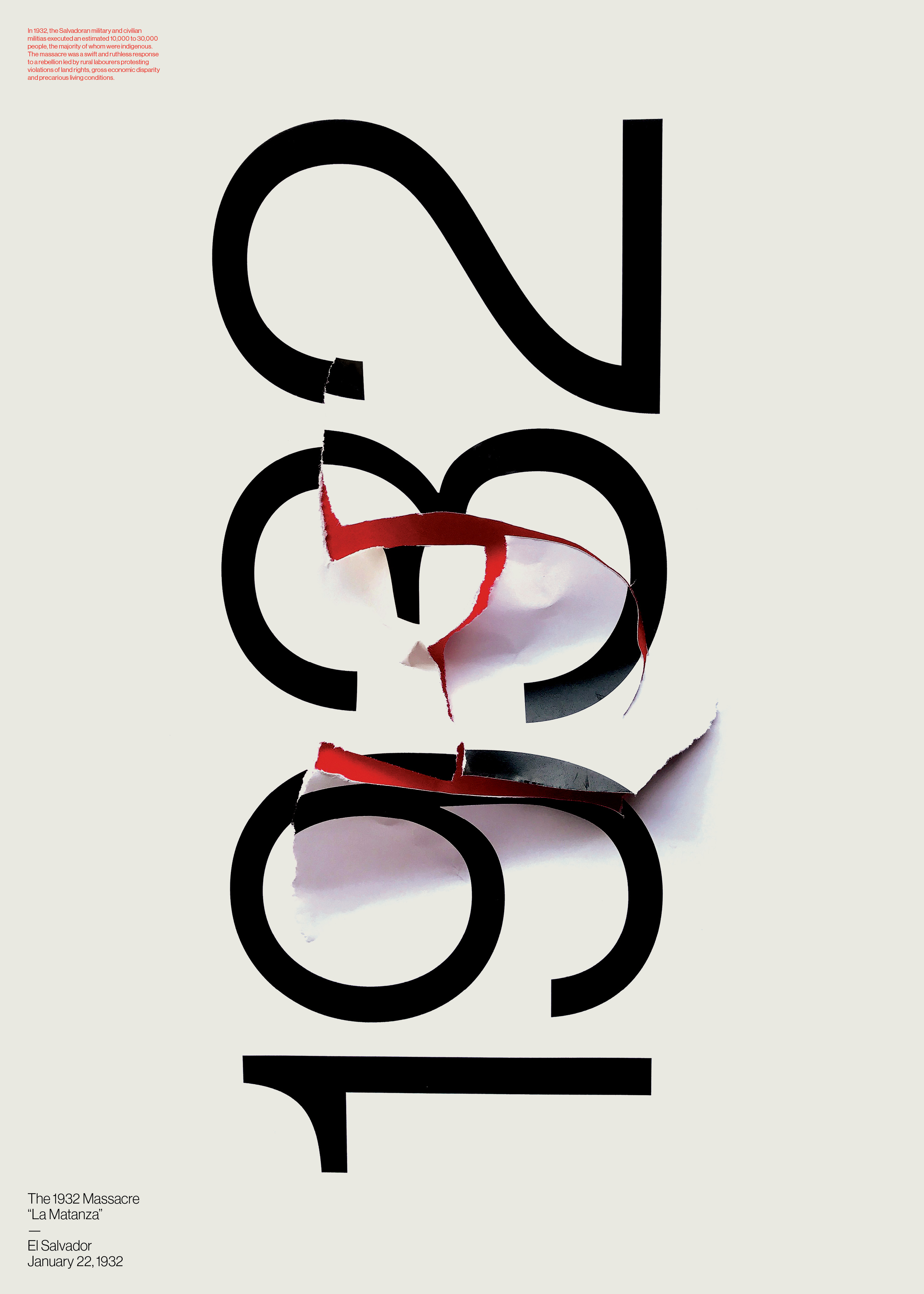 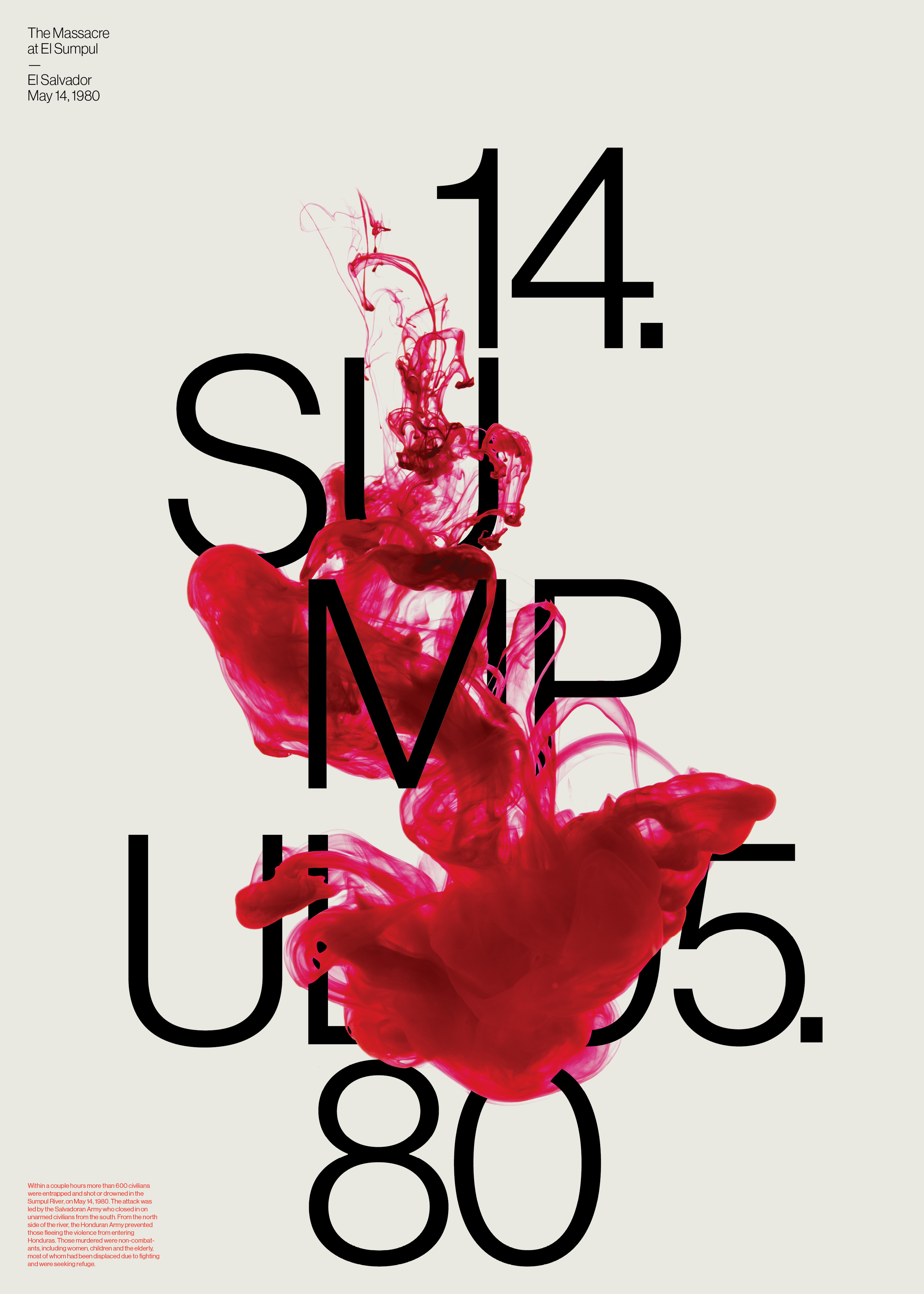 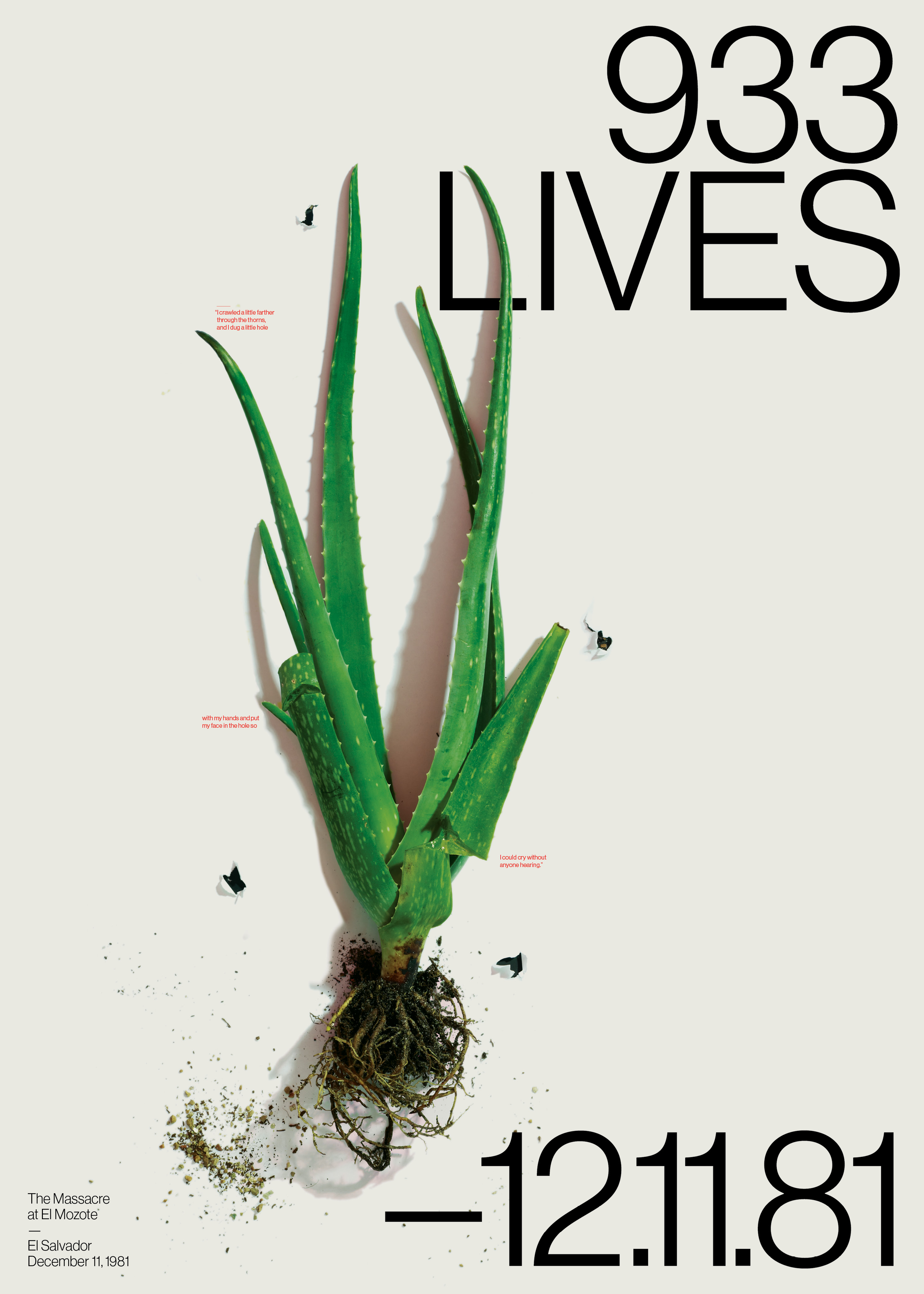 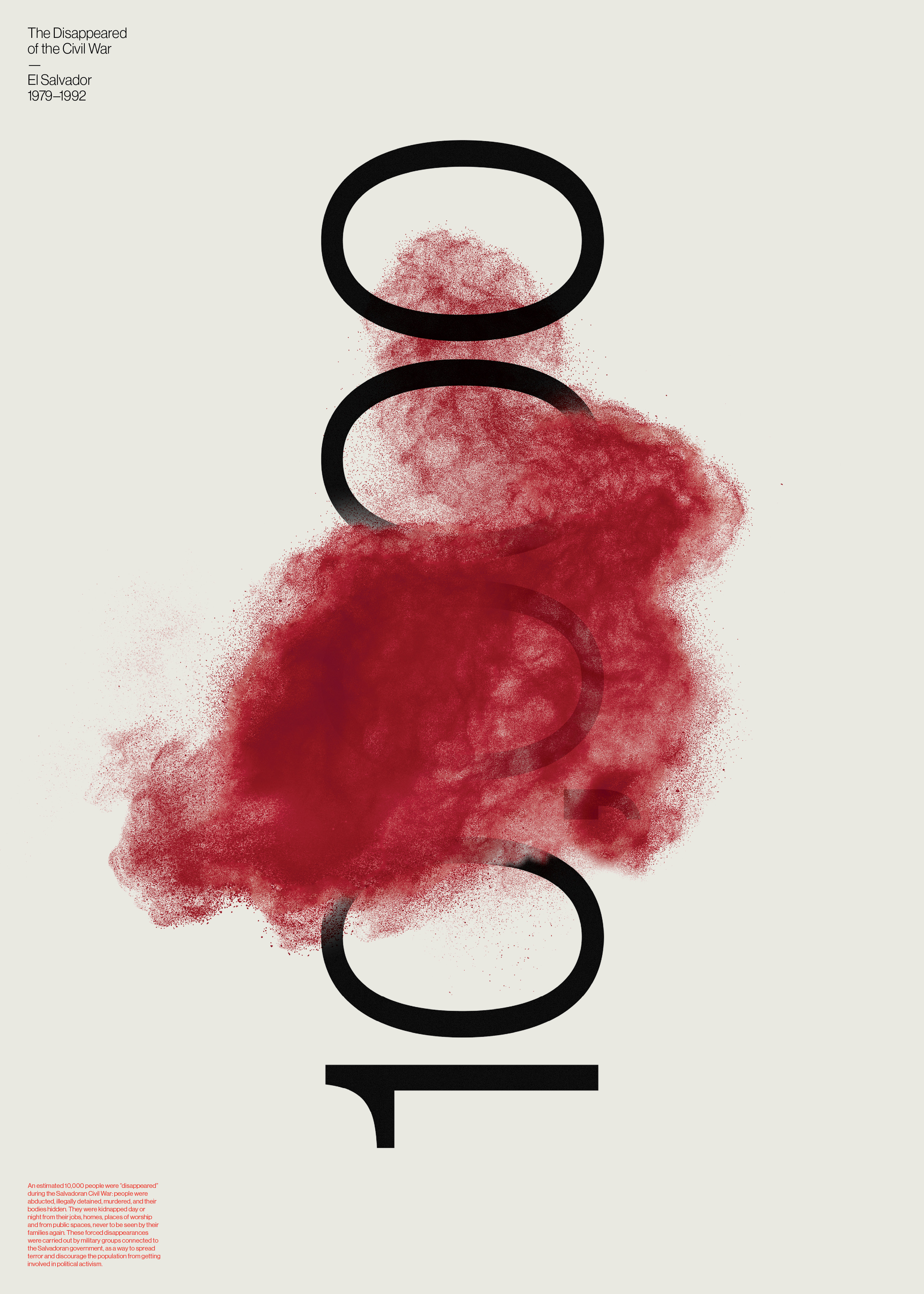 A self-initiated project, designed for social good. Four posters that commemorates the victims of massacres that took place in El Salvador. The posters were designed and printed in Toronto, Canada and distributed globally to supporters of our Kickstarter campaign to raise money for Pro-Búsqueda. The campaign launched in July, 2017.

To create a campaign to raise money for Pro-Búsqueda, a Salvadoran human rights association that searches for children who were disappeared during the civil war.
Four posters that commemorate the victims of massacres that took place in El Salvador. Each poster uses poetry, drawing and photography to confront some of the worst massacres in the country’s history. To raise awareness of these issues and support Pro-Búsqueda in their aim to help families affected by these events. The project was launched with a Kickstarter campaign to raise money for Pro-Búsqueda.

The posters were distributed globally to 171 supporters of the campaign. We raised $7,000 CDN for Pro-Búsqueda.