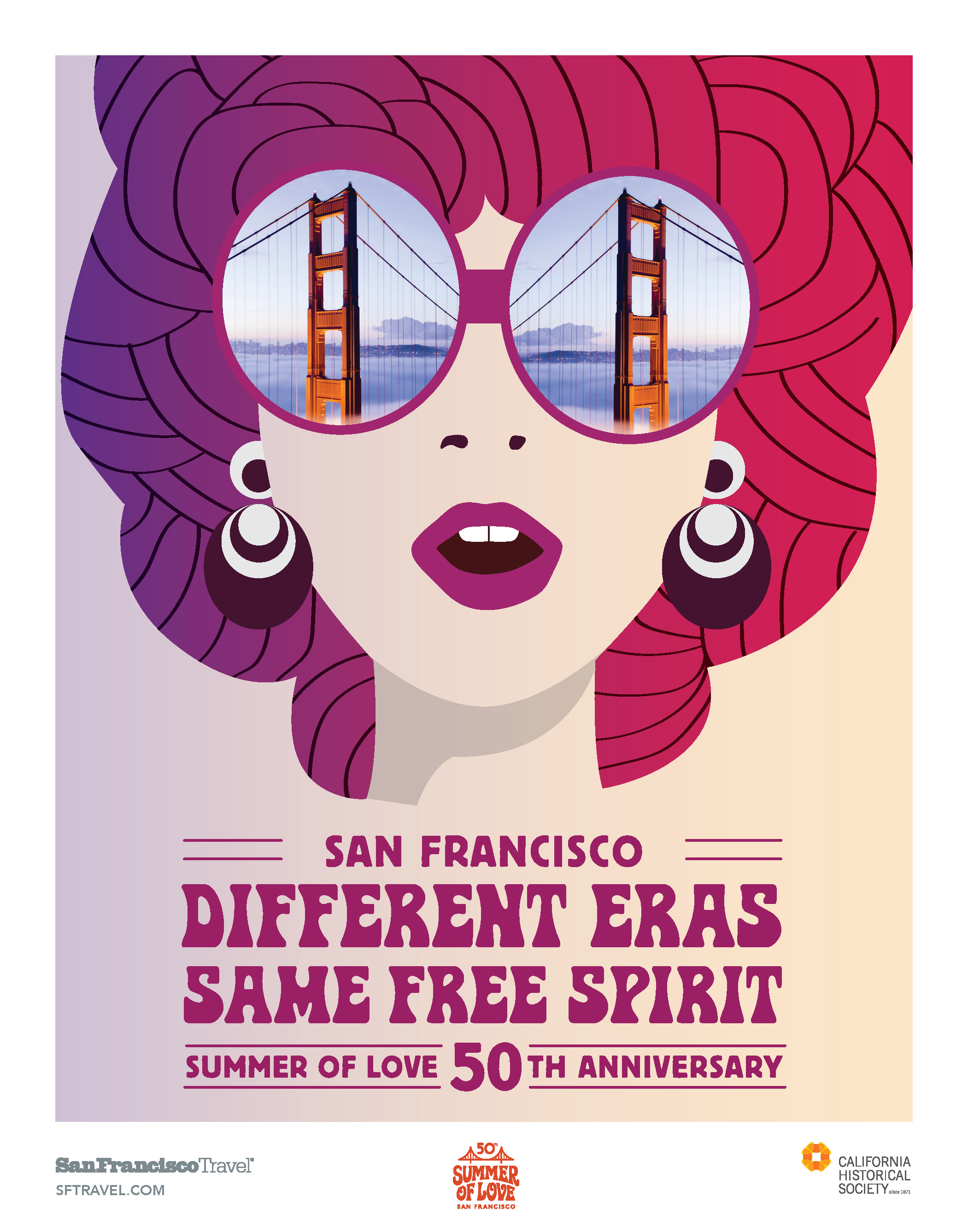 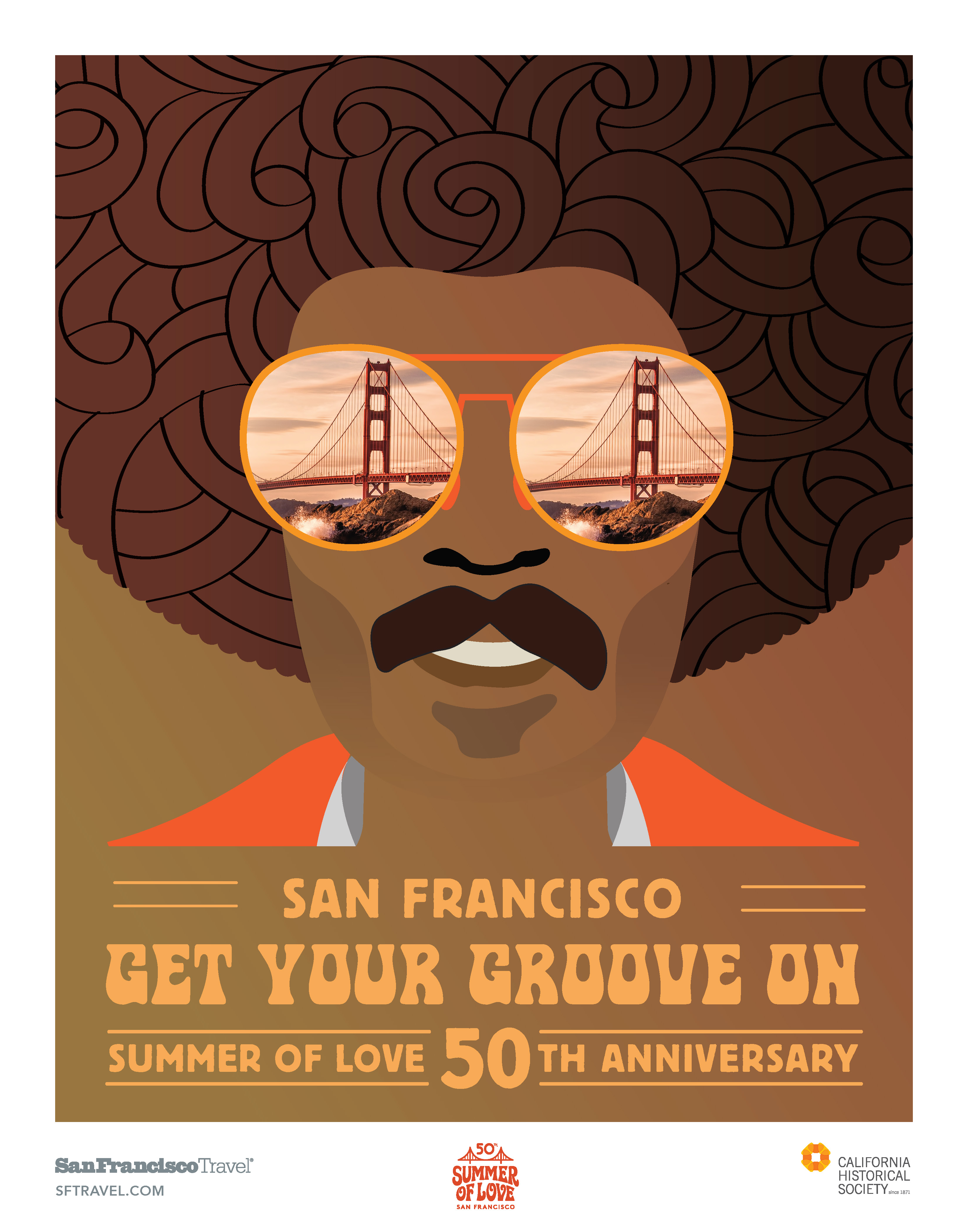 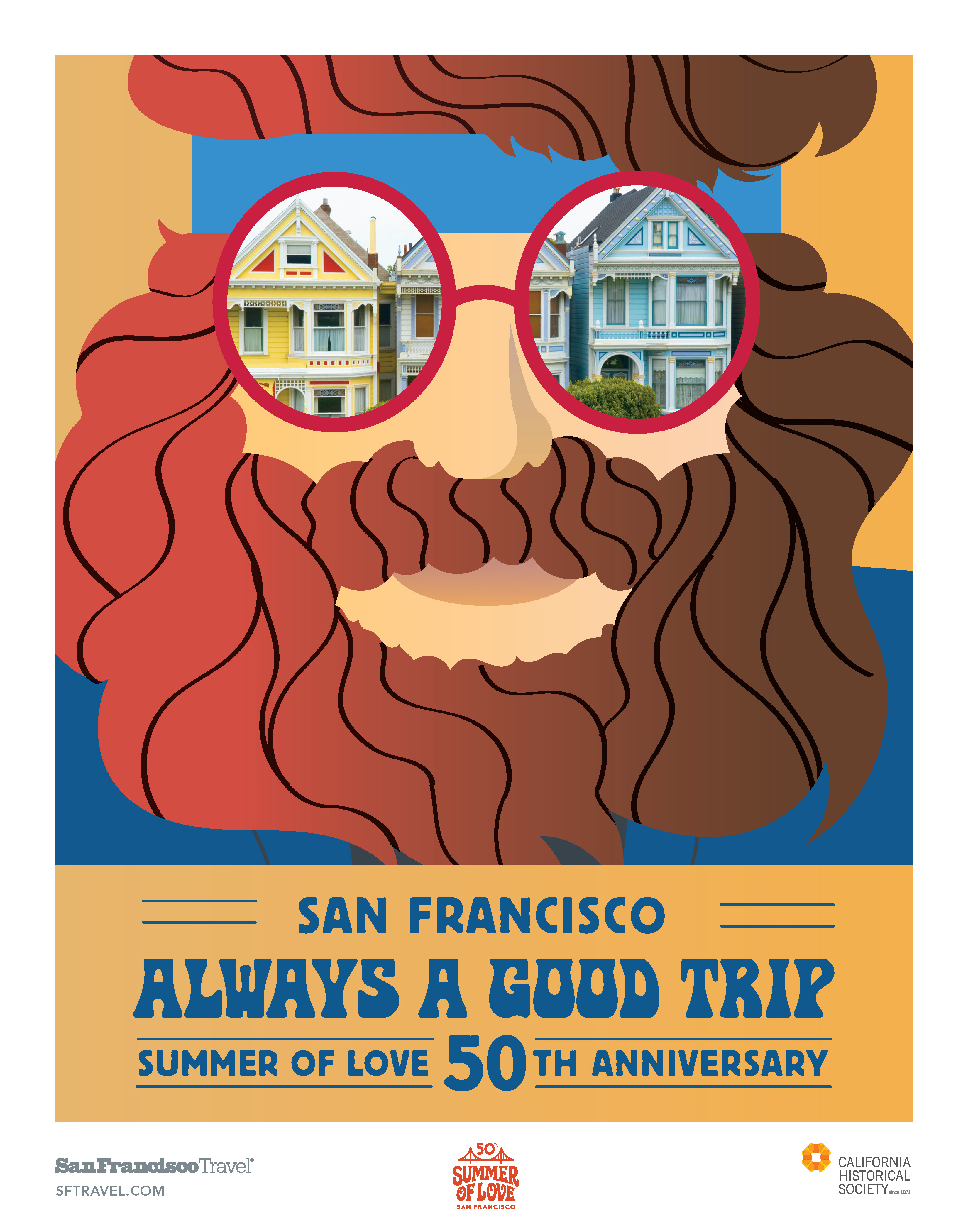 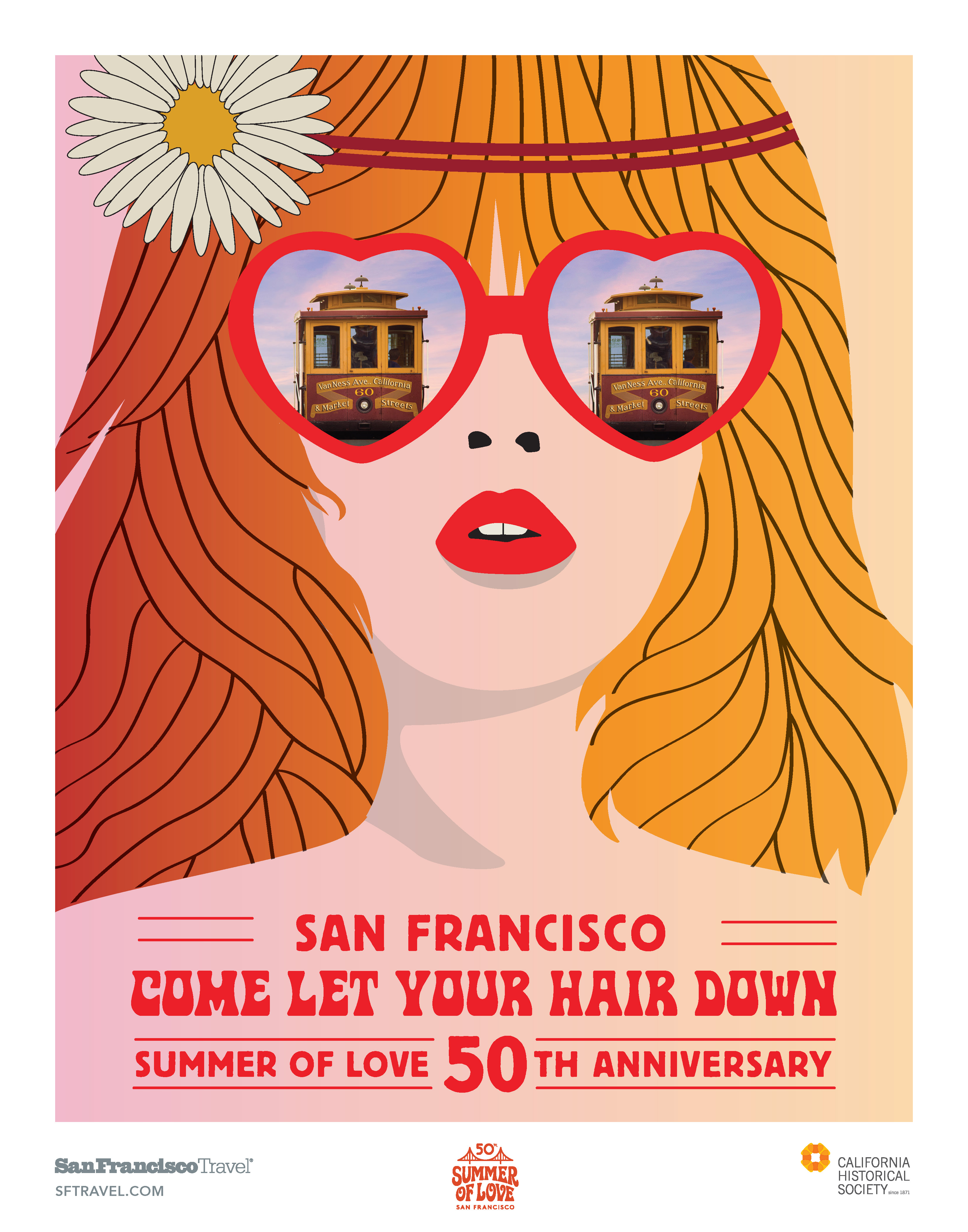 In 1967, nearly 100,000 free-spirited adventurers congregated in the Haight-Ashbury neighborhood near Golden Gate Park to join a cultural revolution that created some of the era's most memorable music, art, fashion and literature. Wearing flowers in their hair, people danced through the streets, promoting peace in a war-ravaged world. Their legacy remains, and five decades later San Francisco pays tribute to the 50th anniversary of the Summer of Love.