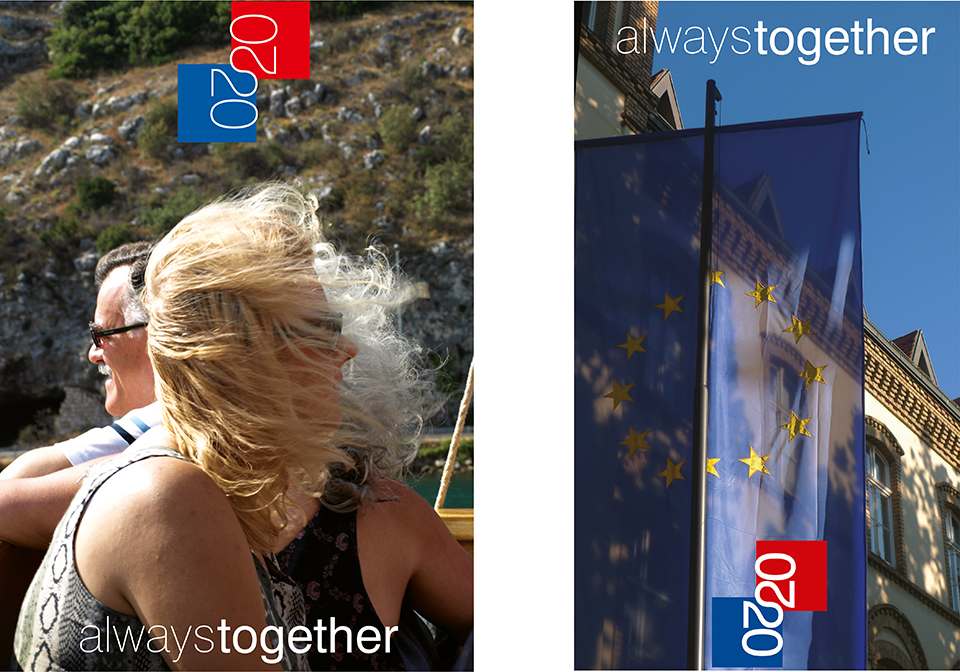 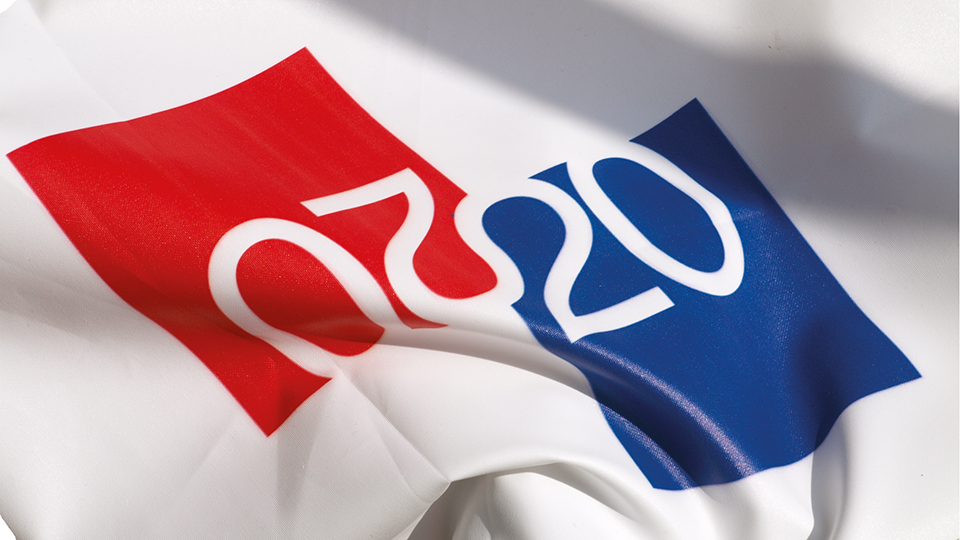 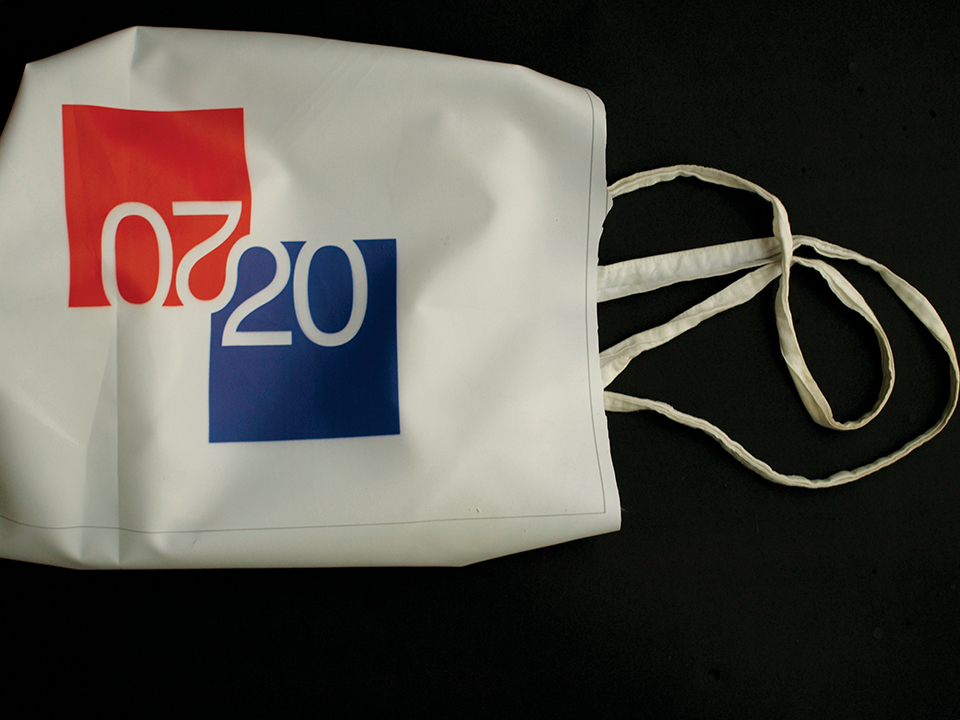 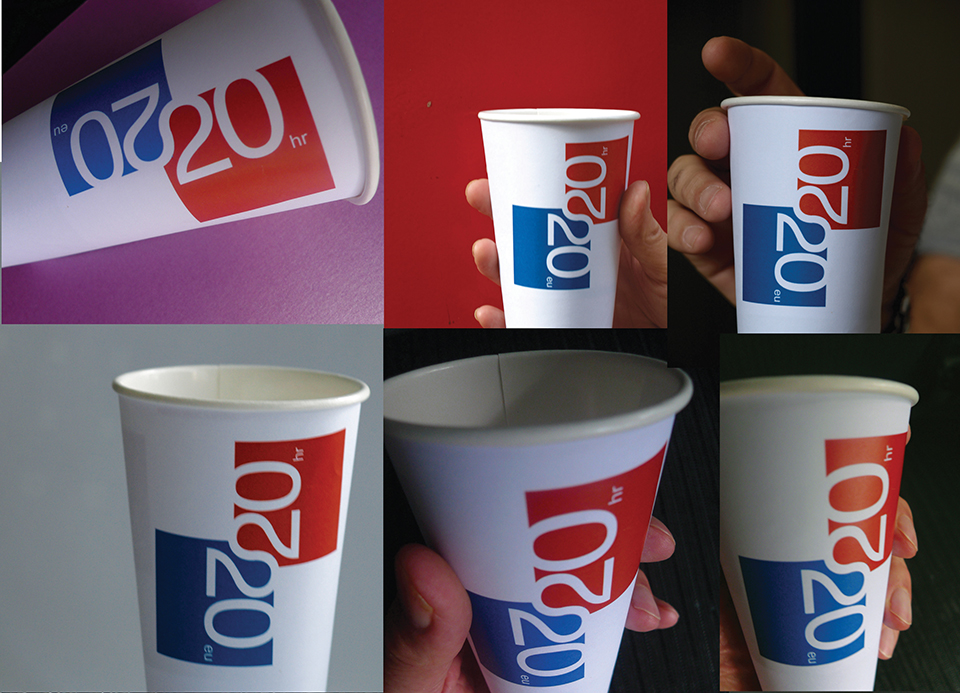 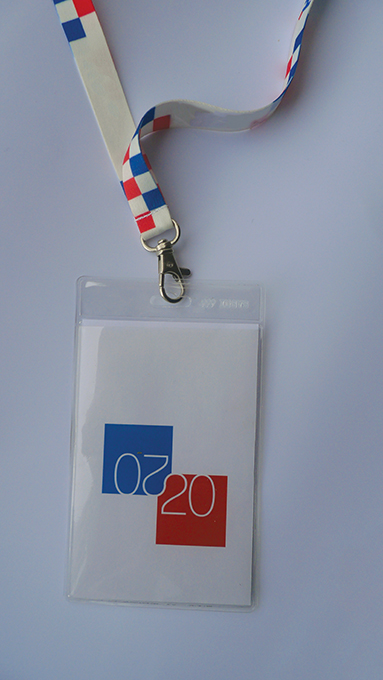 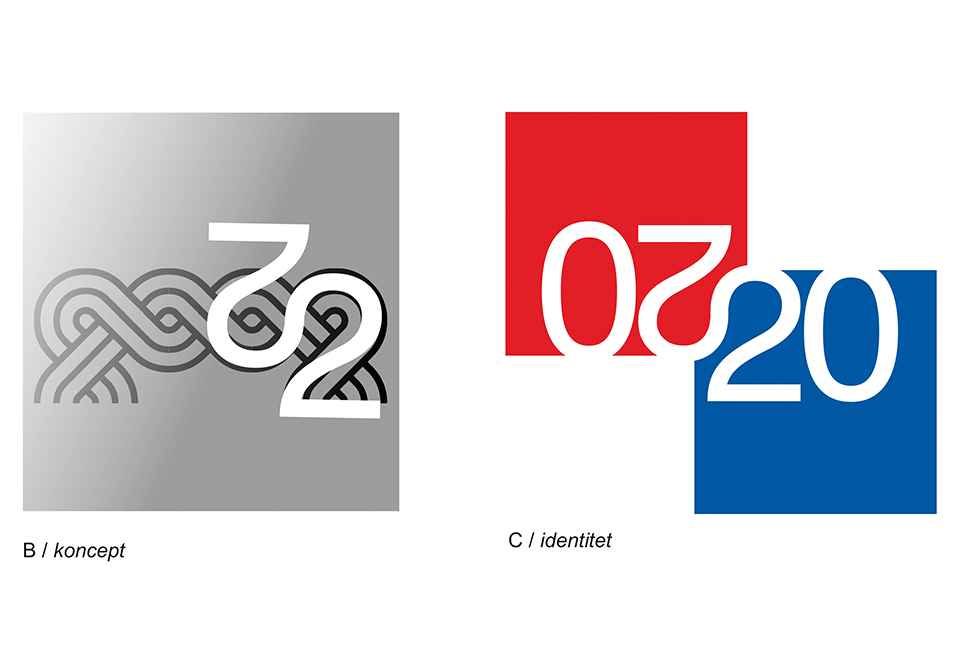 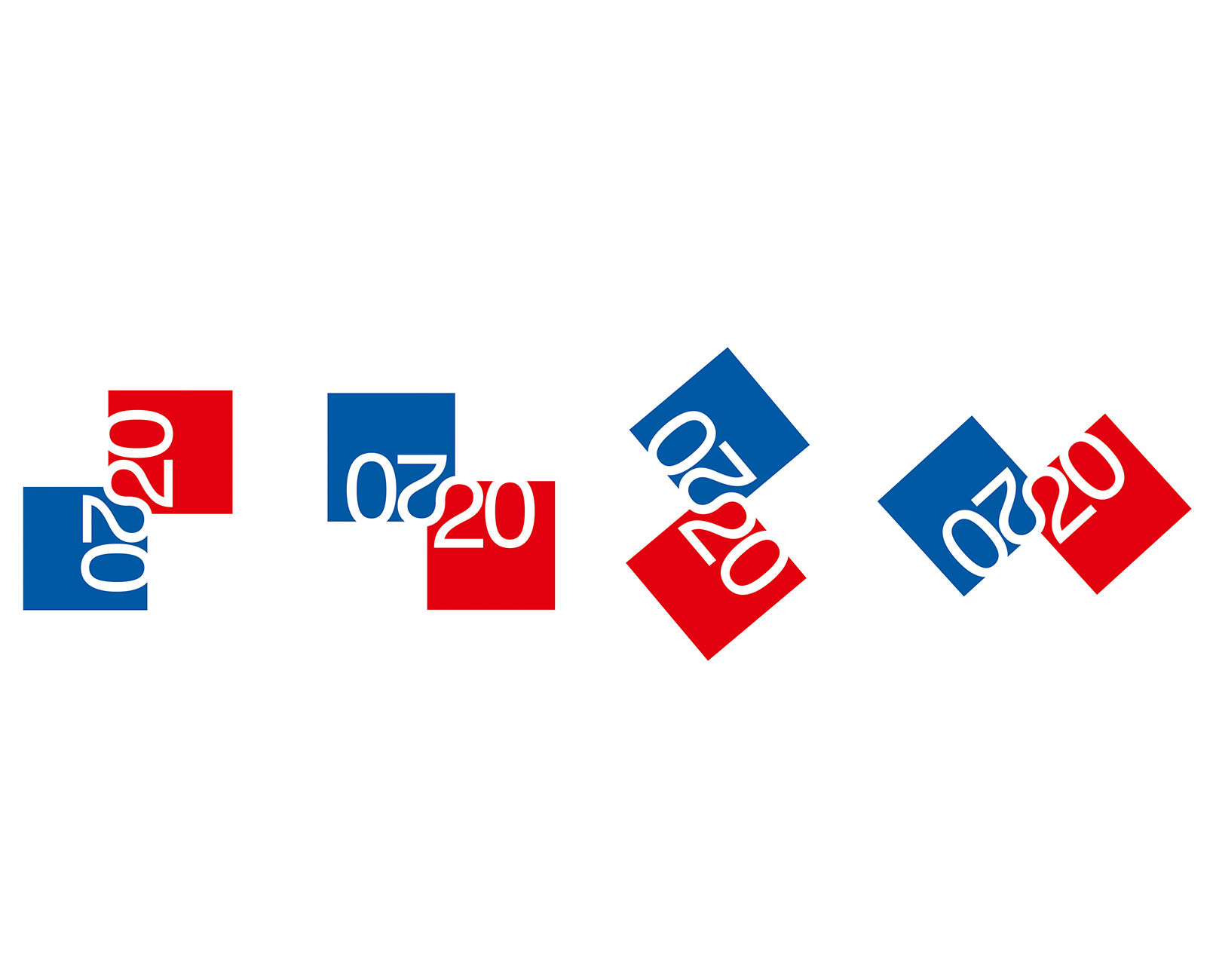 Croatia is a member of the European Community. In 2020, he will chair the Council of Europe for the first six months. The logo for this event is a project of linking two identities: Croatia and the European Union. How to merge two completely different visual identities and show unity in a political project. It was necessary to connect small Croatia with the large European community, but so that their connected identity can be seen.

Croatia bases its visual identity on the squares it has in its historical coat of arms. The European Union has a blue flag with yellow stars. The ultimate simplification leads to creative design. Two squares, one of which is red (Croatian identity) and the long blue (European Union identity) are connected by the number 2020. The numbers in the Helvetica typography (light, medium, bold) combine squares and colors (Croatia and the EU) entering each other. The logo design can rotate in all directions because the numbers on the squares are read equally, but when the blue square is first or above the red it is the identity of the EU, and when it is red it is the identity of Croatia. The logo has been prepared for a very wide application in the official and souvenir program.

The solution caused enthusiasm among the profession, but the official jury did not select or use it. It was used in a wider application to souvenir products outside the program of the Government of the Republic of Croatia. This logo confirms the visual identity of Croatia even outside the context for which the project was made.