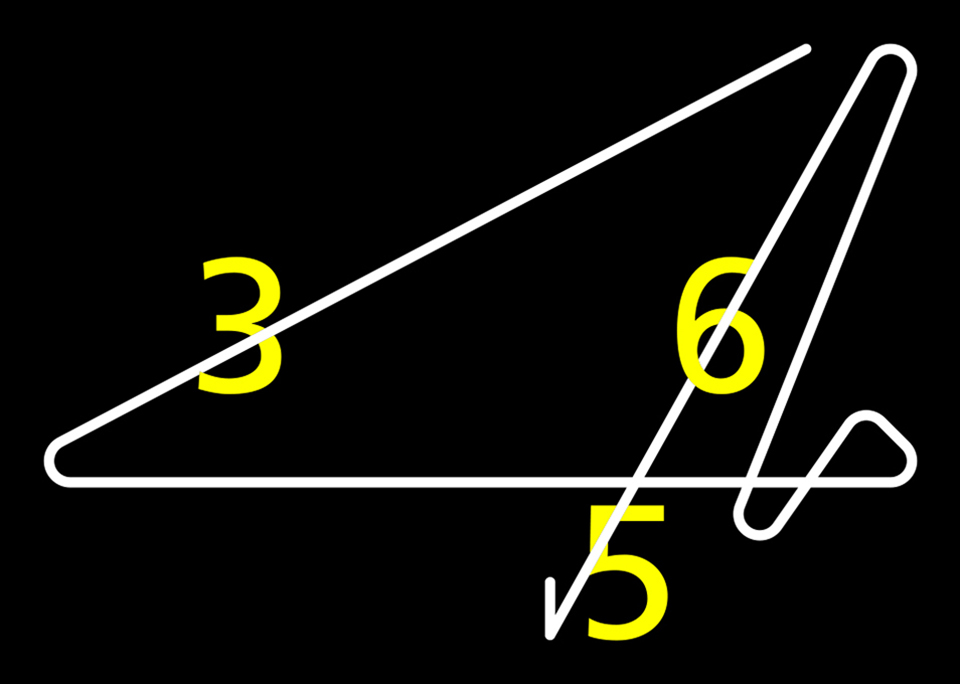 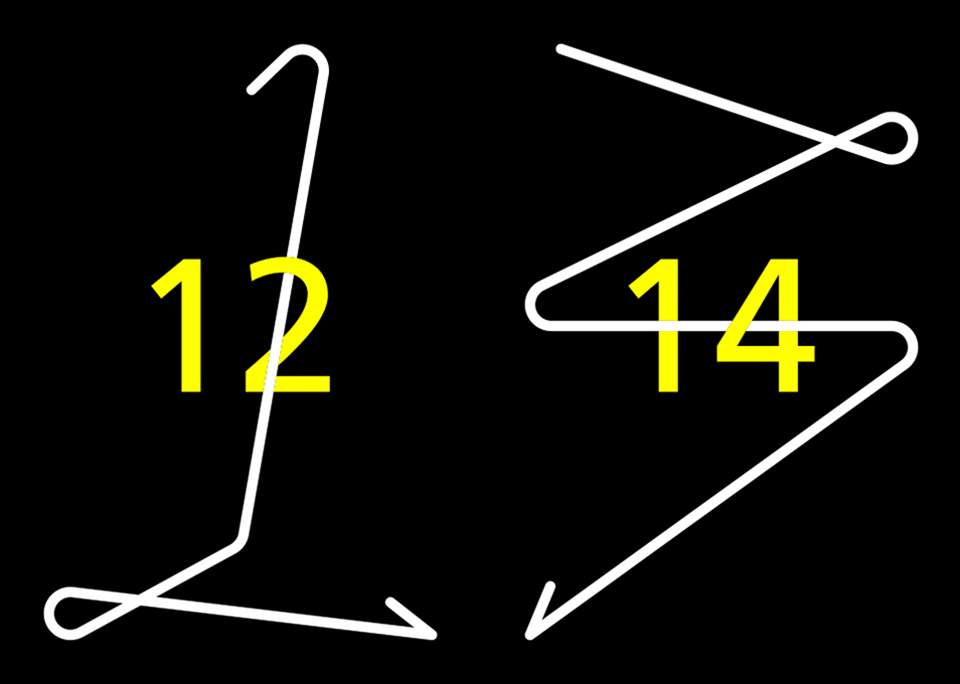 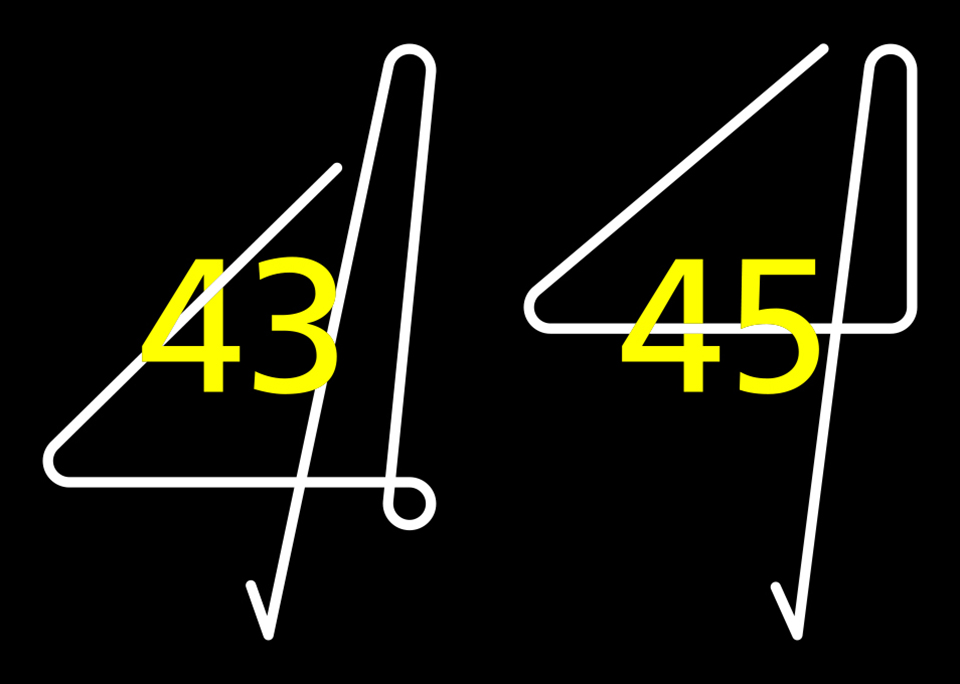 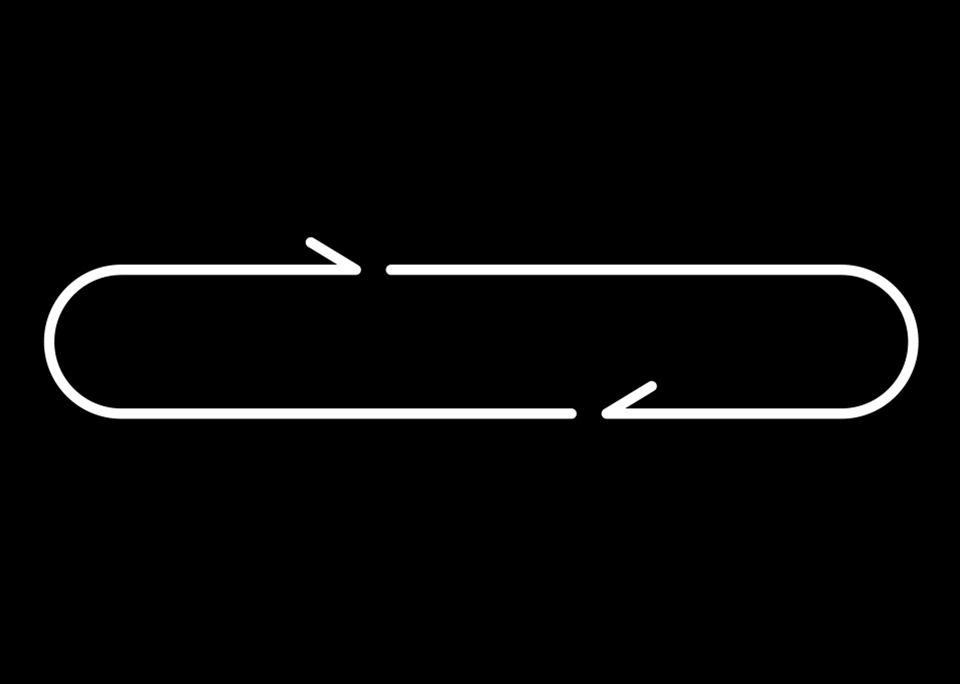 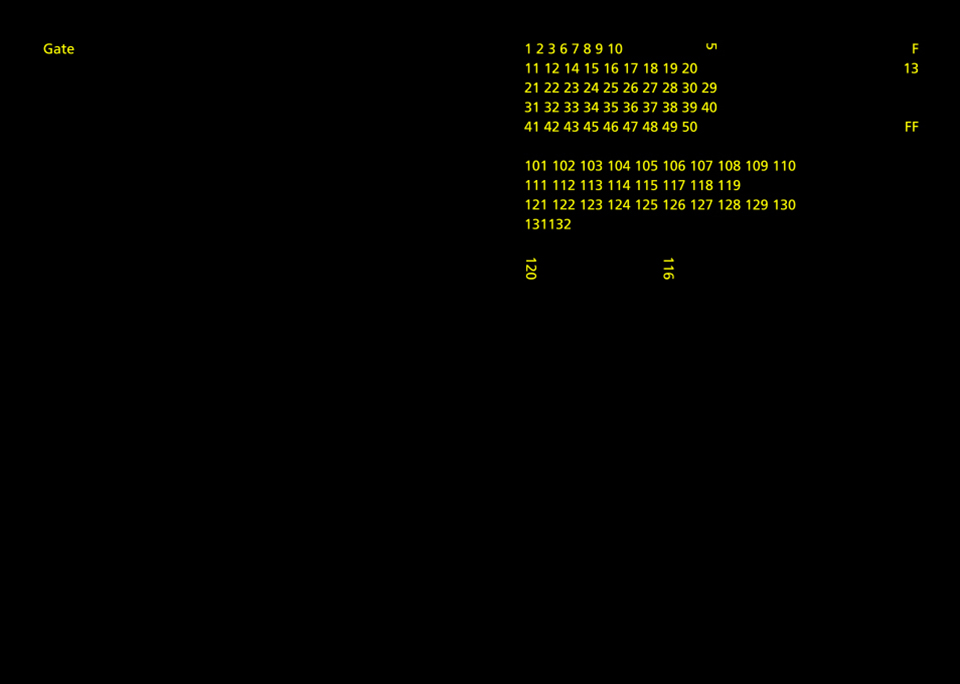 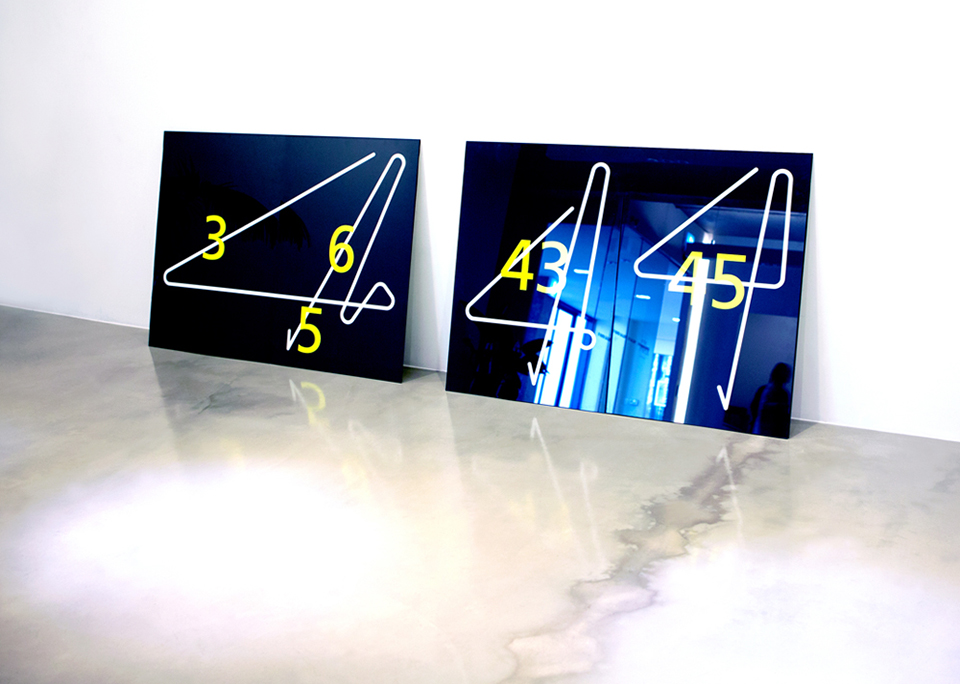 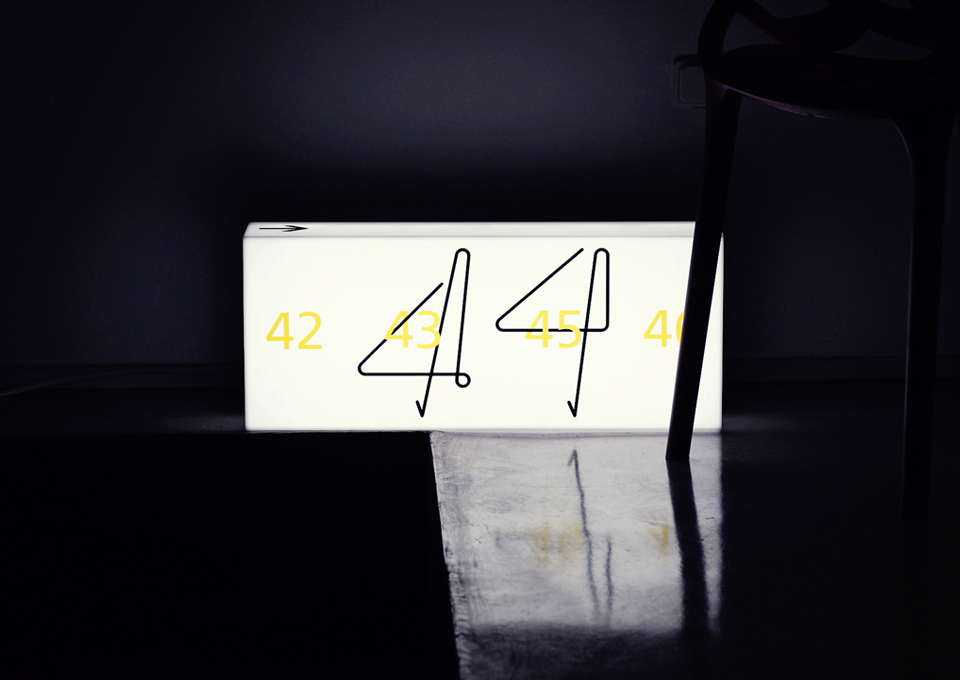 Series poster “4 13 44” was created when I was invited as a designer to Typojanchi 2015: The 4th International Typography Biennale, held under the theme “City & Typography: Seoul Welcomes You.”

A taboo word-number 4: Such a superstition applies to national infrastructure. Therefore, this work is a kind of laughing off, and sarcasm. That way, Incheon International Airport welcomes you without Gate No. 4 and 44.

People say that boarding gates four, thirteen, and forty-four do not exist at Incheon International Airport, the busiest gateway to Seoul, which may seem like a rumor, but is true. That the airport authorities refrained from using these four numbers is related to taboos in the East and West. For East Asians, the pronunciation of number four is the same as the word for death, hence the obvious superstition. Similarly, people from the West see thirteen as an ominous number.

The numbers used in the poster, “3, 5, 6,” “12, 14,” and “43, 43” are styled in the same way as the signs at Incheon Airport, using the same font and color. Visually, the number five is designed so that it is not displayed on the same horizontal line as other numbers, because gate number five is used as a remote gate at the airport. Also, number "116" and "120" are used as a remote gate at the airport. The most important, nonexistent gates “4, 13, and 44” are shown with white lines representing the curves and lines in which the airplanes fly in. In order to express the meaning clearly and visually, I did not use any other graphic motifs than numbers.

Series poster “4 13 44” were also made into posters, lightings and book, and were displayed for forty-seven days at Doosung Paper Gallery and Museum Culture Station Seoul 284 during Typojanchi 2015: The 4th International Typography Biennale, with more than thirty thousand visitors.

"Typojanchi 2015: International Typography Biennale is a global cultural event that promotes the value of culture through typography and exchange and promote design. In November 2015, International Typography Biennale opening under the theme of ‘city and typography’ launched various projects to discover the meaning of typographic culture in cities and stand on the same wavelength with the public". [2015, Typojanchi’s Newsletter Project] -Director of Korea Craft & Design Foundation, Jeung Cheol Choi-