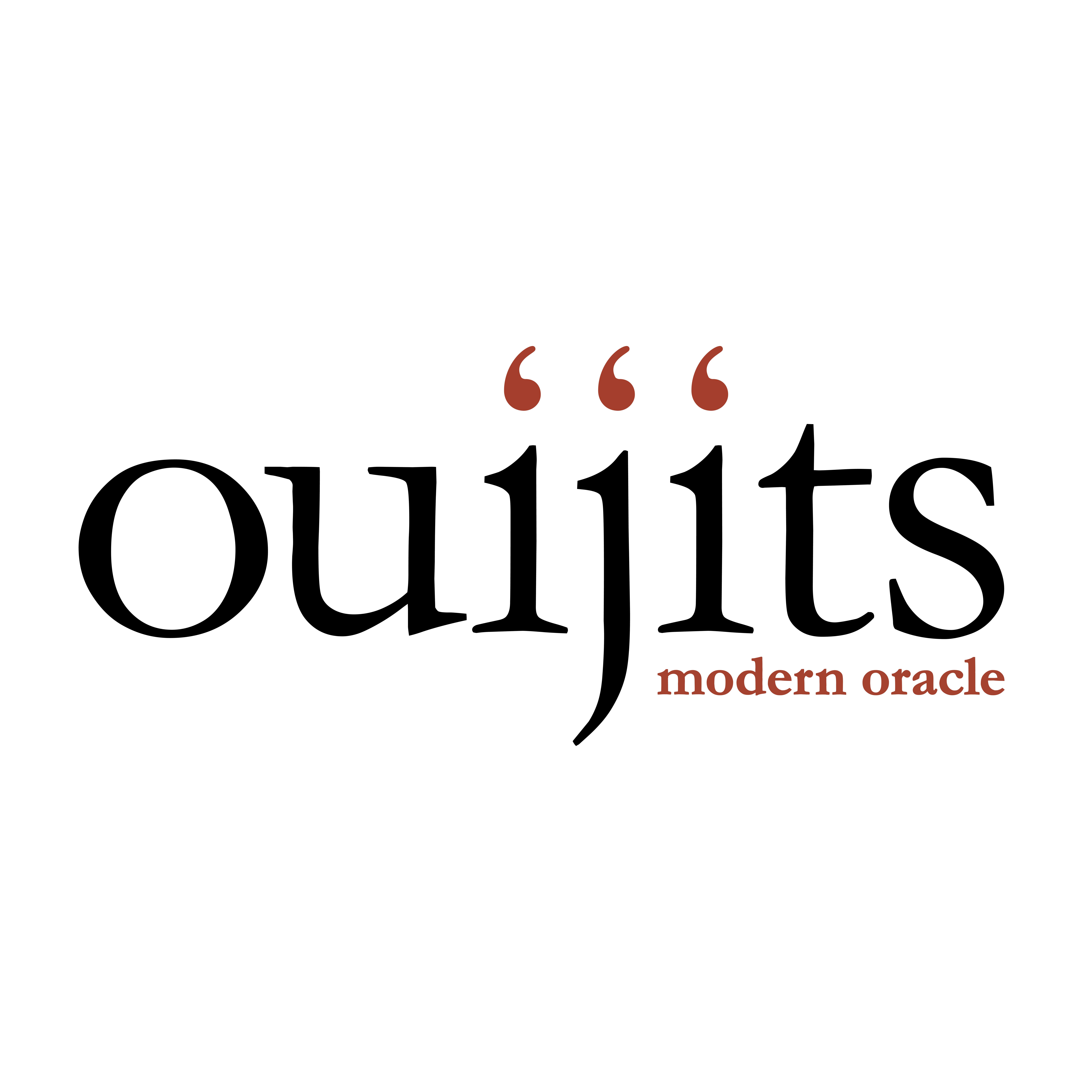 Our assignment was to create a logo for an app that we would like to create in later semesters.

I have seen that in the modern day and age, few people will go out and buy a physical board game. So, why not bring a digital aspect to them? Stumbling upon the subject of ouija boards with a friend, I decided to tackle the infamous oracle and bring it to the digital age.

Ouijits is a play off of the cell phone's "widgets", or "a small gadget or mechanical device, especially one whose name is unknown or unspecified". Being mysterious and often involving the unknown, the name fit. The logo contains 3 intentional, important images. The first image is of a 3 tiered candelabra, which are often seen in haunted castles and other creepy caverns. The second image are the flames of the candles, which make three sixes, or the devil's number, for obvious reasons. The third is more of a conceptual image and is seen through the three candles, representing groups of 3 scratches often seen on attacked victims of ouija boards. The repetition of the number three is also significant, as demons tend to use it as a mocking of the holy trinity.