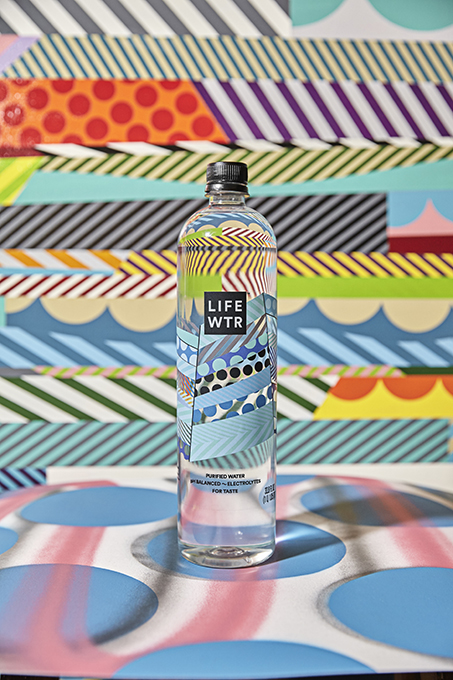 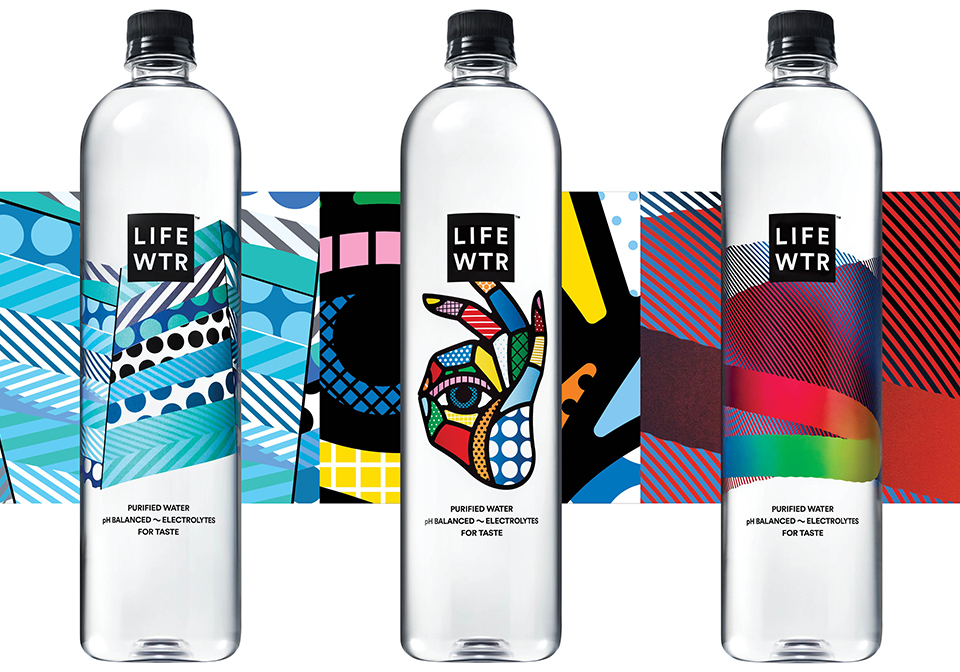 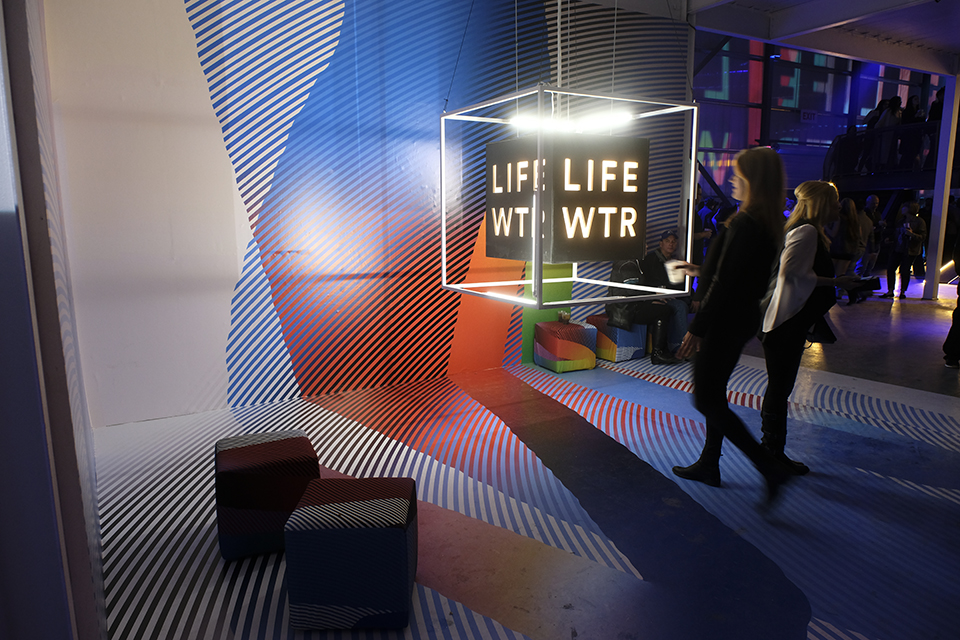 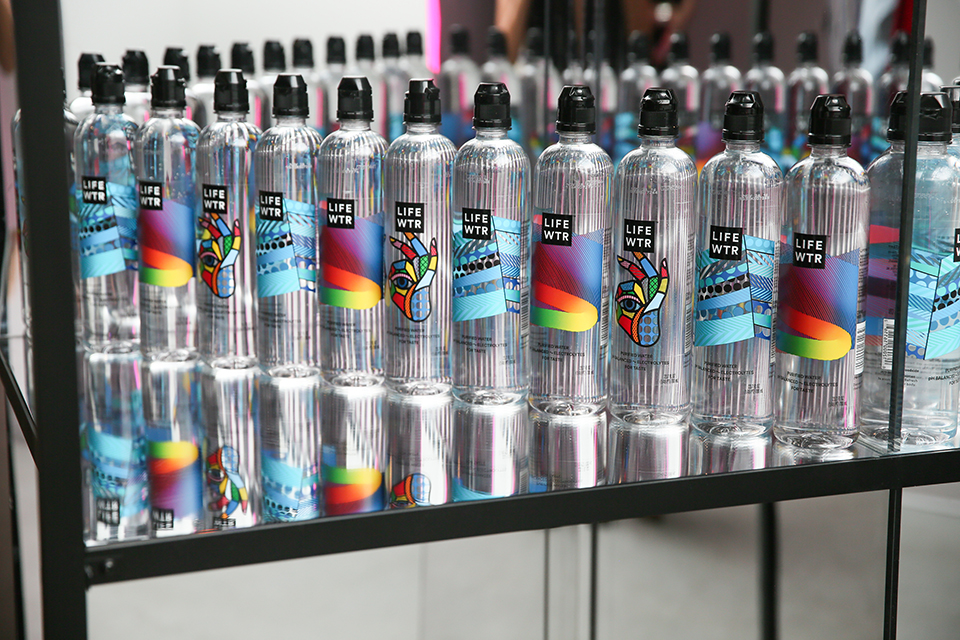 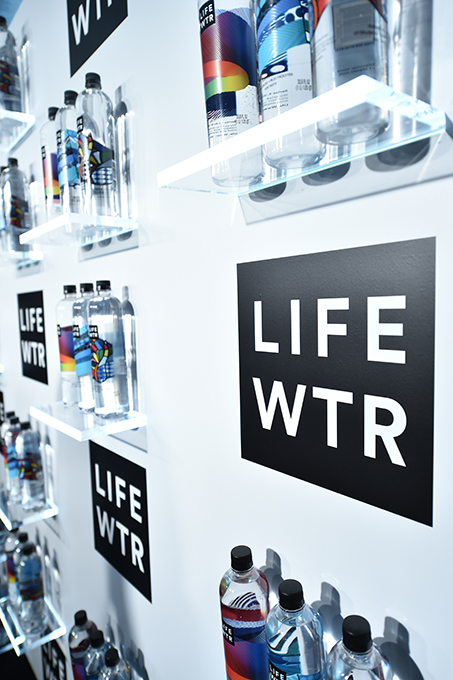 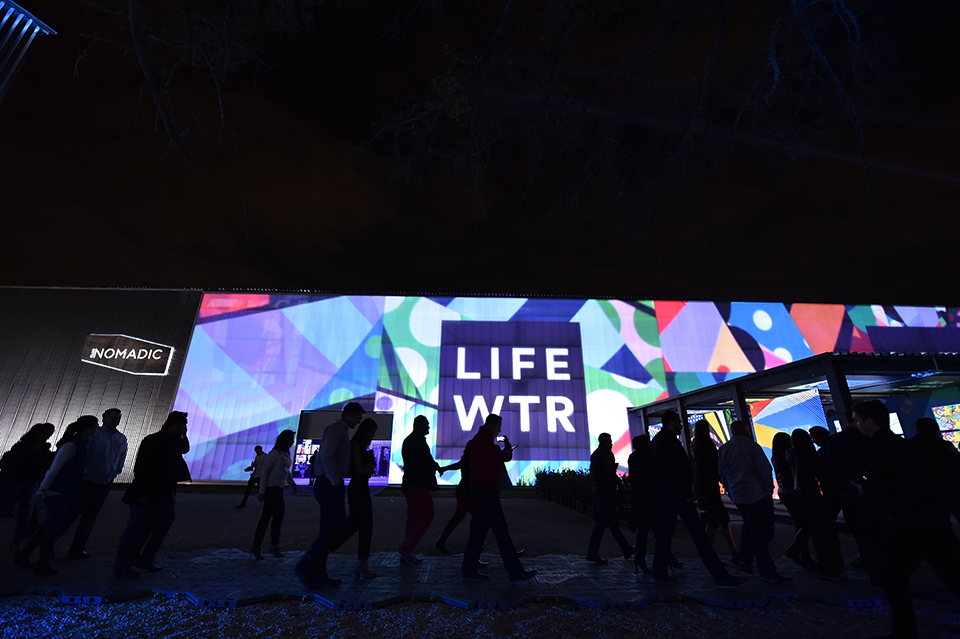 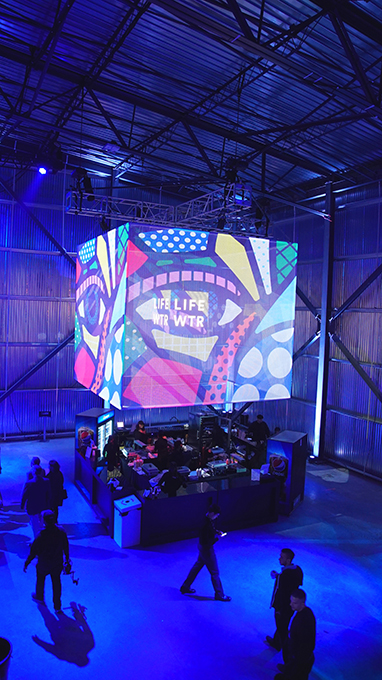 LIFEWTR is a new premium bottled water brand that exists to advance and showcase the sources of creation and creativity. Currently available across the United States, LIFEWTR is a purified water, pH balanced with electrolytes added for taste. The bottle serves as a canvas for art and design and features rotating label motifs created by emerging artists. The brand will serve as a platform for emerging and developing artists to be seen and discovered on a broad scale, and their work will serve as a spark of creativity and dose of inspiration and creative uplift.

Released in a series of three, with label designs refreshing quarterly, LIFEWTR bottles will feature different creators’ work to introduce distinct expressions of creativity. The first series features the captivating work of some of the boldest and most transformative artists of today: MOMO, Craig & Karl, and Jason Woodside. MOMO is most recognized for his vivid, large-scale murals in public spaces, made with homemade and adapted tools, and seen most notably in Jamaica, Italy and the United States. Craig & Karl are a this transatlantic duo, with Craig based in New York and Karl in London, who collaborate to create bold work which communicates simple messages in a thoughtful and humorous way. Jason Woodside’s large-scale works infuse optimism through color and design and have appeared in New York, Paris, Los Angeles and Sydney.