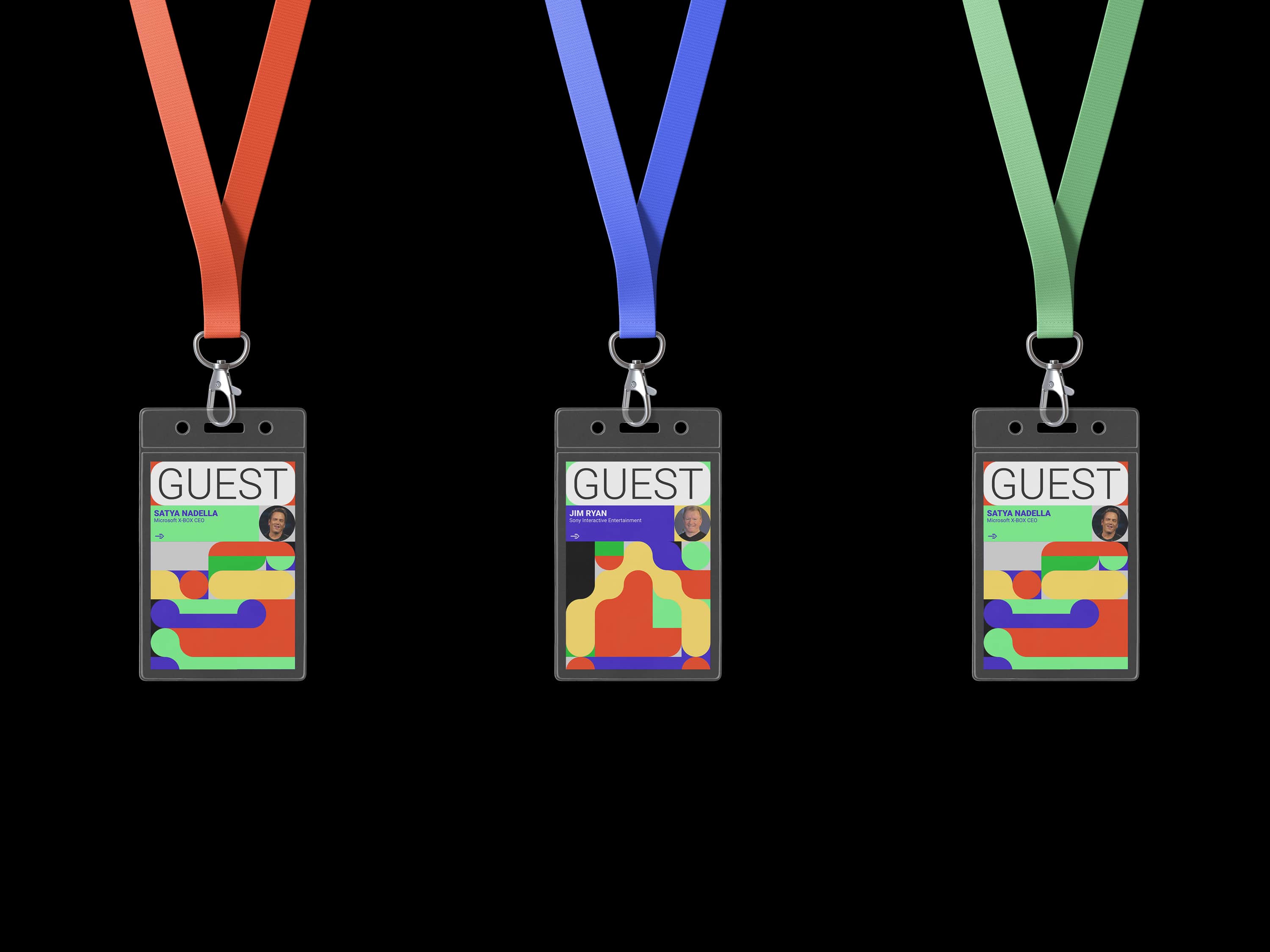 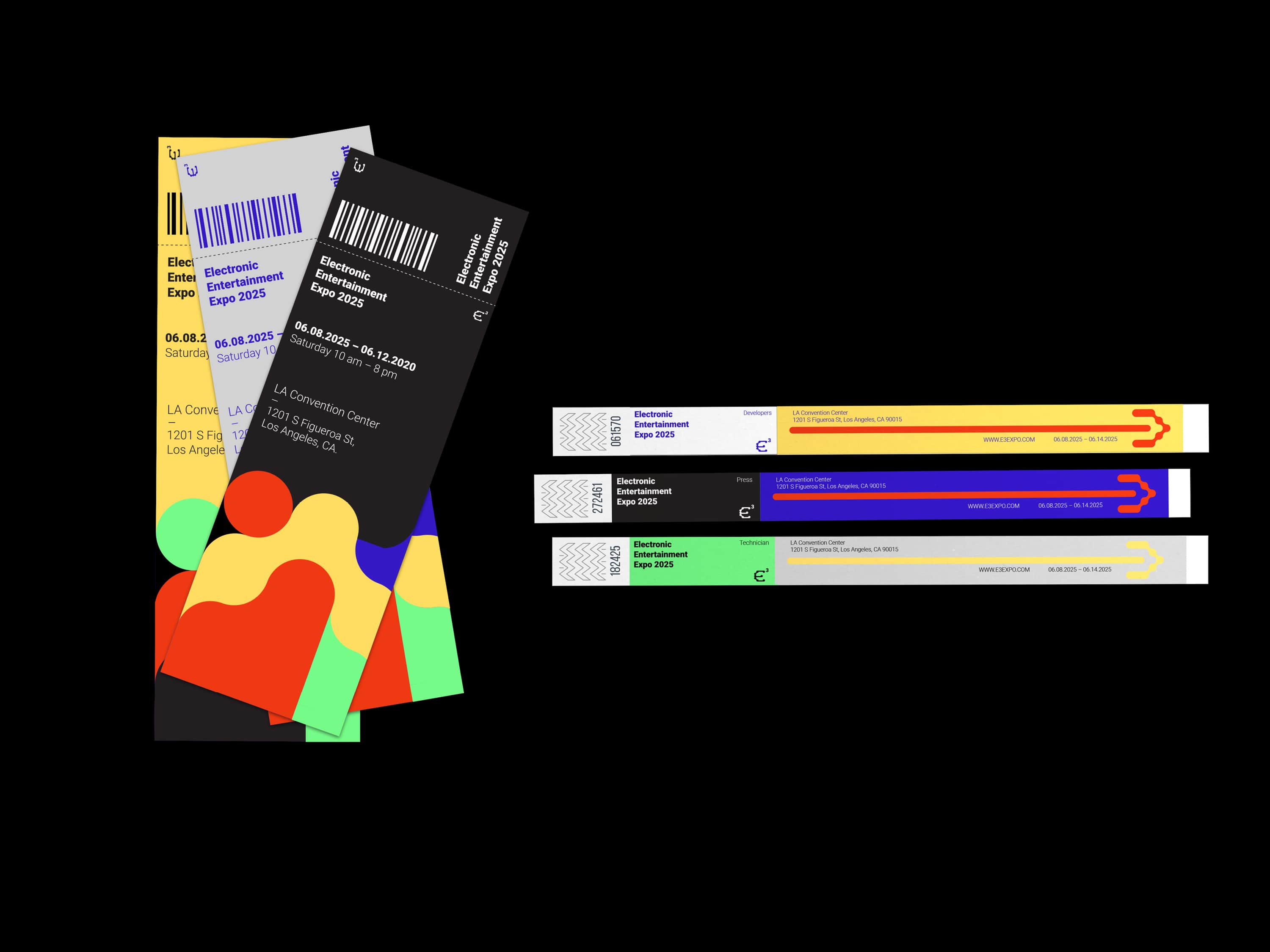 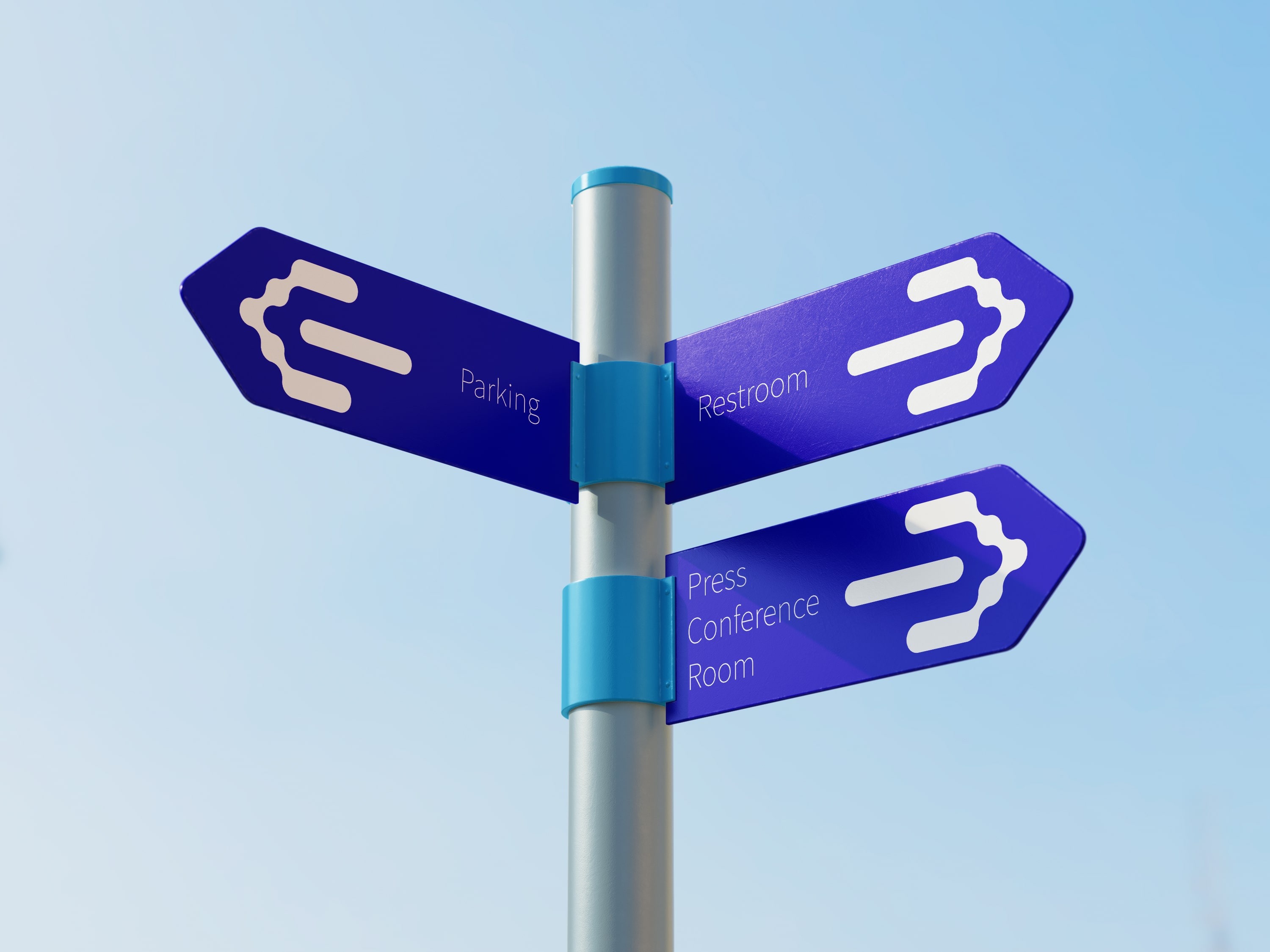 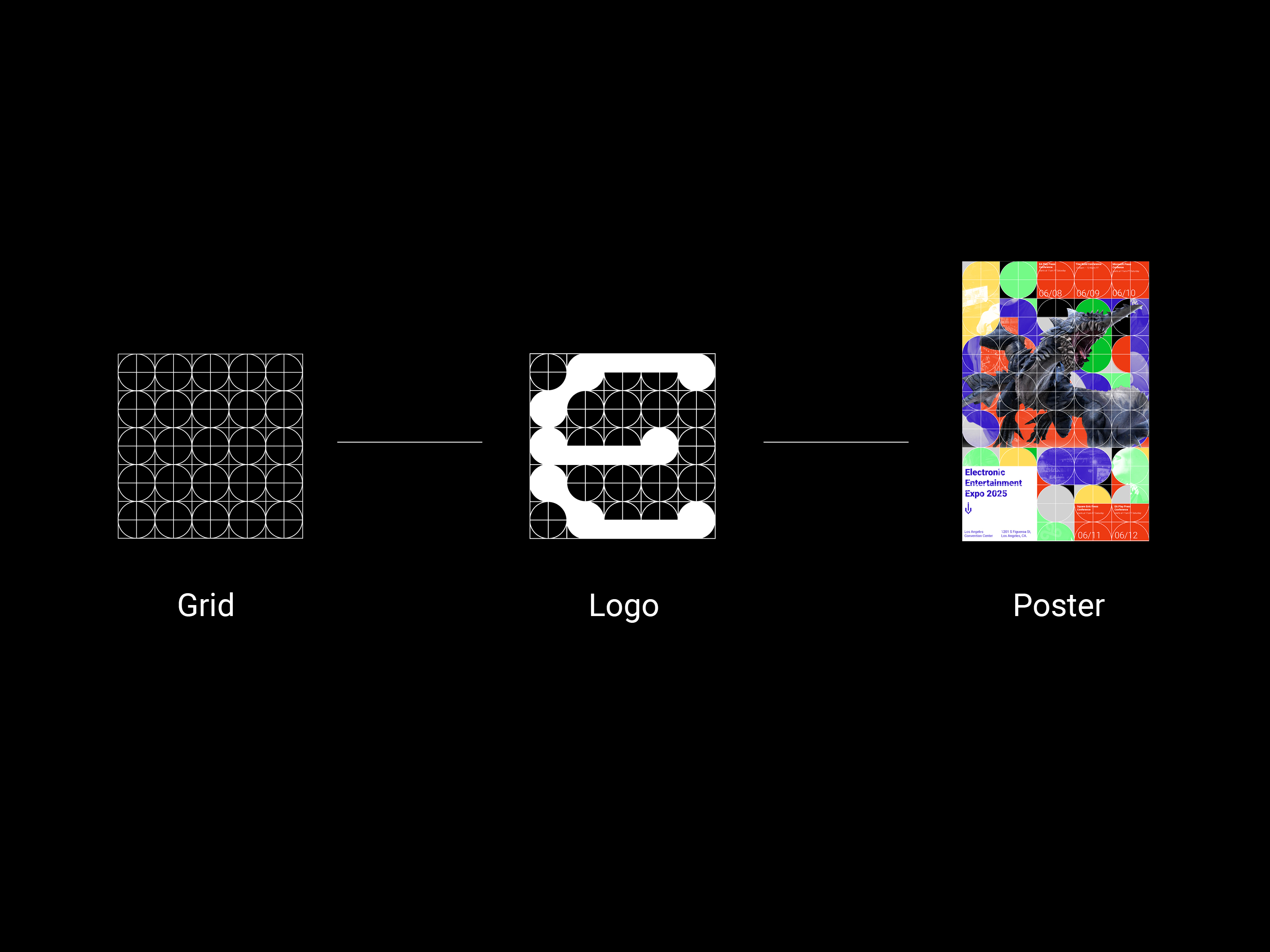 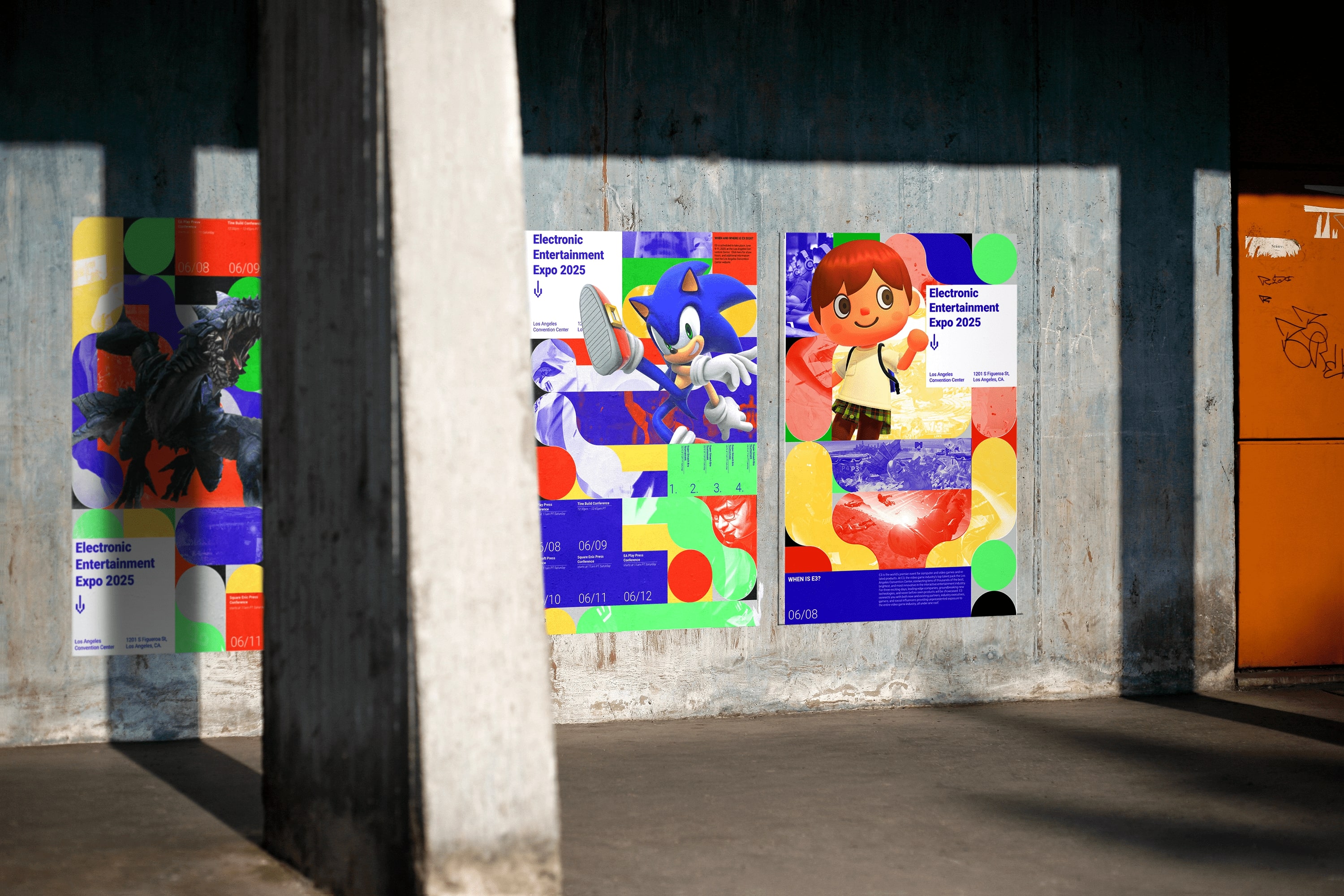 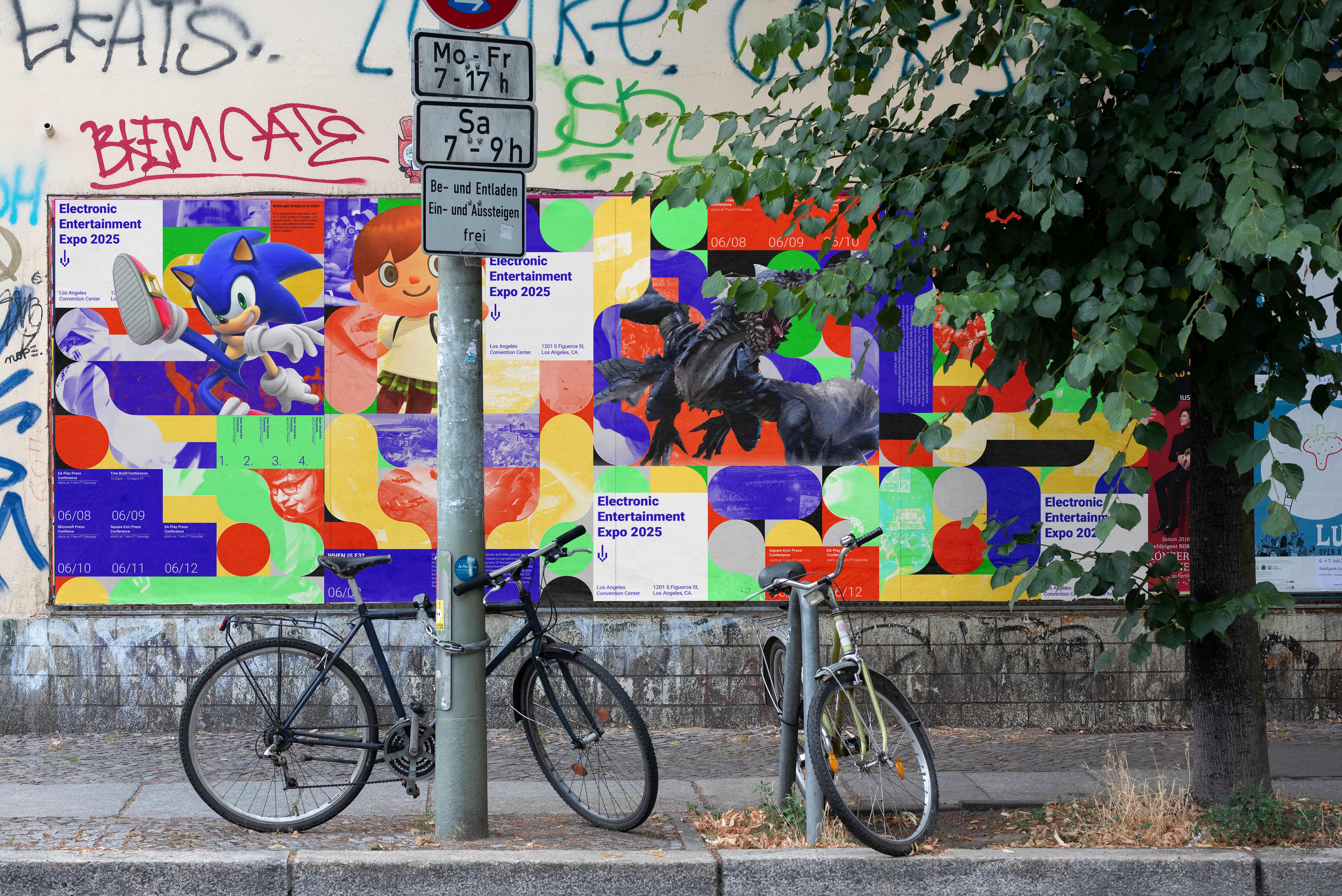 The assignment was to rebrand and design a dynamic visual language for a Cultural Entity.

Electronic Entertainment Expo, is a trade event for the Video Game. It is one of the largest video game event which many developers, publishers, and players.

Video games are a medium of mediums. Composers create soundtracks and effects, artists create 2D images and 3D models, writers draft story arcs and dialogue, and programmers choreograph all the moving pieces into a seamless world.

In order to convey and that express that inclusiveness, I referenced the form of Punched Card Code which programers used to use it to create early video game. The color was inspired by the hyper RGB culture in the gamer communities.