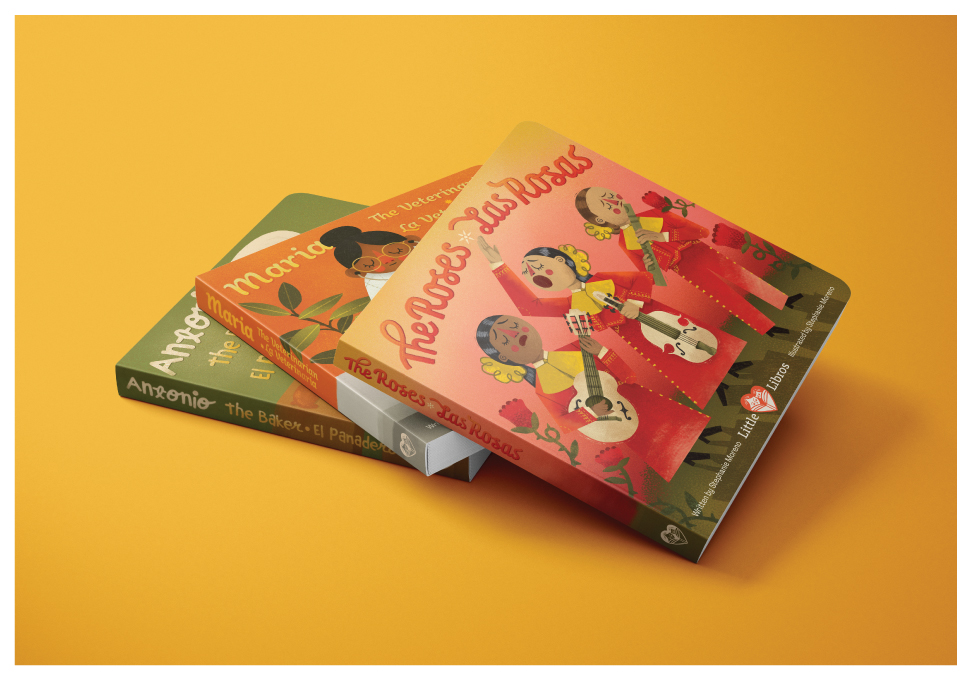 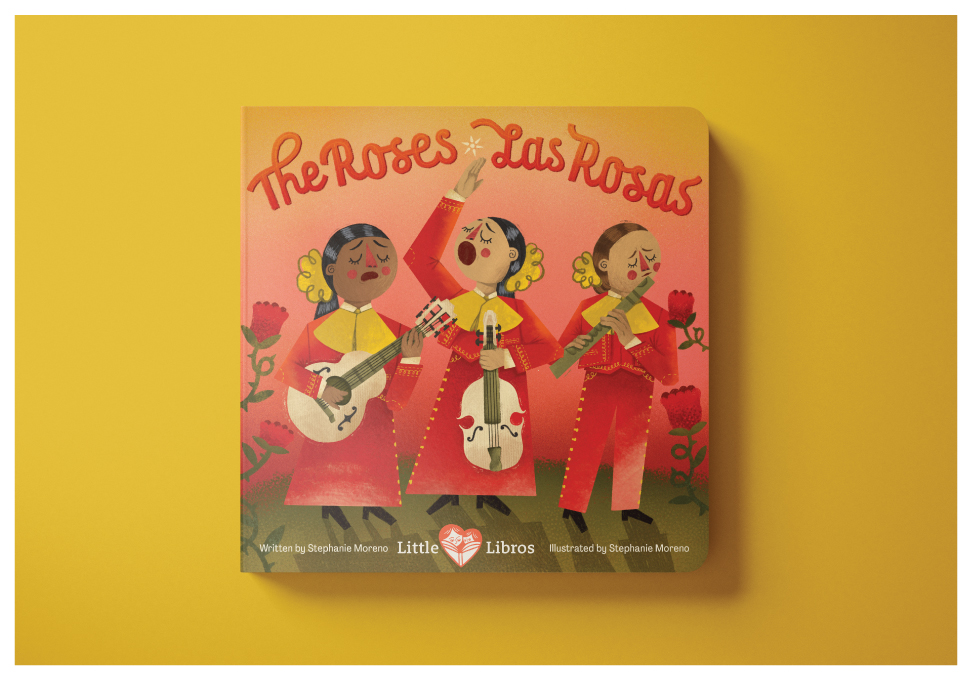 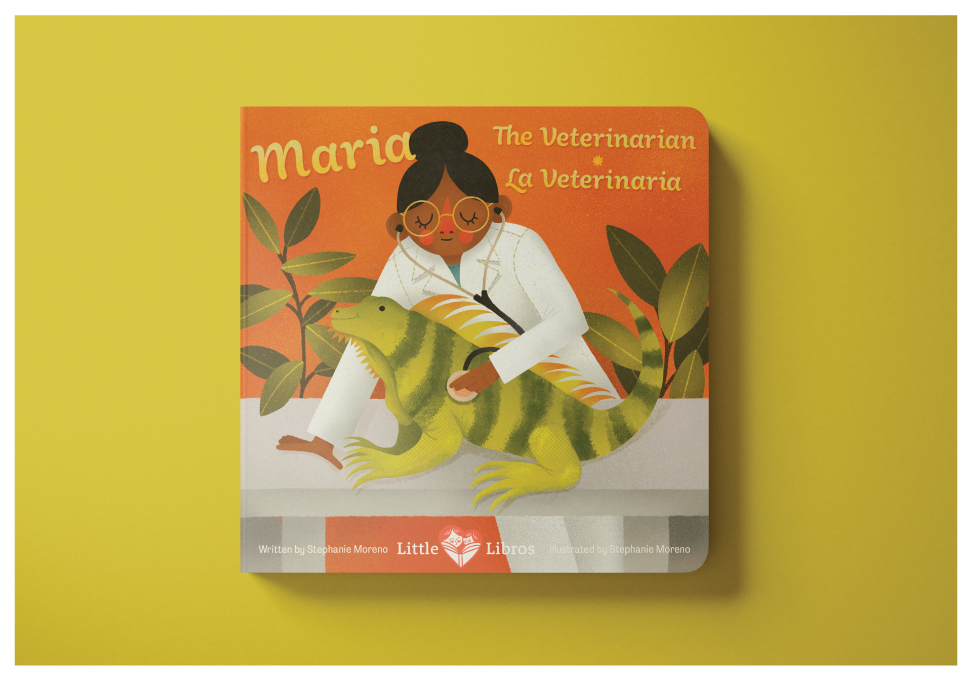 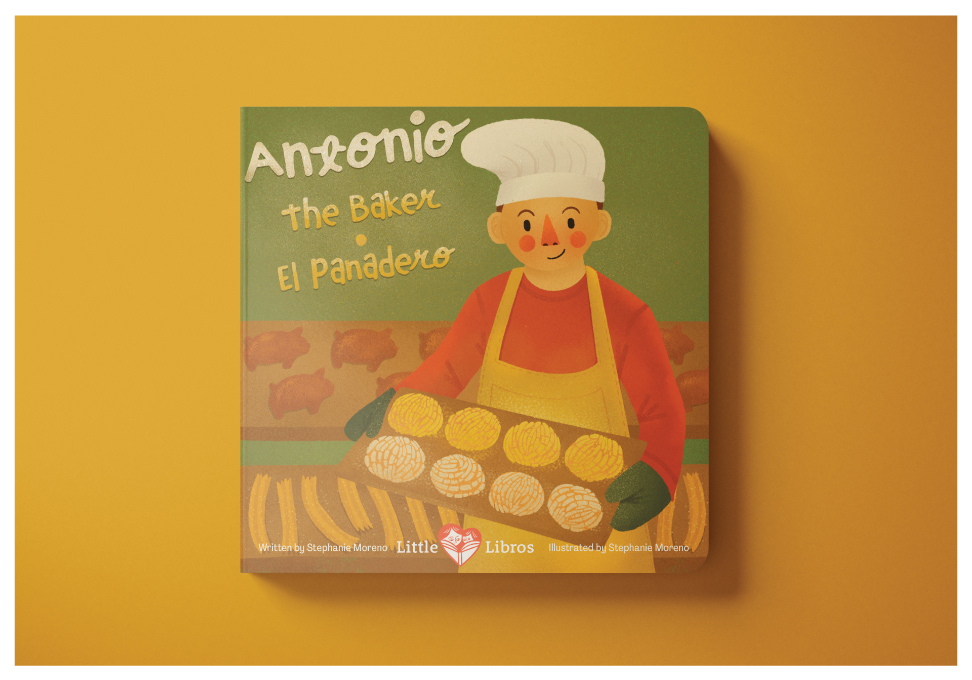 The assignment was to design a new identity for the company and visualize a multi-part application under the rebranded identity while considering the company’s target audience, current business category, and position within their category. The challenge was to positively support the company mission, expand the company’s audience by introducing a new service or product line.

Little Libros, publishes and sells bilingual children’s books in independent bookstores, online direct, and in major retailers nationwide. They were in need of a brand refresh that would further position them as a leader in bilingual children's publishing. The company introduces children to Latin American culture and English-Spanish bilingualism. The company’s core mission is to encourage parents to read to their children in both English and Spanish in order to develop stronger connections with one another and their two cultures. The illustration style used is a warm and fun identity that is reminiscent of traditional Latino illustration styles. This includes humorous characters, bright colors, and traditional patterns paired with earthy textures. Three different titles were designed under a proposed career book series that Little Libros would launch.

The goal of the "Career Series" gives Latino children a chance to see someone who looks like them in a career they might be interested in and encourages the possibility of pursuing all kinds of career paths.