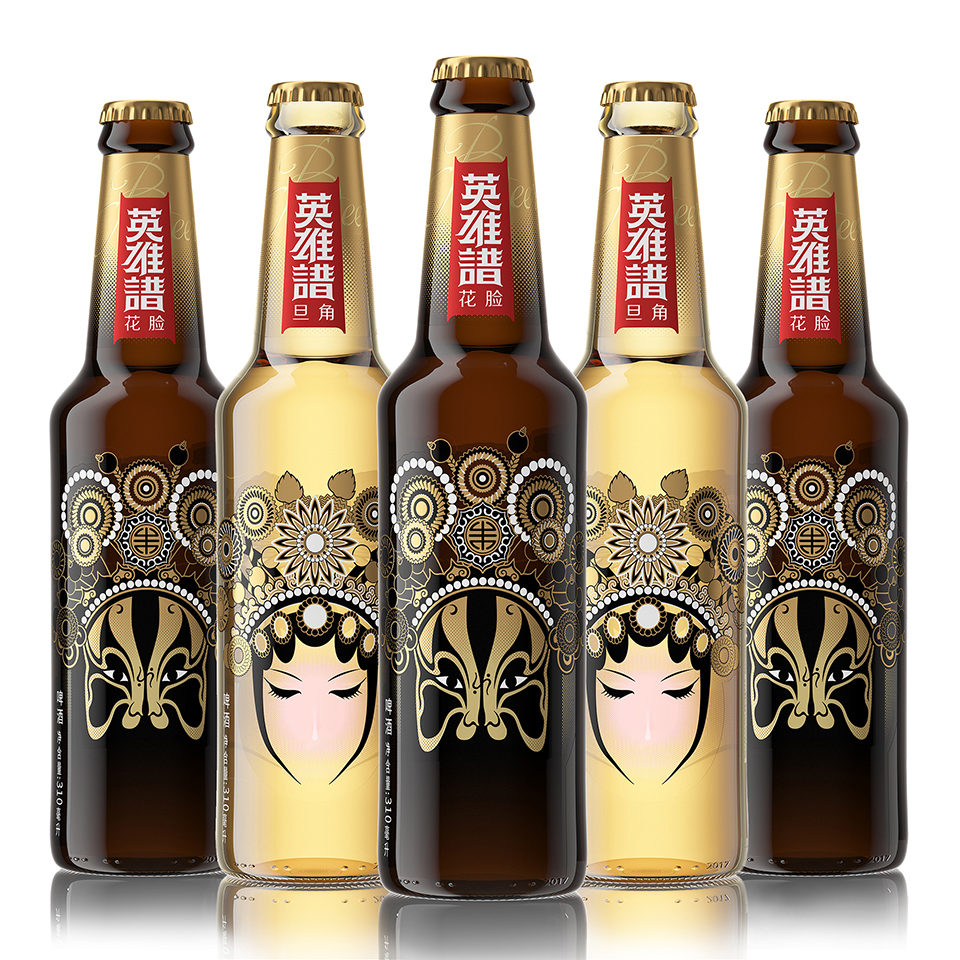 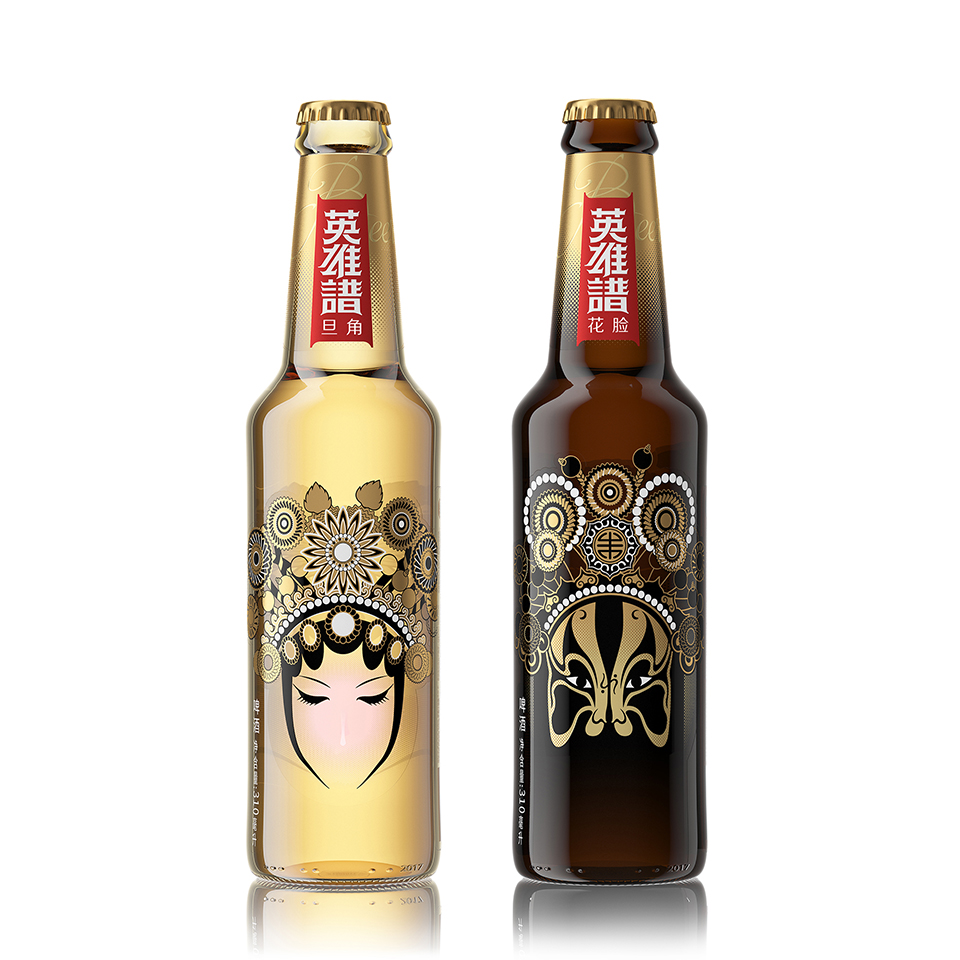 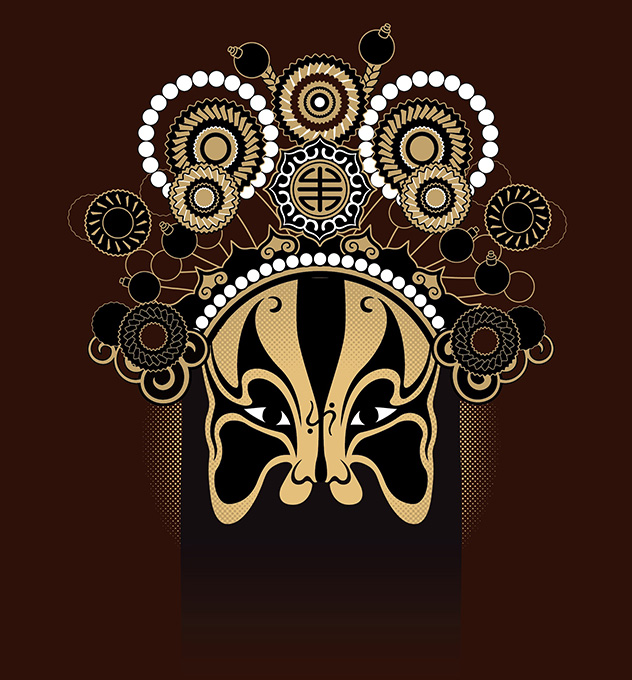 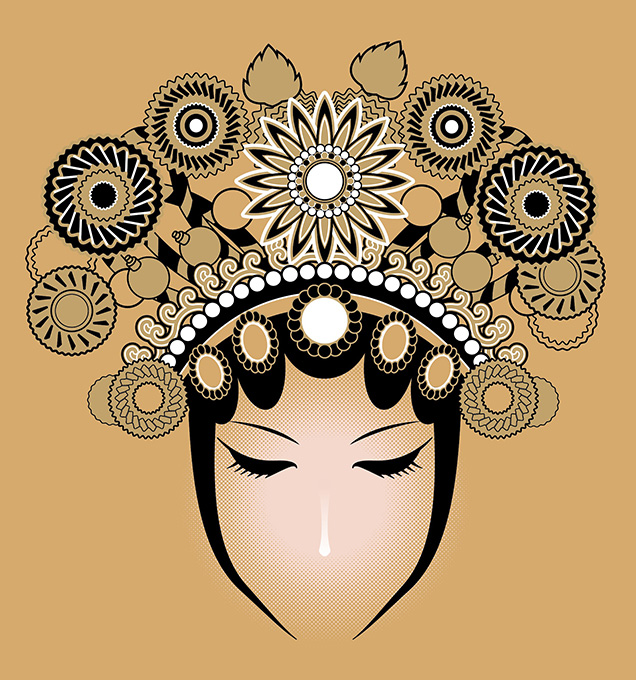 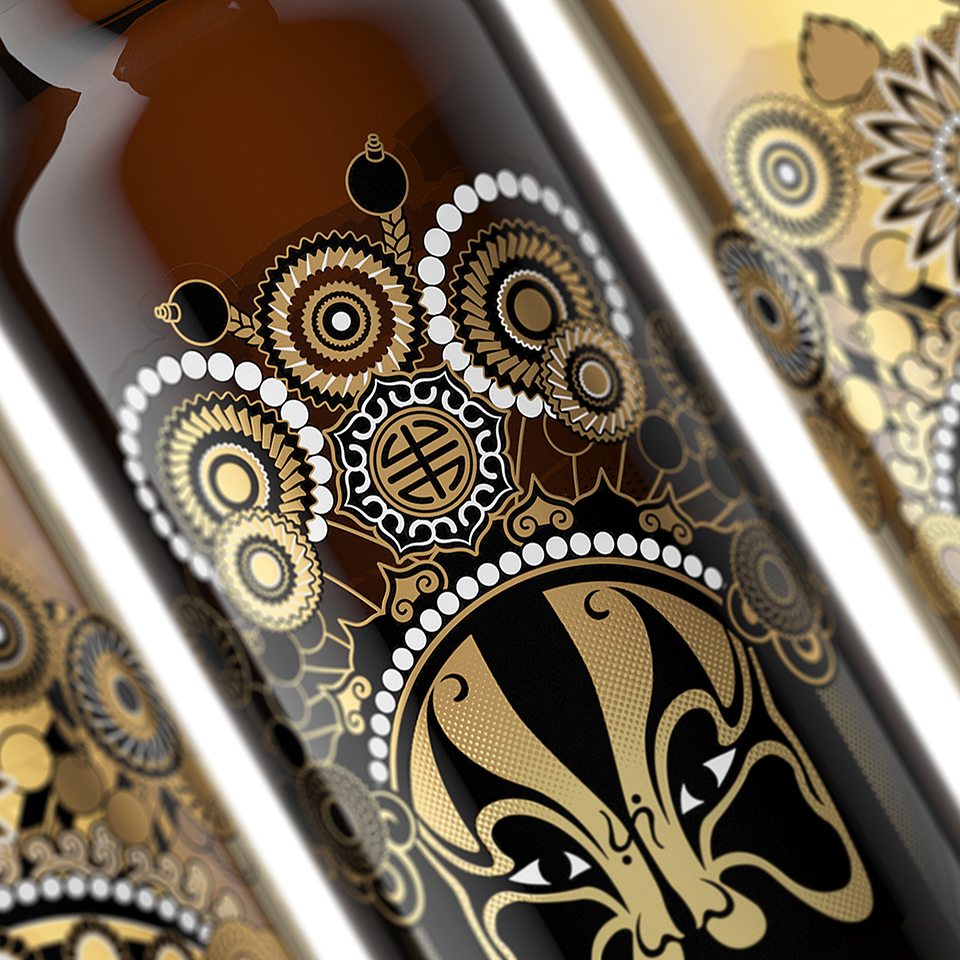 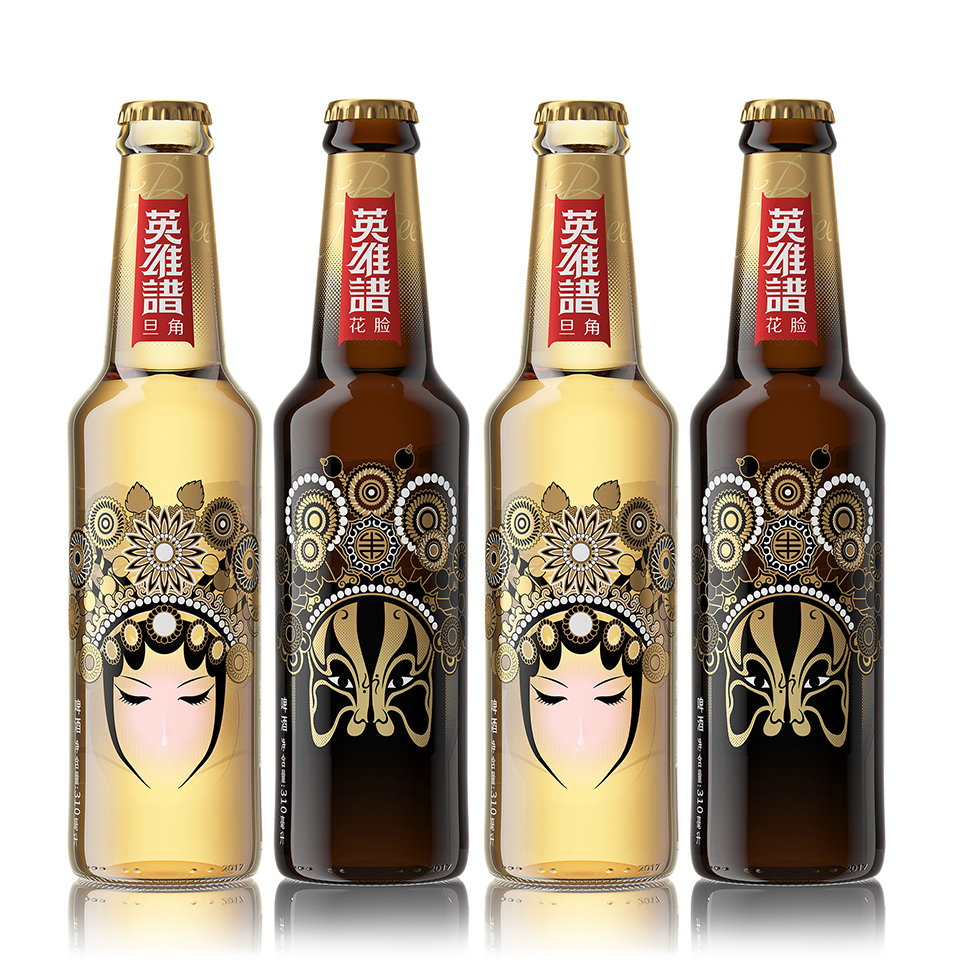 Snowbeer is a famous brewery brand in China, ranking the first on sales volume for many years. The company has many different product lines and Hero Brew is one of them and it is shaped to be a higher level with the price nearly triple the rest, which is around 5 USD.
So the client strive for a good package for their premium product. They found us.

The name of Hero Brew is patriotic to Chinese. Legend of hero is always popular among people. Even hero in video games is welcome. It is factual that everyone has a dream to be hero, being king in their own kingdom. This is a design through which we want to change the negative image of actor and actress in Chinese culture into a positive and the belief that life is a miserable play. The design is based on traditional Peking Opera with a separation in characters by gender. We shape a hero named “Bawang” and a heroine called “Daomadan”, who play jointly in our heroic packaging opera so as to convey a sense of equality between the sexes. We use the ingredient materials of beer, hops and wheat when illustrating the exquisite headwear with the attempt to express the inextricable connection between drinking culture and heroic spirit as a historical reality.

The client is content with the design and they are now producing and launching the products.