I Saw Her That Night 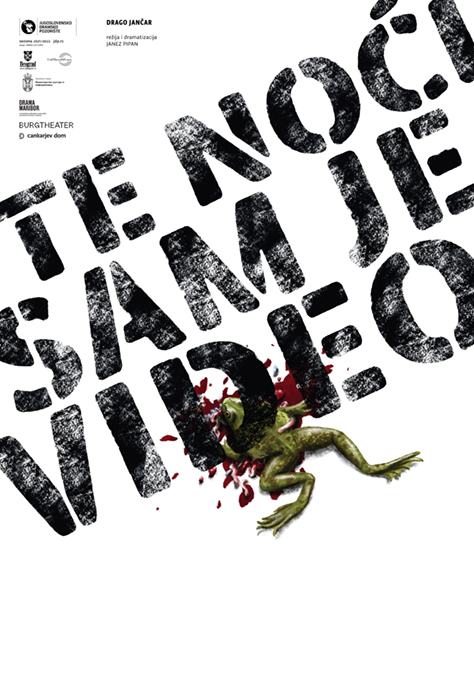 I Saw Her That Night, a love story in time of war, is a story about a few years in the life and mysterious disappearance of Veronika Zarnik, a young bourgeois woman from Ljubljana, sucked into the whirlwind of a turbulent period in history. We follow her story from the perspective of five different characters, who also talk about themselves, as well as the troubled Slovenian times before and during World War II; times that swallowed, like a Moloch, not only the people of various beliefs involved in historical events, but also those who lived on the fringes of tumultuous events, which they did not even fully comprehend―they only wanted to live. But “only” to live was an illusion: it was a time when, even under the seemingly safe and idyllic shelter of a manor house in Slovenia, it was impossible to avoid the rushing train of violence.