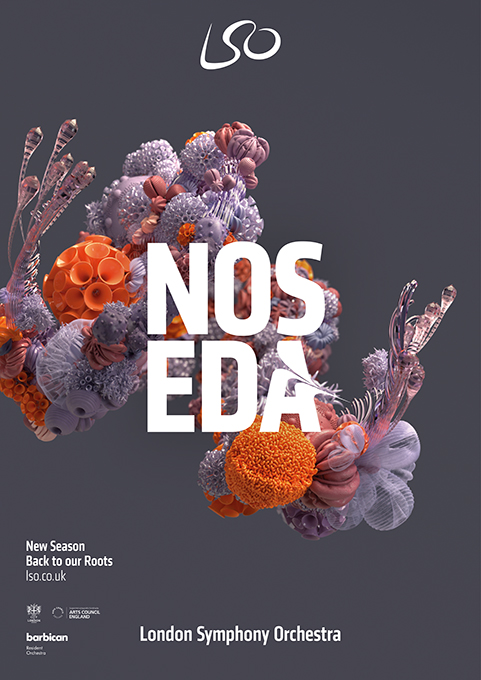 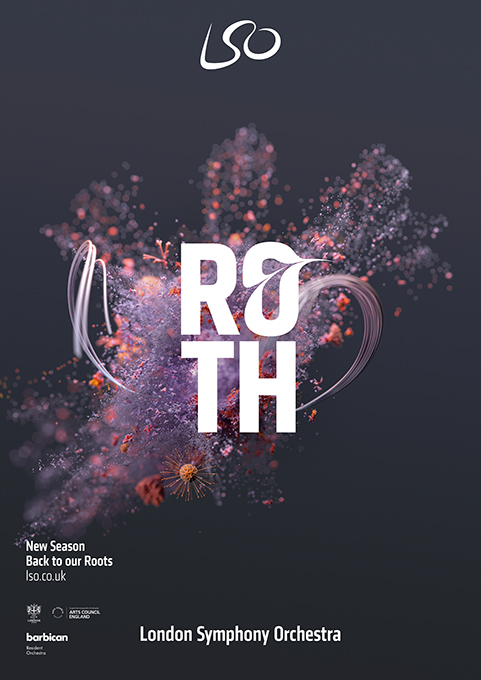 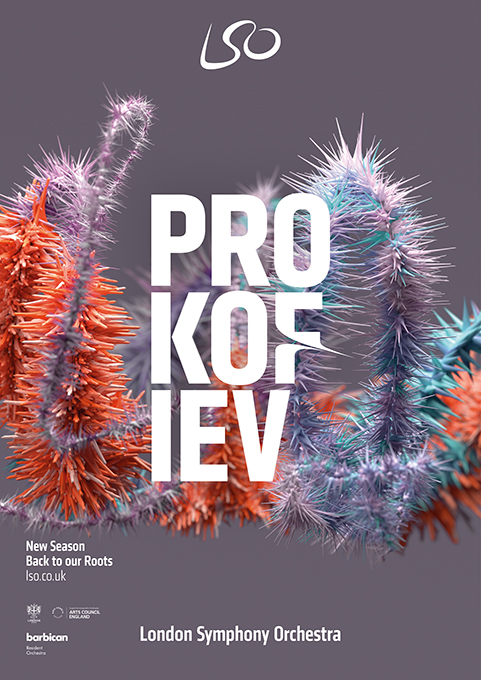 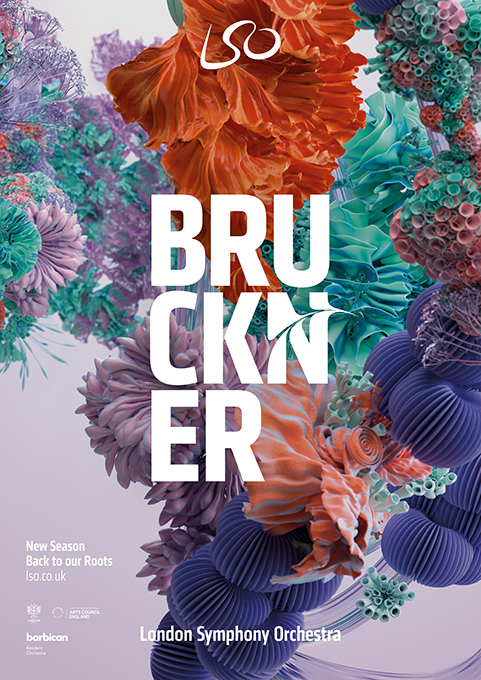 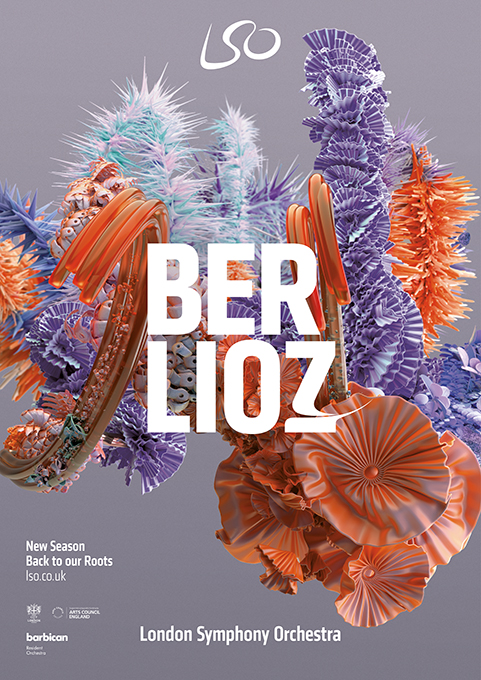 We were asked to create a campaign to promote the London Symphony Orchestra’s 2019/20 season – the third under the direction of Sir Simon Rattle. The encompassing theme of the season is ‘Roots and Origins’ – an exploration of the origins of classical music, reflecting on the influences of some of the greatest composers. Fundamental to the campaign is the new visual identity launched two years ago, which reinterprets motion capture data in collaboration with a different artist every year, communicating the emotion and experience of an LSO performance in new and unexpected ways.

We developed a simple ‘Back to our Roots’ idea to convey the theme – a simple ‘reverse bloom’ narrative for the new season’s film, sees an abstract interpretation of a full bloom scene trace it’s growth all the way back to its source, the seed. The foliage tracks it’s way to the seed following the movement of the conductor and his baton, and, moments of bloom echo the details of the orchestra’s performance.

The set of five posters appear sequentially, with the first, a fully boomed scene. This scene then gradually reduces across the series, ending in it's seed form.

The film & subsequent stills form the basis of the new seasons campaign, combined with expressive typography to showcase events online, in print & around London & the Barbican.

The 2019/20 season programme was announced in January 2019, with a campaign appearing across print, film and online.

The campaign was well received upon launch across client website and social channels, further results TBC.