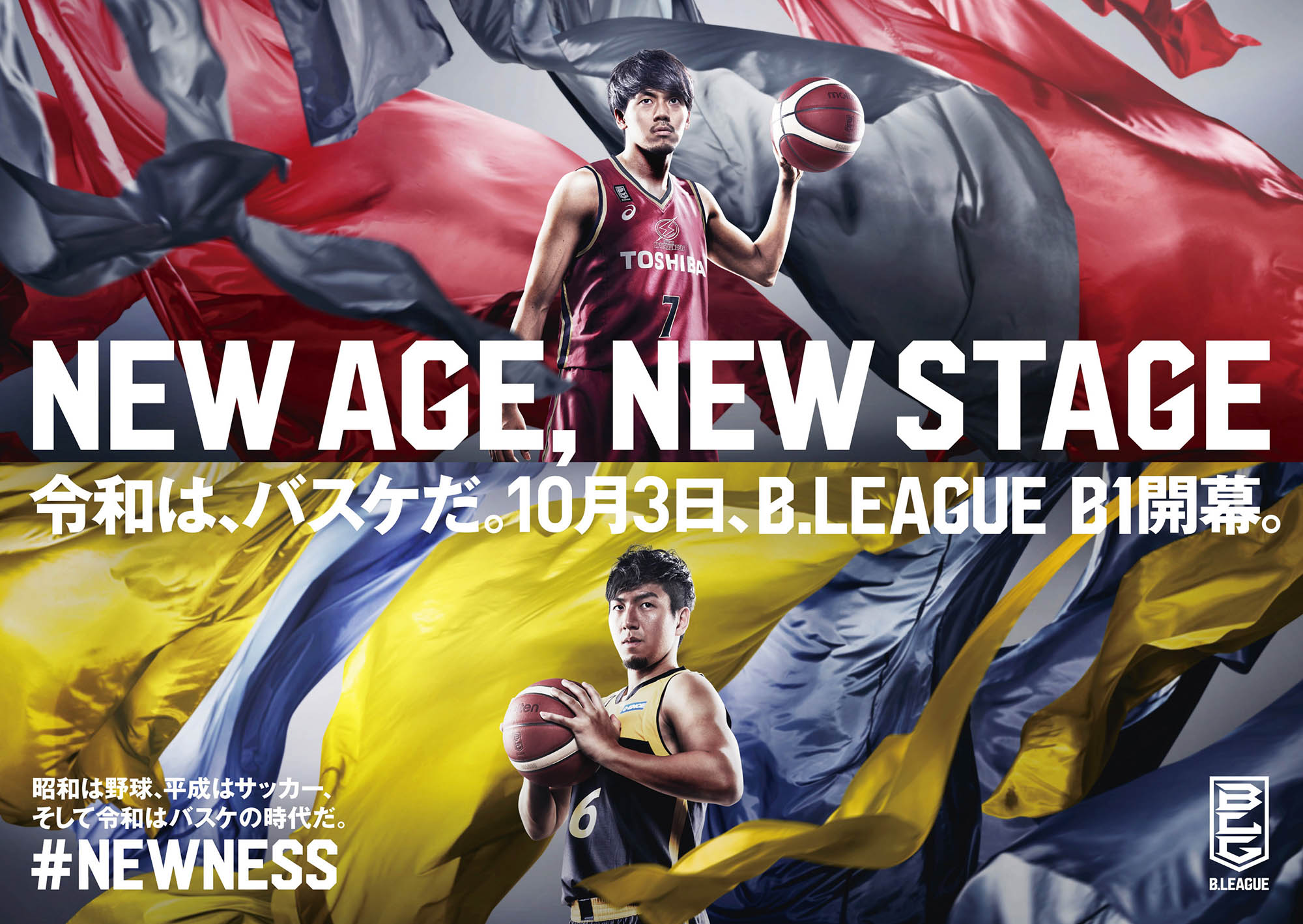 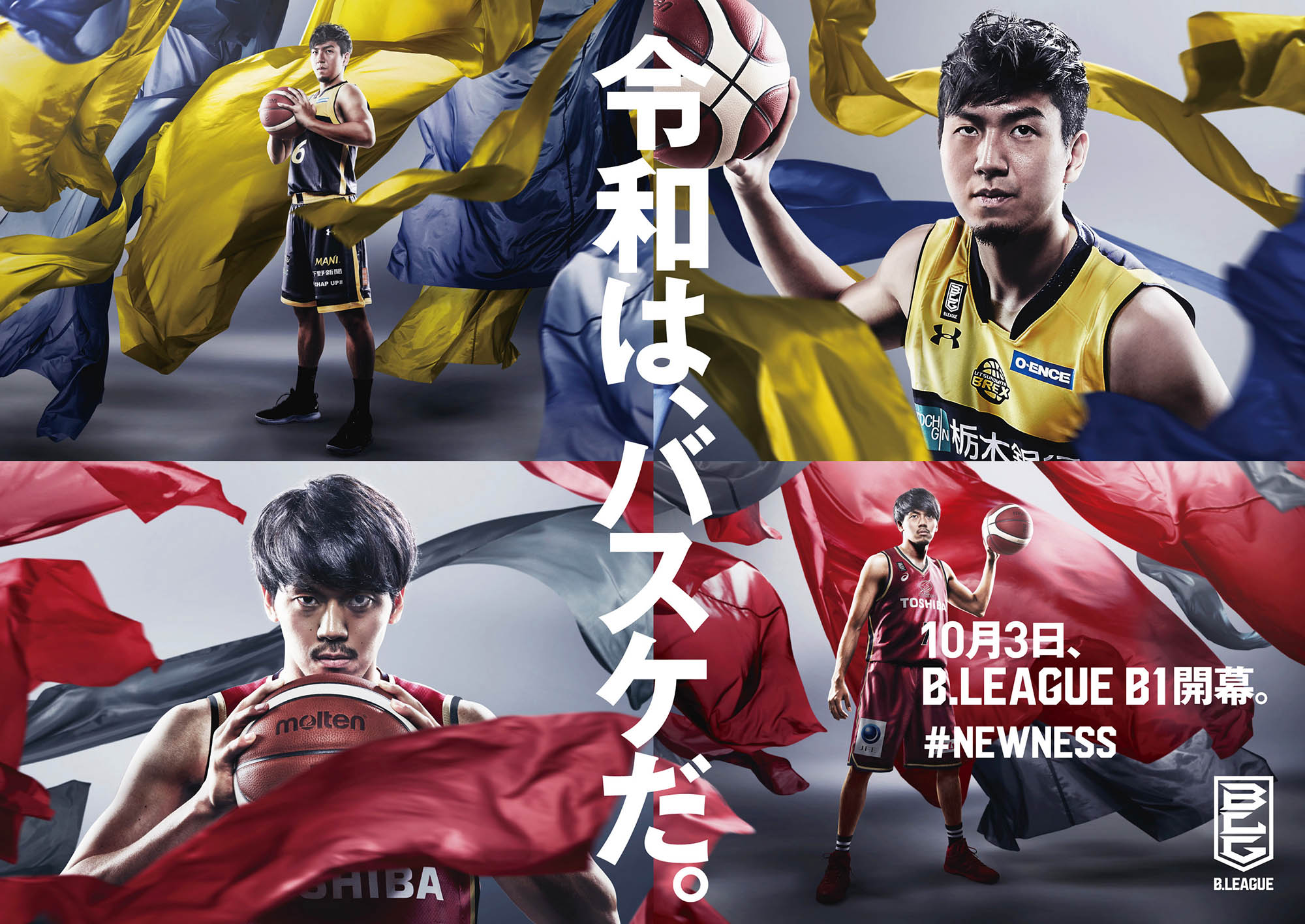 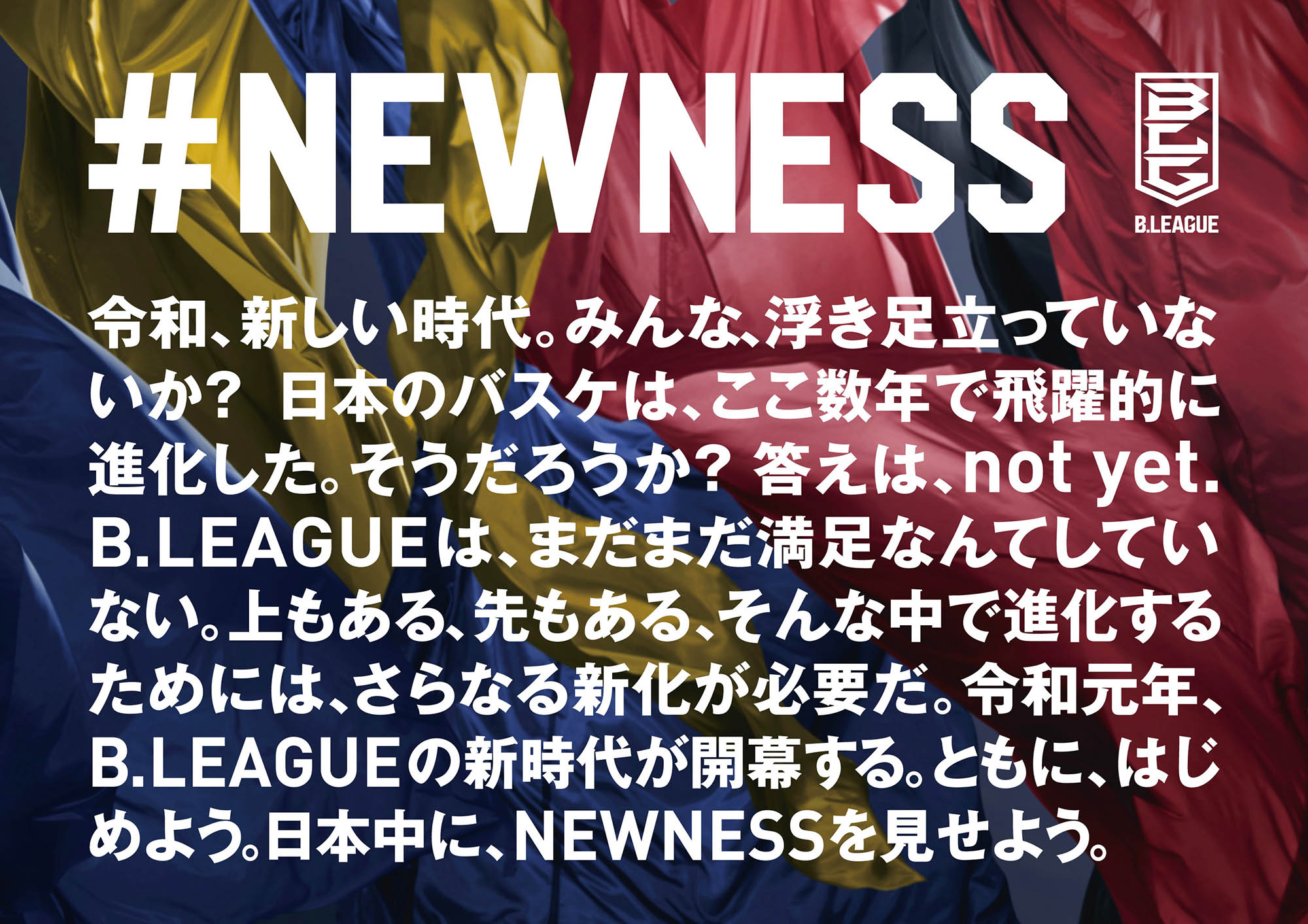 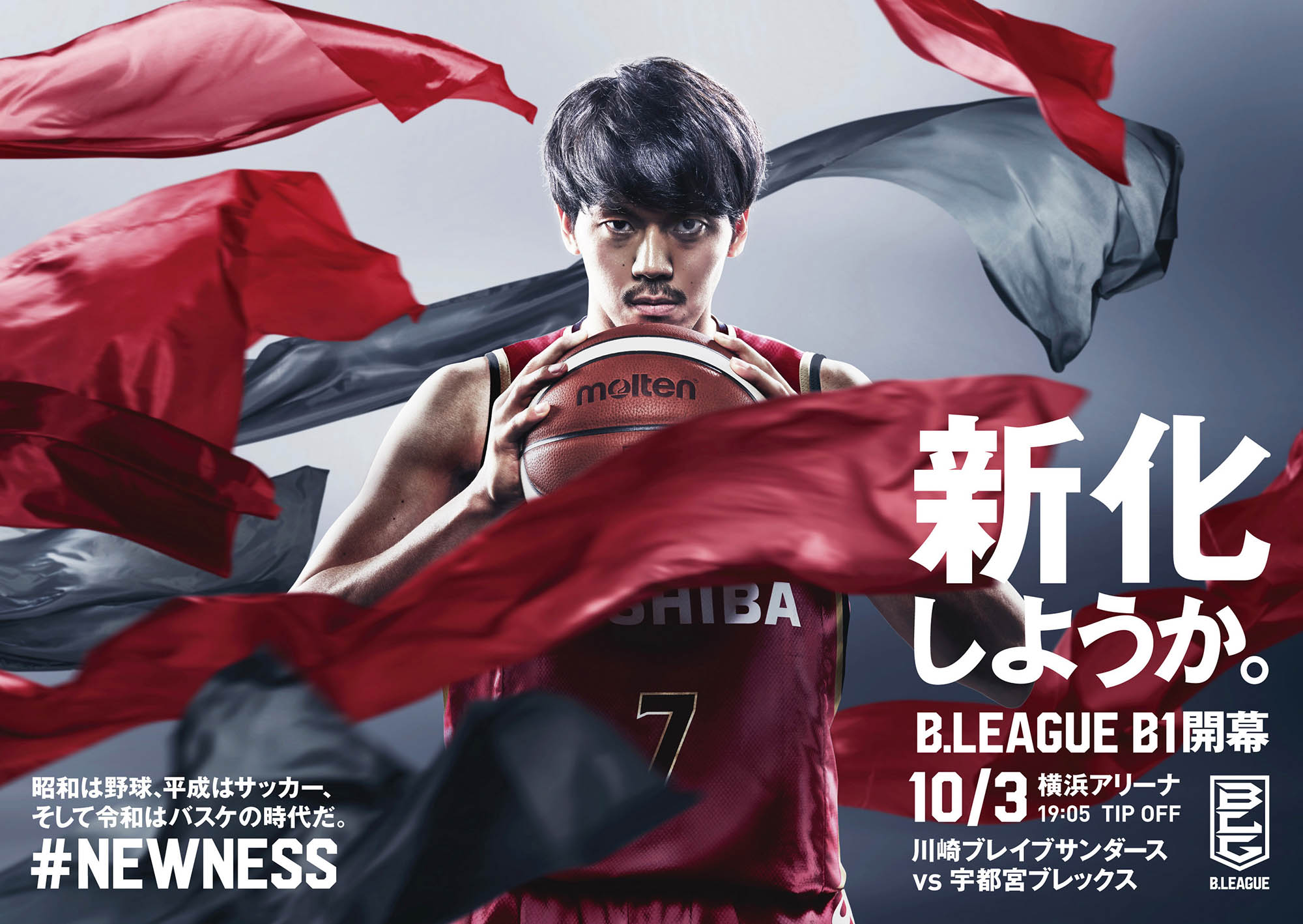 The B League is the Japanese professional basketball league.
We created an ad for the opening round to attract customers.

I made the opening promotion of B League.
In Japan, the era name has been renewed, and the NEW Basketball Star has appeared.
In order to bring the new era of basketball to life, we have set the season concept to “NEW NESS”.
The advertisement was developed with a visual that makes us feel the new era of basketball.
Widely produced from season concept to posters and videos.

As a result of the promotion, 12000 people who will fill the venue will enter the opening game. It was an exciting start suitable for the new age of basketball.