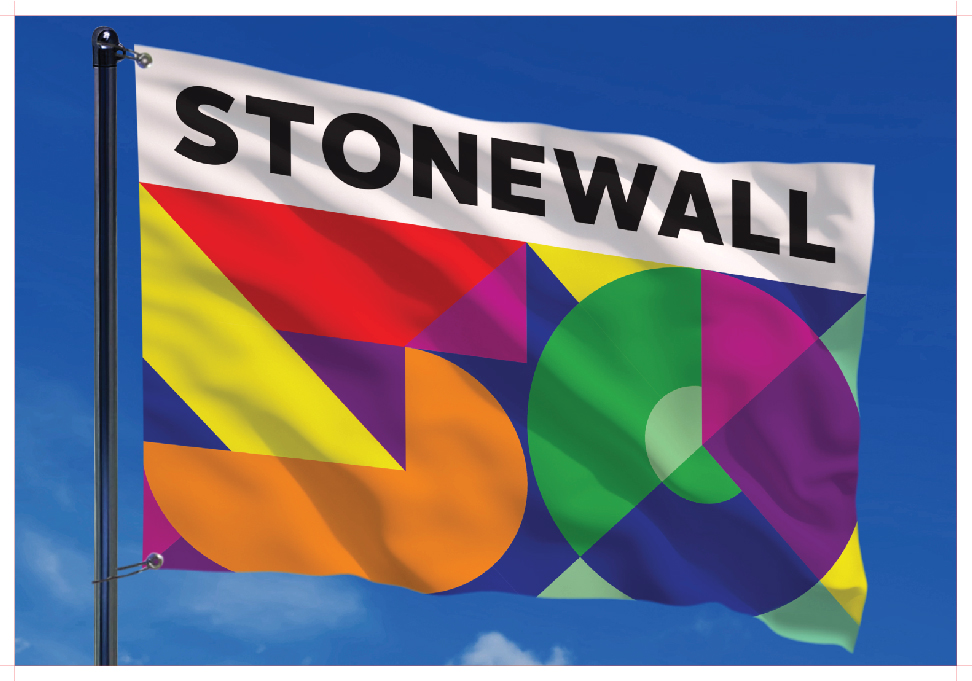 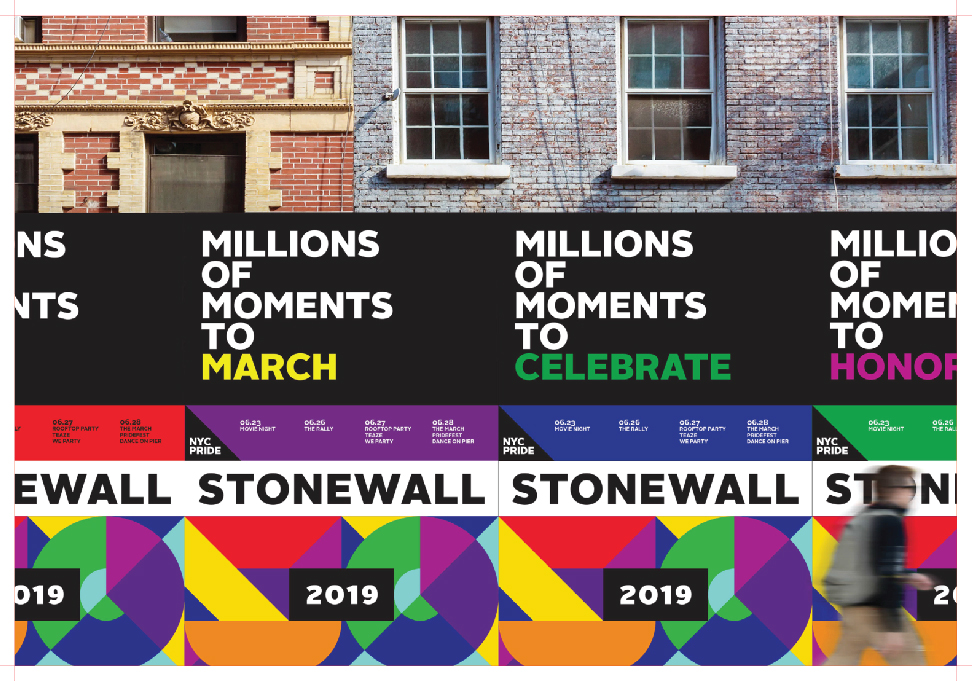 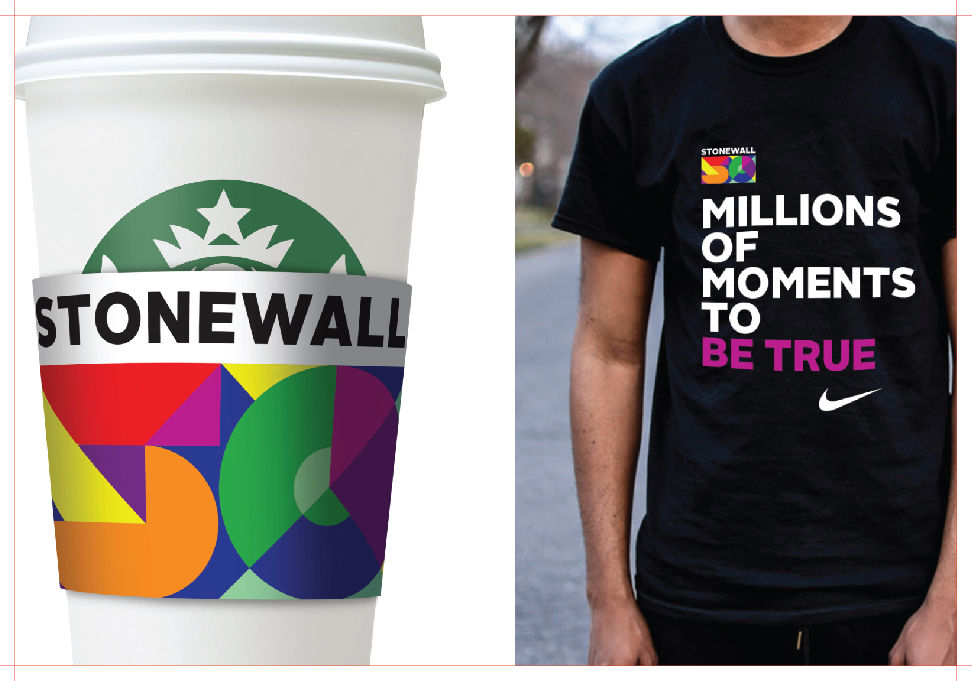 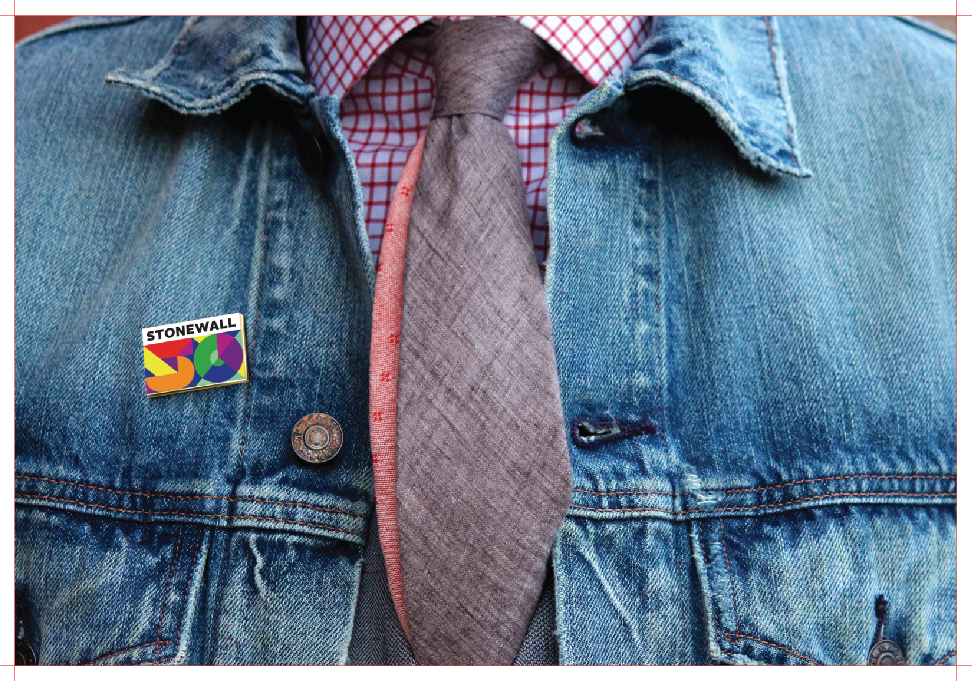 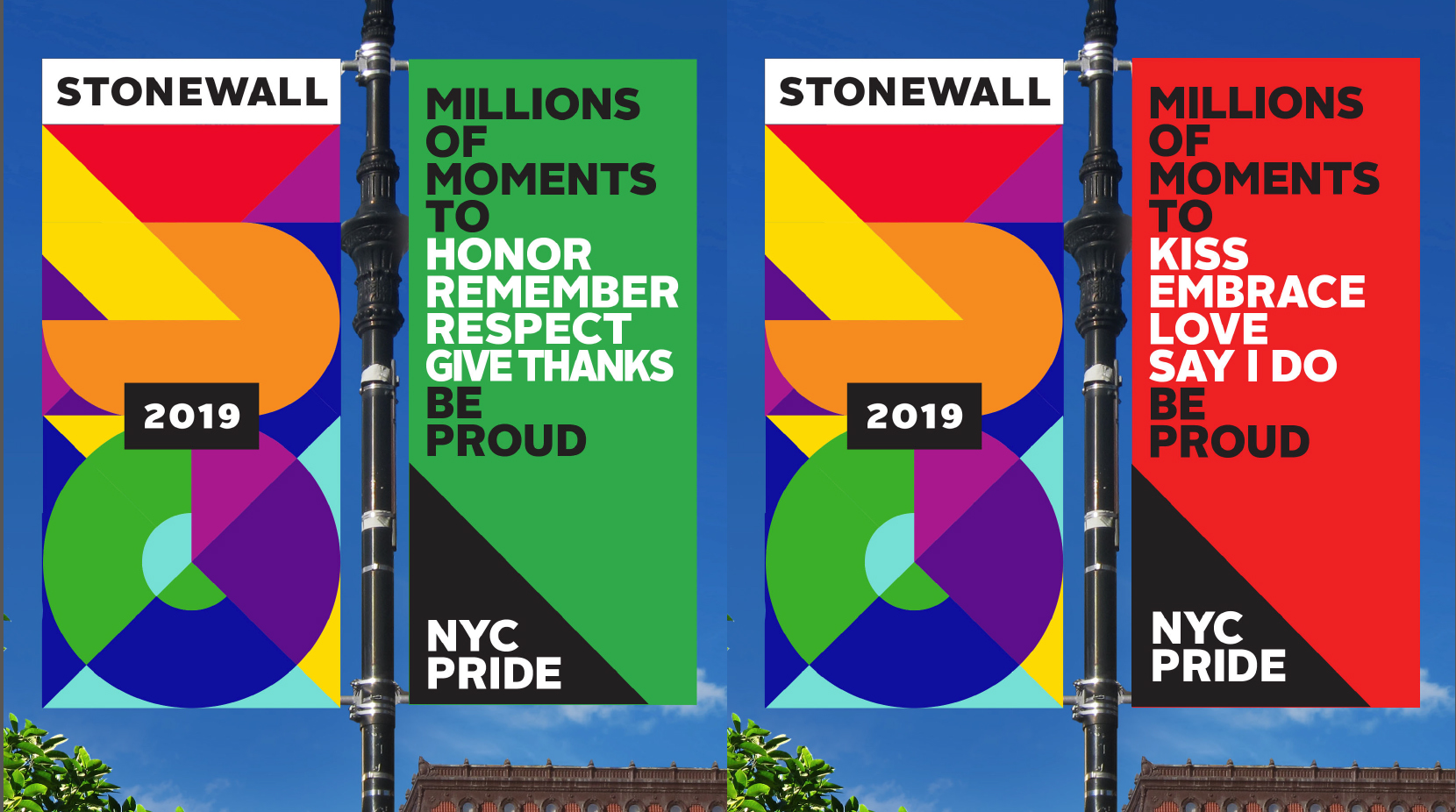 On June 28, 1969, few inside the Stonewall Inn, a popular gay bar in Manhattan’s Greenwich Village, realized they were about to change history. But on that night, as had happened on so many nights before, they were persecuted for being different. Only this time, when the police raided, they fought back. The crowd rose up, stood together and demanded equal treatment.

That moment sparked a movement. A groundswell of grassroots activism whose impact is felt to this day. In places like Egypt. In Ferguson. And on the steps of the Supreme Court. Wherever oppression festers, Stonewall inspires and mobilizes the oppressed. It is their blueprint. And rallying cry.

Every year since, Pride is celebrated around the globe on Stonewall’s anniversary. And every five years, one city’s Pride festivities are elevated to WorldPride status in a competitive bidding. Why competitive? Because it attracts more people, media coverage and higher-value sponsorships. In 2014, WorldPride in Toronto generated 80 million media impressions, $719 million in sponsor-related purchases and attracted over two million people, 67% of whom were first-time attendees.

Our client, NYC Pride, wanted to attach the WorldPride designation to its celebration of Stonewall’s 50th anniversary in 2019. Its ideal Manhattan location, coupled with the anniversary’s significance and WorldPride’s designation, would create a perfect storm of size, scale, significance and reach. But how would the small non-profit ensure success…both in terms of winning WorldPride status and having a compelling story for the actual event, one that would attract and engage participants of all kinds as well as sponsors and corporate partnerships?
Enter FutureBrand.

To succeed, Stonewall 50 needed a distinct, ownable identity immediately identifiable with the LGBT movement. One that reflected every aspect of where the movement was going and was rooted in a more modern, inclusive purpose beyond just activism.

Millions of Moments of Pride. Like its name, our purpose was designed to be big and welcoming from the start. It reflects a more modern world that’s connected. Social. And above all, equal. Whether you’re there to inspire action, honor history or celebrate pride, this idea welcomes everyone. From there we designed a distinct identity to serve as a welcoming beacon for Stonewall 50. One that abstractly reflects the coming together of different groups to form a vibrant communal tapestry. And one that blue chip global sponsors will proudly want to associate with—and be associated with—leading up to the event.

“The Stonewall Uprising is considered the most significant event that ignited the modern LGBT rights movement. It makes perfect sense to bring WorldPride to the birthplace of Pride in 2019,” said David Schneider, NYC Pride’s Stonewall 50 Director.