The 20th anniversary of the Ulysses Theatre 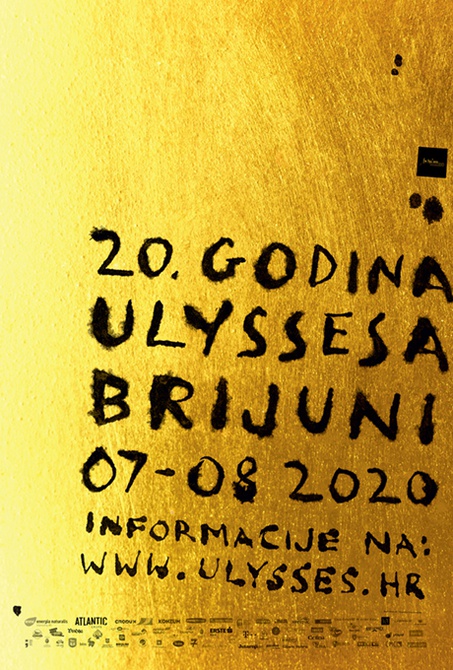 The Ulysses Theater was established in 2001 by one of Croatia's most famous contemporary actors Rade Šerbedžija along with his project partner, the writer Borislav Vujčić. Nearly all summer performances take place beneath the open sky in the 150-year-old Austro-Hungarian Fort Minor in Brijuni National Park. Despite a classical repertoire, their productions can be very grunge, partly because of their environment.

When I was invited to create the posters and billboards for the 20th anniversary of the theatre, I decided to create something in that style, classical / grunge. To get the appropriate typography I chose my go-to hand letterer Nicky Lindeman.