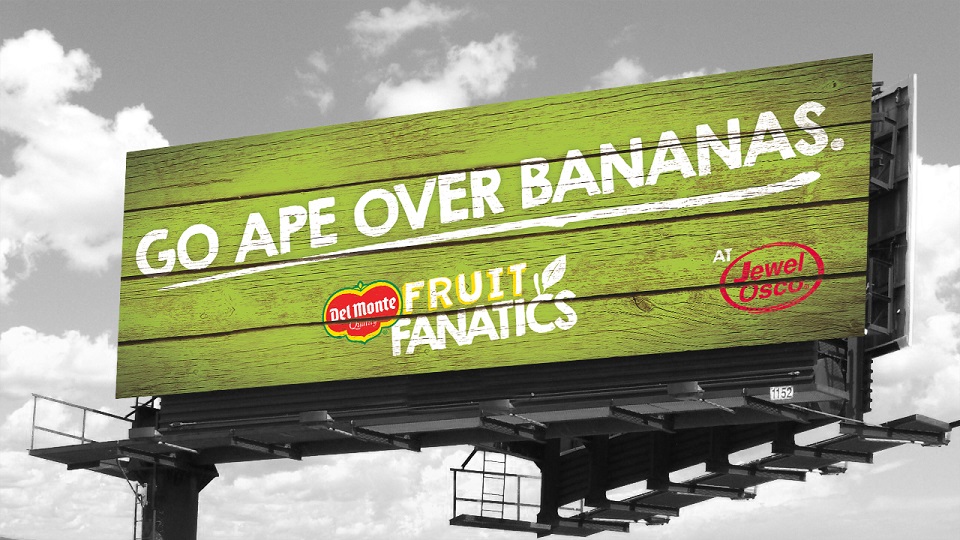 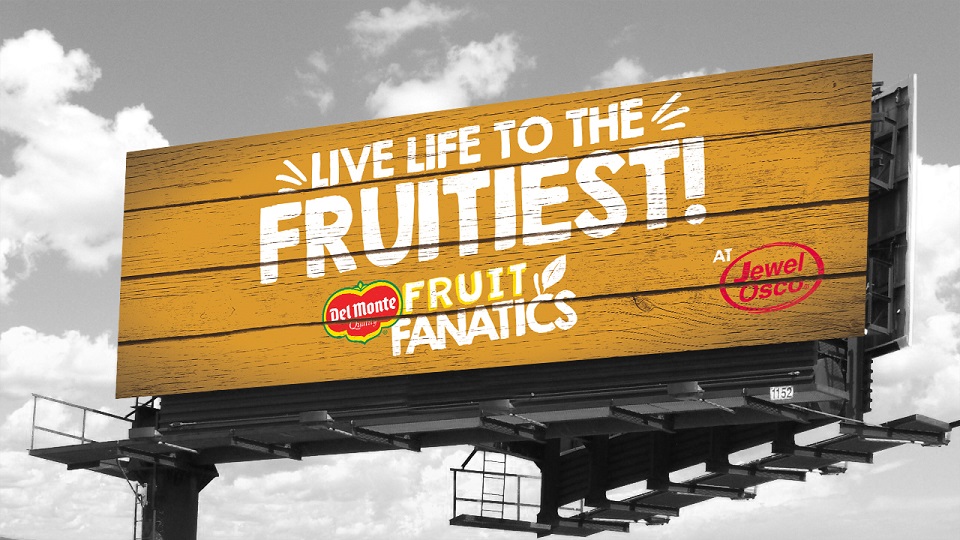 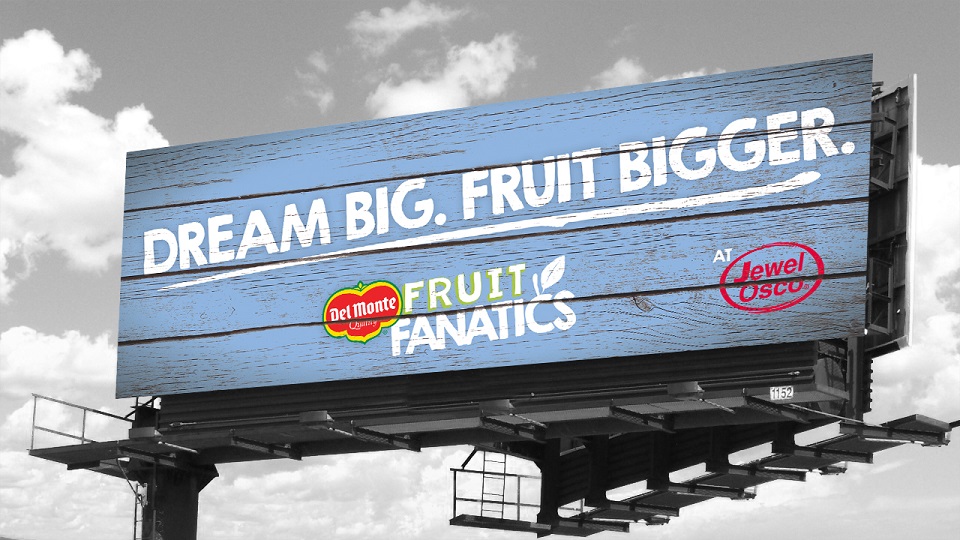 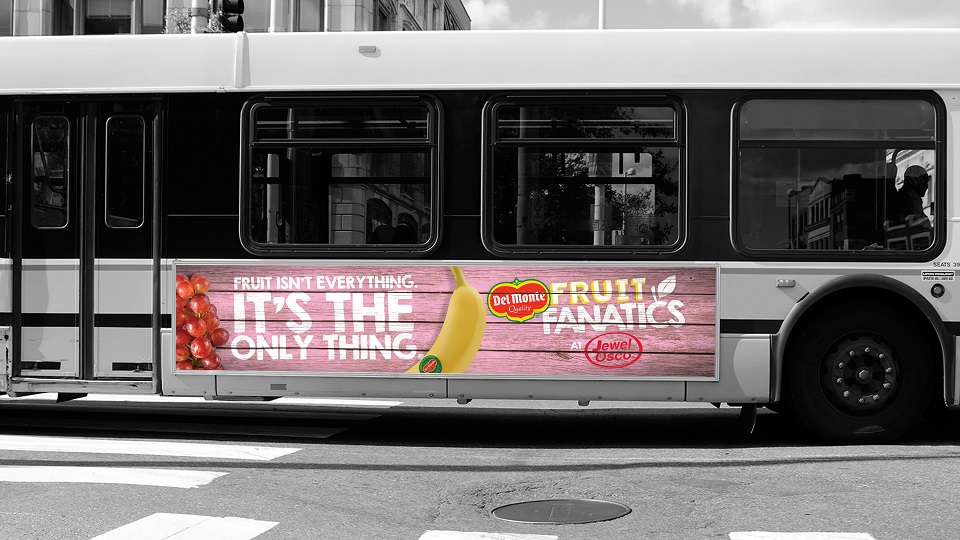 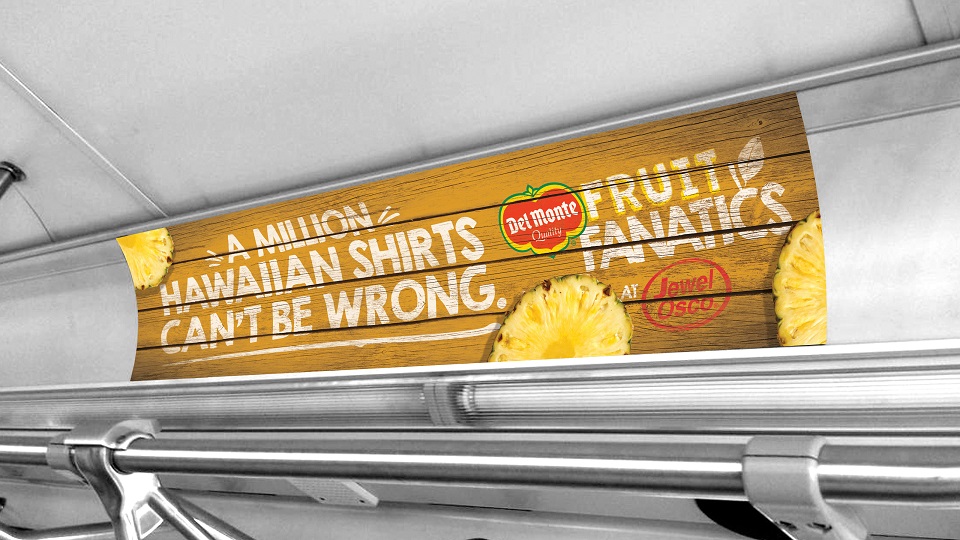 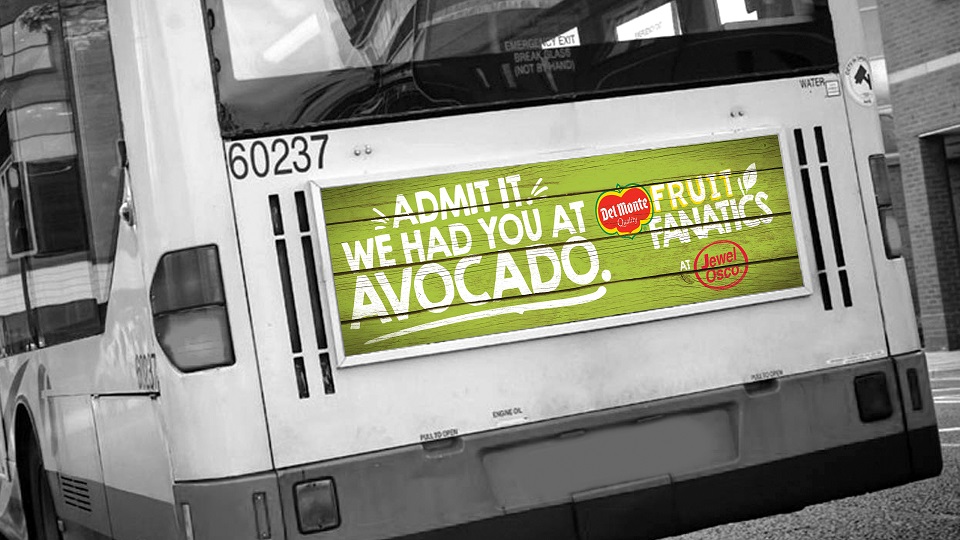 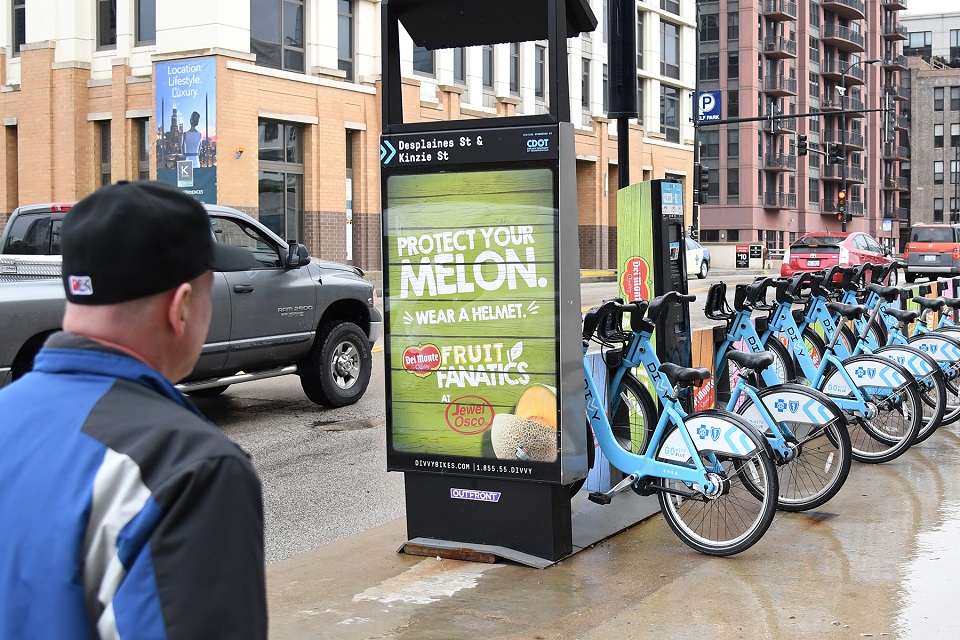 Del Monte has been the top banana in the fresh produce category for over a century. However, its most-passionate snackers, who we call Fruit Fanatics, aren’t willing to settle for the same old, same old. They want what everyone does: quality, innovation and excellence, and they want it in a way that fits in to their modern lifestyle.

As the brand approached its 125th anniversary, a celebration was in order, but we struggled with what to communicate in this commoditized category to stay fresh, an attribute that has been a Del Monte constant. Our objective was to create a campaign based on a trait that Del Monte shares with its audience to develop a lasting relationship with its core Fruit Fanatics.

Millennials and Generation Z love to eat fruit, but they’re not so fond of tradition. Much like rotten produce, it reeks to them. Del Monte needed to reach these core consumers of fruit where they live in an integrated campaign that included everything from social to out-of-home media.

We gave the brand the tools it needed to prove to younger people that it has evolved to match their lifestyles and needs. With the “Fruit Fanatics” promotion, we revitalized longevity and transformed tradition.

Del Monte doesn’t view the word “fanatic” in the negative sense. The company applies enthusiasm and detail to everything it does—it’s how it became the category leader. We saw this energy as the perfect fuel for celebrating Del Monte’s 125th anniversary.

Del Monte asked for a simple promotion, but we used this passion to lead the imagery and copy. We captured the energy between Del Monte and its young fans and used fun wordplay and their love of fruit to create a brand that could prevail today and probably for the next 125 years.

We brought the campaign to a local level by partnering with Midwest retail giant Jewel Osco. Fruit Fanatic imagery and messaging transformed the produce aisles, surrounding consumers and encouraging them to share what makes them a true Fruit Fanatic. Outside multiple stores, we carried the messaging to DIVVY bike stations, acting as the relay point from our outdoor and transit messaging to our in-store experience.

As global Fruit Fanatics capitalized on the opportunity to participate in the campaign, we created something uniquely Del Monte. The campaign received more than 52 million impressions and developed a lasting connection with Del Monte fans.

The program earned more than 2,500 user generated content submissions and in excess of 650 registrations from over 27,600 visits. More than one-fifth (23%) of supporters shared content, which overshot the industry standard by 35 percent.