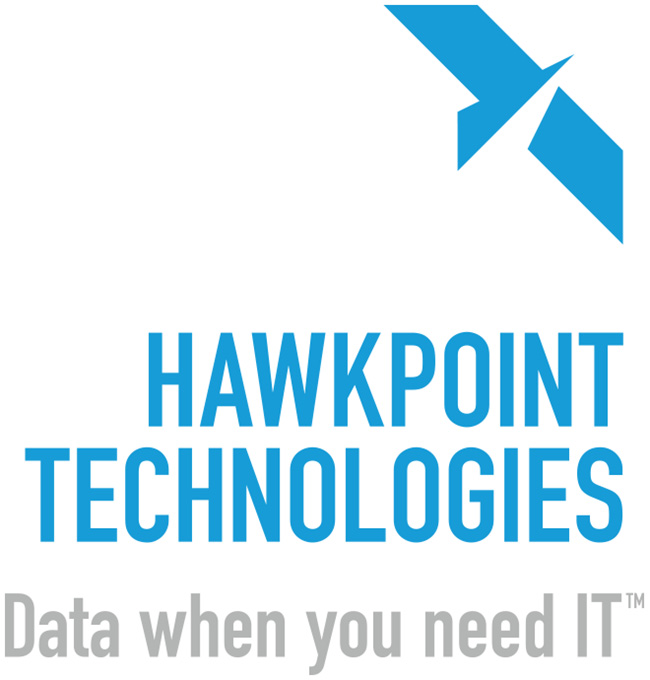 The original assignment was a brand refresh for Operon Systems, a paper conversion software development and technical support company that was preparing to initiate a marketing push.

Initial interviews with company executives revealed that the name “Operon Systems” had no meaning or logical connection to company function, history, or personnel — it was literally “picked out of thin air.” Further, there was disagreement over the pronunciation of “Operon.” A renaming was recommended. Interviews with the company president uncovered life experiences that lead directly to the organization’s founding, revealing personal traits and situations that paralleled company mission and practices. Resulting imagery was based in part on logical connections between the company’s involvement in the paper industry and origami figurines.

As HawkPoint Technologies, the company has seen a significant increase in market share since the execution of a fully-implemented identity program.