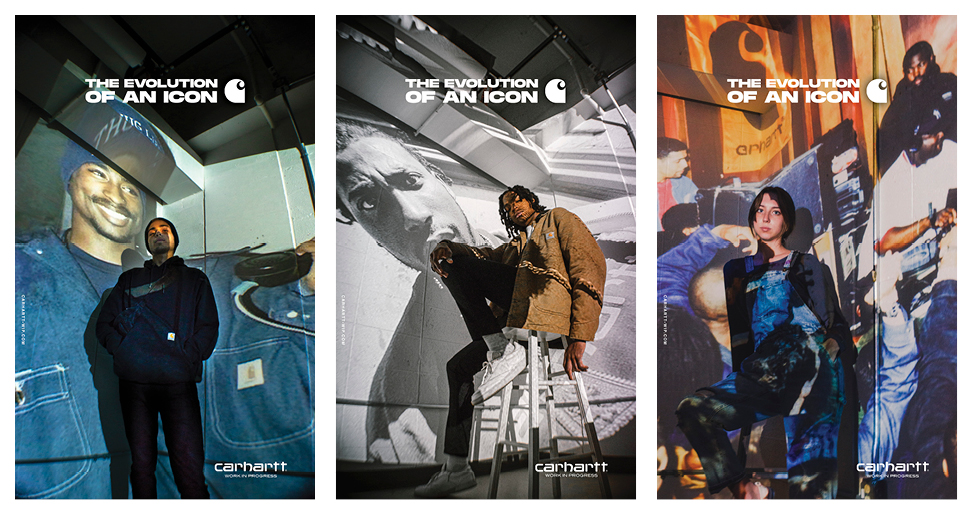 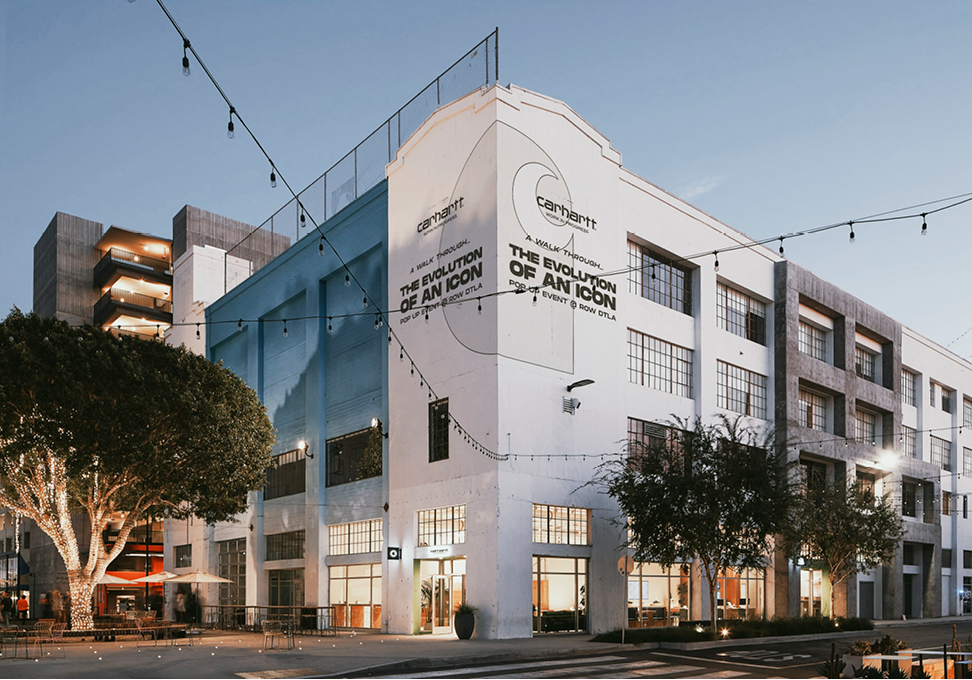 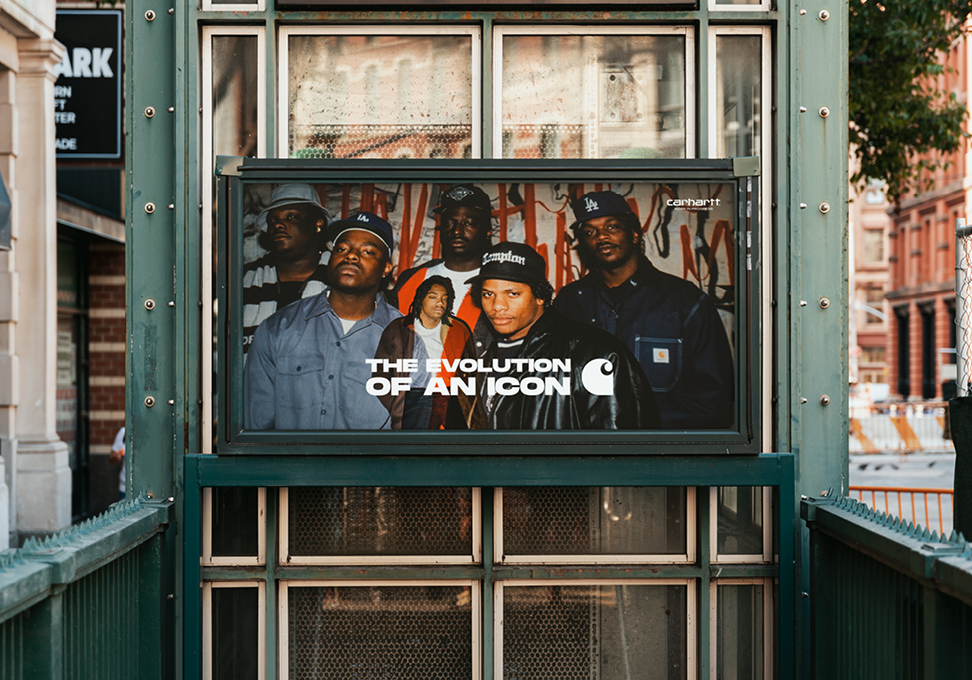 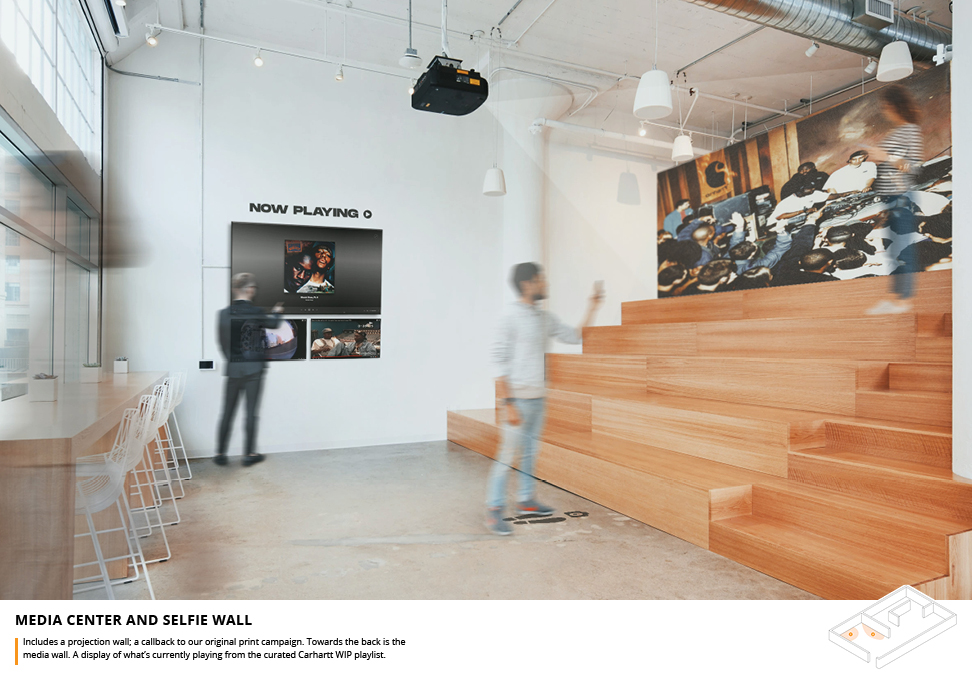 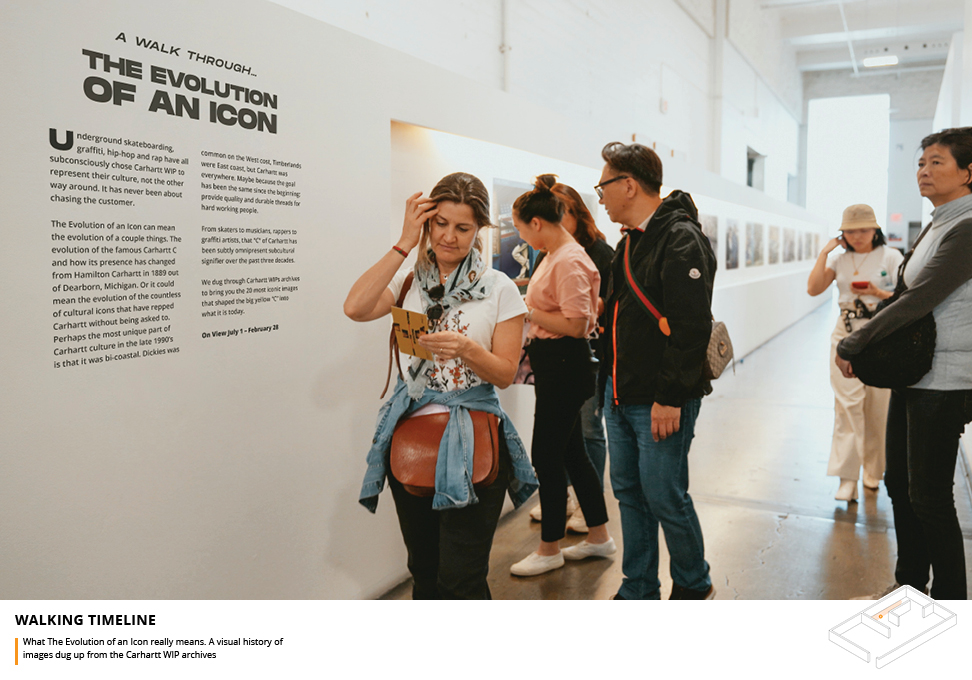 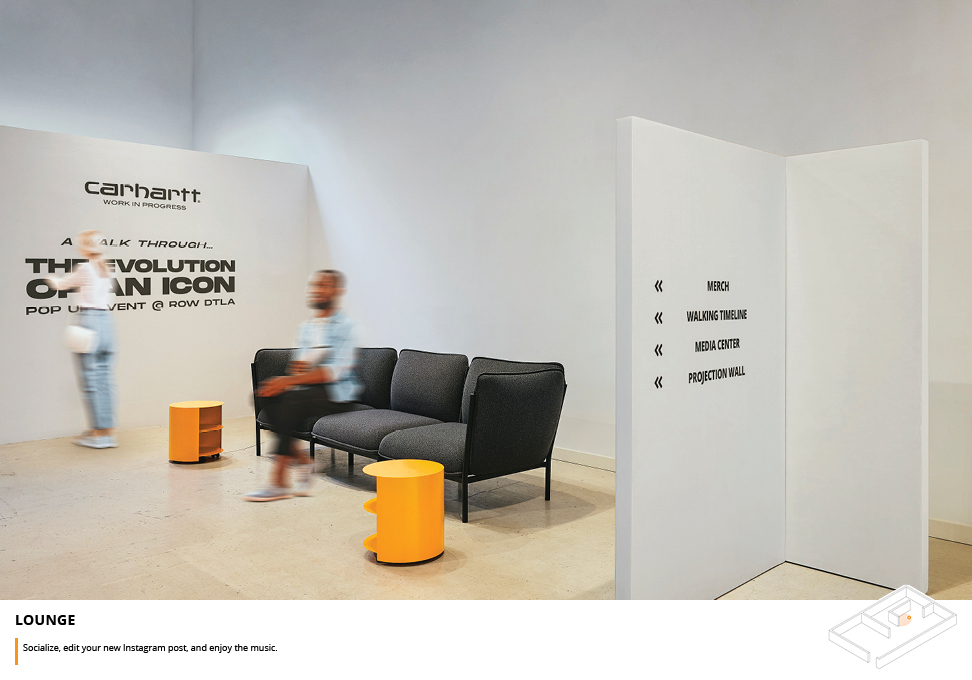 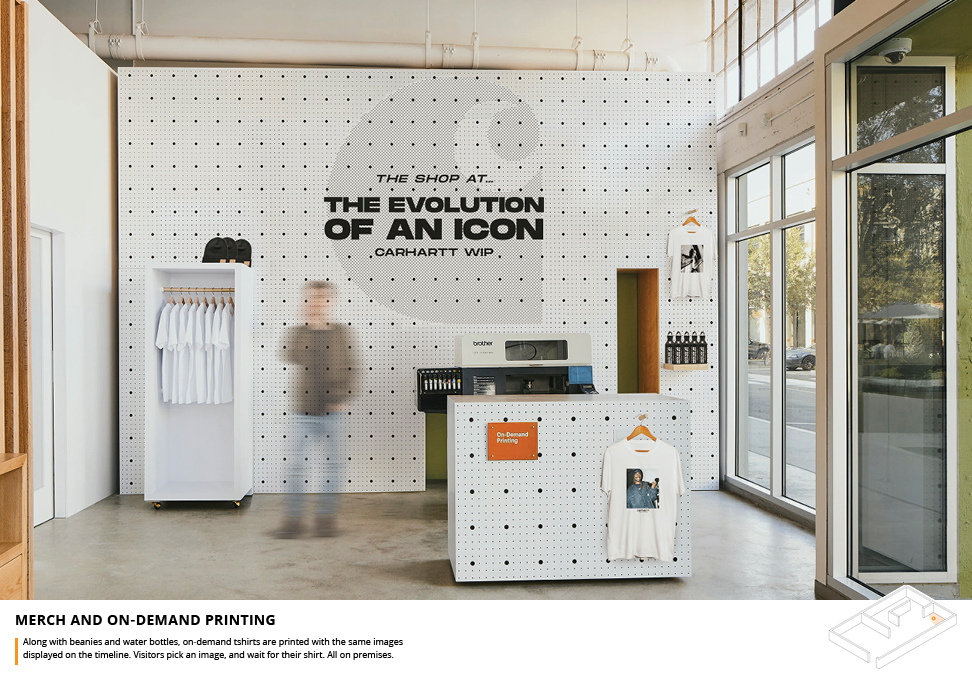 Title
The Evolution of an Icon

What started as a project for an ad campaign, quickly proved it could grow into something bigger, more tangible. 30 years ago, underground skateboarding, graffiti, and hip-hop culture chose Carhartt WIP to represent them. Not the other way around. I want to show not only the evolution of a rap icon, but also the evolution of Carhartt C.

Being a college student with usually zero budget, some problems require alternate solutions. The photoshoot which is the basis for the campaign involved three friends, a projector, and some wardrobe design. One of the many challenges was to communicate the pop-up using existing spaces via photo-realistic composites.

The campaign is not only historic and visually engaging, but is also backed up with interactive, digital and tangible experiences for the target audience. A true 360 campaign with room for even more.