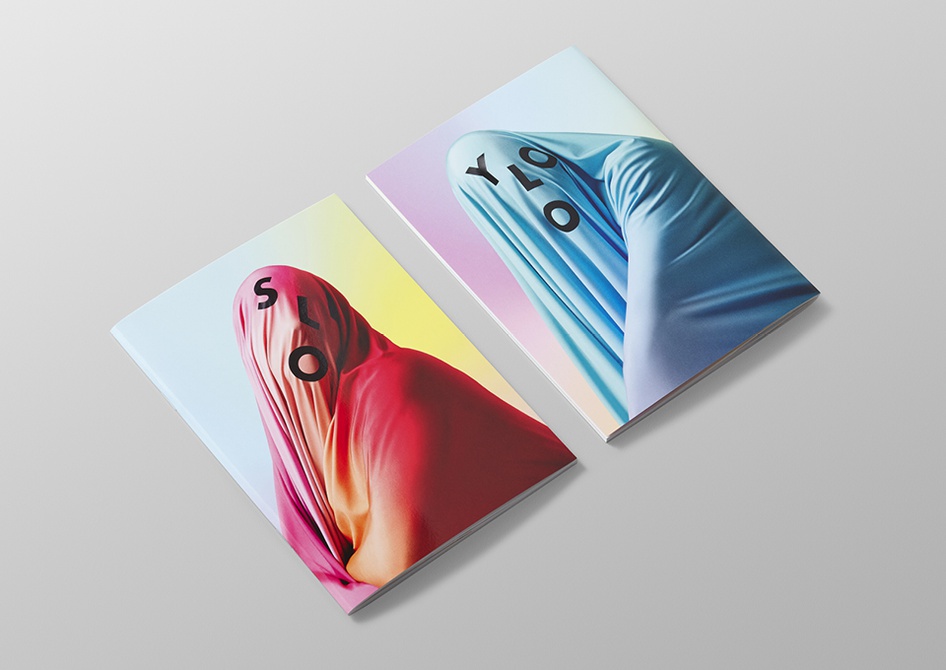 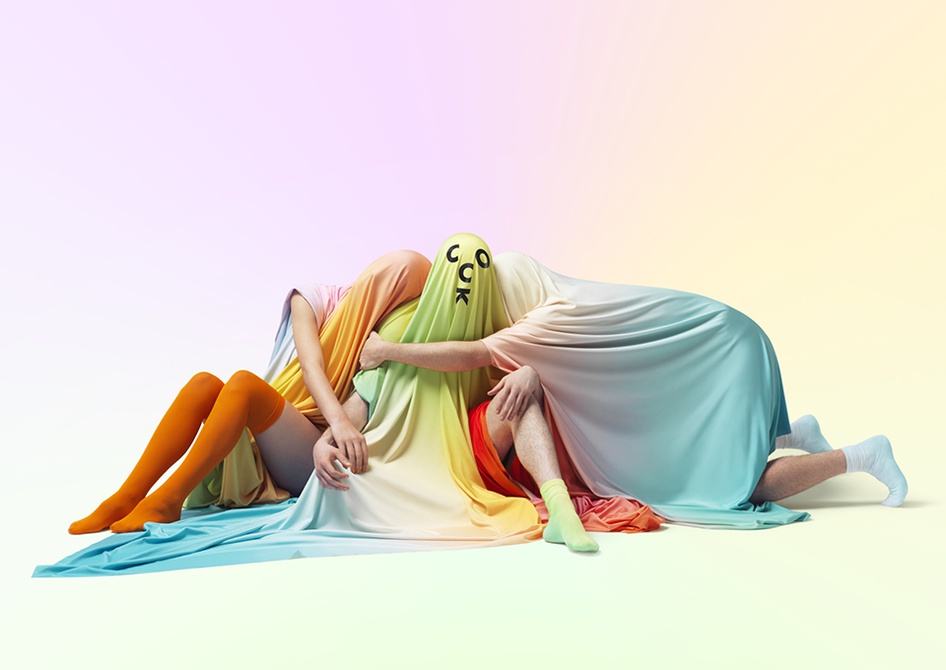 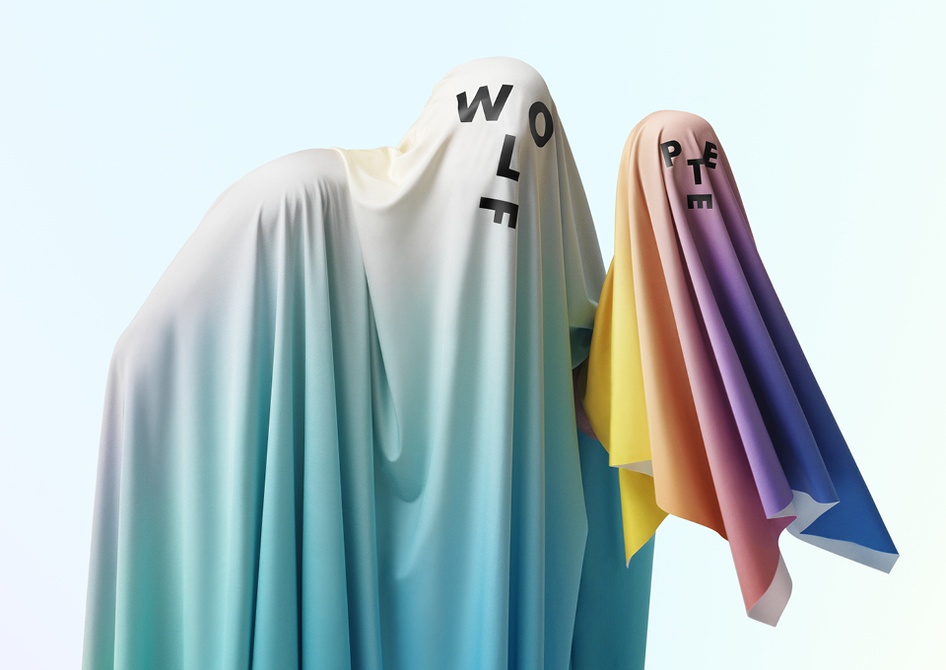 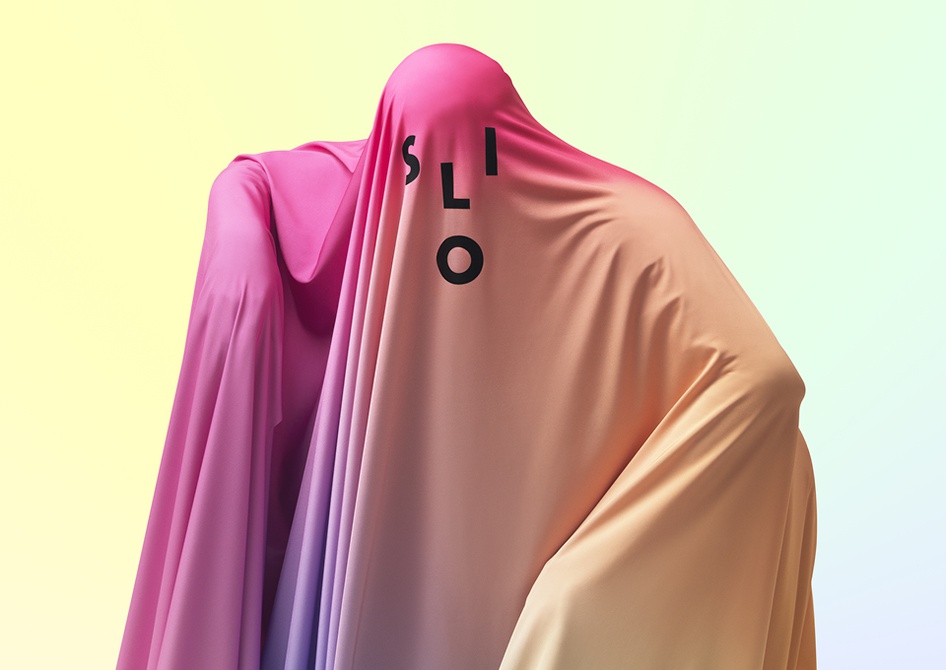 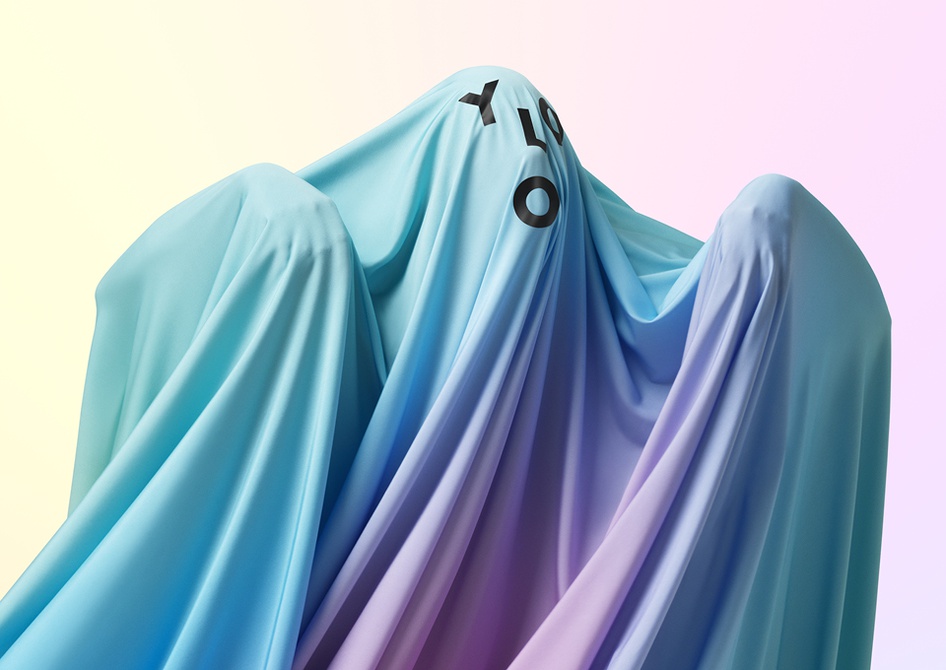 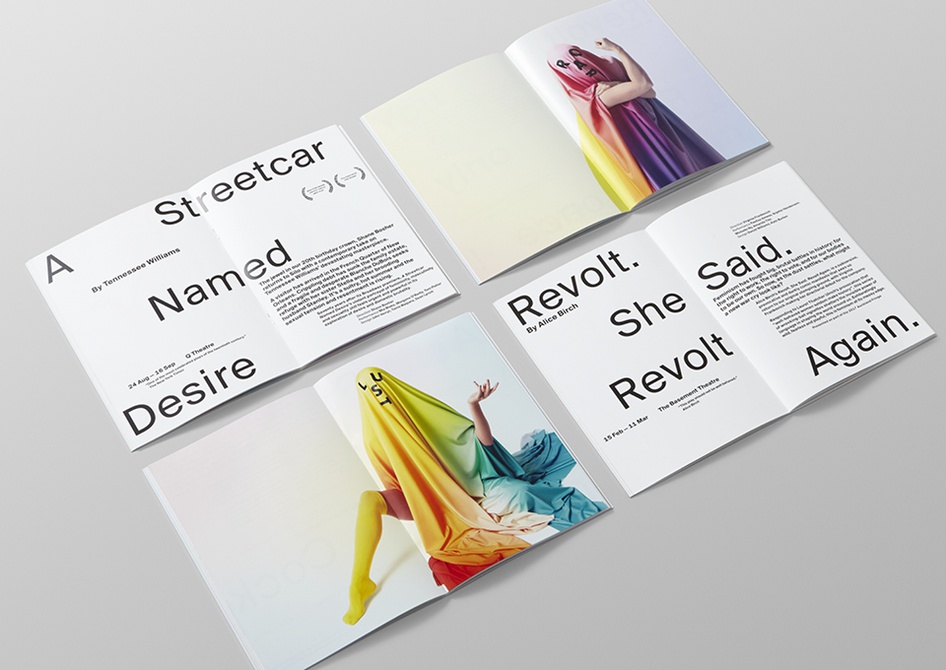 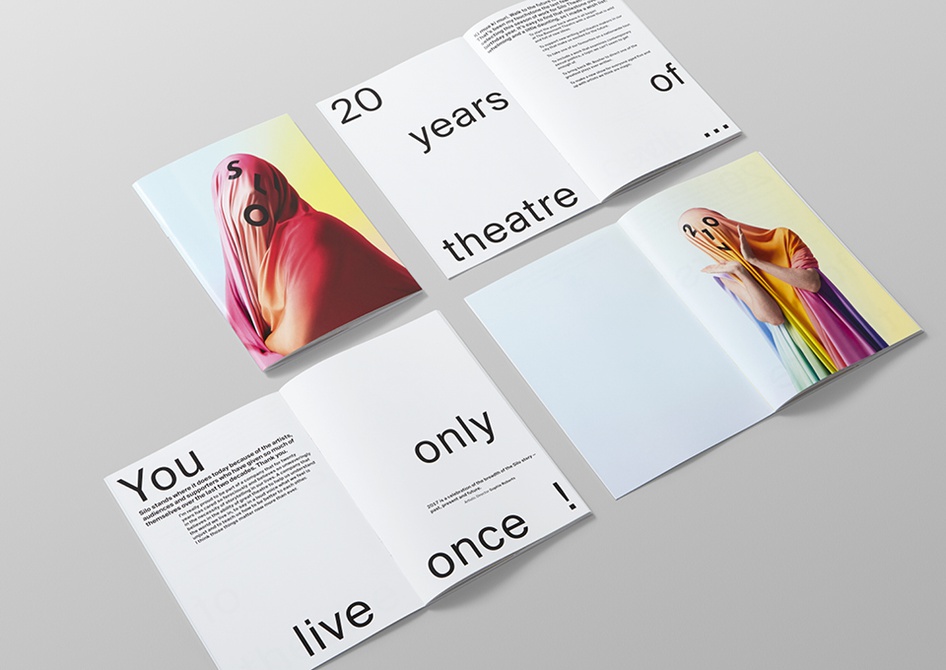 Silo Theatre has built a reputation on contemporary, avant-garde theatre. The 2017 season launch coincided with the company's 20th birthday. This called for an idea that celebrated the past while at the same time communicating the concept behind each of the season plays.

The Silo logo is made up of rearranging 4 letters to make up a face. The lead idea for the season were the 4 letters, Y. O. L. O. – 'You only live once' – embracing both the all-in attitude of Silo Theatre's artistic approach and the return of themes, cast members, and directors to celebrate the 20th anniversary as 'ghosts of Silo's past'. Custom and colourful gradient ghost costumes were made with 4 letter faces that spoke to each plays themes and plot.

Combined with a surreal palette, and physical humour, the result is summed up with the image of a ghost with YOLO on its face – a nod to all that has bought Silo Theatre to this point, and a bold and optimistic look to the next 20 years.