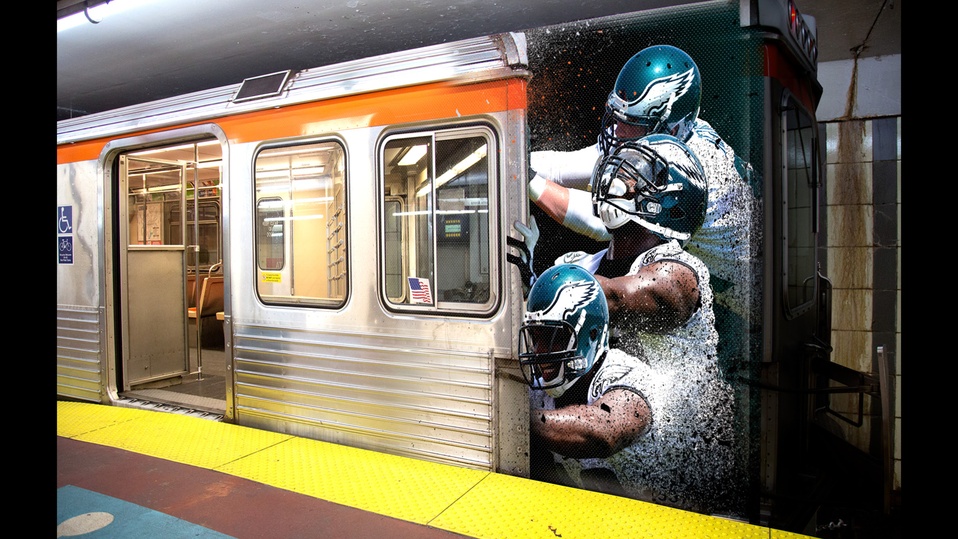 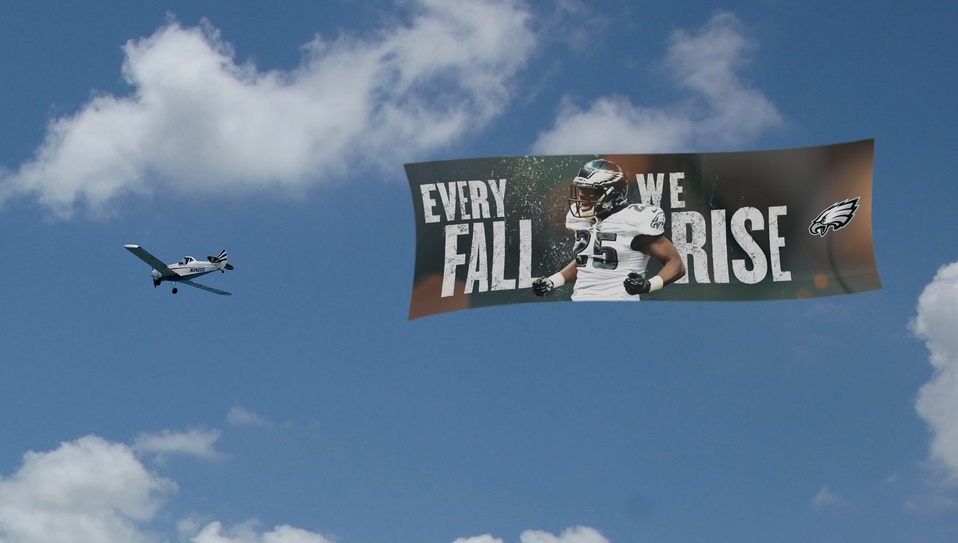 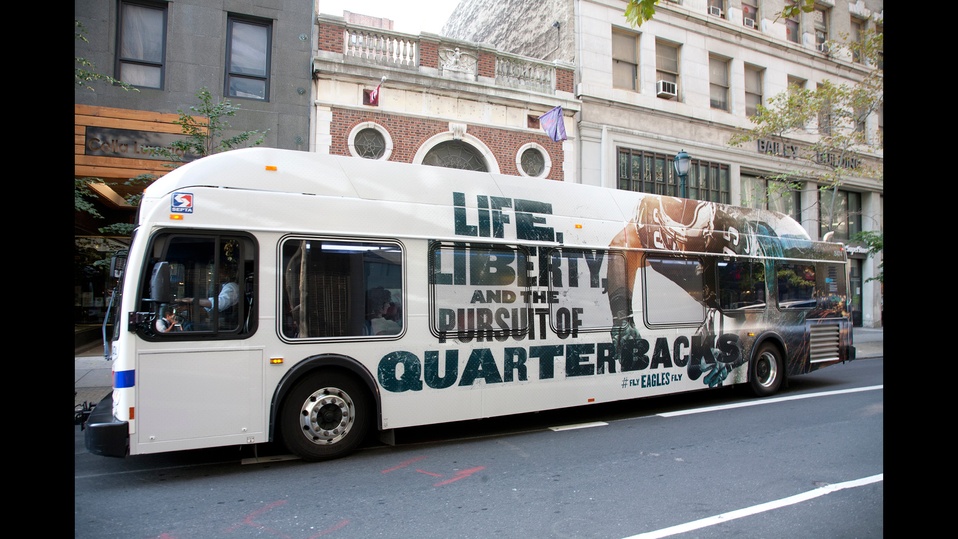 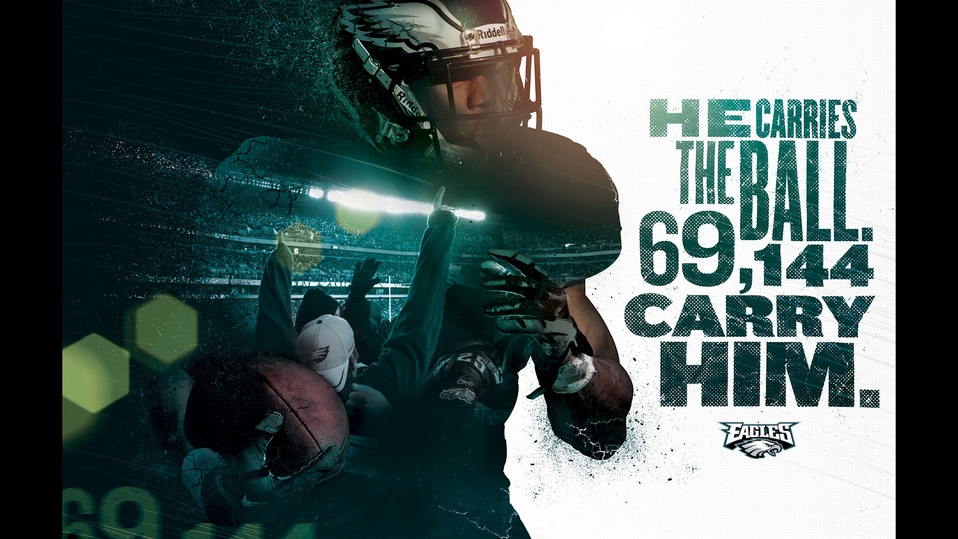 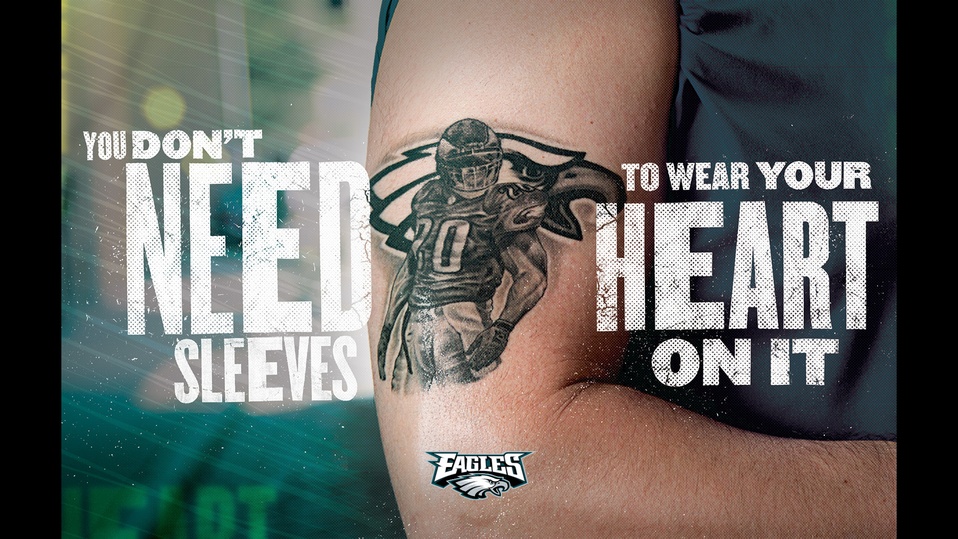 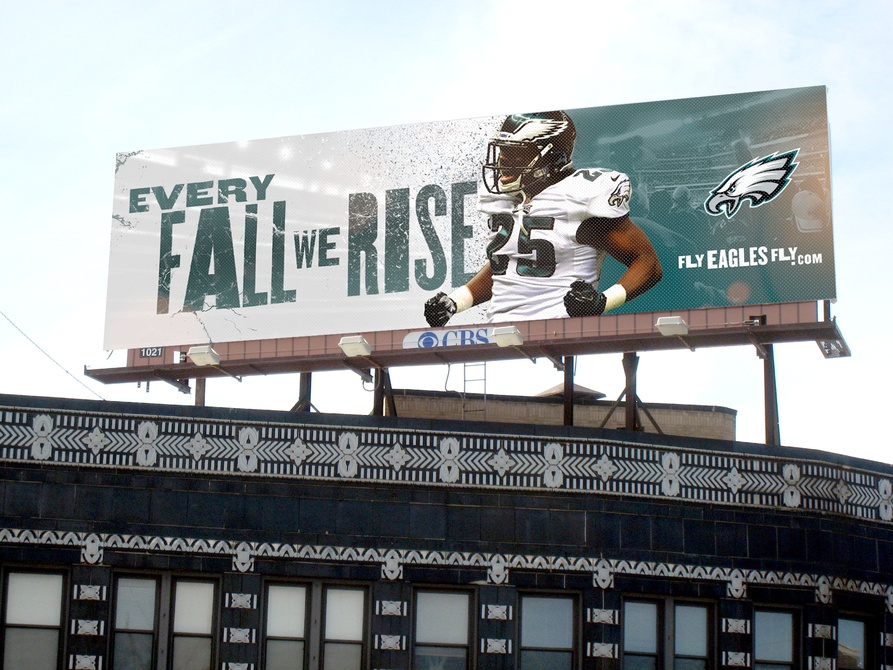 Call it a cautious optimism. If you had to put a label on how people felt about the Philadelphia Eagles heading into the 2013 season, you could do worse than that one. Even with a new coaching staff in place and a roster full of talented young players, Eagles fans were tentative. It was almost as if some people were waiting for the other shoe to drop before the players even laced up their cleats.

The Eagles needed to reenergize. To rally support. And importantly, to reconnect with fans, and with the city, in a meaningful way.

To undercut the uncertainty and prime Eagles Nation for a new, exciting season, Philly-based branding agency 160over90 adopted a ‘Tough Love’ brand stance. Rooted in honesty, the campaign likens the bonds between city and team to those of family members, and intentionally blurs the line between ‘us’ and ‘them’ by pounding home the point that when it comes to the Eagles, it’s always ‘we.’ Win or lose, rise or fall, no matter what, it’s always ‘we.’ It always has been and it always will be.

The season kicked off with a nationally televised ‘Brotherly Love’ commercial, and was followed by an online video hype series housed on a newly created flyeaglesfly.com microsite. Complementing the digital and social campaign elements were out-of-home ads that illustrated the symbiotic relationship between the team and the fans.

Aerial banners flying over the Jersey Shore during Labor Day weekend energized audiences before the start of the season. Buses barreling down Walnut Street were wrapped with “Life, Liberty, and the Pursuit of Quarterbacks,” while underground, Eagles team members appeared to be strong-arming the doors of the subway cars.

It was ‘tough love’ in all its glory. And it rallied fans for a season that would be anything but ordinary.

Honest, raw, and unfiltered, the ‘Tough Love’ brand campaign cracked the region’s cultural code and struck a nerve with one of the most fickle fan bases in professional sports. It earned some 110,000,000 impressions, and resulted in a 100% sellout of Eagles season tickets and premium tickets.