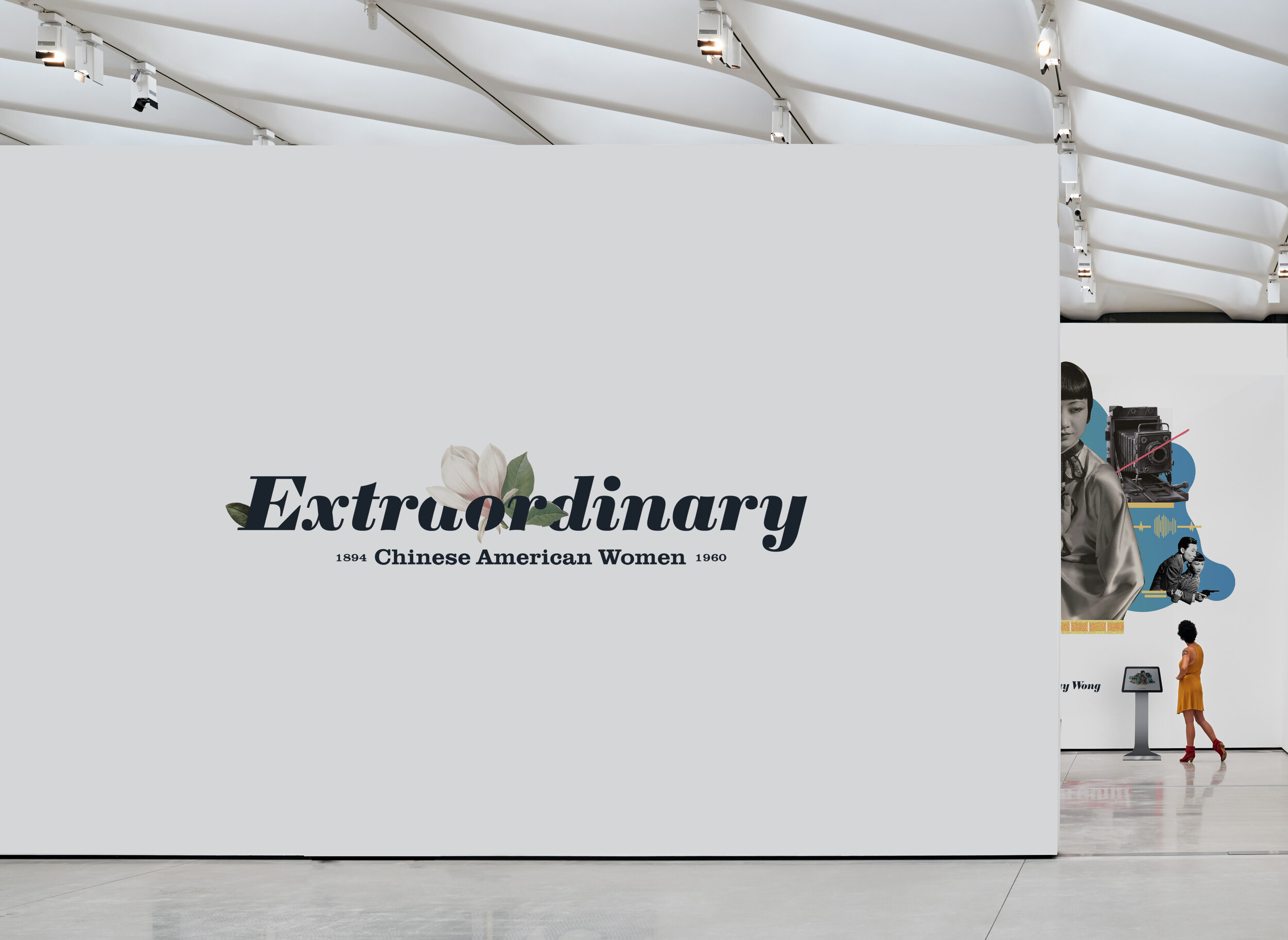 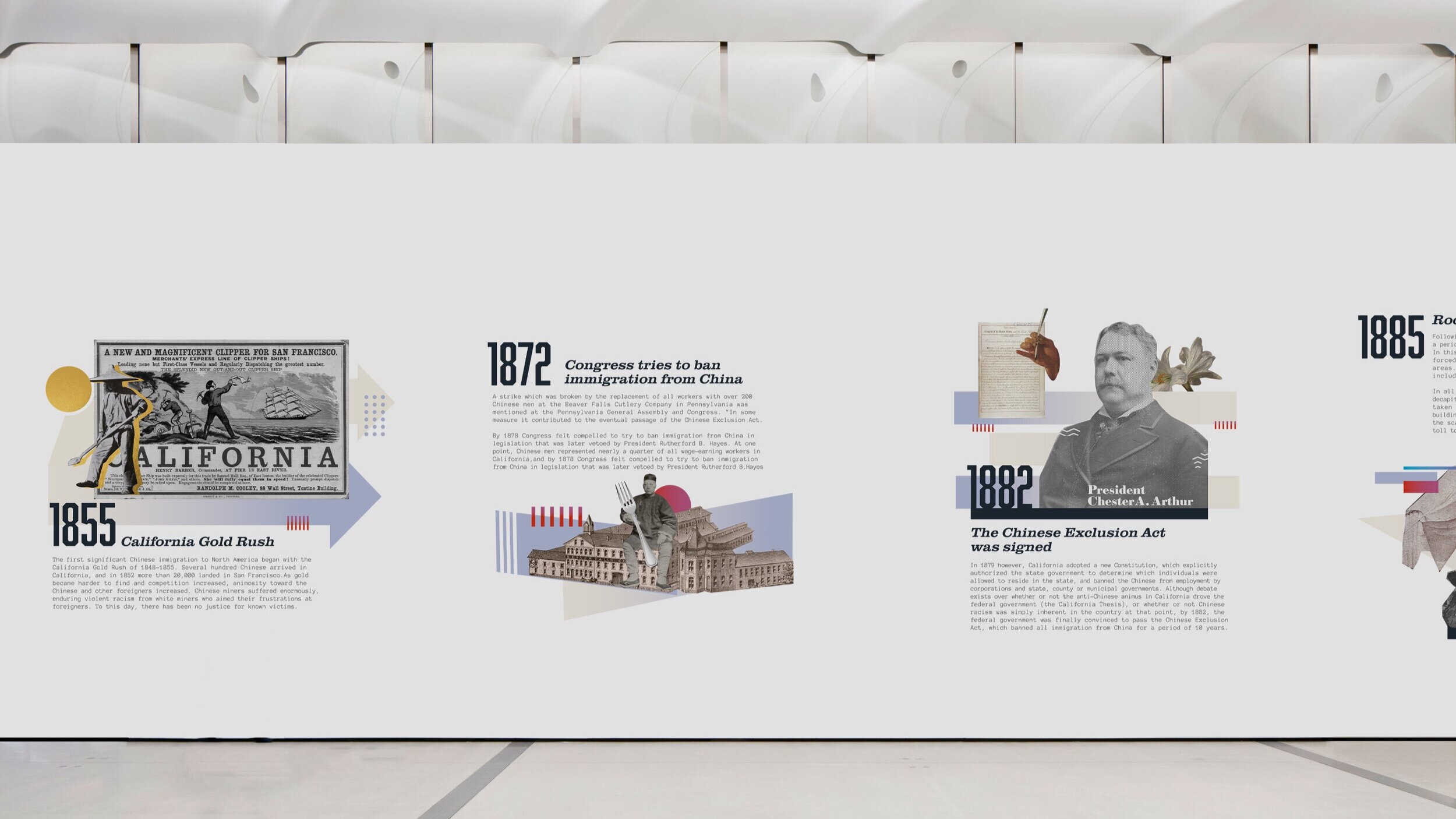 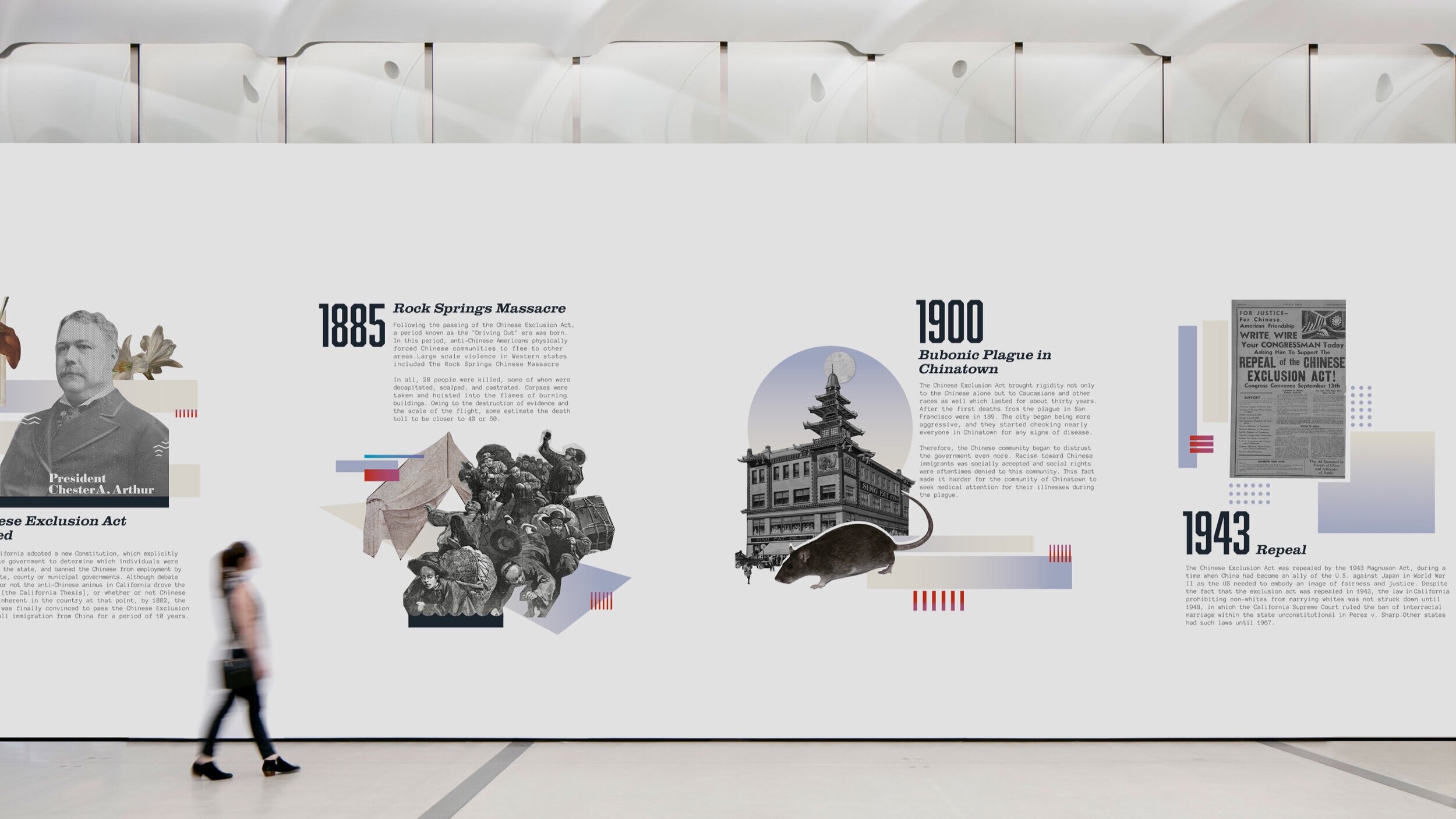 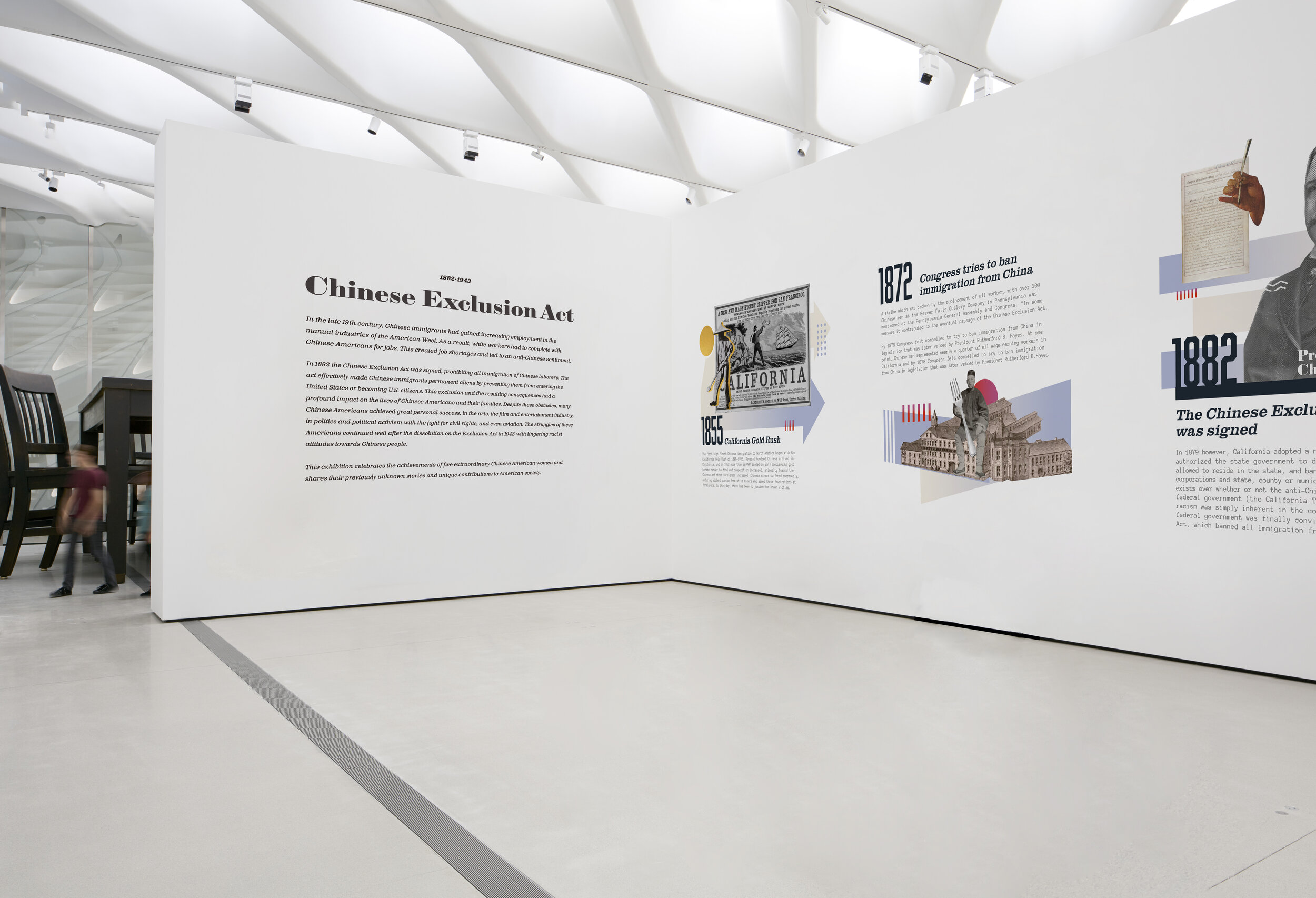 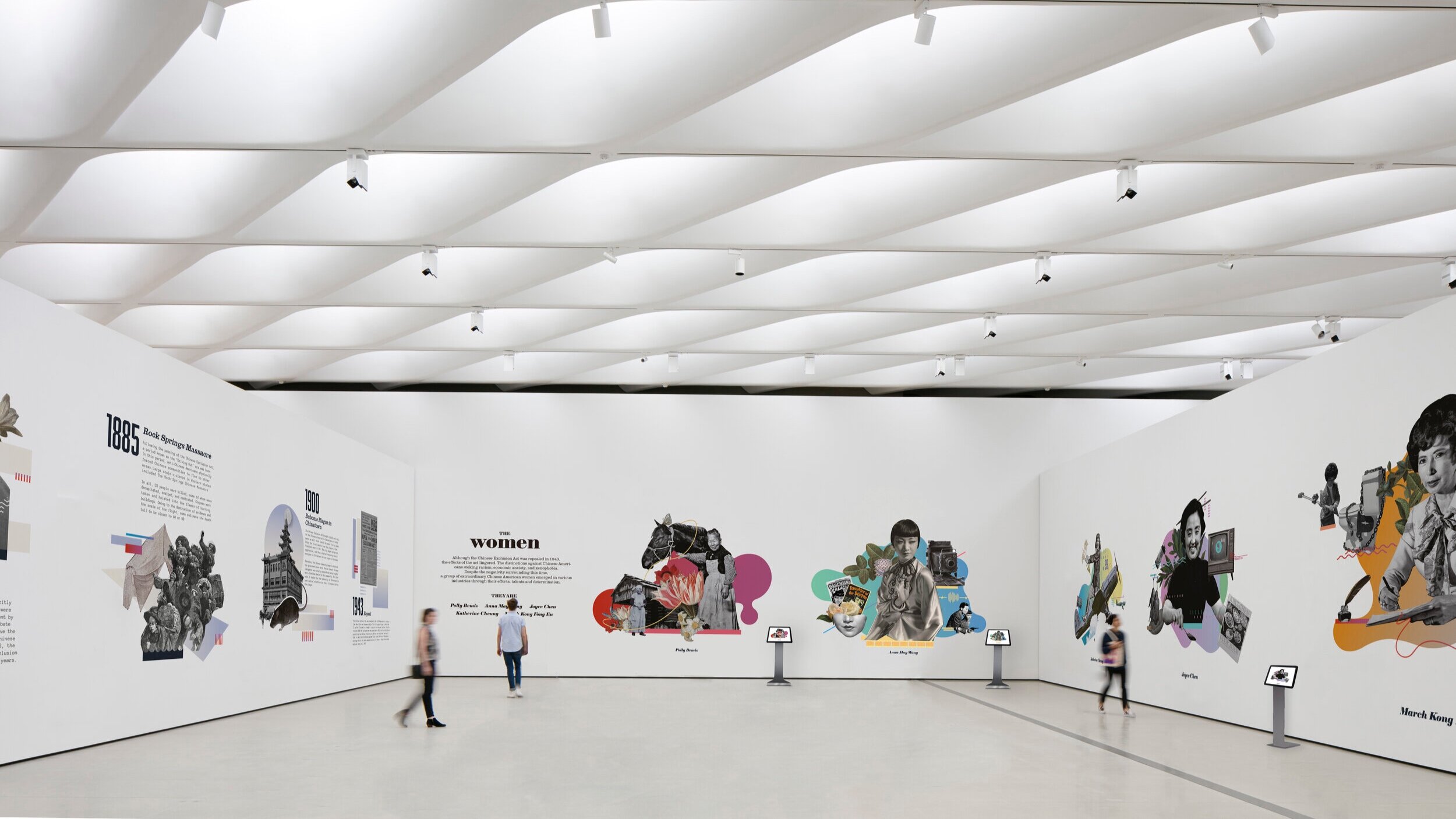 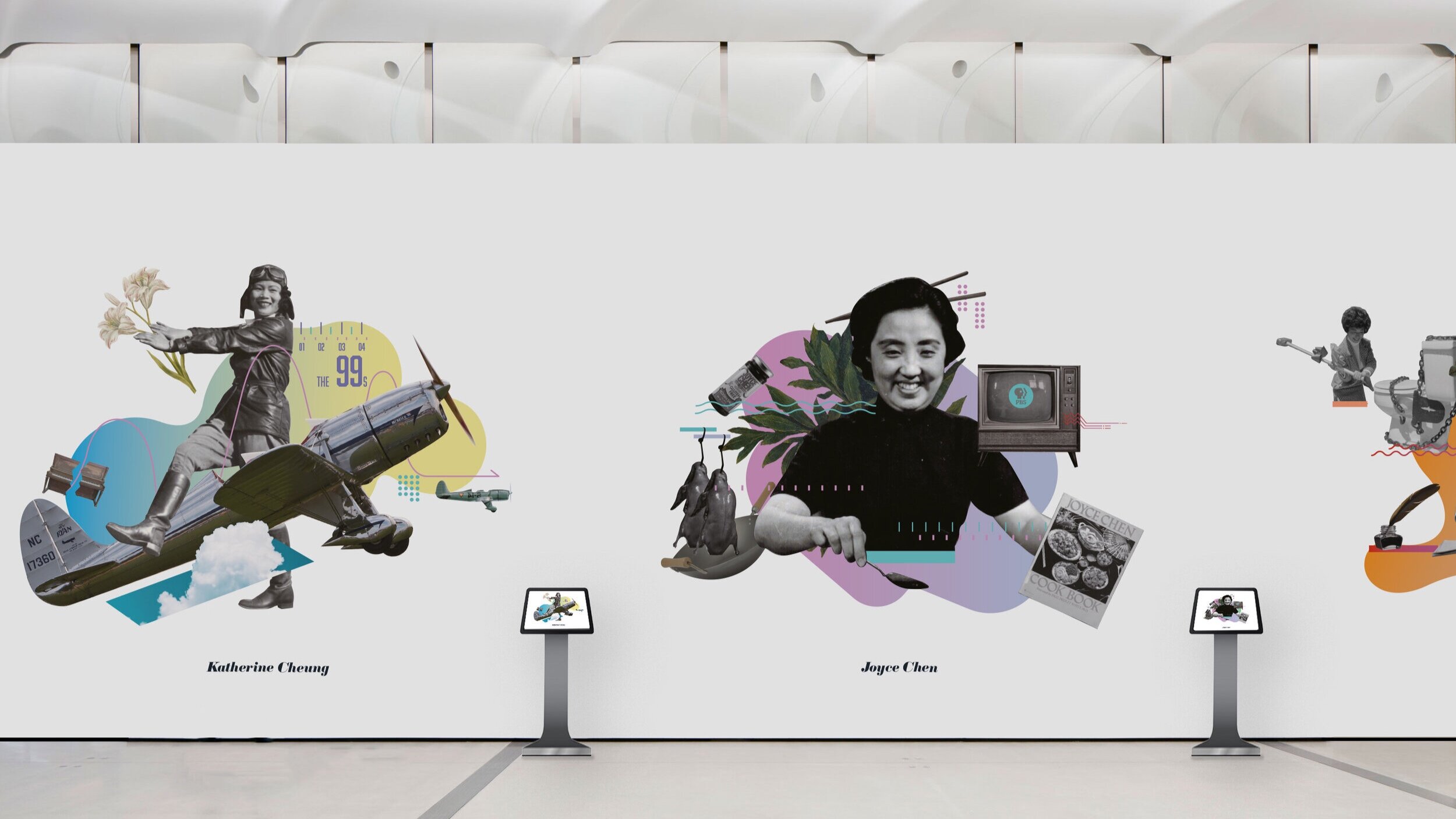 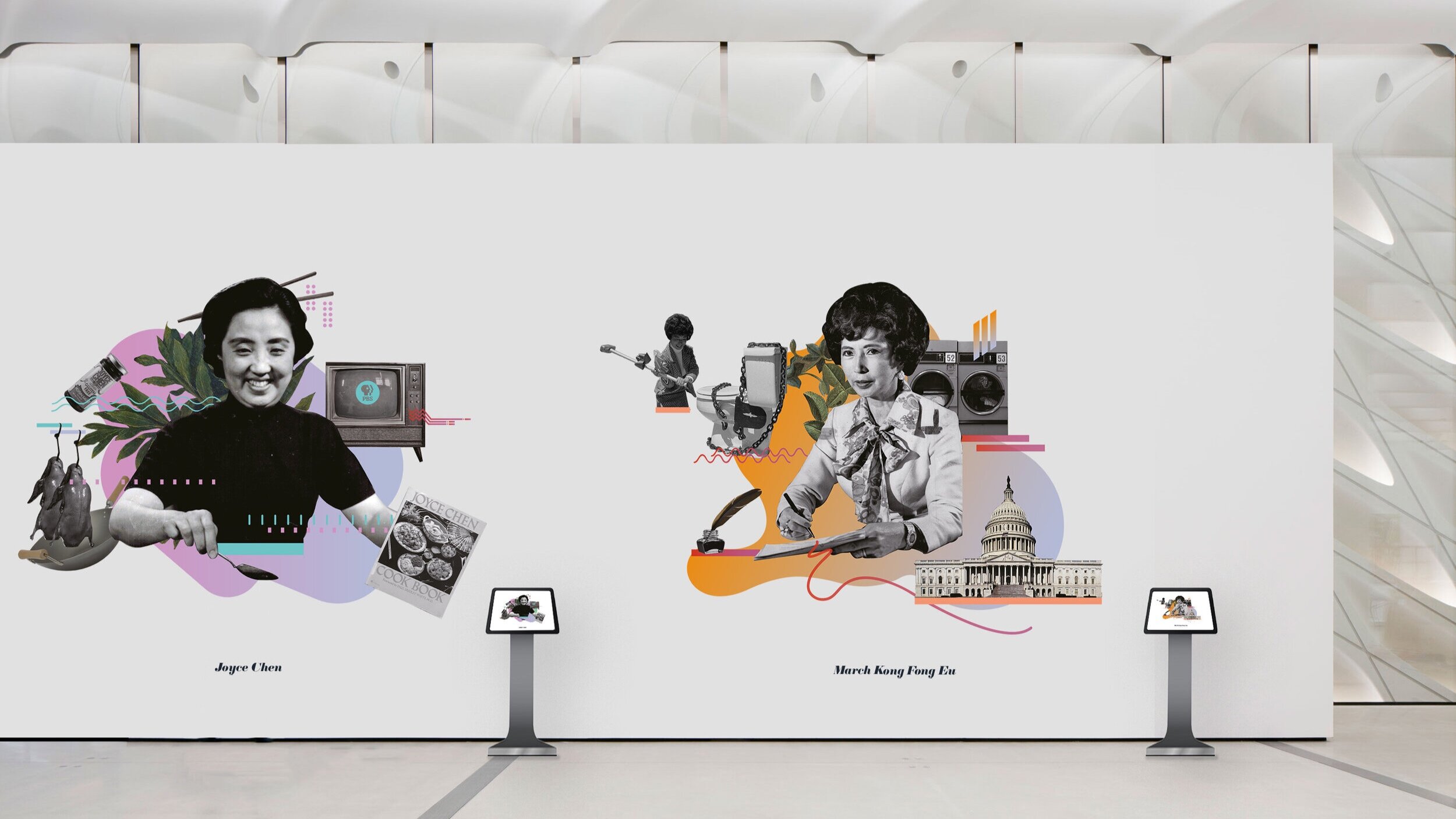 In 1882 the Chinese Exclusion Act was signed, prohibiting all immigration of Chinese laborers. The act effectively made Chinese immigrants permanent aliens by preventing them from entering the United States or becoming U.S. citizens. This exclusion and the resulting consequences had a profound impact on the lives of Chinese Americans and their families. Despite these obstacles, many Chinese Americans achieved great personal success, in the arts, the film and entertainment industry, in politics and political activism with the fight for civil rights, and even aviation. The struggles of these Americans continued well after the dissolution on the Exclusion Act in 1943 with lingering racist attitudes towards Chinese people.

This exhibition celebrates the achievements of five extraordinary Chinese American women and shares their previously unknown stories and unique contributions to American society.