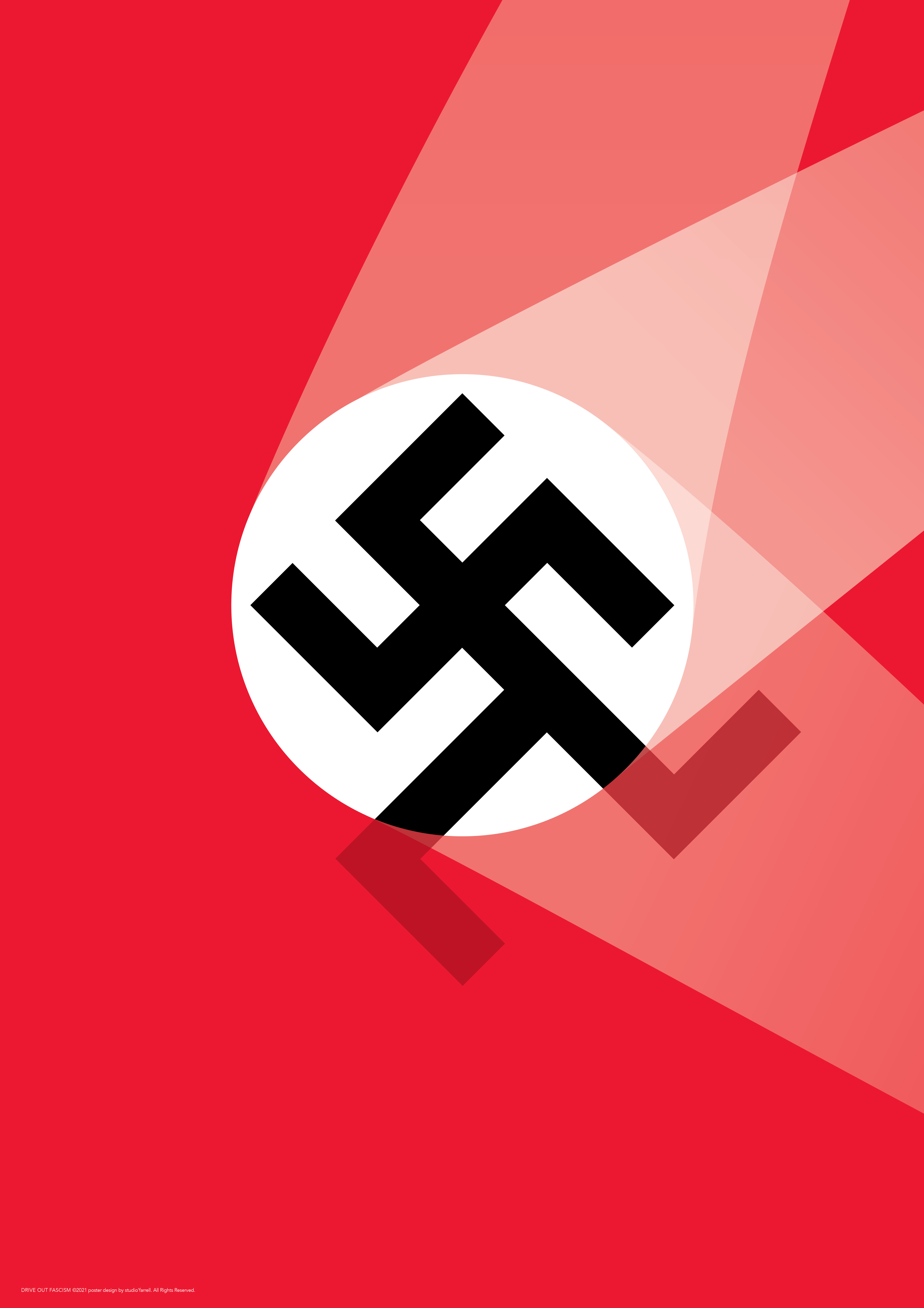 "A nationwide survey released Wednesday shows a "worrying lack of basic Holocaust knowledge" among adults under 40, including over 1 in 10 respondents who did not recall ever having heard the word "Holocaust" before.

Sixty-three percent of those surveyed did not know 6 million Jews were murdered in the Holocaust. Over half of those thought the toll was under 2 million.

...With fewer living Holocaust survivors who can serve as eyewitnesses to the genocide and with a new wave of anti-Semitism in the U.S. and Europe, some worry that the seven-decade rallying cry "never forget" is being forgotten. Disturbingly, the majority of adults in the poll believed that something like the Holocaust could happen again, the survey found."