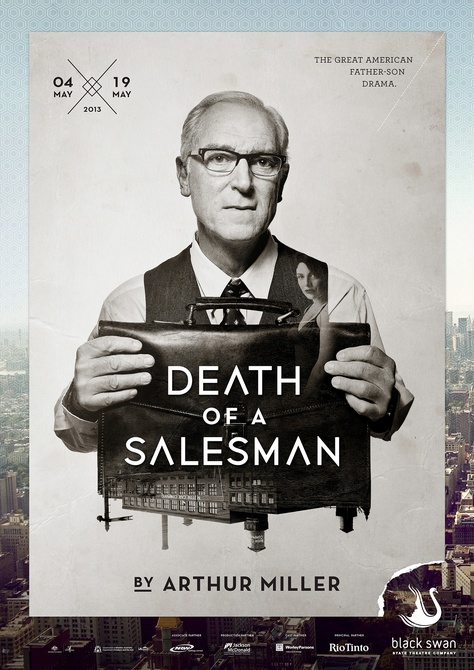 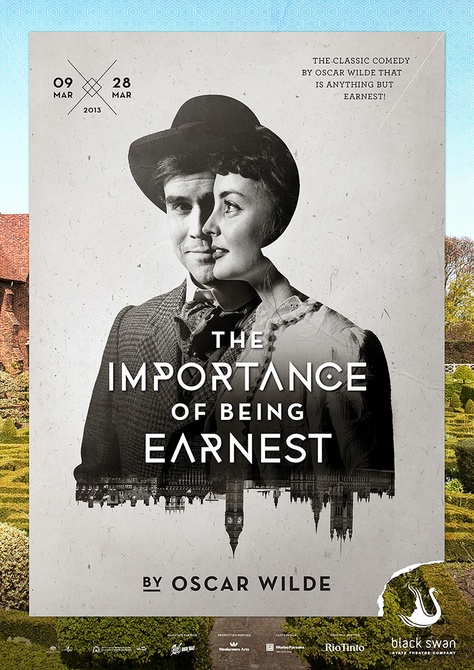 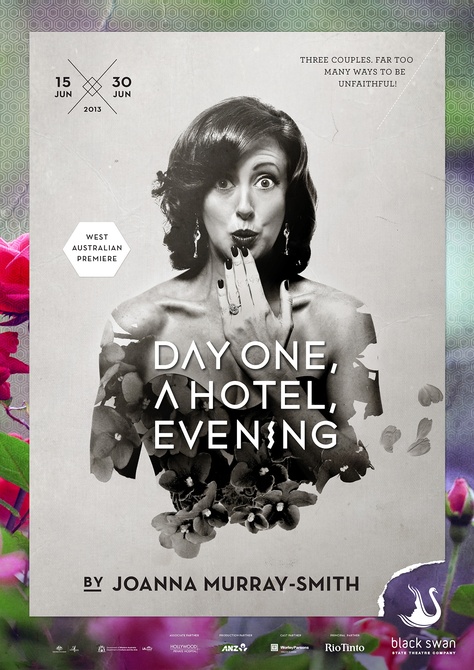 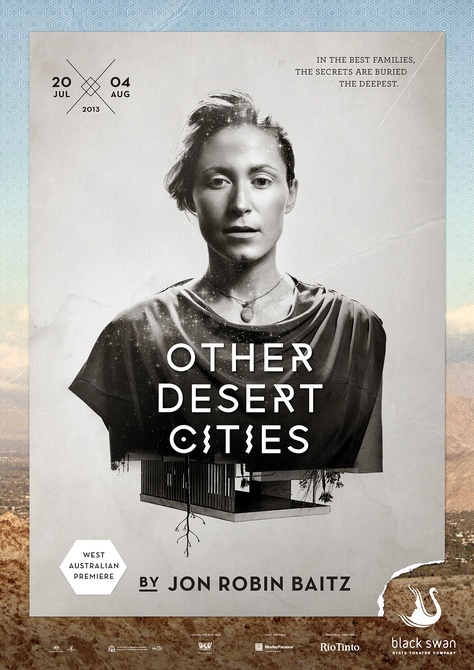 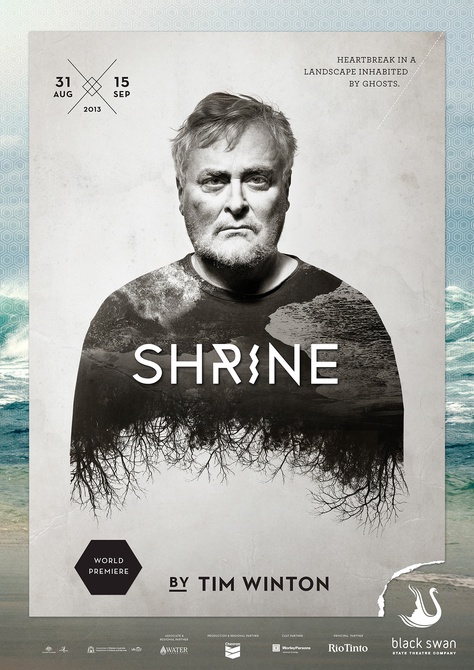 Initially created as part of the 2013 season catalogue, representing each of the BSSTC’s principle productions, each design was adapted to create a poster series launching the year ahead.
Complex characters portraying classic comedy and various drama scenarios are brought to life through three layers of imagery to echo the ‘What lies beneath’ sub-theme. The first depicts the essence of the main character/s and their emotions conveyed in desaturated colour before delving deeper into the second layer to reveal the period and setting of the play. The final layer brings uses a colourful border of a wider location view.