Rainbow Is The New Black 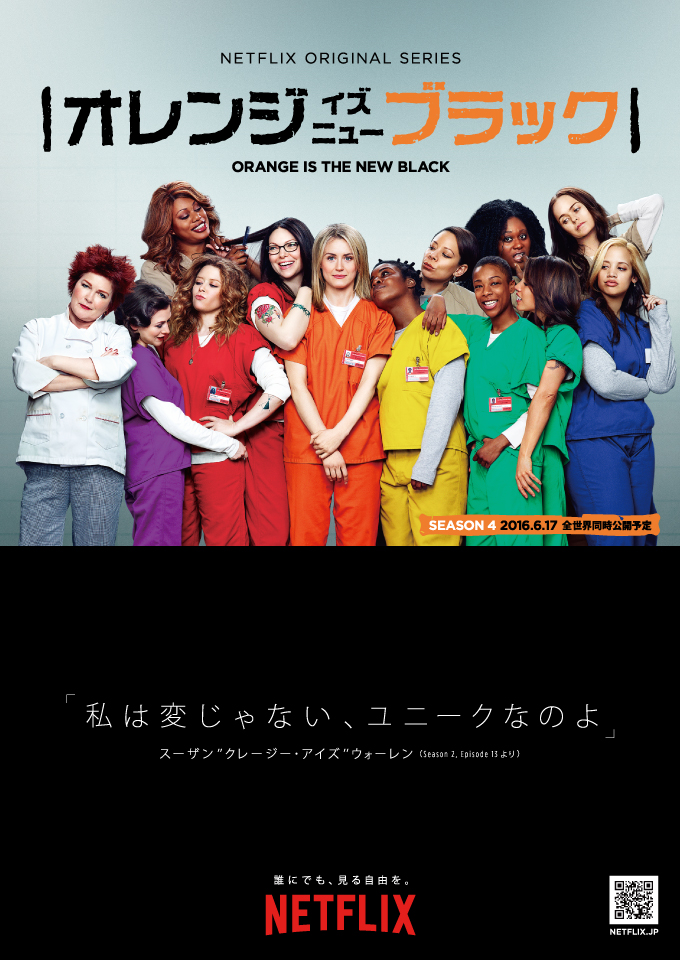 Title
Rainbow Is The New Black

During the Tokyo Rainbow Pride 2016 which had over 80,000 visitors, Netflix set up a booth and took part in the occasion for the first time.

Although widely popular overseas, the show “Orange is the New Black”, which deals with LGBT related issues, had relatively low recognition in Japan.

In order to increase awareness in Japan, we were approached to create a campaign booth, as well as special advertisements which were placed in guidebooks (12,000 copies distributed).

We were provided one visual content, which showed the cast lined up dressed in prison uniform.

Using that one simple visual, we modified the image incorporating the symbolic rainbow color of the LGBT community, bringing out each of the characters’ unique personality and story they bring to the show.

Using this visual, we wanted to express to the LGBT community that each human being is the main character in their own lives.

For the copy, we selected appropriate phrases from the show that fit with this advertisement. (“I am not crazy. I am unique” - Suzanne ‘Crazy Eyes’ Warren)

We were able to gain positive feedback from the client, and we received video messages supporting the Tokyo Rainbow Pride from some of the main cast*.

Over the two days of the parade, more than 3,000 people visited the booth, which helped increase the awareness of the show.

The visual was highly acclaimed by the client such that it was used for other events (Rainbow Reel Tokyo).