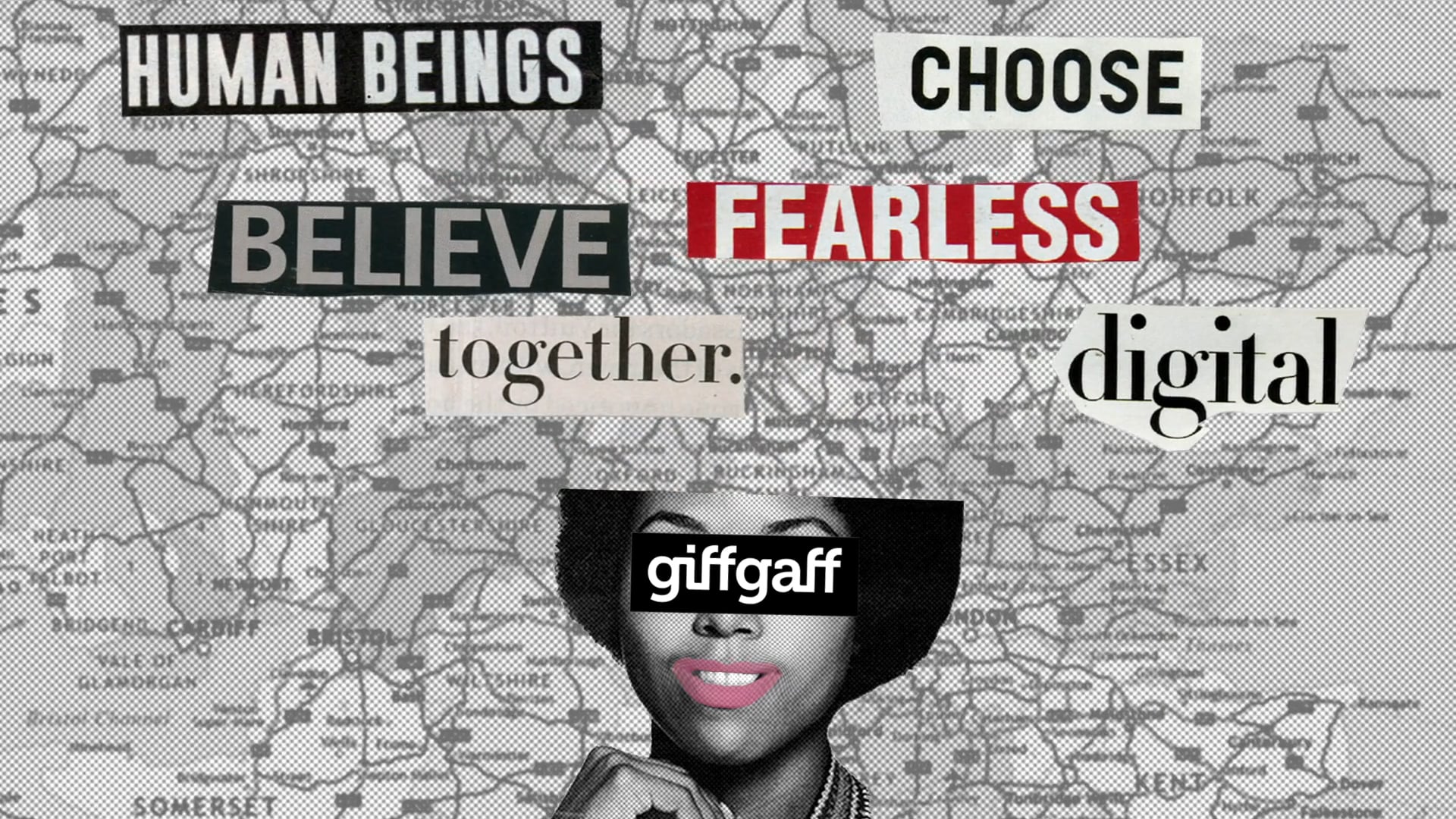 So GiffGaff is harnessing the power of 5G to connect the LGBTQ+ community beyond borders or laws. We’ll livestream same-sex weddings from the 5 British Overseas Territories (where gay marriage isn’t legal) and project ceremonies outside of London’s City Hall.