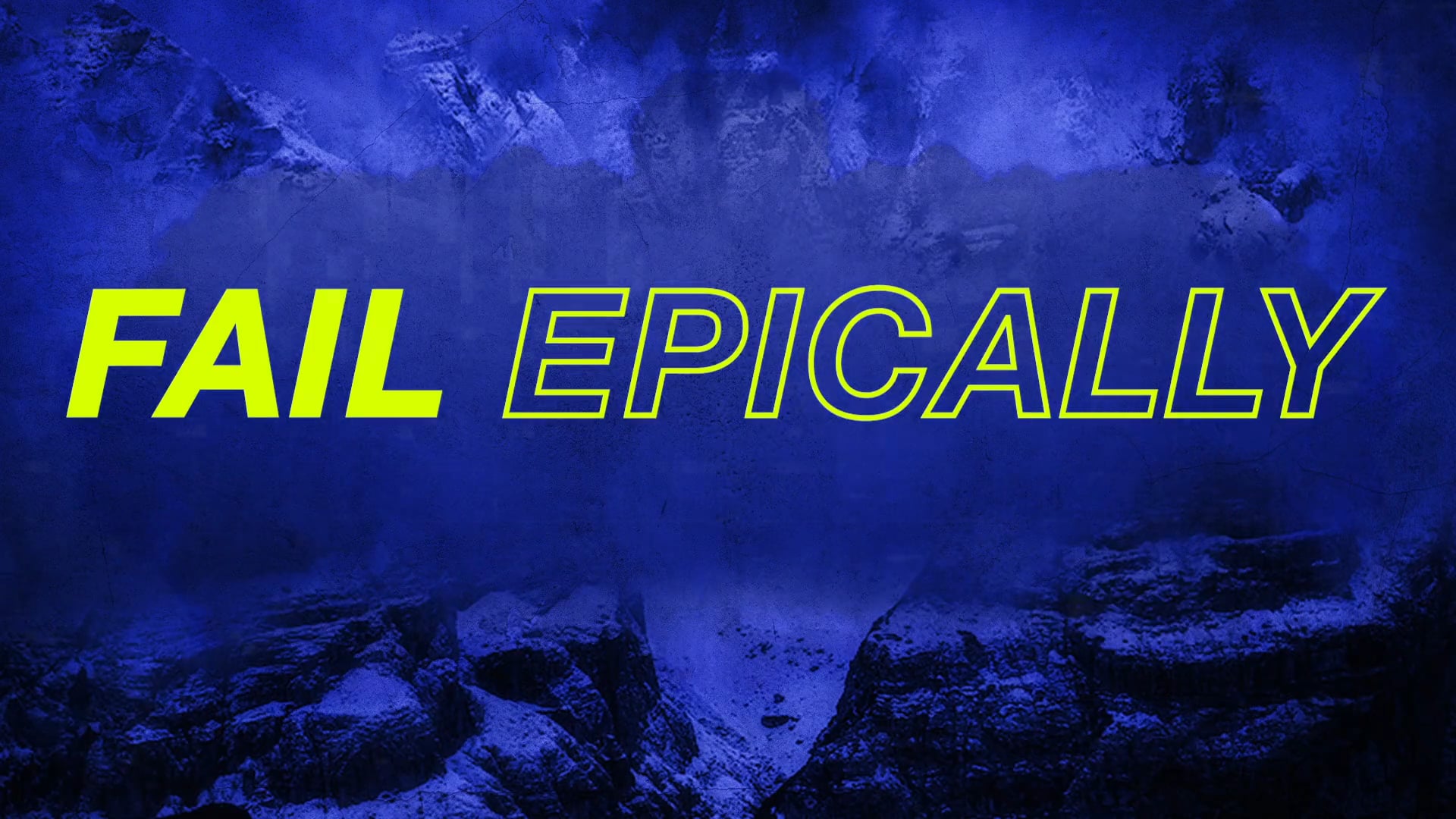 The world only favors winners, making us grow up afraid of failure.
To inspire the new generation of adventurers to explore the outdoors, North Face will sponsor anyone willing to attempt an epic quest even if they fail, becoming the largest sponsor for the outdoors.
North face glorifies failure, because failing at something epic, is winning in itself.