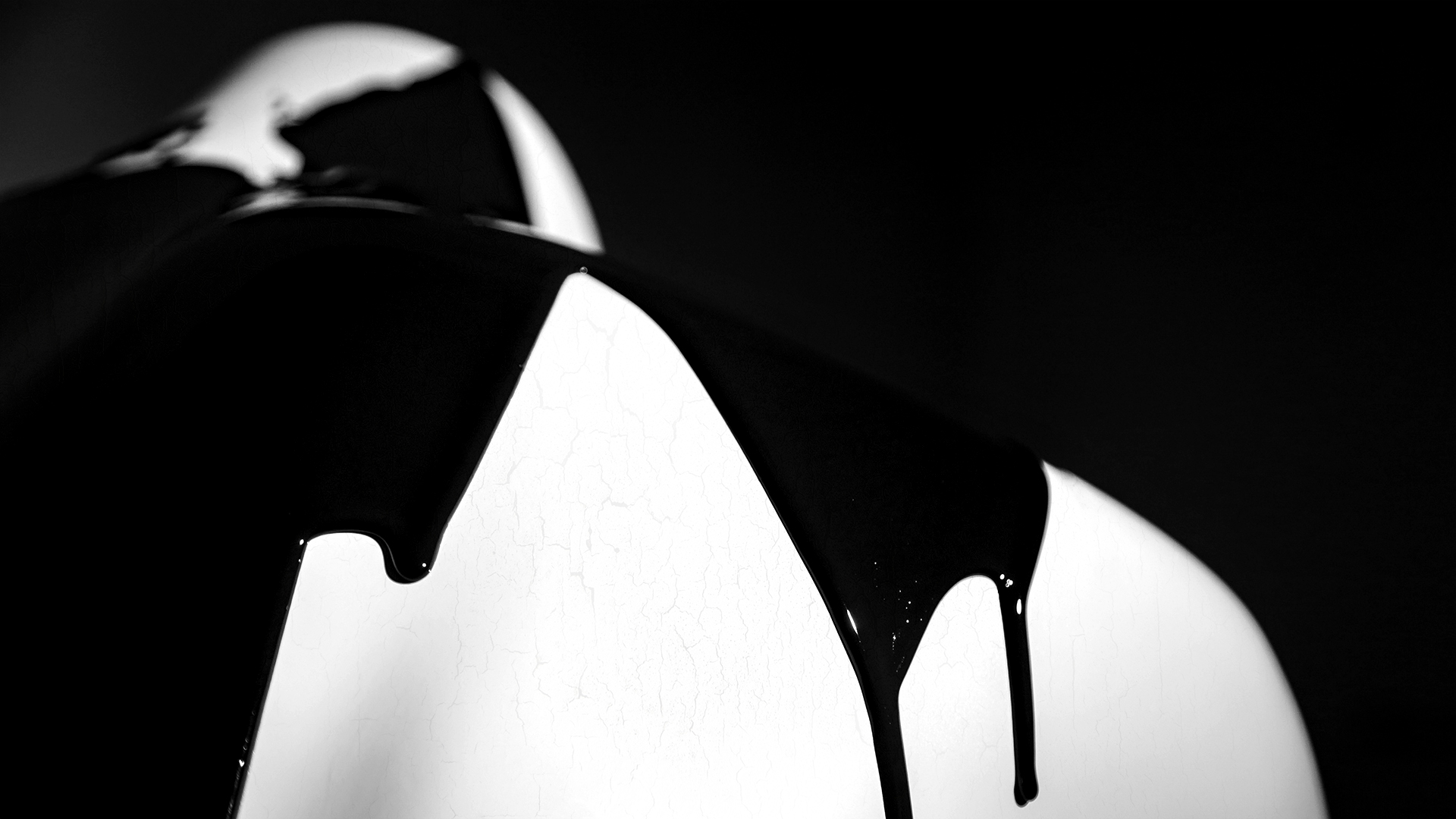 The assignment was to create a title sequence for the movie “Doubt” with our own photography.

The title sequence is based on movie 'Doubt.' Highlighting the main character, Father Flynn, I decided to communicate his storyline in this title sequence. Despite a lack of evidence, Sister Aloysis strongly suspects that Father Flynn has an inappropriate relationship with an alter boy at the St. Nicholas School.

To communicate the idea of sin of priests, I chose black paint as a metaphor for contamination and as a stripping away of what's considered pure. I took process photo of pouring black paint on a white mannequin body from head to toe and composite images show how the purity and innocence are dissolving.

I am highly satisfied with my process and result because in order to achieve my goal I went through a lot of iterations. The series of photos came out successfully to represent the story and color of the movie.