Infusing a Category with Radical Honesty 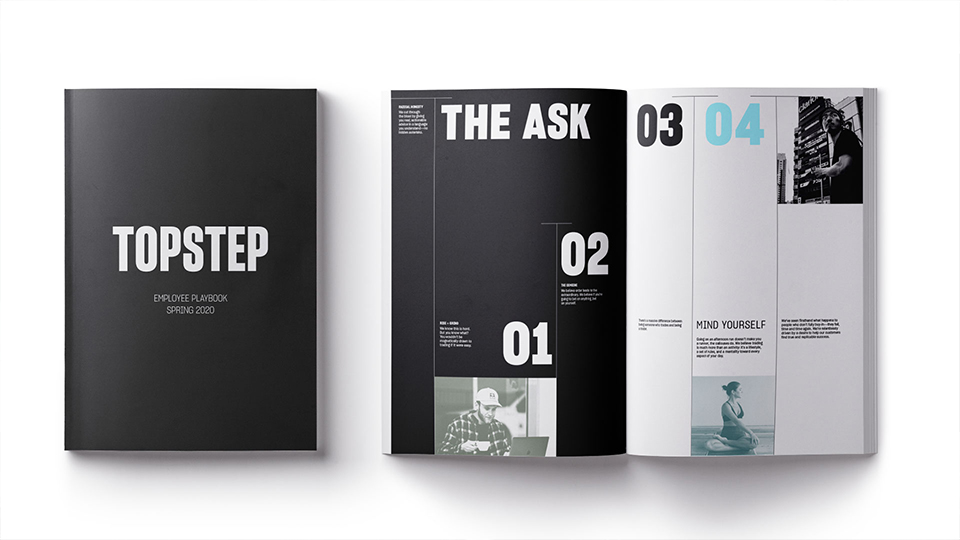 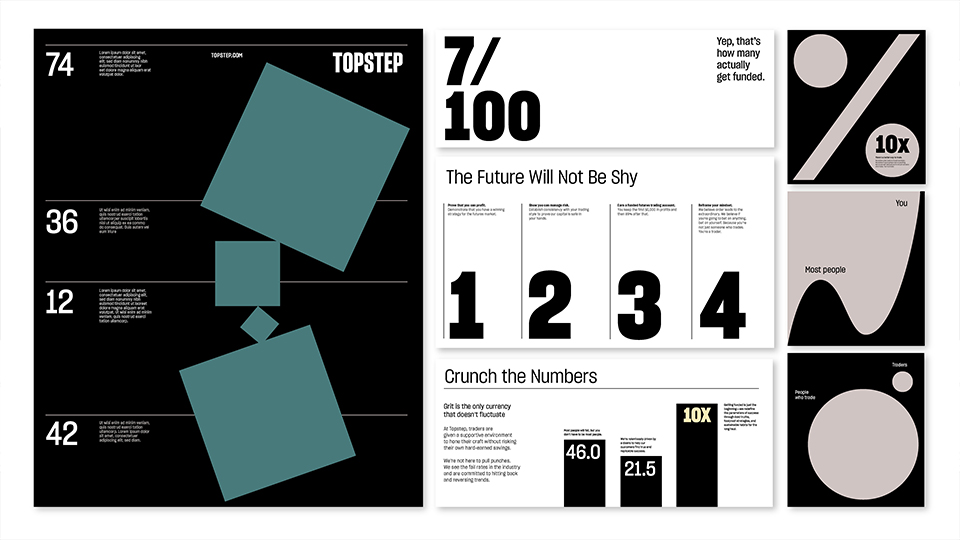 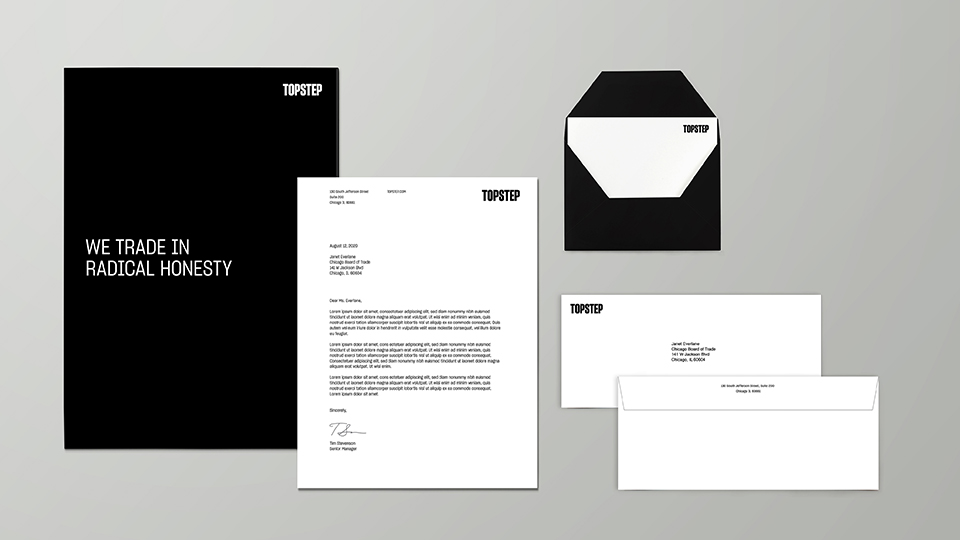 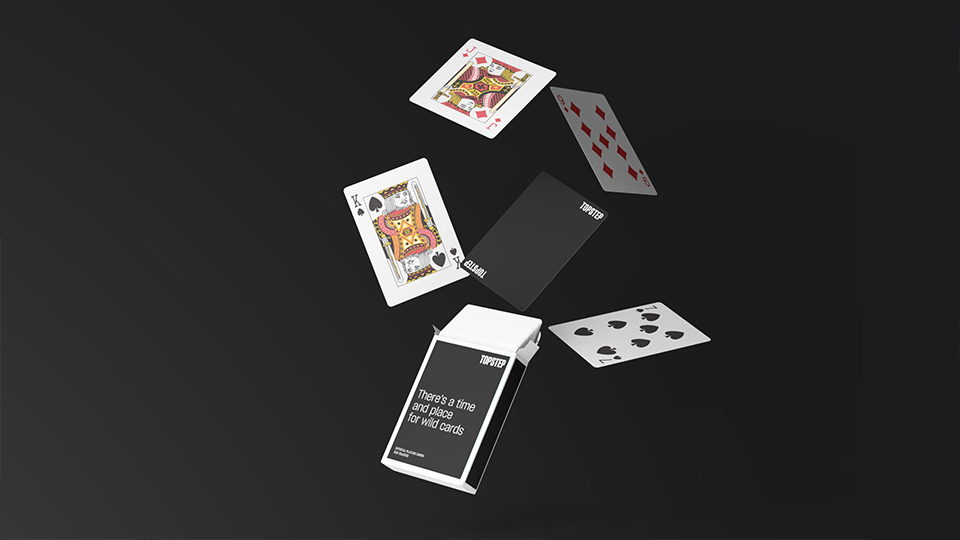 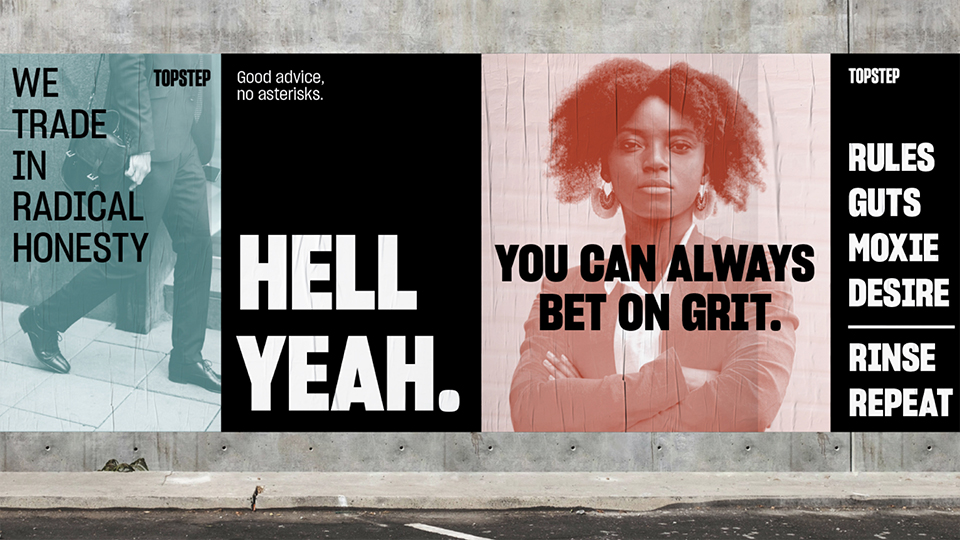 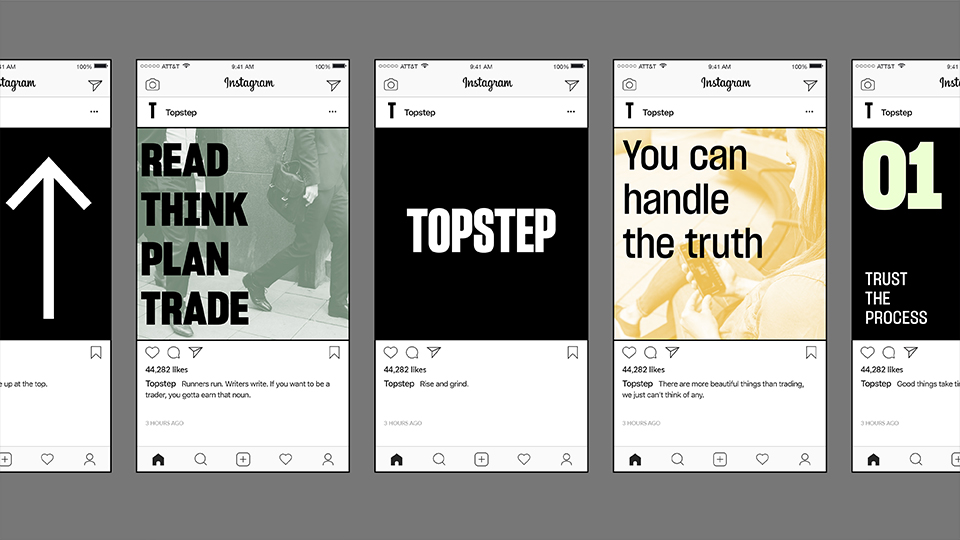 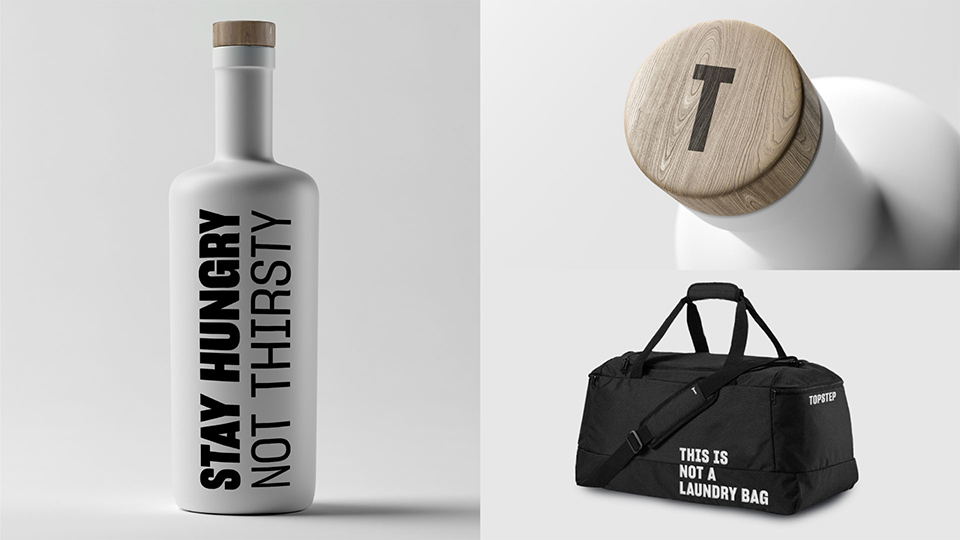 This project was about unifying two products, Topstep Trader and TopstepFX, under one brand. Topstep Trader, enabled online traders to prove their trading competence and earn the right to become a Funded Trader—trading with the company’s capital. TopstepFX, enabled trading on the Foreign Exchange. Having two products in the market had created confusion and unnecessary bifurcation of spend and focus.

Although the platform had been ground-breaking when it first launched in 2012, 8 years later, many competitors had sprung up, making for a crowded and confusing marketplace. Further, the category had been sullied by a lot of false promises that had tarnished the Topstep franchise as well. We saw a huge opportunity to shed light and put Topstep back in front with a complete rebrand, including Brand Strategy, Visual Identity, Collateral Design, and Brand Guidelines.

Trading is more than activity or passion—it’s an identity—and the Topstep approach employs the radical honesty that is required to turn people who trade into Traders. As typography and voice become the heroes, a restrained design language allows the brand to employ that same sense of radical honesty by speaking loud and clear.

Inspired by the bold, hand-set type of newspaper headlines and the fearless voice of journalism, the Topstep logo sits at the heart of the system to reflect the brand spirit of radical honesty and a just-the-facts mentality. A pure and simple shorthand for the logo, the Topstep monogram ‘T’ reinforces the fact there is a difference between someone who trades and a “capital-T” Trader.

A flexible grid system was developed—the linear rules of the grid brought to the forefront—to craft narratives with the utmost clarity and impact. When used together, the horizontal and vertical rules can be configured to form a ‘T’ as a subtle nod to the ‘T’ in Topstep.

Traders think in verticals—ups and downs, gains and losses. In navigating these peaks and valleys, traders must wade through murky clouds of overpromising, legalese, and fine print. The new Topstep brand cuts through the clutter and employs a bold clarity of thought through purposeful typography and sincere truth-telling.

“We hired Emotive to bring two brands together under a single umbrella and ended up completely redefining our category position. Emotive brought us a not terribly flattering series of findings and challenged us to think more deeply about our brand. Their unique combination of strategy and creative pushed us in a direction that was truly bold.” - Robin Simkins, VP Marketing, Topstep