Nohgaku: The Meaning of Ancient Japanese Theatre in a Modern Intellectual World 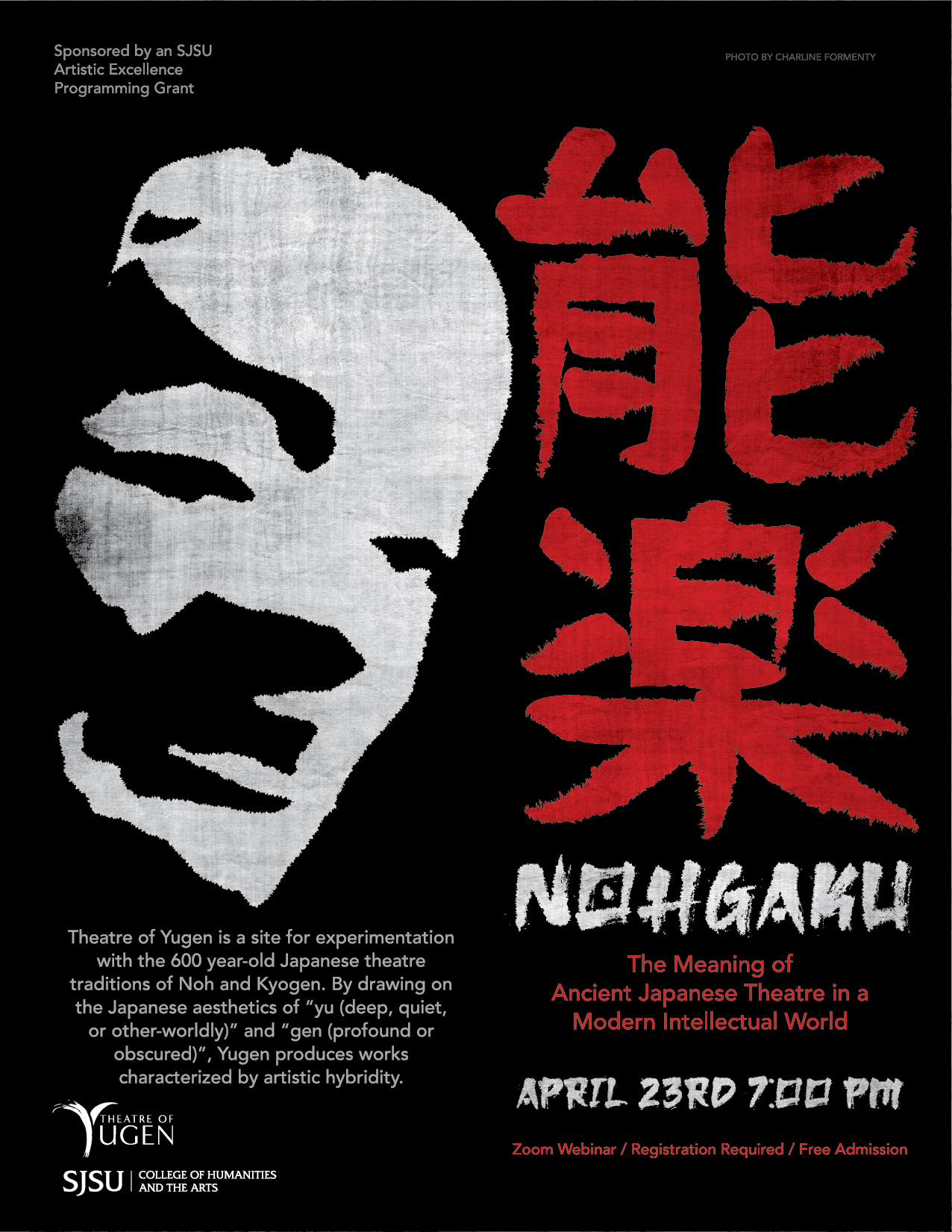 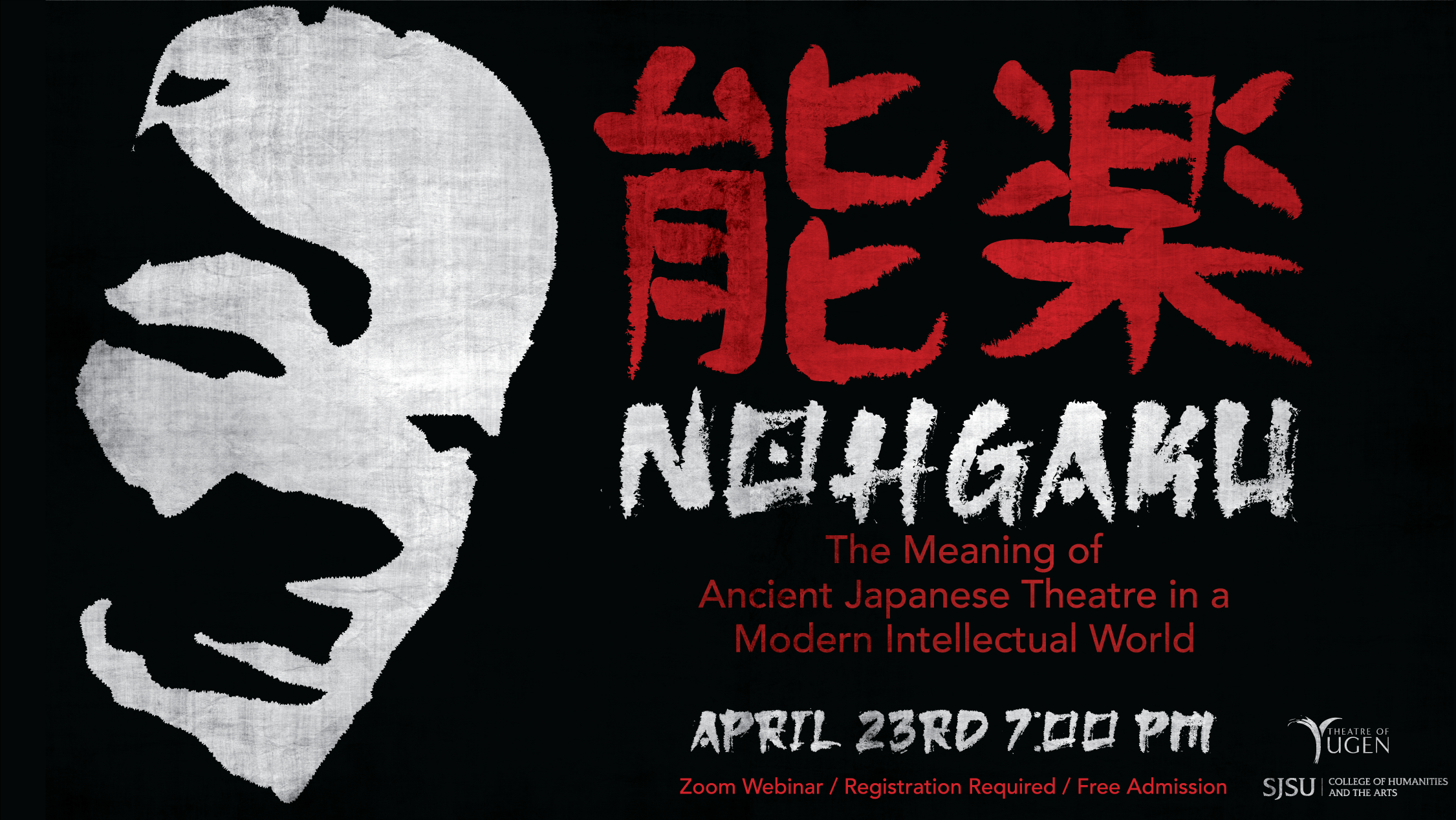 Title
Nohgaku: The Meaning of Ancient Japanese Theatre in a Modern Intellectual World

The Yugen Theater, a local Japanese theater in San Jose, was preparing for a traditional performance called "Nohgaku: The Meaning of Ancient Japanese Theatre in a Modern Intellectual World". In preparation for promoting the event, the theater approached H&A Marketing about working on the advertisements, which specified a horizontal and vertical banner. This is where my involvement with the project began.

My primary inspiration was derived from traditional Japanese scrolls from the Edo Period as a visual basis for the banner's hierarchy. Fortunately, Charline Formenty had taken a photograph that I used as the foundation for the banner's central image, a lone mysterious face next to the event's name and information. This allowed me to develop a visual language that reflected the arts and culture of the period while also creating an accessible image for all ages and walks of life. The typeface "Osake" was used for the main title and date for the banner, while remaining text utilized varying styles of "Avenir Next".

The clients were extremely pleased with the work, going so far as to not only include it with their print works, but their digital marketing for the event as well. The banners were reutilized as part of the online registration for the event thanks to protocols related to the Coronavirus Pandemic. Overall, the results were far better than initially expected.