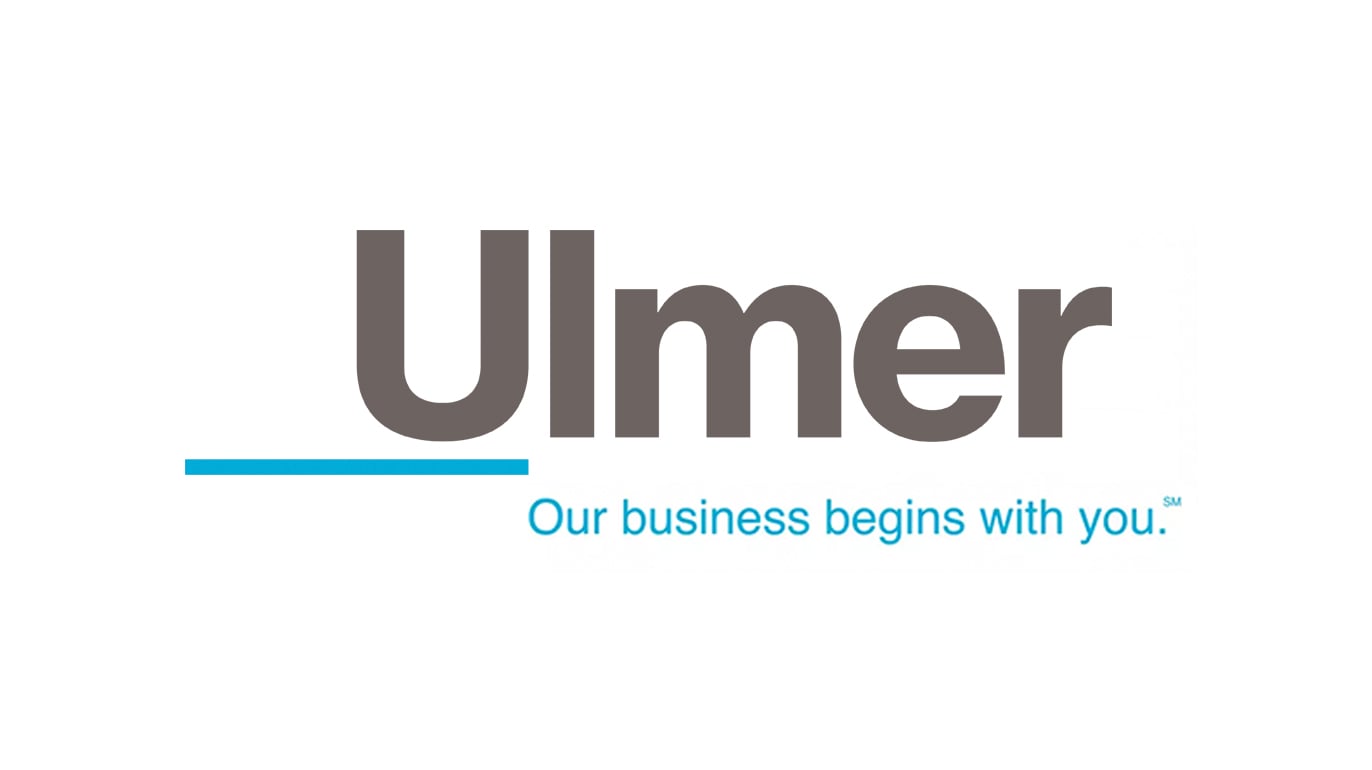 When the law firm Ulmer & Berne changed its name to simply Ulmer, the firm’s leadership felt it was an opportune time to update its identity. Nesnadny + Schwartz was charged with creating the new mark, and as part of that assignment also created a short video to introduce the new logotype to Ulmer’s clients and the legal community.

After substantial research into Ulmer’s competition, N+S decided to concentrate its efforts on creating a strong logotype verses pursuing any kind of iconography. Learning that Ulmer excels at customer service led to the inclusion of a short blue underline beneath the letter “U” in Ulmer, and the creation of the firm’s tagline, “Our business begins with you.” To reinforce the meaning of the underscore N+S used a simple blue line as the subject of a short animation, that moves and morphs into quick illustrations which describe the firm’s positive attributes. Ultimately the animation ends the way it began with just the single blue line, followed by the name Ulmer sliding in above the underline to complete the mark. At the end, the tagline “Our business begins with you” appears beneath the logotype to punctuate the story.

The animated video was featured on Ulmer’s new website, and also emailed to clients, employees, professional organizations, and the media to overwhelmingly positive reviews. The majority of comments addressed the clean graphics, and how the minimal animation reflected the bold and contemporary look and feel of the logotype.