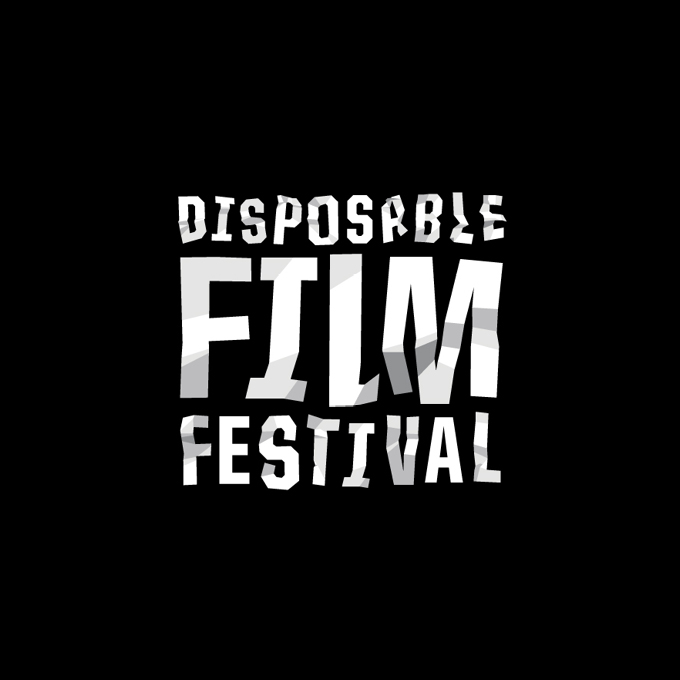 For the past decade, the Disposable Film Festival (DFF) has led the charge in transporting the best global online video content from the personal screen to the silver screen. Hailed by Moviemaker Magazine as one of “The World’s Coolest Film Festivals”, DFF utilizes screenings, workshops, competitions, panels, parties, and other events to inform and excite the next generation of filmmakers it strives to support. We were approached to create a new logo that better represented the ephemeral aspect of the medium, as well as the ever-changing presence of technology in film.

We created a recyclable identity system for the film festival, anchored by a custom typographic system of letterforms in various states of crumple which were used as the primary graphic elements in the identity system. Each letter was cut out of paper, and photographed in progressive states of crumple. These were then translated digitally to create an entire glyph library including icons.

The identity refresh results in a system that conveys visual depth, movement, and asymmetry. Exhibiting a spry versatility, the identity lends itself well to the varied applications required for the festival including posters, programs, digital animation, film trailers, environmental graphics, and merchandise.