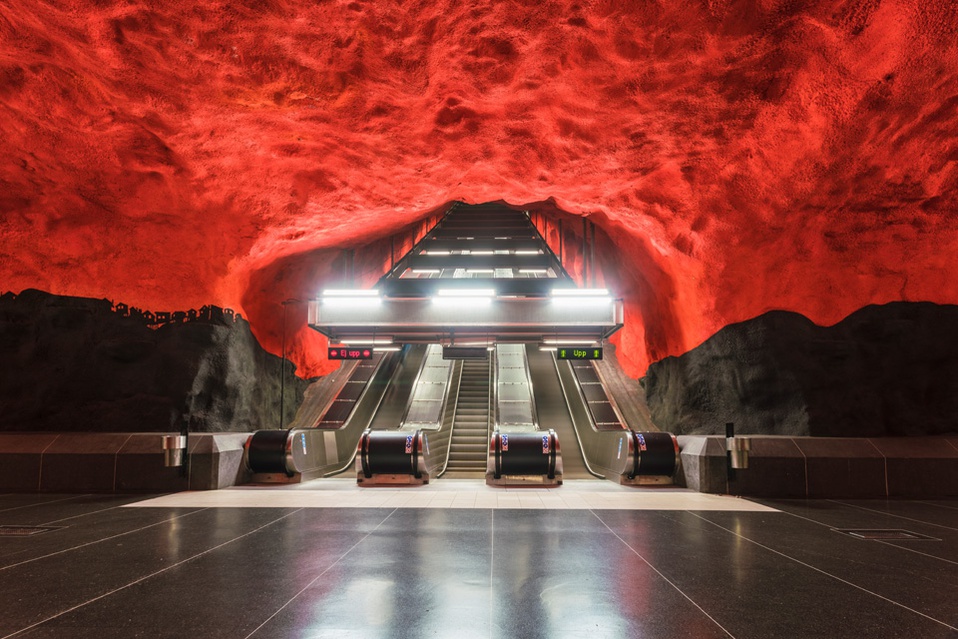 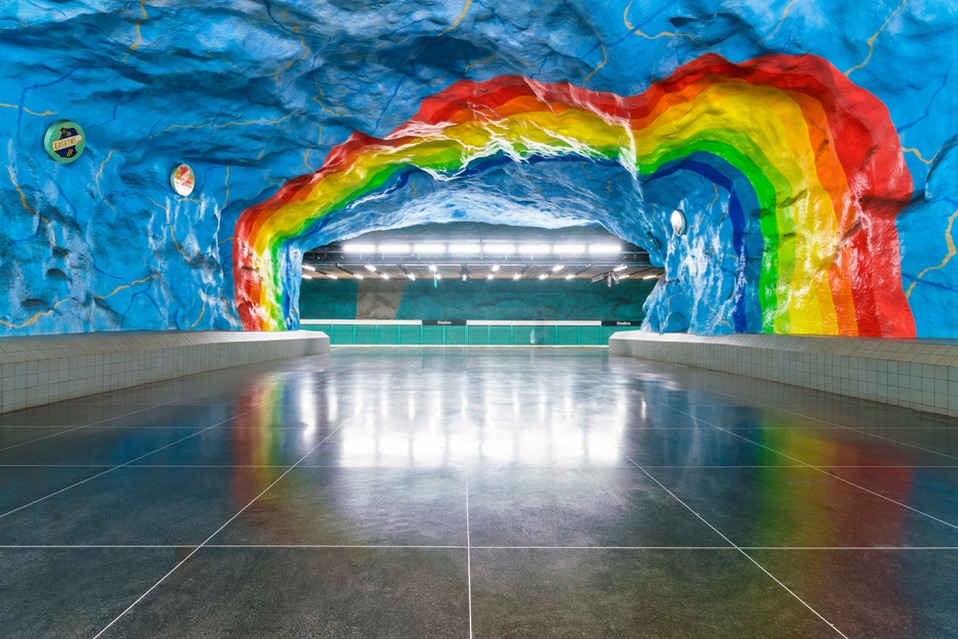 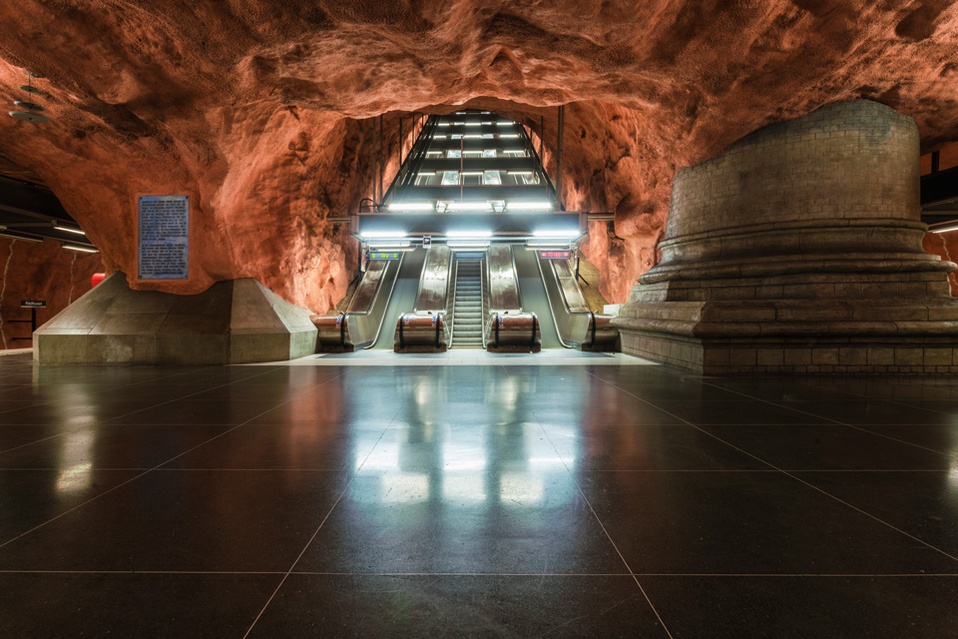 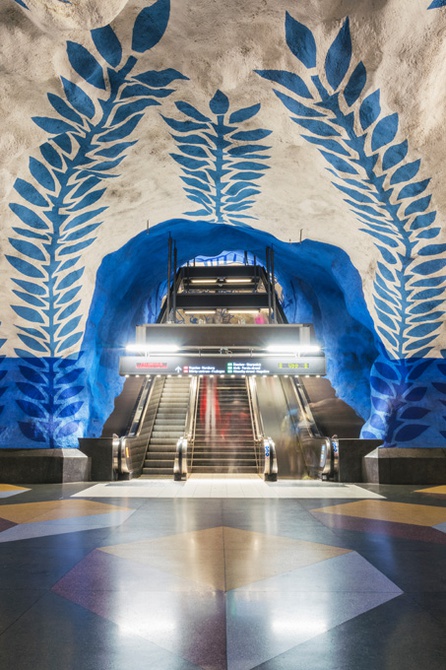 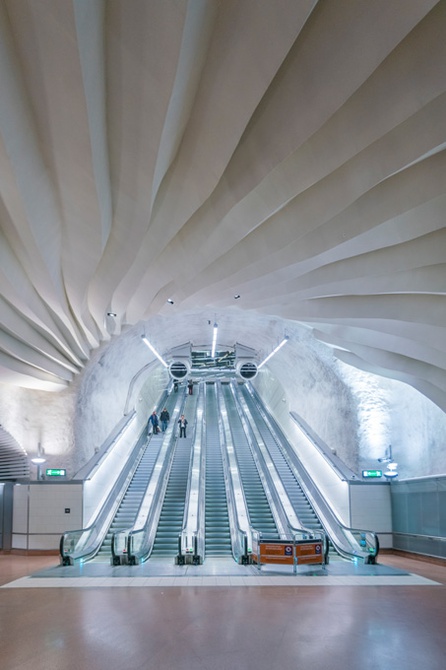 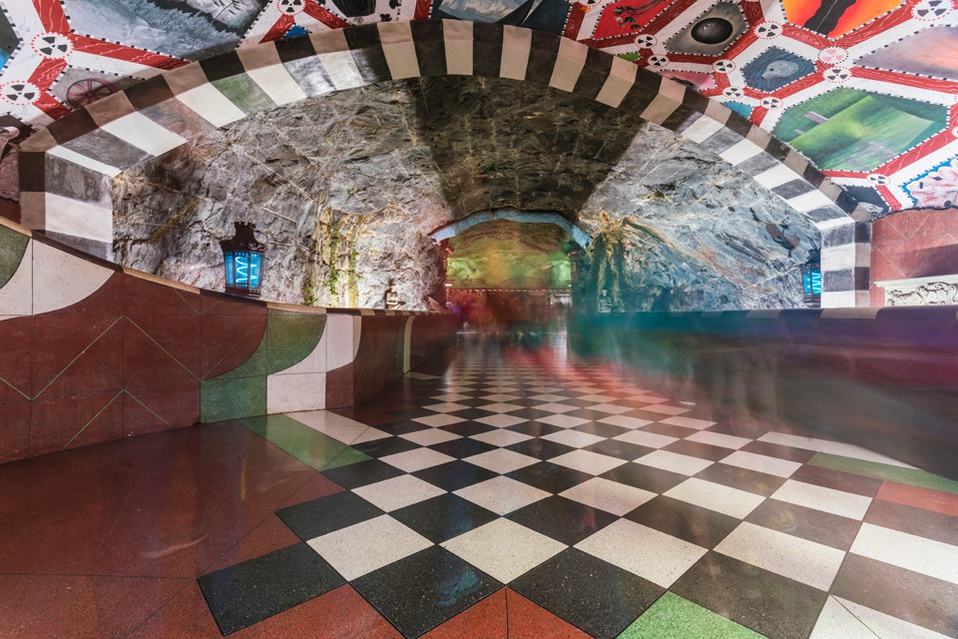 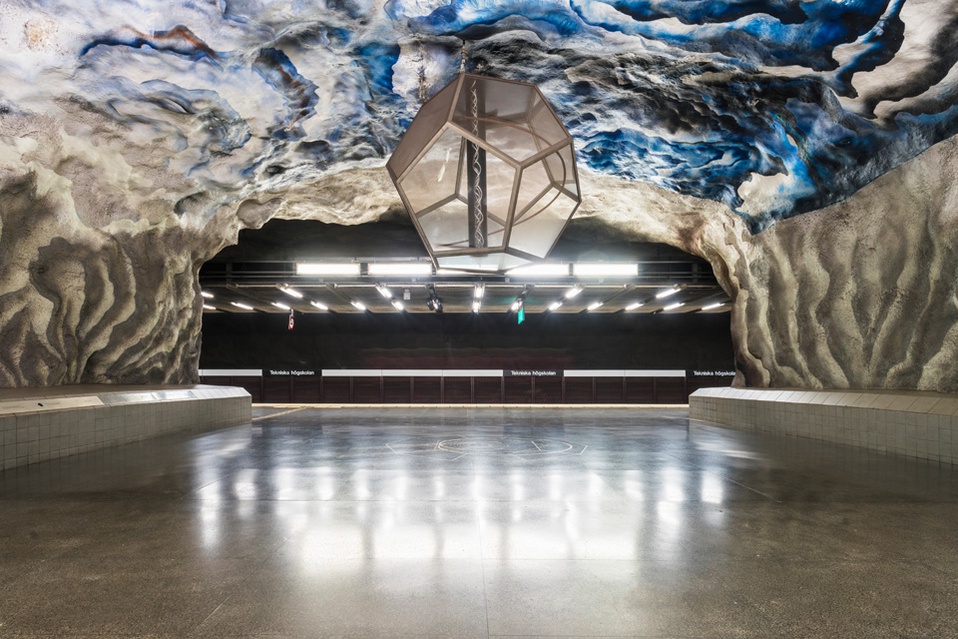 I decided to start working on an art project and a book about the artistic subways in Sweden, in Stockholm and Malmo

During the last two years, I photographed the most fascinating Underground stations in Sweden, due to the nature of the ground in Sweden, Sweden had to use sophisticated engineering technics to build underground structures in Stockholm and Malmo. Most of the undergrounds have a cave-like ambience, The subway system in Sweden is said to be the world's longest art exhibit. Travelling by subway is like travelling through an exciting story that extends from the artistic pioneers of the 1950s to the art experiments of today. Most of the stations have been built and decorated with sculptures, mosaics, paintings, installations, engravings, and reliefs by over 150 artists. Some of the stations have also a concept that it shows in the art, be it women rights or excavations from the historic remains of the cities. it is authentic and refreshing in comparison to underground stations in many other cities in Europe.

The using of extreme wide angle and long exposure with a frontal view helped in creating a mesmerizing iconizing view of the stations that were captured in a very direct prespective.